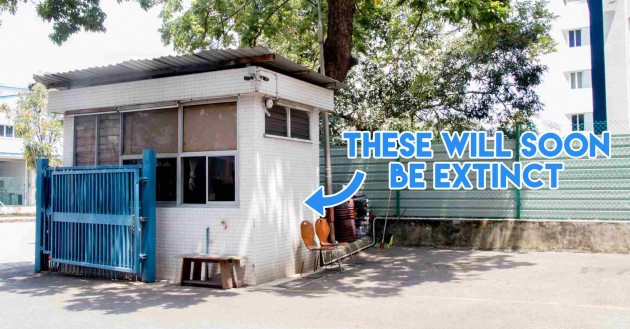 “Disgruntled uncle laments about having to massage distracting and demanding female customers.”

If this sounds familiar, you’ve probably seen this uncle (a.k.a Le Kua La Uncle) appear on Youtube videos chronicling his bad luck with jobs – from his dark days as a masseuse, which continued to haunt him even as he escaped to a desk-bound job, to a deceivingly more comfortable job as a retail assistant. Since then, we’ve not heard from the Le Kua La Uncle. 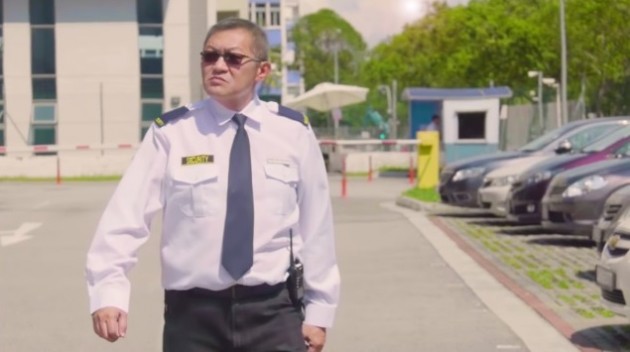 After 4 years, we’ve finally found this familiar face in a NEW video. Looking strapping in uniform and shades, Le Kua La Uncle has found a post-retrenchment job as a security guard. It’s a tough job rife with hardship but here’s his life update on how technology has made major improvements in his new job:

Contrary to pop culture, humans and robots can coexist – there isn’t going to be an apocalyptic world where Skynet takes over and humans are driven to extinction. Robots, like the Rotimatic (a flatbread-making robot), will execute mundane and menial tasks like measuring, mixing, and kneading,, while we just need to decide how much flatbread we want (as many as we want) and operate it with a push of a button.

Have eyes everywhere with a drone.

Chase after bad guys without breaking a sweat. 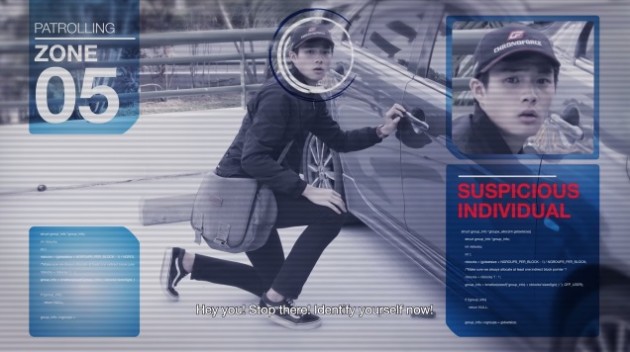 Just remember: let the drones and robots do the heavy-lifting, leave the decision making and operating to the sitting-in-office, kopi-sipping human beings. 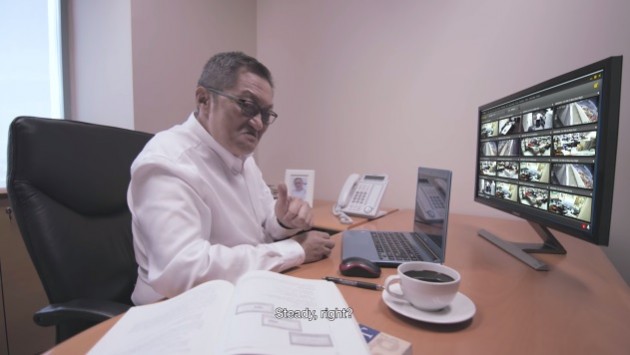