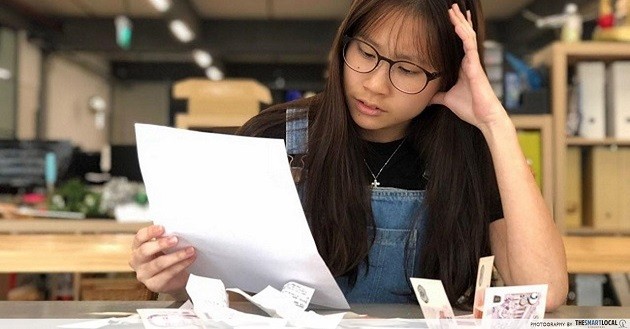 Budget 2018’s come and gone, and the most astounding thing we’ve learnt is that there’ll be a 2% GST hike. We might be questioning the logic behind this, but one thing’s clearer than ever: it’s time for us to start saving all our pennies. All that saving doesn’t necessarily mean outright scrimping though. Here are 7 ways you can easily save on your monthly bills without much effort.

1. Use smart power strips to shut down unused electronics 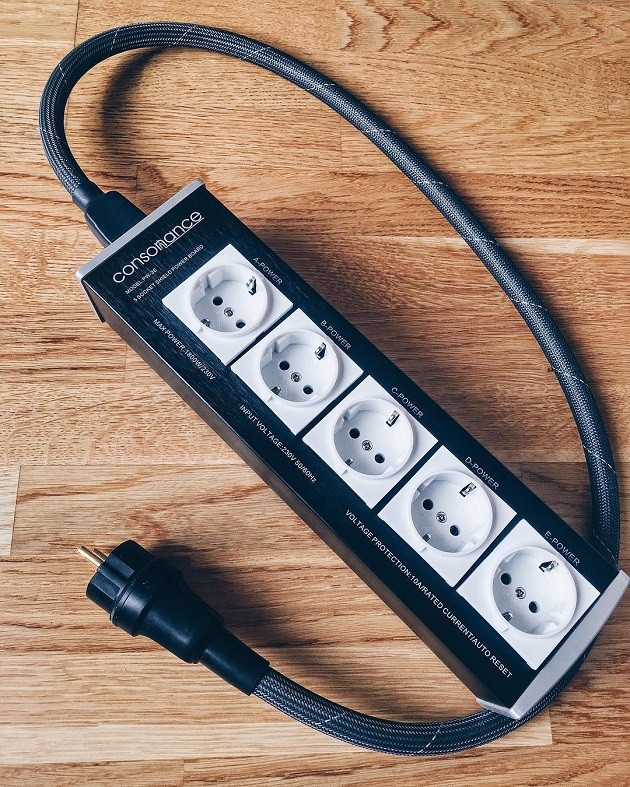 Swap out your traditional power strips for smart power strips – they’re just like your regular power strips but with the ability to detect when your electronics aren’t in use. This’ll save you a ton of money since there’s “phantom power” radiating from each power socket. Using them will save up to an impressive 5 to 10% of your entire household’s energy consumption.

The best part is: you can keep all your electronics plugged in while saving up on energy, because really, who wants to go through the hassle of turning each one off individually. Brands to consider include the Tripp Lite Eco-Surge Suppressor, or the Targus Smart Surge 6 (buy from Gain City or Harvey Norman). 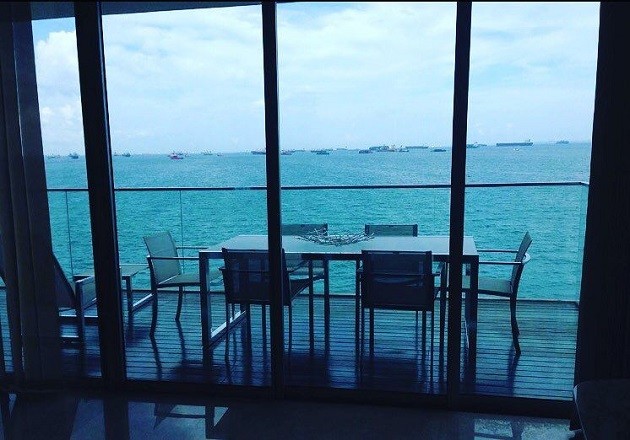 We’re still reminiscing over our short-lived winter earlier this year: that one brief week when it didn’t go over a cool 22°C. Now that the afternoon sun is back in its full scorching glory, it’s tempting to install an aircon in your living room. But make that your last resort – your monthly bills will skyrocket with constant aircon use. Instead, try investing in some sun-blocking film.

The film will make your home cool even when you’re not blasting the aircon. No promises for ice-cool, but at least you’re saving moolah without having to sweat through a sweltering day. Try 3M’S Window Film for its UV-reflecting glare. 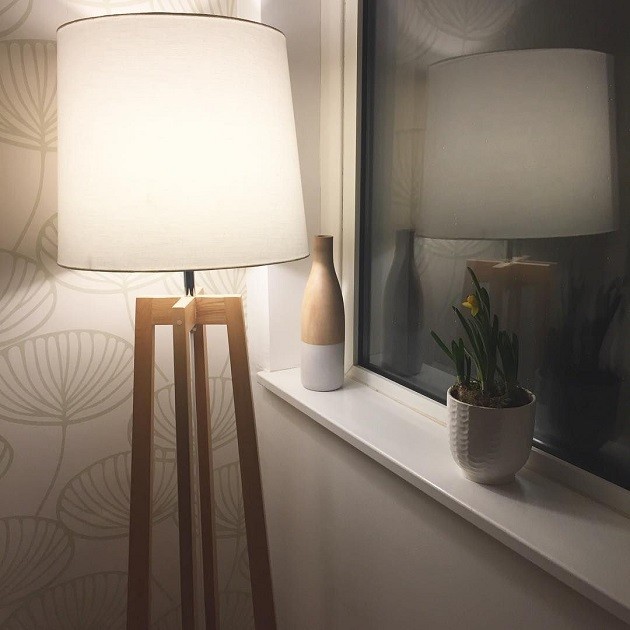 Unlike smart power strips that’ll automatically detect when electronics aren’t in use, these energy conserving outlets come with a timer for you to set. Say you just watched a horror movie and you’re tucked under the covers – scary shadows are flickering against the wall, lit by the eerie backlight of streetlamps. This is one of those times you’ll pay good money for a night lamp.

But there’s no need to waste your hard-earned cash: set your night lamp to stay flickering till you fall asleep. There are timer intervals of 30 minutes, 3 hours, or 6 hours. Otherwise, these energy conserving outlets will also work perfectly for electronics like fans, irons, or even phone chargers.

4. Start with thinner fabrics when ironing 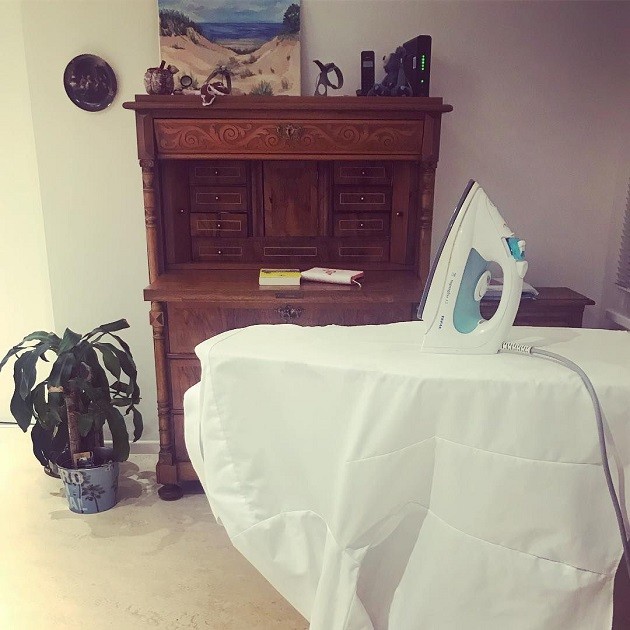 It’s not something we think about while ironing, but you’re already leaking money while waiting for the iron to heat up. Take a conventional electric iron (1000W): ironing an hour per week roughly costs about $25 a month. For the 2 minutes it takes to heat up, get started on thinner materials like polyester and chiffon to save on the dollars.

The heat radiating from the iron might not be enough for your big boys like wool and corduroy, but it’ll definitely be enough for the light fabrics. Life hack 101, indeed.

5. Save on your water bills with an aerator 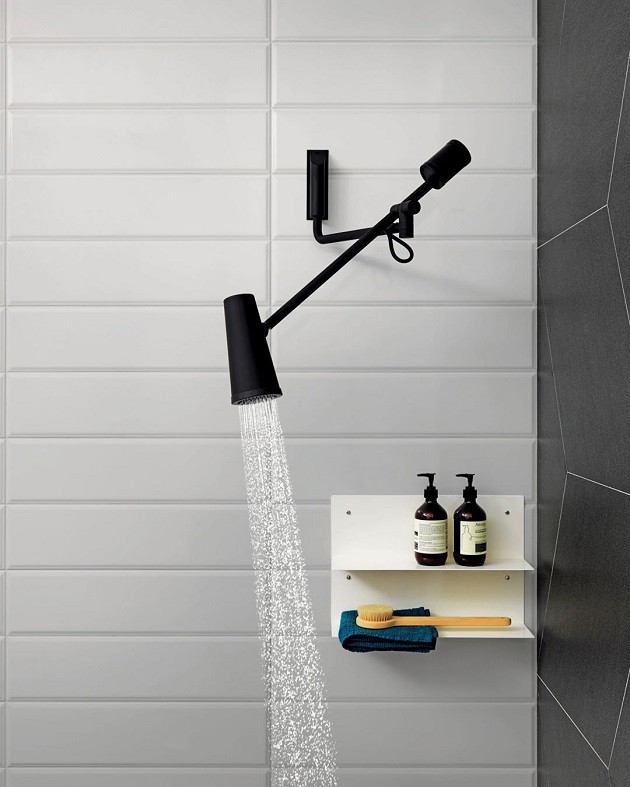 Nothing beats stepping into a steamy, hot shower after a long day. But when your water bills are rocketing sky-high, it’s time to start saving water with a faucet aerator. Sounds cheem, but really, a faucet aerator will simply be adding air to your water flow. Instead of splashing a solid spray of water out, it’ll be diluted with air – using less water means you’re saving on your water bills.

But don’t worry, your showers will still have a soothing stream of water with a steady water pressure.

Otherwise, check out PUB’s Water Saving Kit: it comes with a set of thimbles with either three or four holes to help regulate how much water comes out of your tap or shower head. It not only saves up to 5% of your water use – it’s also free.

6. Replace your old light bulbs to save electricity 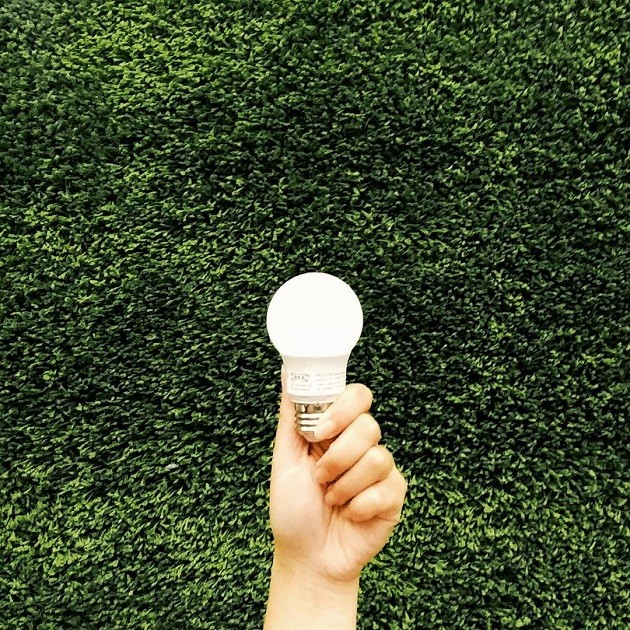 All the jargon used to describe different lightings might be confusing, but all you need to know is that traditional incandescent light bulbs are by far the worst if you’re trying to save money. It’s time to replace all those old-school bulbs pronto. Compact fluorescents aren’t half-bad, but take it a step further by having a house that’s fully-lit using LEDs.

Compare their estimated lifespan: an incandescent lasts 1,000 hours, a fluorescent for about 8,000 hours, and an LED a whooping 25,000 hours. You’re not just saving $$$, you’re putting at the time spent on changing light bulbs to better use.

7. Lower your expenses by sharing mobile data with your family 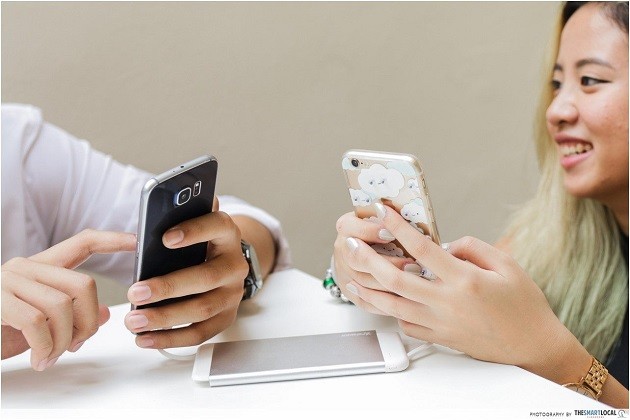 If you’re staggered by how much your mobile bills are every month, then it’s time to sign up for a mobile bundle with your entire family. Loop in your mum, dad, sister, brother, or even second cousin, twice-removed if you like – you get better rates when more people sign up. 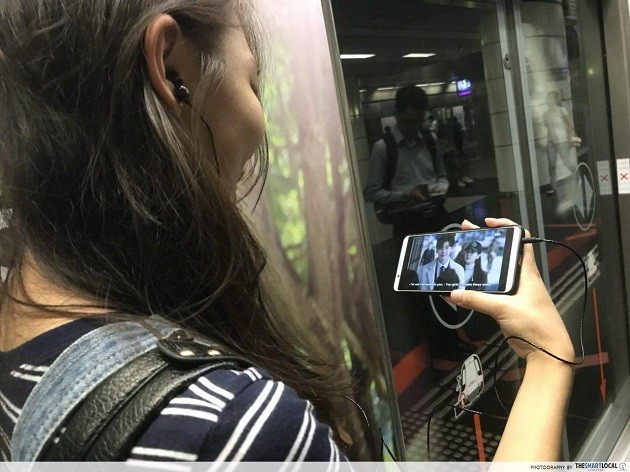 All households will feel the pinch of monthly expenses but it’s not easy to scrimp and save. Too much effort, you say? Simple. Sign up for Singtel’s DATA X INFINITY and share your unlimited data with up to three family members with MobileShare supplementary plans, available at $10.70/month per line. 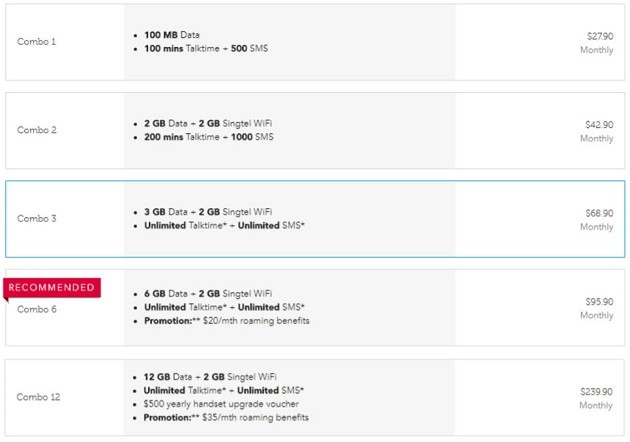 Let’s say we have a family of 4. Here’s how they can make the most of their MobileShare plans by signing up for the:

This particular bundle adds up to a total of $130.90/month, meaning that each person enjoys unlimited data at just $32.70/month. Even better, everyone gets unlimited calls and SMS texts too. Since there’s no need to worry about your monthly data bill now, stream all the Netflix and IG stories you want.

Here’s what else you can enjoy with a Singtel data plan:

There’s no need for a complex savings plan when these easy tips help lower your family’s monthly bills. Try out a few – they take little to no effort, and you’ll be heaving a sigh of relief when you get your next stash of bills.