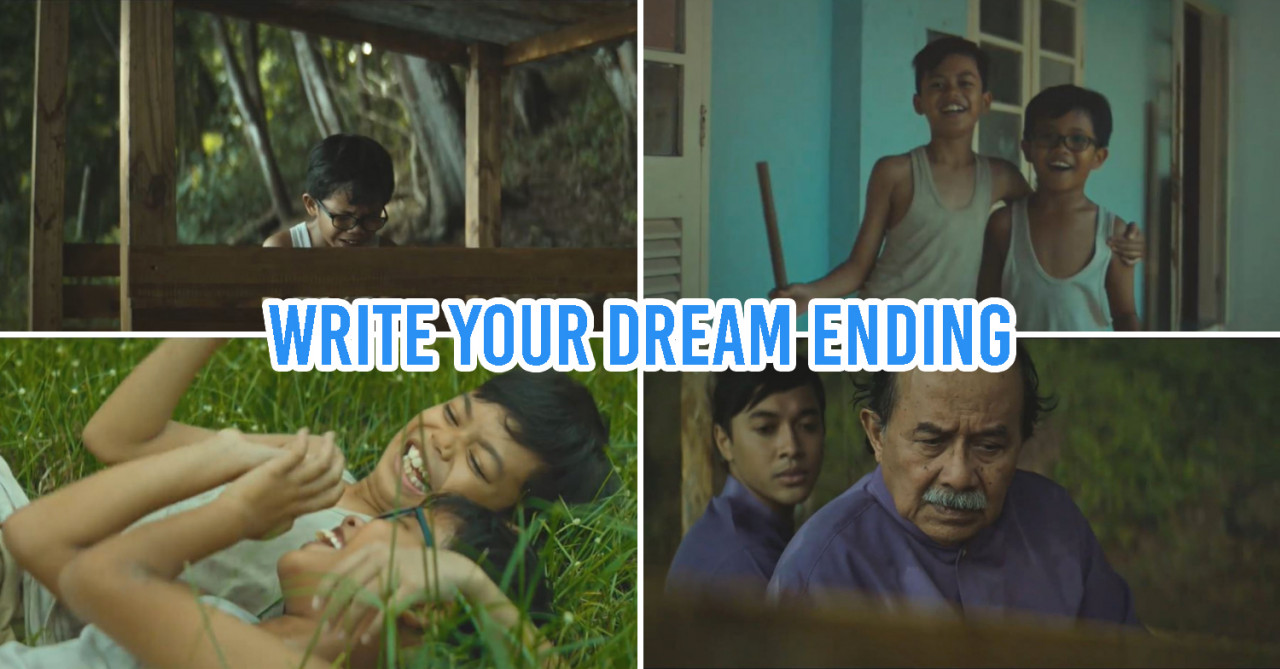 When PUB’s short film Kinship first broke, everyone was non-stop talking about it. Some couldn’t help but shed a tear at the plight of the 2 orphaned brothers while others grudgingly admitted that the short film tugged hard on their heartstrings.

But the story was left with several unanswered questions after the final scene – when the elder brother Din reads a touching message that younger Zul had carved in wood. Kinship is a film with an open-ended ending, and now, we can write our very own dream ending.

Write your dream ending to Kinship 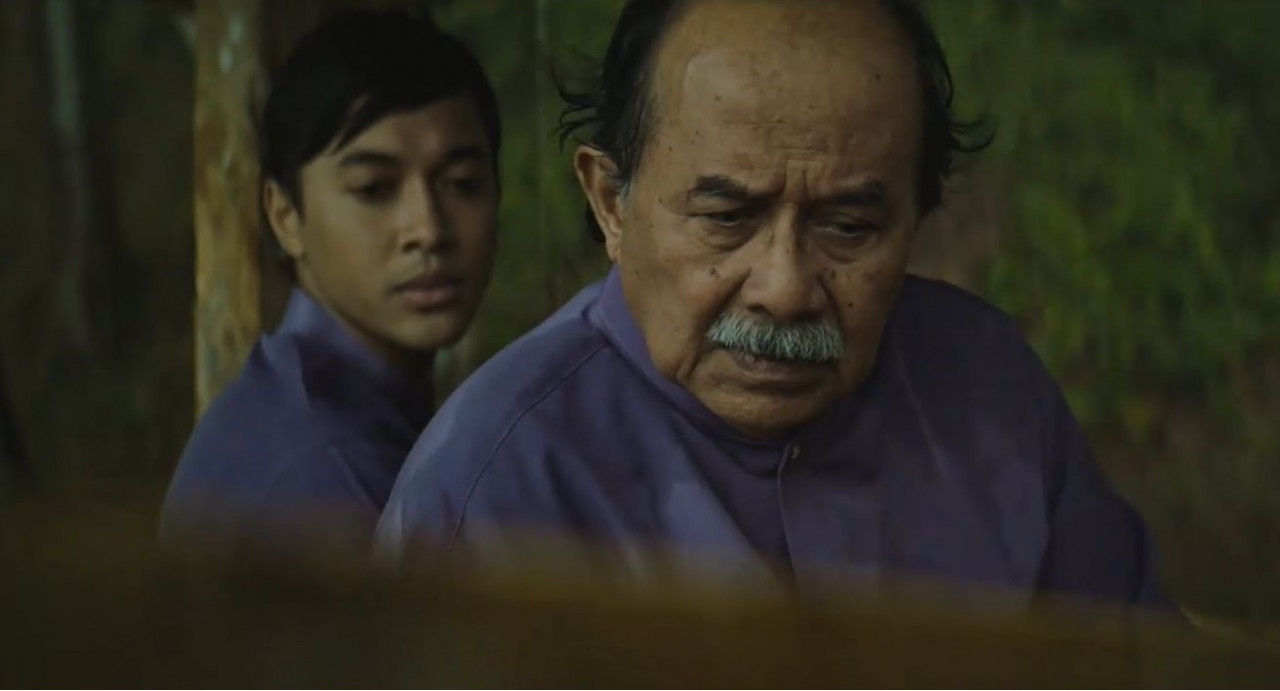 No doubt we’re all rooting for a #DinZulRenuion. But since you can construct your dream ending from scratch, you can take a more imaginative route. Heart-wrenching or bittersweet – it’s entirely your pick. All you have to do is comment on this Facebook Post or drop an email and you can create your own ending for the film. Here’s how you can enter for a chance to attend an exclusive workshop with the film’s creators:

Bring your film ideas to live with PUB’s Kinship 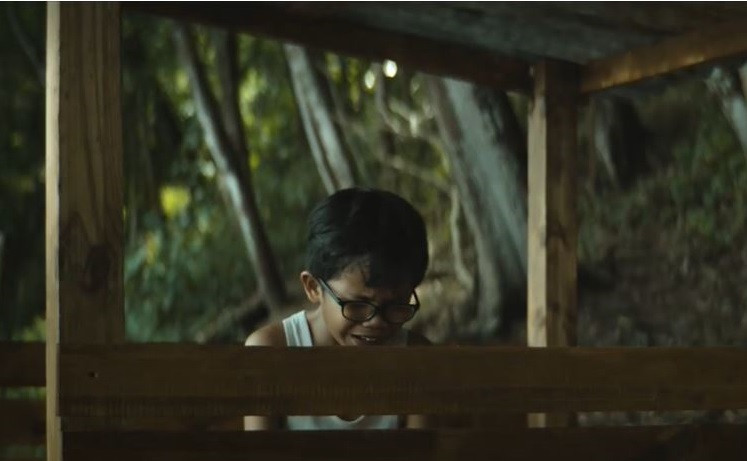 No more tears – you can create your own dream ending
Image credit: PUB

No matter what crazy idea you have to #FindZul, the Kinship creators will take the time to consider all options. As the video says, “it’s time to dry our tears” – a happy ending is sure to make our day. One ending that WE think the creators will gush over? A series of events that have Din and Zul almost running into each other over the span of 50 years, but always just missing the opportune time.

You have the fate of the 2 brothers resting in your hands. Make the most of it and throw in an unexpected twist if wanted. The 3 best storytellers will be invited for an exclusive workshop held on 9th July 2019 with PUB and the film’s creators. 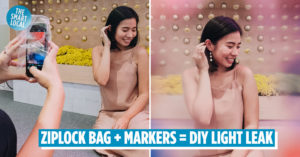 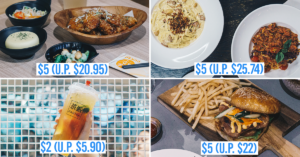