Raising your trainer level, catching rare Pokémon and battling it out at Raid Battles: these keep Pokémon GO fans continuously huddled at PokéStops all over Singapore. Whether you’ve been a loyal fan since its launch, or you’ve been a little out of touch with your trainer, there are now more reasons why you should continue to catch them all.

Aside from highly-anticipated Pokémon from Kalos Region release, The Pokémon Company has partnered up with Pokémon GO to bring you daily quests, sure-win prizes and even a Facebook photo contest to keep the spark alive. Here’s a breakdown of what you can expect: 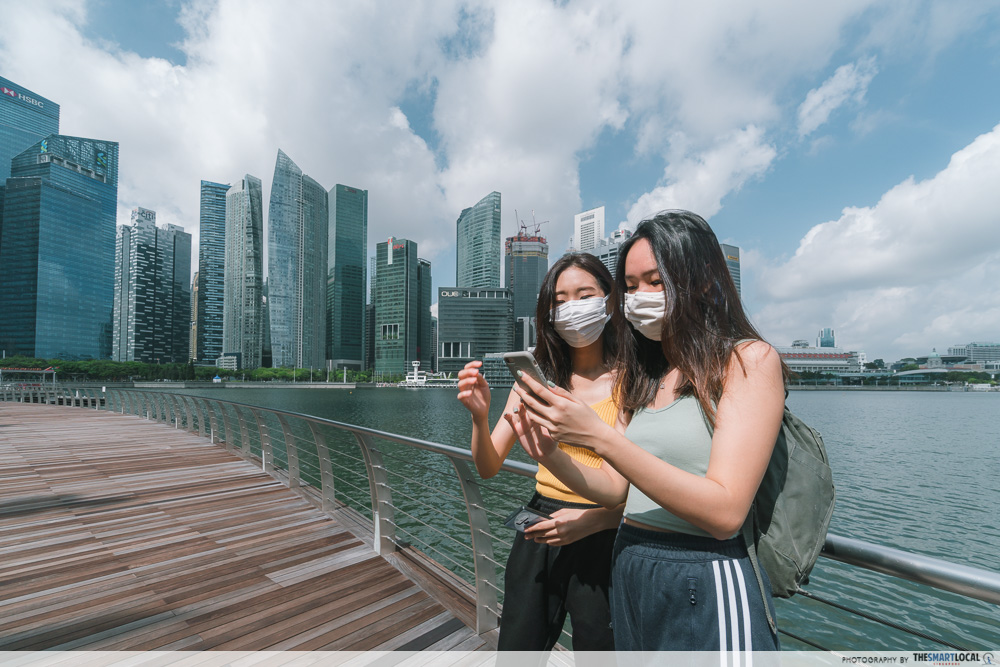 Strategically plan your date night around Marina Bay, Orchard Road and Changi as you’ll now be able to spin PokéStops at these locations as part of Pokémon GO’s collaboration with Singapore Tourism Board. 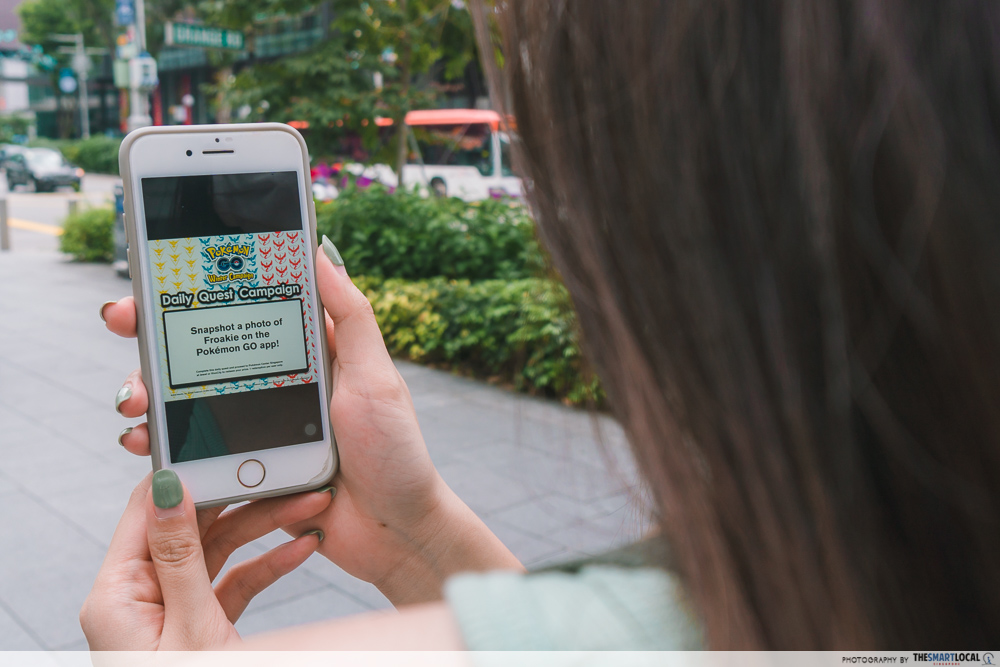 While you’re visiting these locations, look up daily quests that’ll be posted each day at 9AM on Pokémon Singapore’s Facebook Page.

Complete quests like catching a Pokémon from Kalos Region or spinning at any sponsored PokéStop such as one of STB’s 300 new additions. You’ll qualify for prizes that include keychains, trading card games and other merchandise. 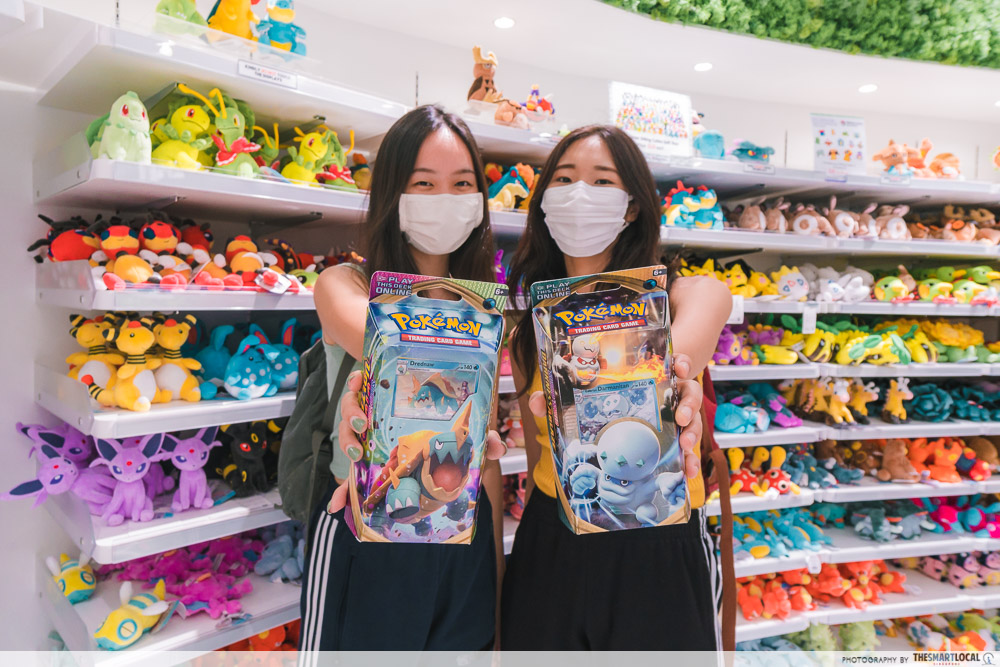 Players can win a deck of Pokémon Trading Card Game

Simply head down to the Pokémon Center Singapore at Jewel Changi or VivoCity’s Pokémon Christmas Store from 10AM-8PM daily, show the staff your completed quests, and claim your prize. Prizes will be given based on a first-come-first-serve basis while stocks last, so you’ll want to start your Pokémon exploration early in the day. 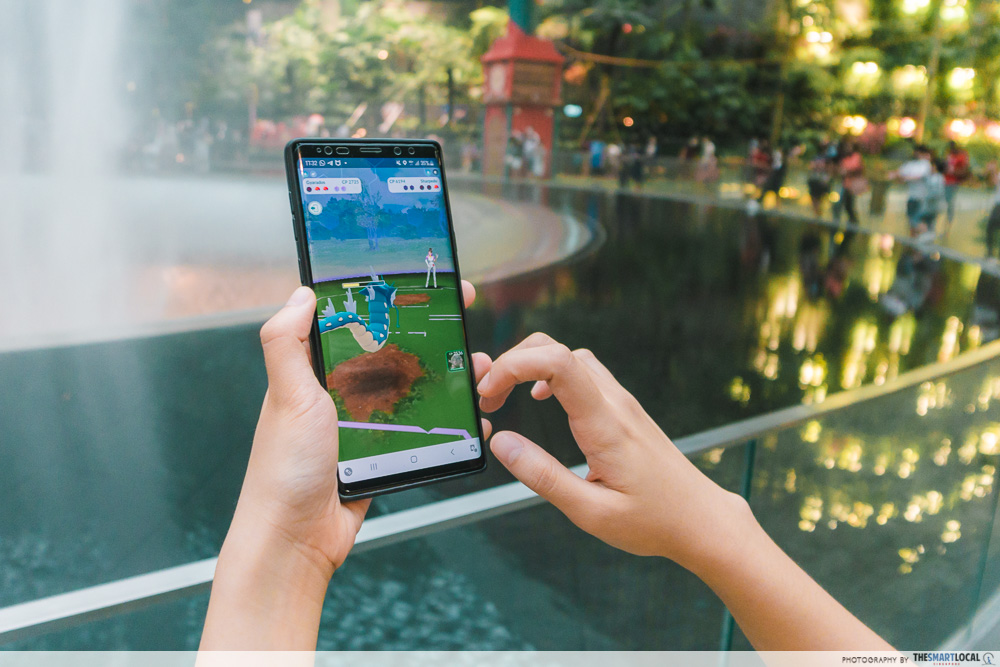 While you’re at it, keep your eyes peeled for Raid Battles that may take place at these PokéStops. Round up your trainer comrades and go head-to-head with the Boss Pokémon to see if you can successfully defeat it. Look out for the signature large egg that’ll appear on top of the Gym. The Boss Pokémon  will hatch from it once the countdown reaches zero.

Win a Nintendo Switch & other prizes

Show off your new catch of the day by participating in Pokémon GO’s GO Snapshot Campaign from 7th – 27th December 2020. Simply access the GO Snapshot function on your Pokémon GO app, take an AR photo of any Pokémon with your favourite backdrop and upload it as a comment to the pinned post on Pokémon Singapore’s Facebook page to participate. 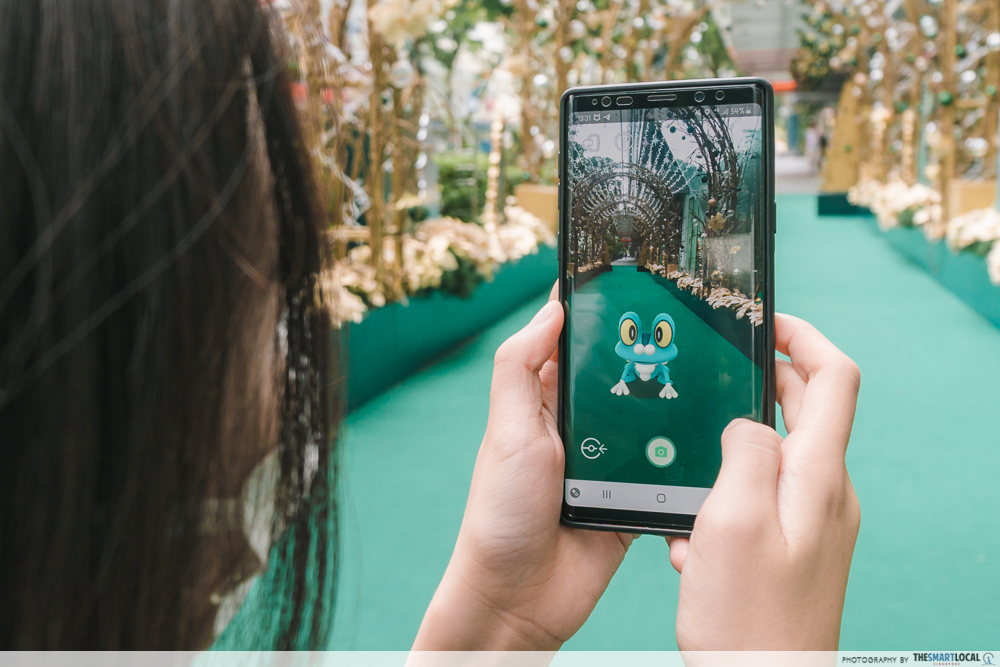 There are two easy must-haves in order to qualify: there shouldn’t be any humans in your background, and your GO Snapshot must include a Pokémon.

Fans will be delighted to know that the Pokémon from Kalos Region release has now kicked off in full action.  Pros who’ve already reached the maximum of level 40 can now race towards level 50 as the level-up cap has been raised.

If you are still rising through the ranks, you’ll be glad to know that the Pokémon from Kalos Region release also help certain in-game conditions to level up easier. Players can earn more XP when they catch, hatch and evolve Pokémons – some special ones will even let you double up on XP! 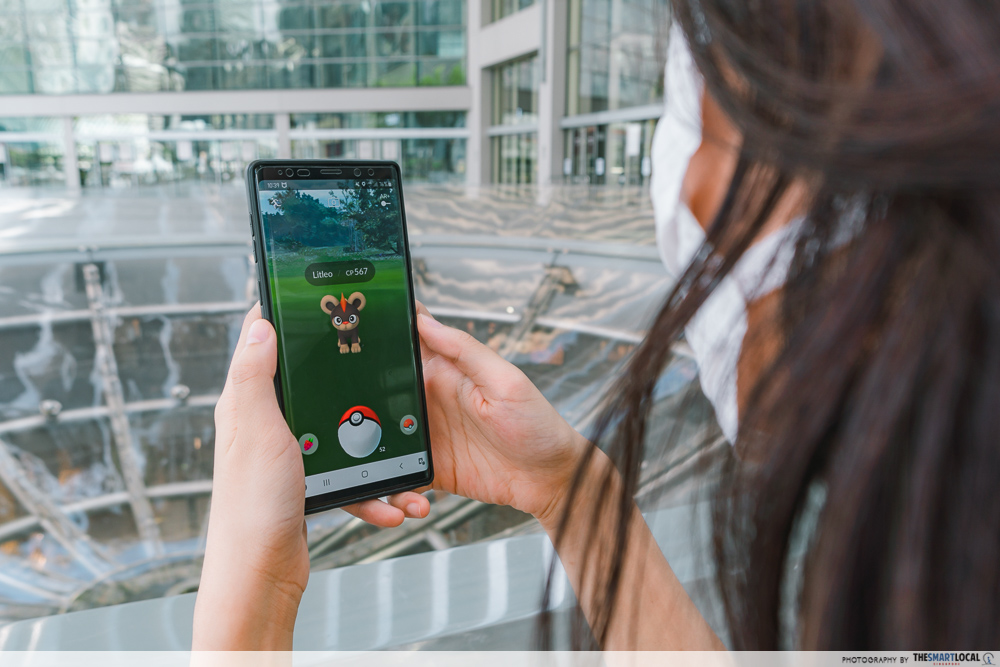 Hardcore fans would be aware that the origins of Pokémon are traced back to the Kalos region. Now, you’ll be able to catch some of the Pokémon originally discovered in Kalos like Chespin, Litleo and Pyroar. Encounter them in the wild, meet them as your Pokémon evolves or discover them through hatched eggs.

In addition to the appearance of the Pokémon from Kalos Region, there are also new features added to the Pokémon GO app such as incorporating spring, summer, autumn and winter seasons into the game. Look forward to a variety of Pokémons appearing more frequently in the wild, and expect to encounter seasonal Pokémons like the summer Burmy, depending on the actual season you’re experiencing in your country. 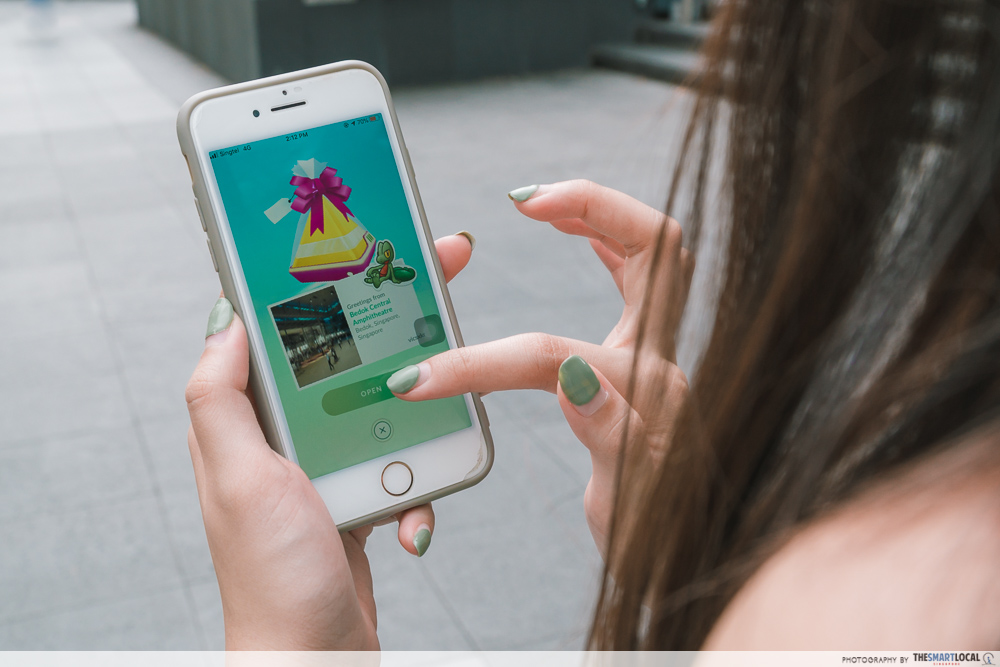 Join in the festivities in the 12 Days of Friendship event. You’ll get to increase Friendship levels faster in Pokémon GO’s friends system by opening virtual Gifts, trading Pokémon and even battling it out as a team in Raid Battles. As a bonus, you’ll also be able to get rewards like the Legacy 40 Medal if you reach level 40 before 31st December 2020. 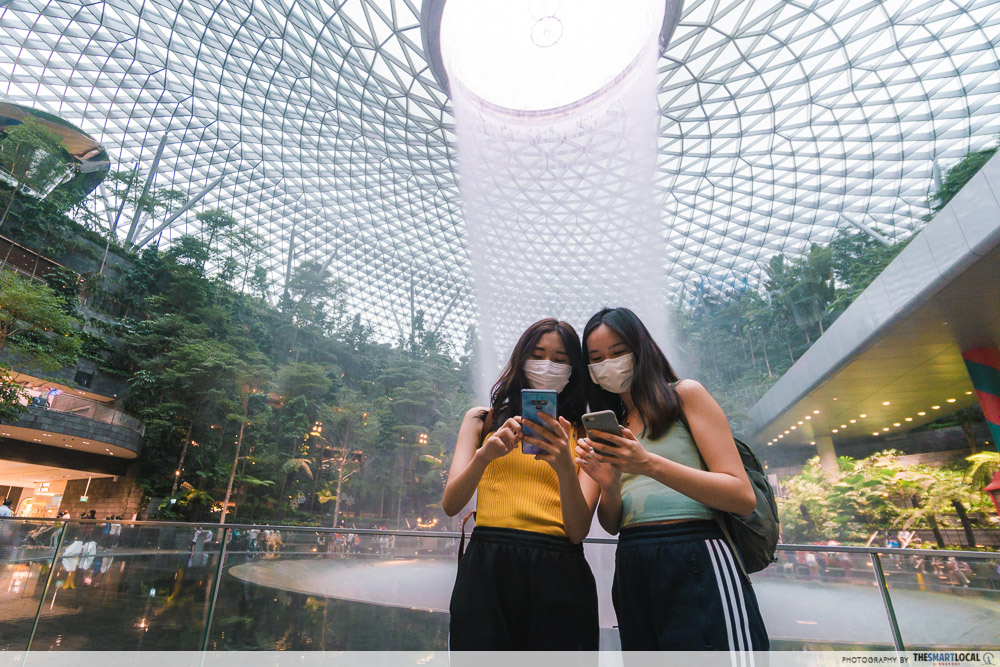 With the host of new features and events coming your way on Pokémon GO, this is the best time to level up your XP and continue on your hunt for new and rare Pokémons.

From exciting prizes to be won to an increase in level-up cap, use this chance to rediscover Singapore as you make your way to the various Pokéstops all around the island to widen your stash.

This post was brought to you by The Pokémon Company.
Photography by Pichan Cruz. 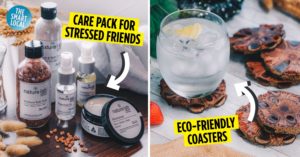 5 Unique Housewarming Gifts From Out Of SG For Impressed "Where Did You Get That?" Questions
11 Christmas Gift Ideas With Up To 60% Discounts, Categorised According To Friendship Levels 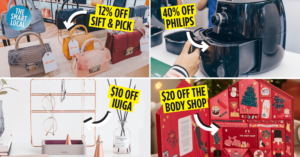