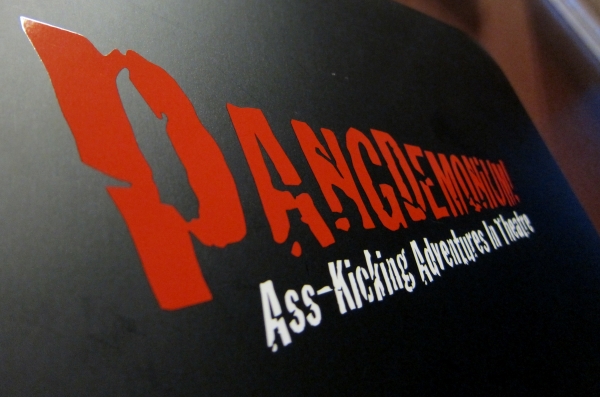 Next to Normal Review

Have you ever had a dream or an illusion that well, feels almost like reality? Times when you abruptly wake up from a good dream and you insistently shut your eyes, in hope of teleporting back to replay the scene in a world only you know. That, is life from the eyes of the protagonist. Pining for something far beyond reach, only attaining it in your wildest imagination.

The power of illusion is depicted evidently in Diane’s (Sally Ann Triplett) interactions. The sudden twist in plot made me feel absolutely gullible as I tried to piece up the previous scenes of the musical, refusing to believe that I was duped into a bipolar’s illusion.

You chance upon a production, you buy the tickets, the seats were pretty comfy, you sit back and watch the show, not too bad, there was some entertainment value in it, now time to head home for a good sleep, period. That, is sympathy. Watching from your own comfort zone while you’re overflowing with pity, going “oh, poor thing” and guess what’s the underlying meaning to that? “Hope my kids don’t turn out this way.”

Pangdemonium has achieved the epitome of empathy. The ability to understand, the ability to identify, the ability to think and feel to an almost similar extent as someone with this condition. And the only way to achieve that is to allow one to experience life from the perspective of a bipolar patient. The mental wrestles, the poor coordination between the eyes and the brain, whichever term you wish to call it, is exactly the kind of struggle a bipolar patient faces.

Pangdemonium’s Next To Normal has made me realise that bipolar disorder is not so distant after all. We all face setbacks in life, and at some point it may cause a little mental instability but it eventually goes away. The only difference between (non-hereditary) bipolar patients and us, is that they have a prolonged response.

Pangdemonium’s Next To Normal, indeed lives up to its name, clinching the Pulitzer Prize in 2010, eleven Tony Award nominations and a respectable run on mainstream Broadway. At the same time, it is infused with the quirky, bold, comical, and the signature kick-ass style of Pangdemonium that will send the audience laughing and crying all at the same time. 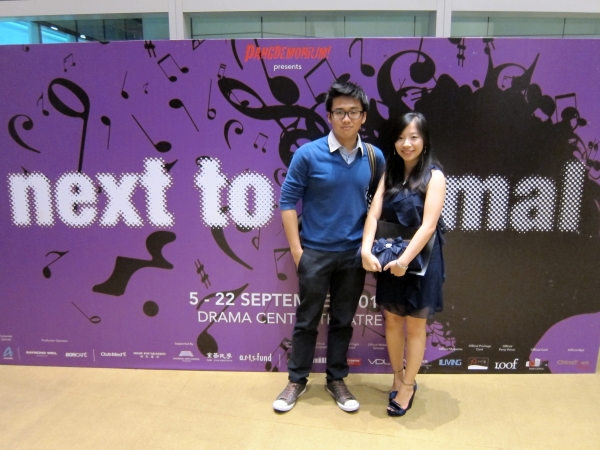 Next to Normal Preview

Also be sure to check out this short preview from the talented cast when we caught them during rehearsals!

Next to Normal Theatre Dates

Pangdemonium’s Next To Normal is showing from the 5th September to the 22nd of September.

Grab your tickets at Sistic now!