Anime fan or not, most of us would have heard of Demon Slayer by now – one of the most popular anime in recent times. To take our love for the anime even further, OWNDAYS is releasing the Demon Slayer Character Frame Collection in Singapore on 1st May 2021.

Whether you’re a diehard follower of the series or looking to switch up your eyewear style, there’ll be six stylish designs based on the popular characters to check out: Tanjiro, Nezuko, Zenitsu, Inosuke, Giyu, and Shinobu.

Each pair is intricately designed with the character’s signature pattern found on their outfits and comes with an accompanying case and cleaning cloth to match. Check out more details of each design: 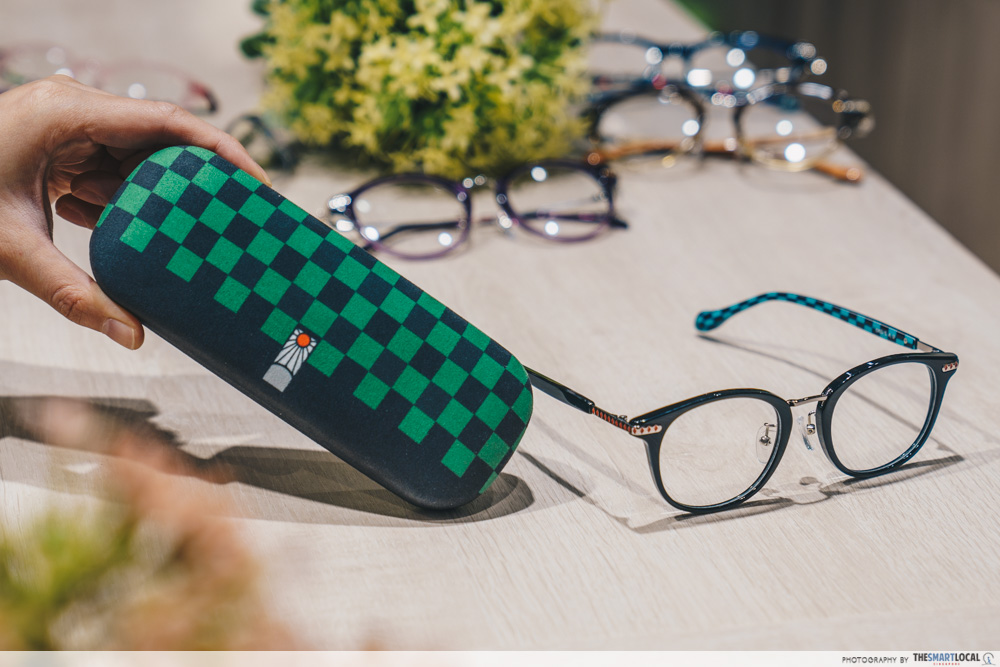 The case comes embellished with Tanjiro’s earring designs as a centerpiece too. 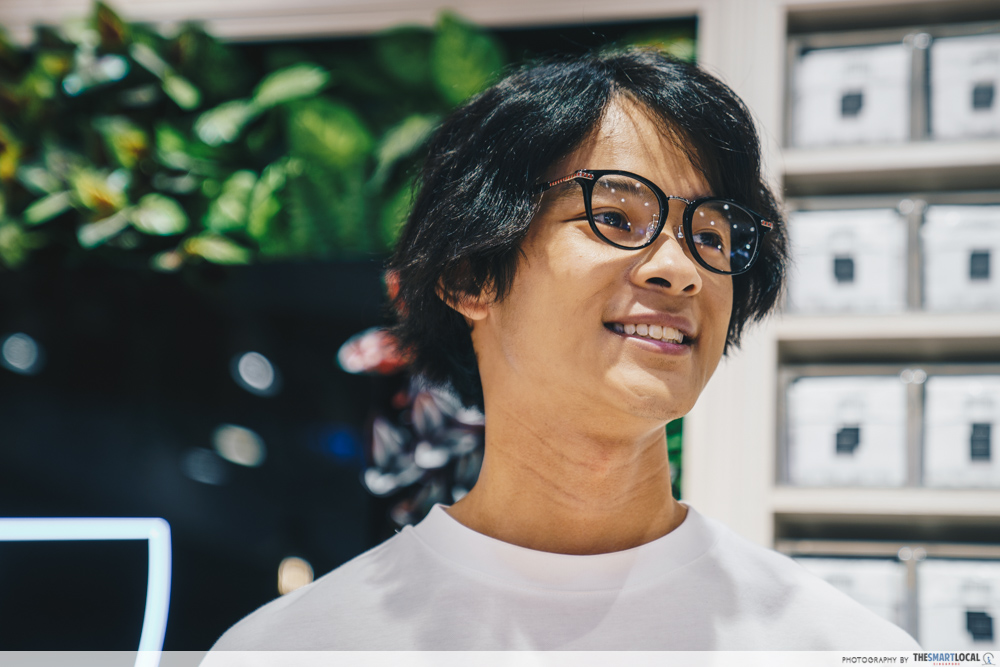 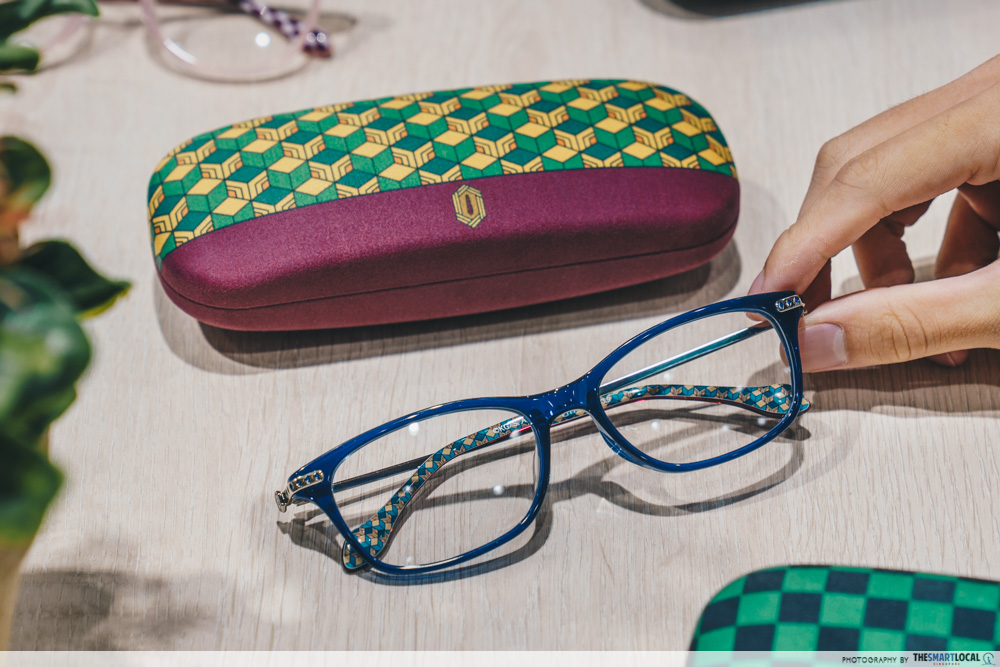 There’s also a frame inspired by Demon Slayer’s resident lonely boi, Giyu Tomioka, who is also the Water Hashira. Just like his deep blue melancholic eyes, the Wellington style frame comes in a sapphire shade with a metal emblem in the kanji character “metsu”, which means destruction in Japanese. 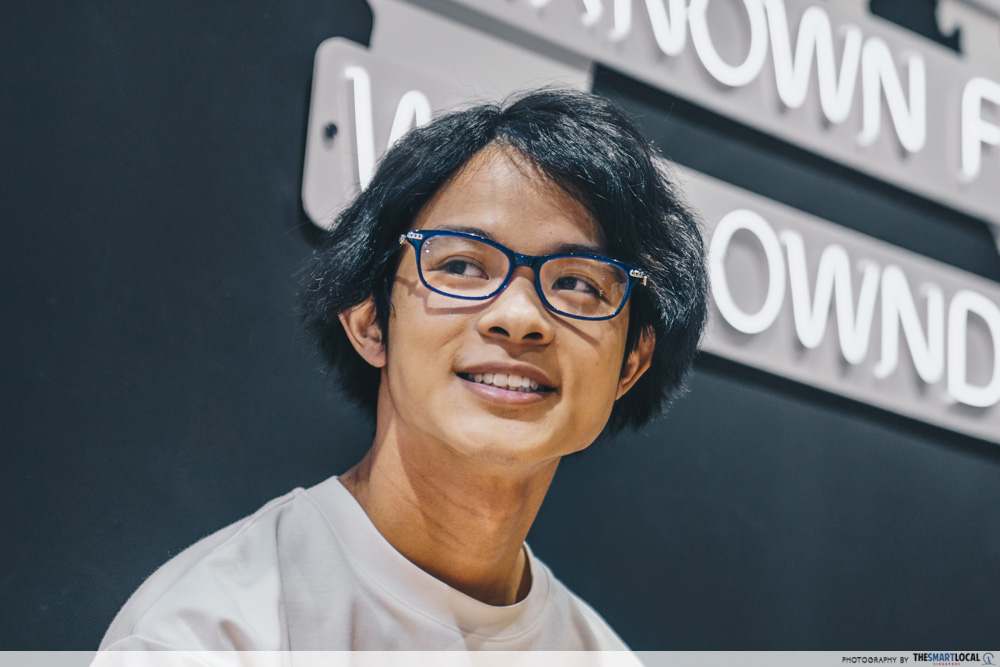 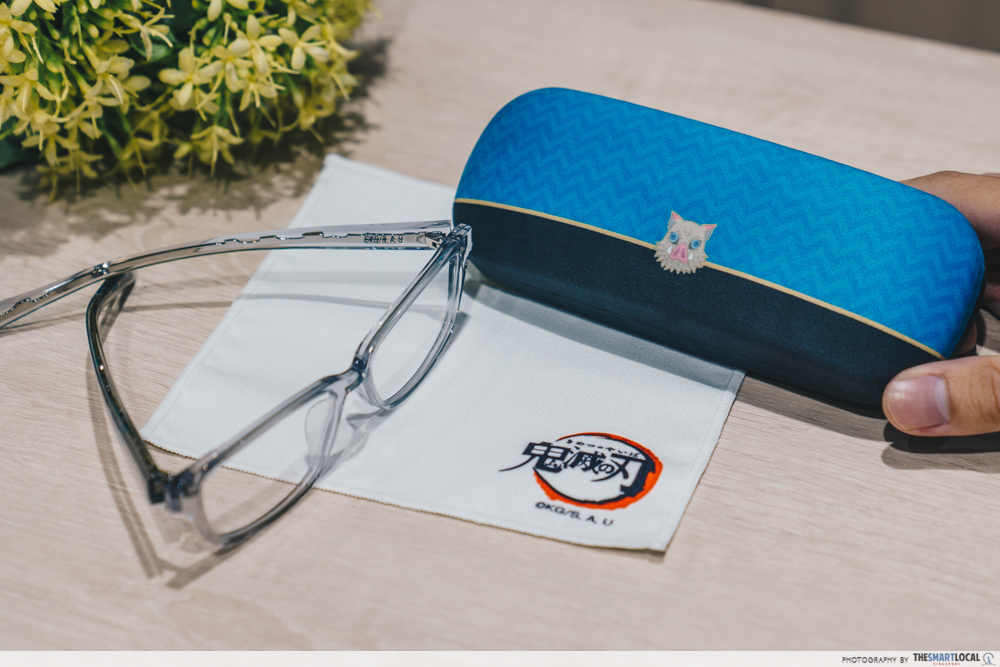 Despite Inosuke’s chaotic personality, this rectangle frame exudes a minimalist vibe with a translucent exterior. The metal temples are designed to resemble the jagged blade of Inosuke’s Nichirin Swords and are encased in clear acetate.

The case is designed after Inosuke’s hair and outfit colour with a light blue pattern, and his iconic wild boar mask emblazoned as a logo in the center. 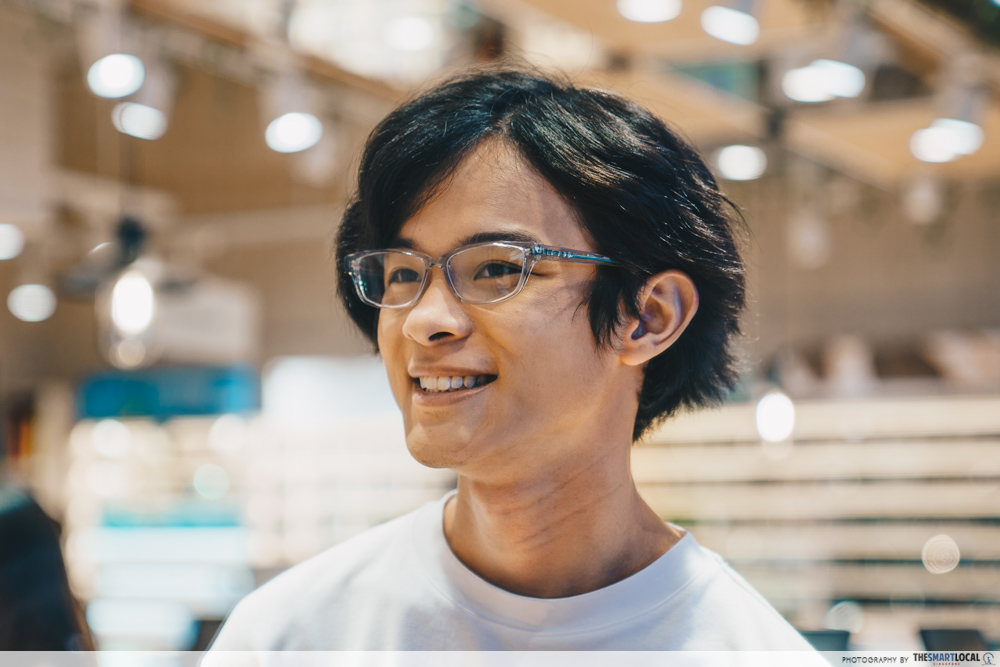 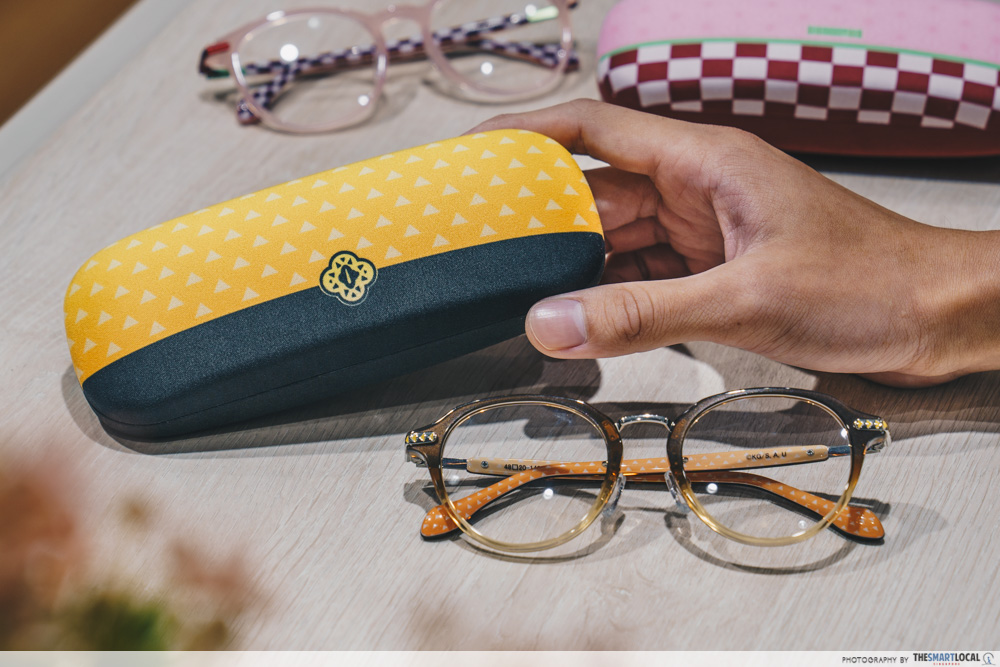 Just like how Zenitsu turns into a terrifying slayer when he sleeps, this chic Crown Panto frame hides its personality under the guise of a gentle look. The front features a brown gradient tone with a pattern of Zenitsu’s sword handle near the temples, while the inner side features the iconic and flashy yellow motif of his haori jacket. 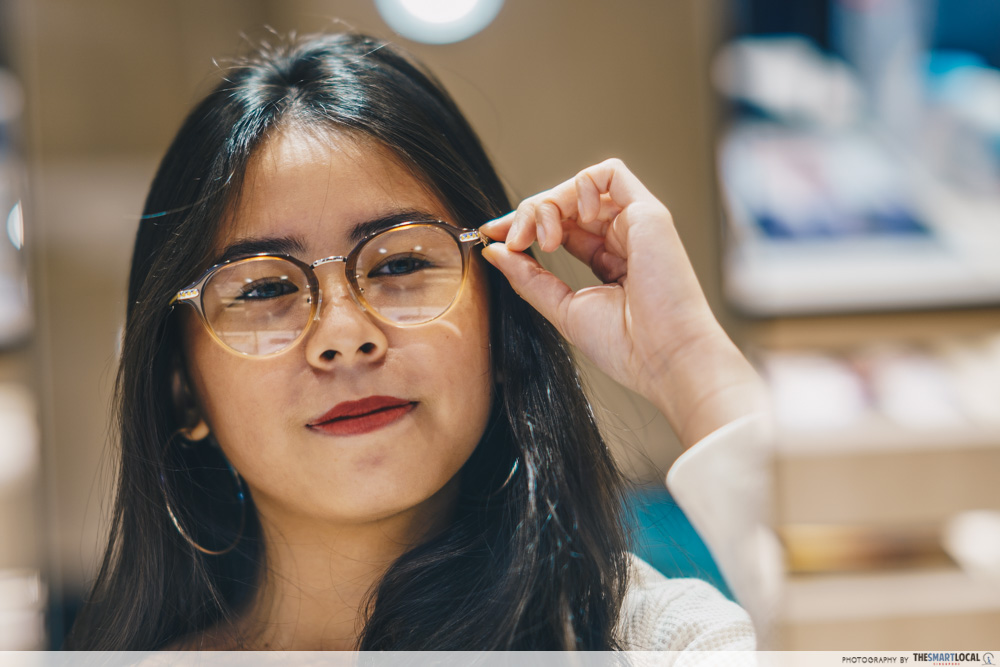 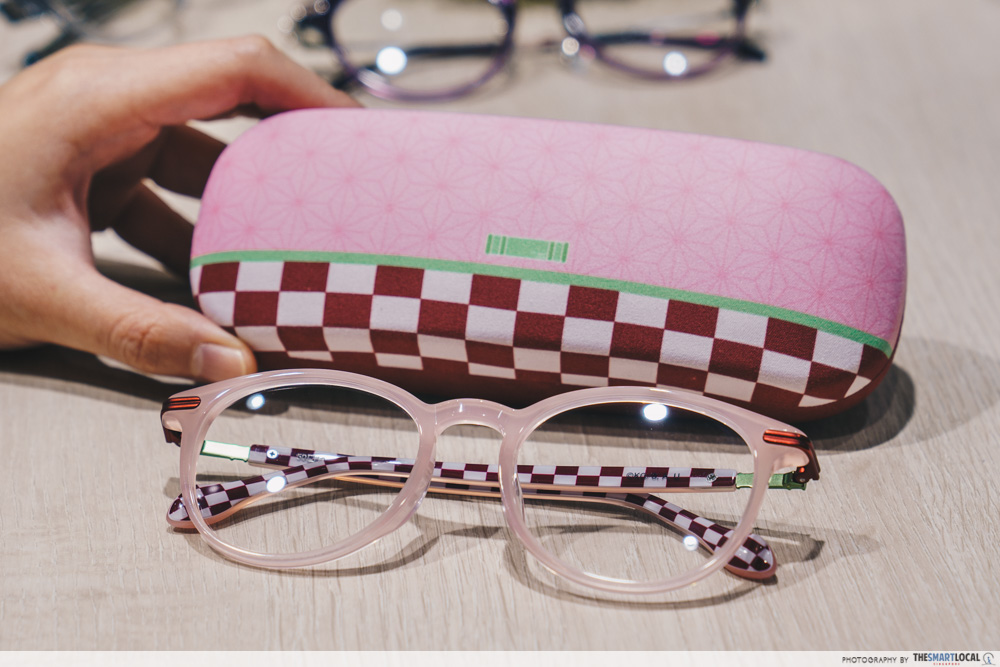 Featuring a soft pink tone with a hint of bamboo on the end pieces, this Boston-style frame inspired by the cute demon Nezuko exudes a charm that might just make you go “mmm” just like the character.

On the reverse side, you’ll see a checkered pattern that resembles Nezuko’s obi sash with red and white colours. 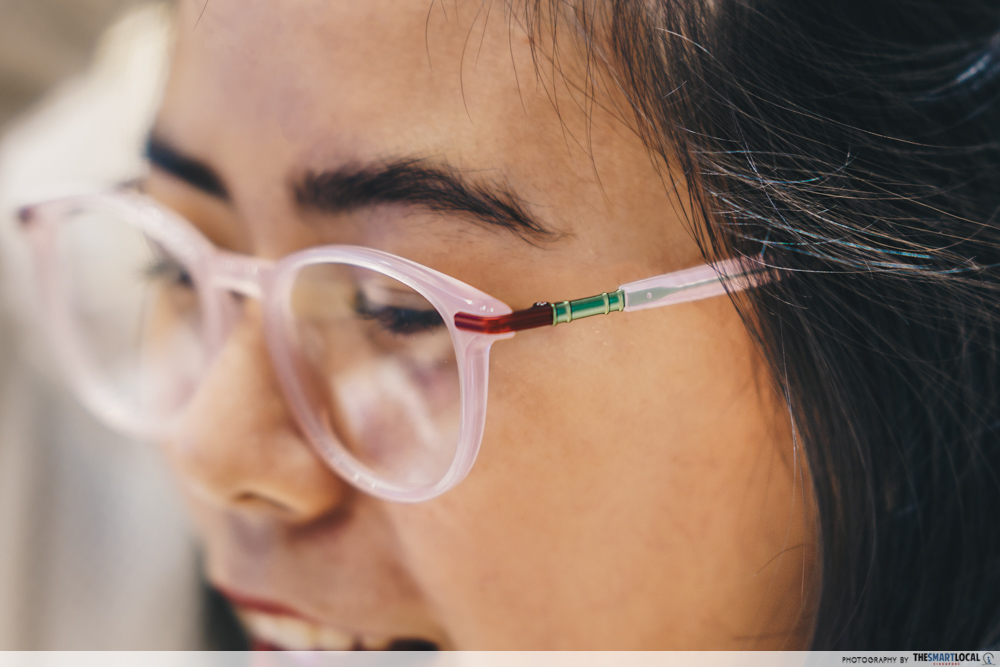 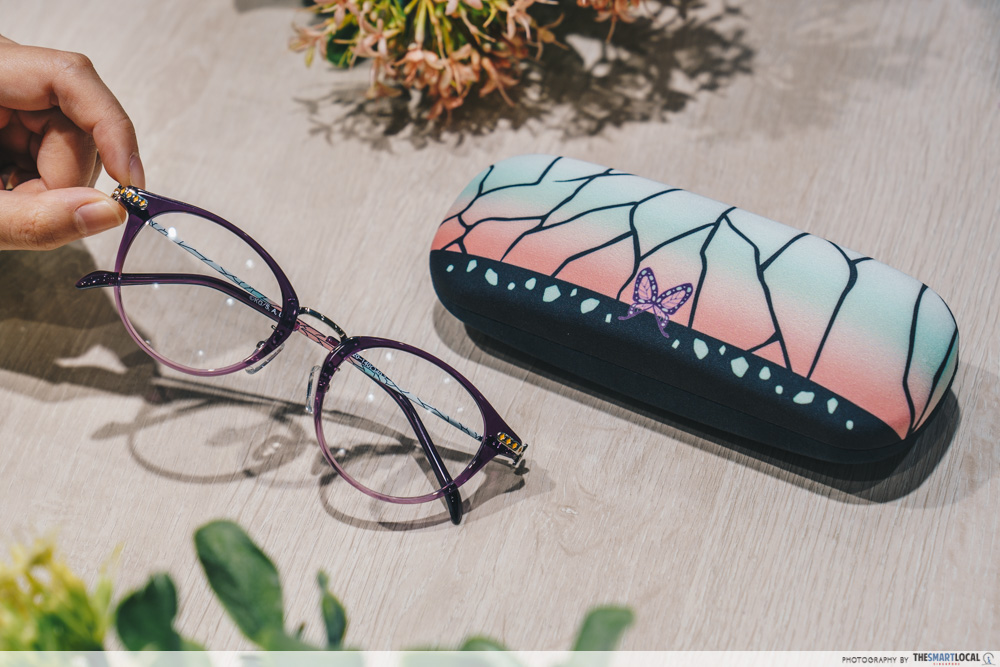 For those who want that “ara ara” onee-chan (big sister) vibe, opt for the purple, Boston-style Shinobu Kocho model. The highlight of this design is the floral embellishment at the corner of the frame which is inspired by Shinobu’s handguard.

On the spectacle case, you’ll get the beautiful and signature motif of Shinobu’s outfit, coupled with the butterfly logo positioned in the center. 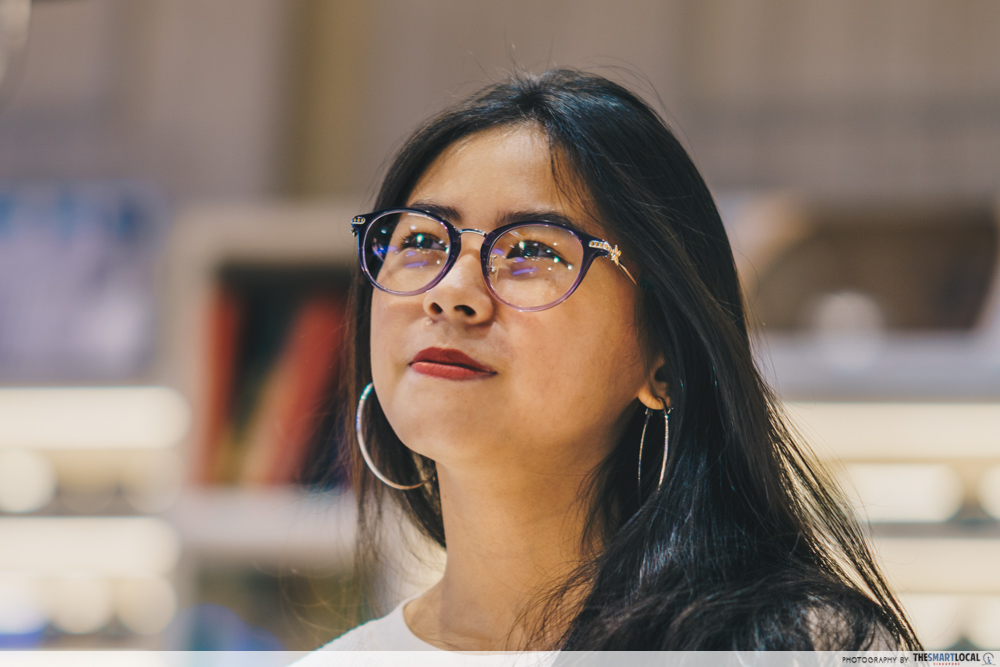 Get the Demon Slayer Character Frame Collection at OWNDAYS 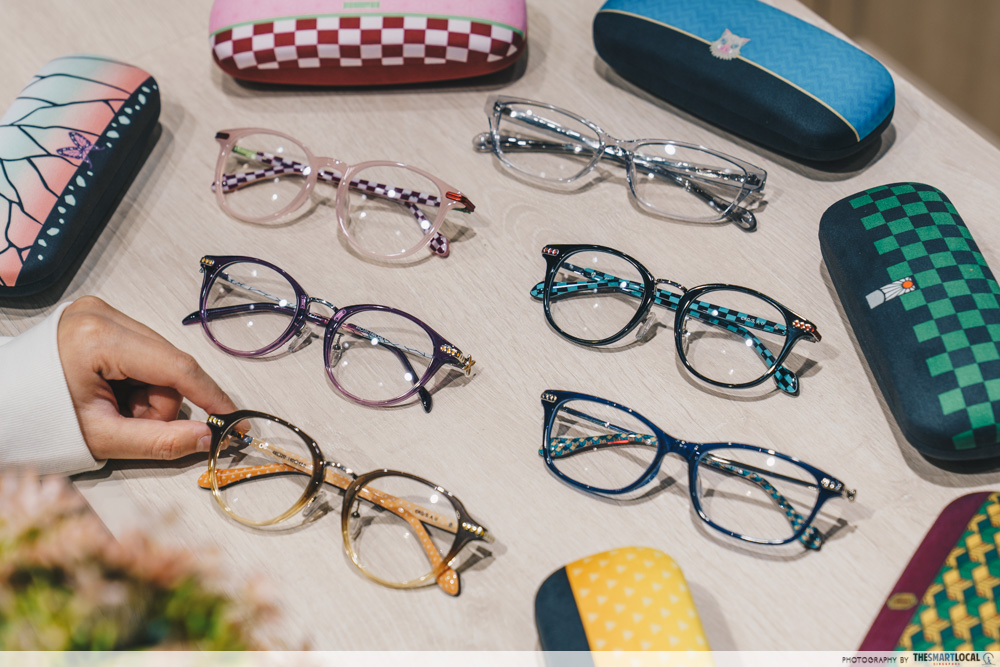 Suitable for both work and play, these limited edition glasses are available for preorder online from now till 30th April 2021 before launching officially in selected stores and online on 1st May 2021.

The Demon Slayer: Kimetsu no Yaiba Character Frame collection will be available at the following OWNDAYS stores: 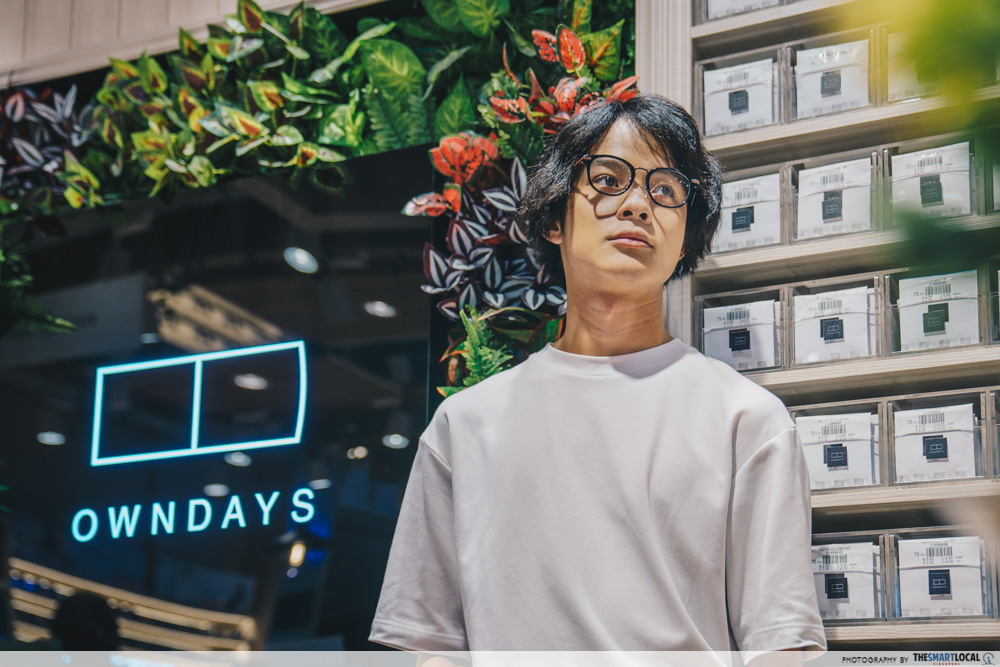 If you love anime-inspired fashion, these Demon Slayer glasses ($258 each) will be the perfect pair to add to your collection. They also come with standard high index aspheric lenses, which are thinner and lighter than other lenses at no extra charge. 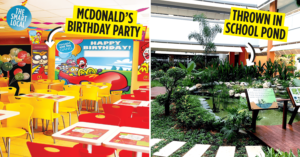 10 Embarrassing Ways You Celebrated Your Birthdays in Singapore As A 90s Kid
Keppel Hill Reservoir: Forgotten Nature Spot Near The CBD Haunted By Singapore's WWII Past 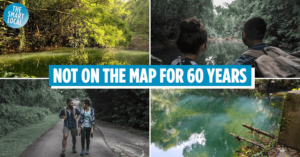