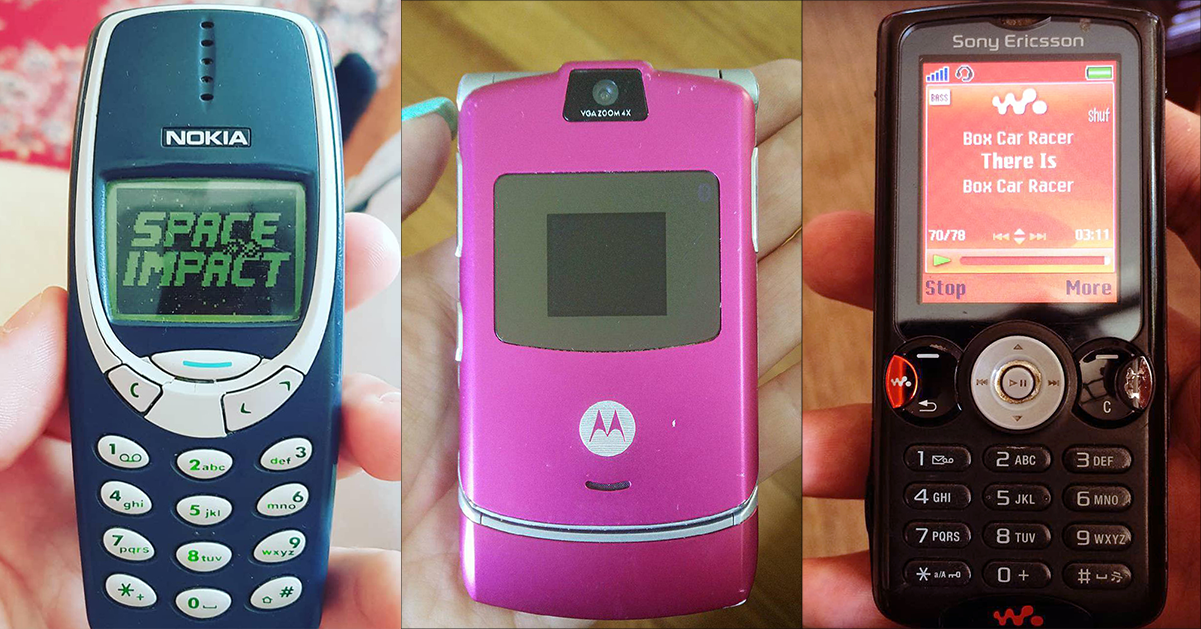 Before the days of Apple vs Android, there were more factions in the Handphone War like Sony Ericsson, Motorola and my personal favourite, Nokia. The days when you could dramatically end a convo by closing the clamshell or get new ringtones by SMS-ing a number in the newspaper.

For all the times they’ve distracted us during silent reading or looped The Black Parade as we emo-ed in the library, here are 7 old school phones that will always have a special place in our hearts. 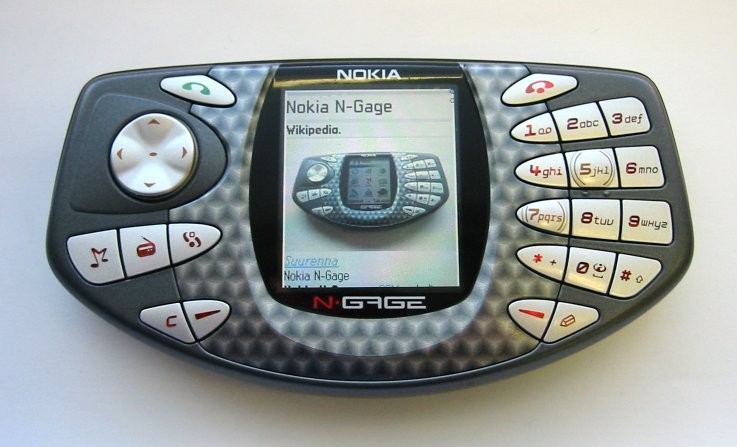 Sigh. I didn’t own one myself but for many other Singaporeans, the Nokia N-Gage was an unforgettable experience. In introducing them to the concept of buyer’s remorse.

Back when the Game Boy Advance was all the rage, Nokia decided to get in on the fun by introducing this phone/game system hybrid.

Though it had its fair share of good games like Splinter Cell, FIFA, and Call of Duty, the hard controls and subpar screen ultimately disengaged users. That and the fact you had to hold the phone like a taco to make calls. 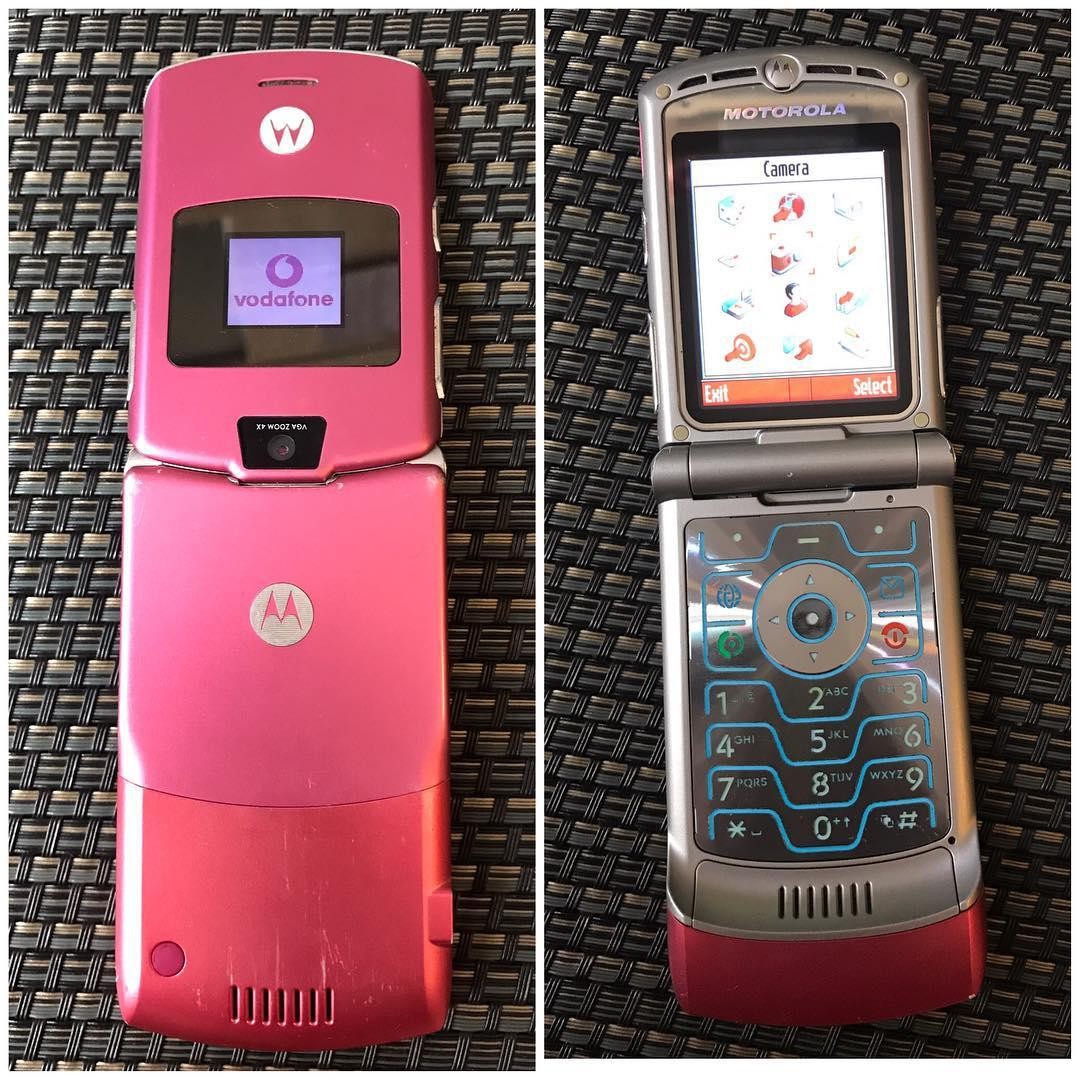 Nothing captures the zeitgeist of the 00’s better than clamshell phones ‘cause they were everywhere – from kids who wanted to mimic Masked Rider 555’s transformation sequence to teens who had to get Dan Humphrey’s phone.

So the fact that the Motorola Razr V3 sold 130 million units and remained the best selling clamshell phone ever is no small feat. Having owned a hot pink one, I loved how svelte it was and the glossy finish was just beauts.

And. That. Keyboard. It set a standard for dumb-phones to come with its gorgeous flat surface and luminescence. Techies who wanted to tap on that had affordable alternatives like the small-but-cute Motorola Pebl. 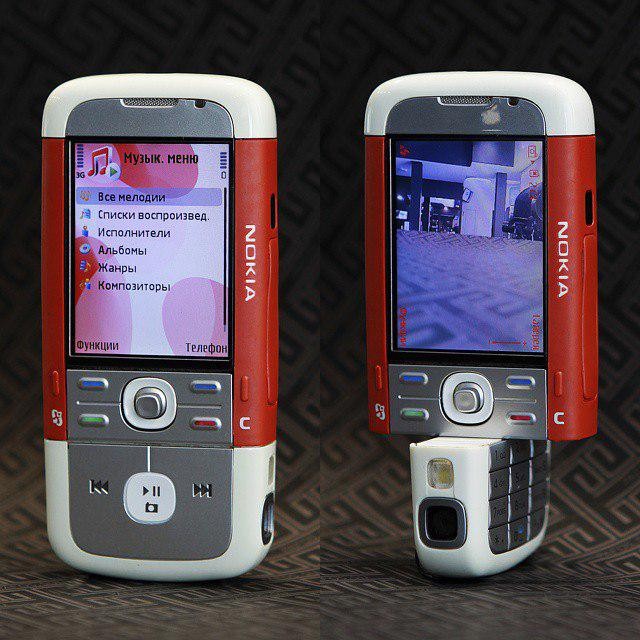 Thanks to The Click Five’s Jenny music video, loads of fangirls were clamouring for the Nokia 5700 XpressMusic as it had a fun twist – literally.

You could fully rotate the bottom portion of the phone to reveal its music player controls. And since its camera was at the bottom side, you could easily face it towards you to take a selfie – before it was cool. 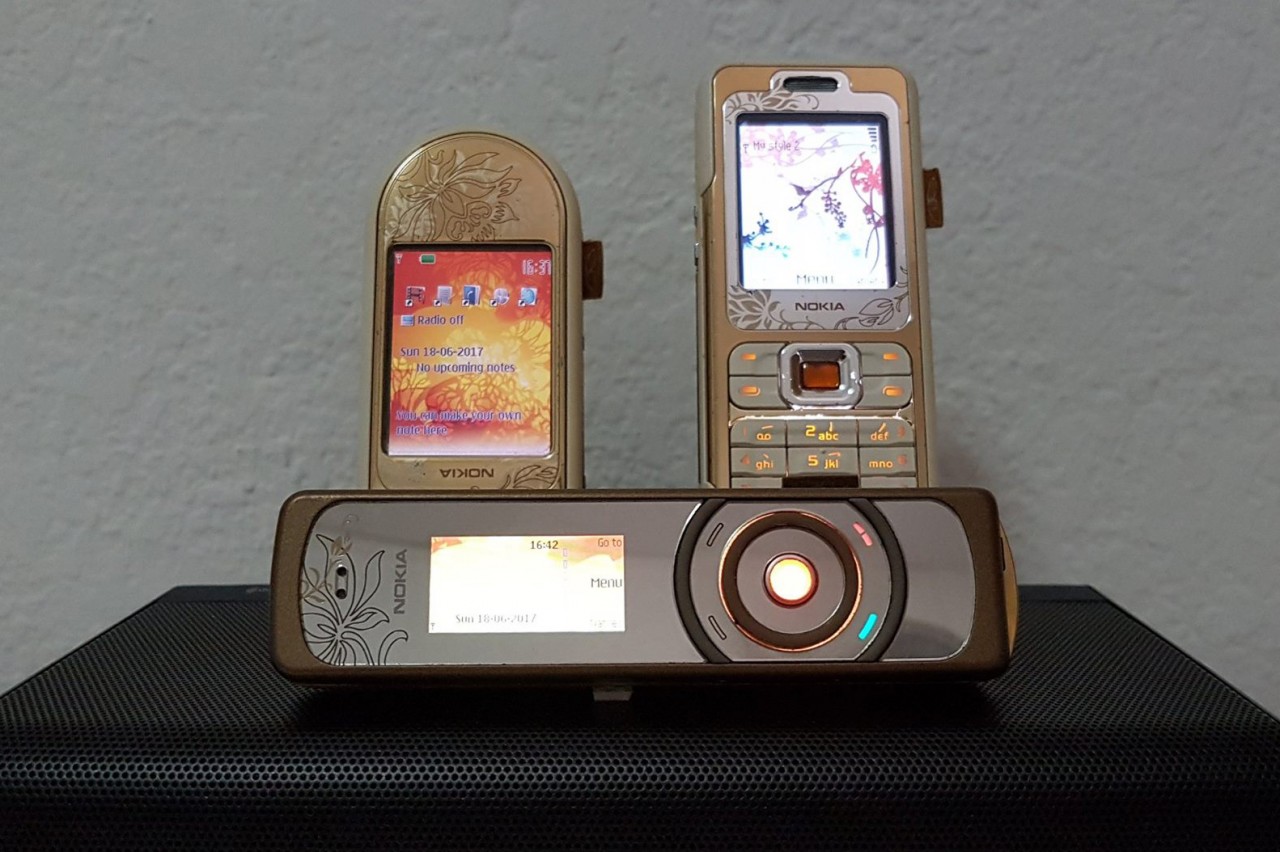 For many, it was love at first sight with the Nokia L’Amour Collection. The initial phones in this line all sported a stunning floral motif against a chic rose gold finish – so atas. 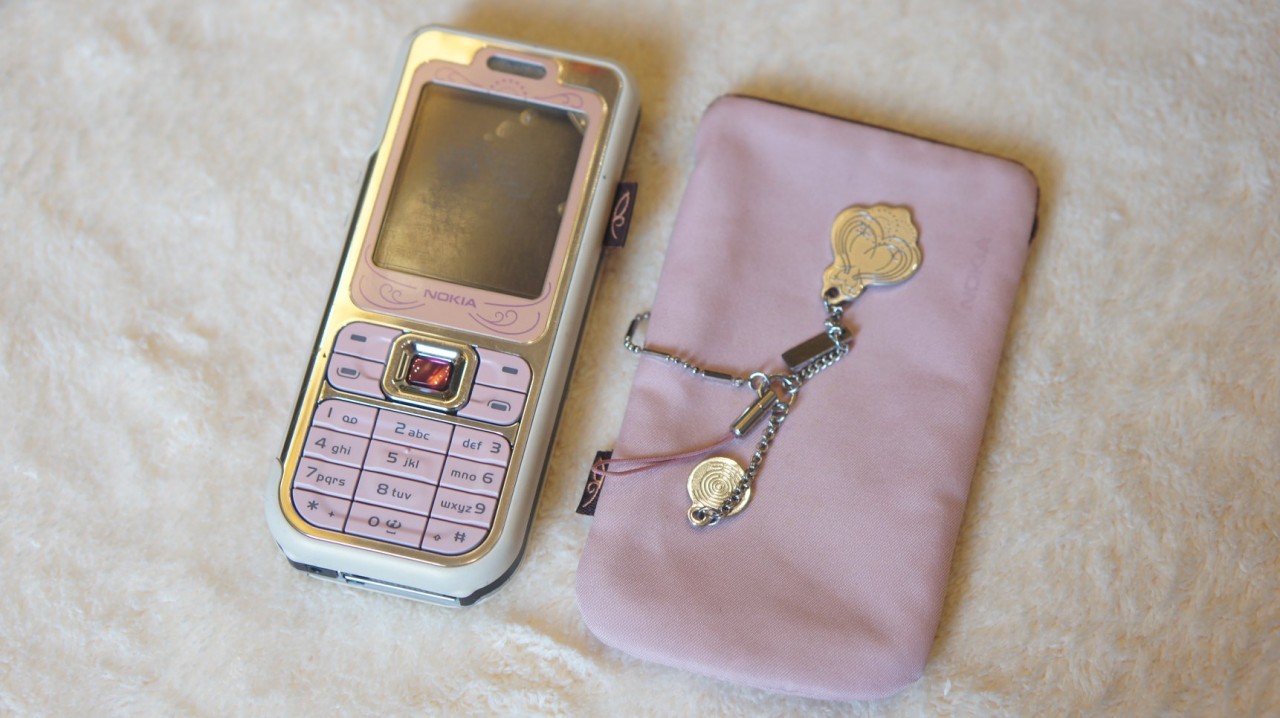 Users who weren’t fans of earthy tones simply had to wait a year – later additions took things up a notch with their feminine strawberries-and-cream colour scheme. 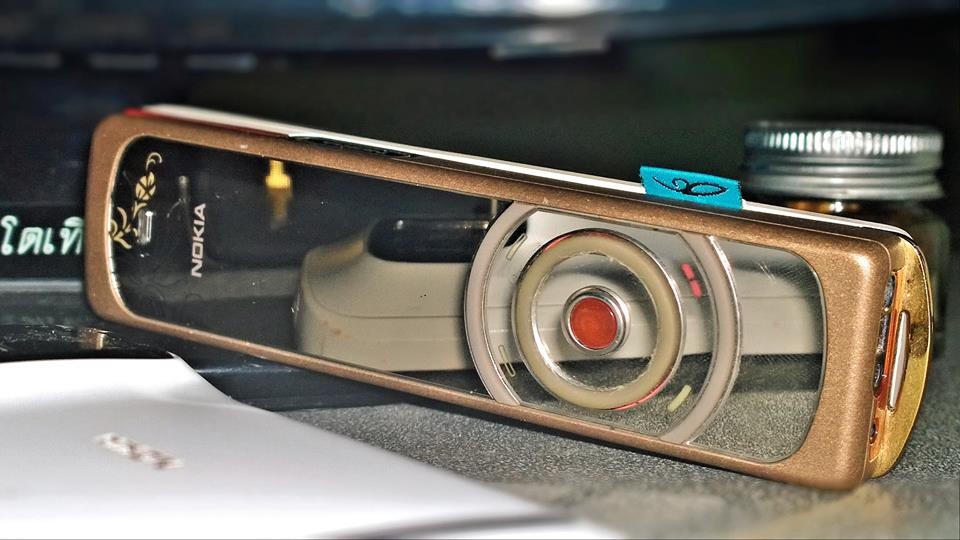 In the collection, all that glittered was gold as for the very first time, you could find premium components in a phone like leather and metal. Consumers loved the Nokia 7380, in particular, as its screen was a mirror on power-saving mode and there was no keypad! So you used it like how you would with an iPod – with a navigation wheel. 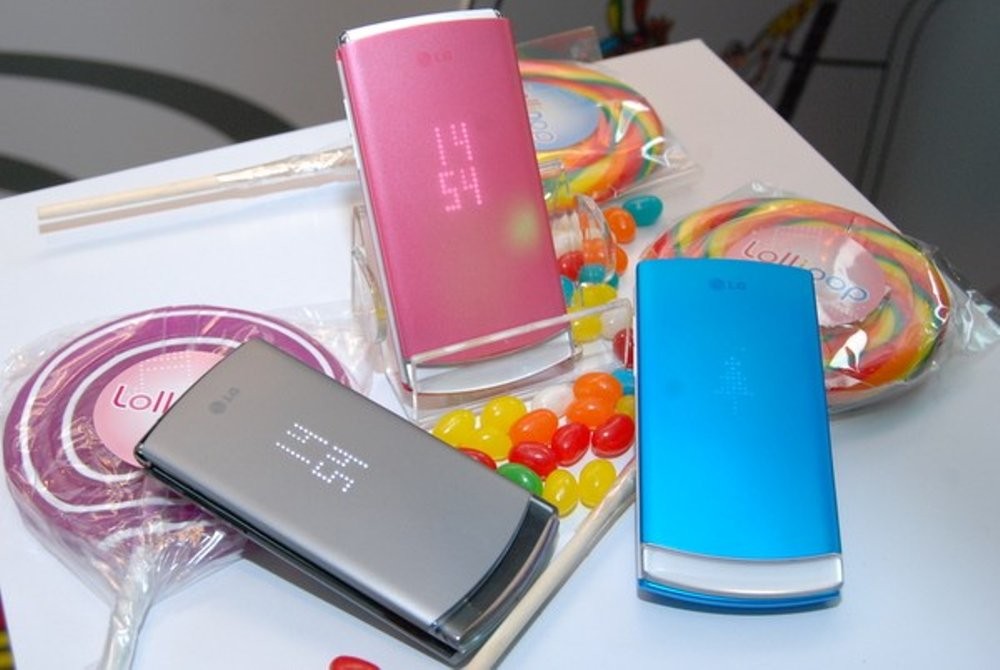 Just as the very first iPhone entered the market, LG released what would be one of the last few non-smartphones: the GD580 Lollipop. And boy, did they bring in major star power.

Yeap. The song that brought 2NE1 into public consciousness was actually commissioned by LG to promote the phone. 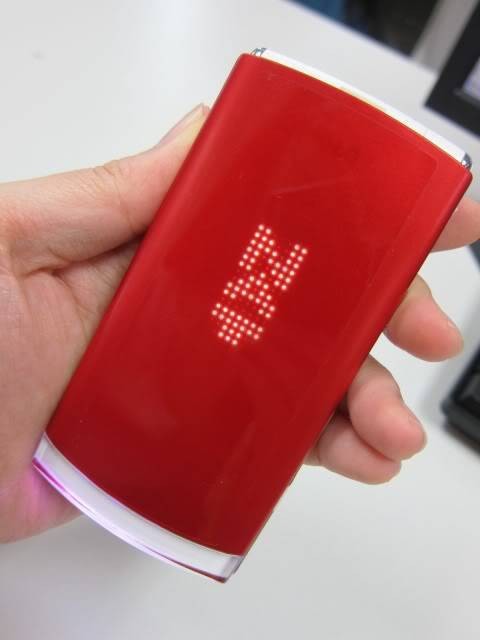 The phone itself has respectable features like a cool LED screen on the front cover that allowed you to create your own patterns for notifications, and a front-facing camera for selfies. 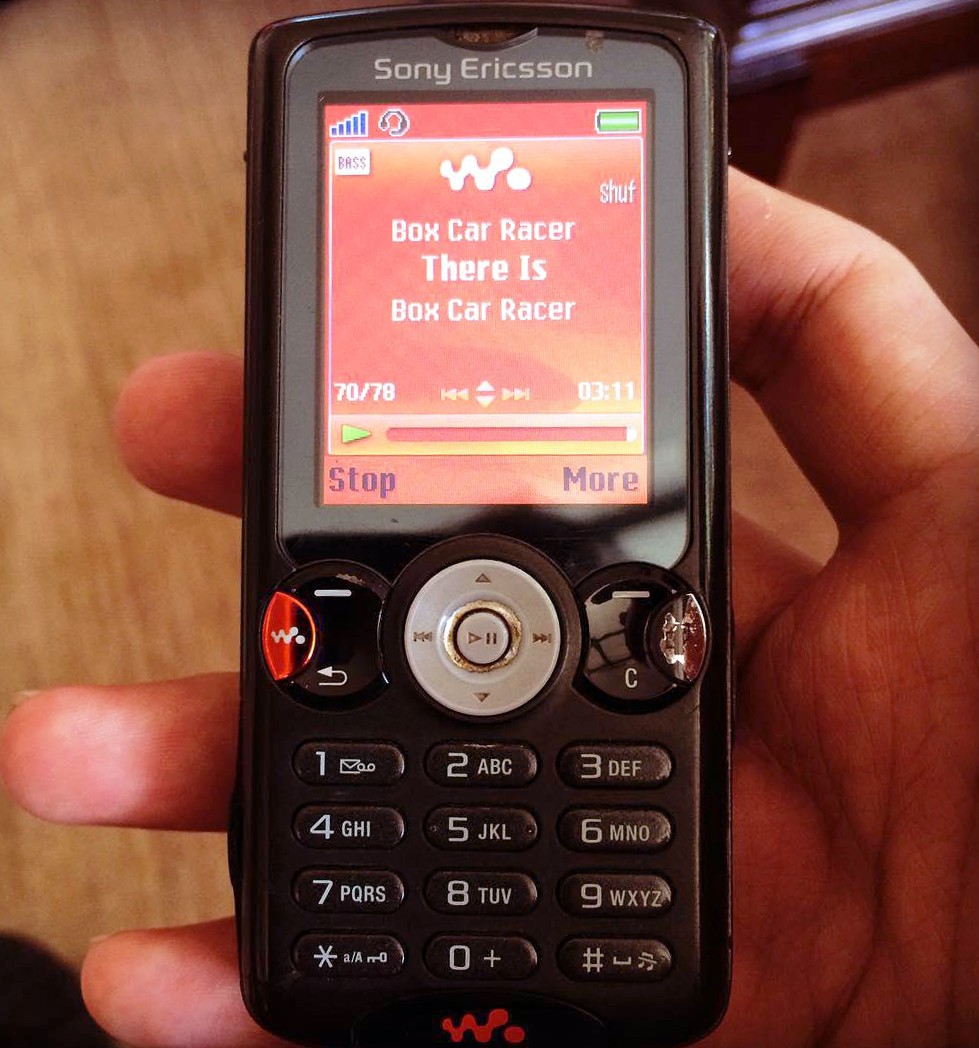 If you were a teen who couldn’t part with your earphones in the mid-00s, then you’ll know that Sony Ericsson’s Walkman phones were exalted for their superior sound quality. And sitting atop the throne was the W810i.

Packed inside the device were features that, at that time, were unheard of like a fully functional internet browser, a camera with autofocus and flash and the pièce de résistance – a Memory Stick PRO Duo slot for cards up for 4GB.

For an angsty teen, this meant having a whole lotta space for songs by Arctic Monkeys and Fall Out Boy. But of course, my go-to track was “jordin_sparks_chris_brown_no_air.mp3”. 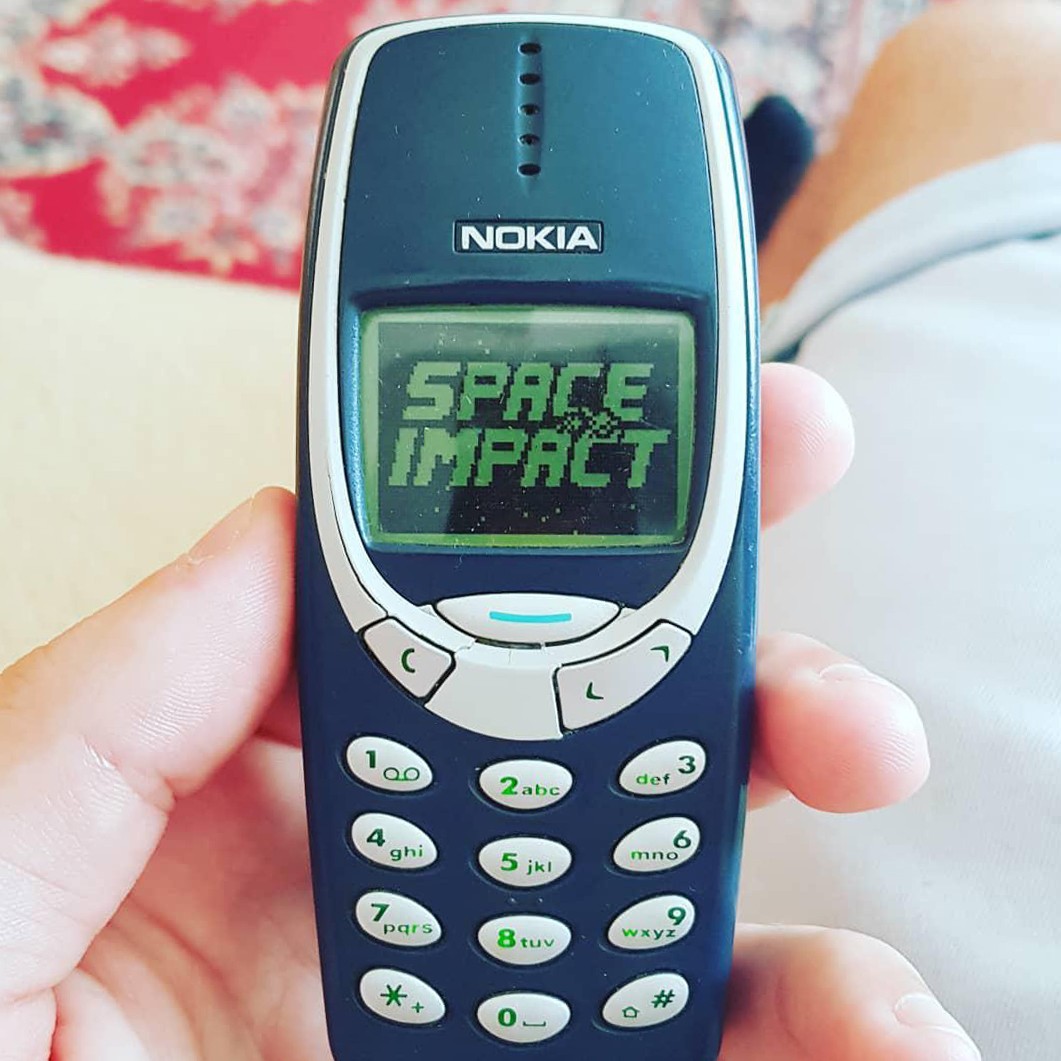 Of course, no retro phone list is complete without mentioning the legend itself: the Nokia 3310.

Thanks to its sturdy construction, you could drop the phone from a great height and it’d remain undented – unlike certain fruit-branded phones which crack from merely falling off your seat. Its durability is so well-known that it’s even transcended to meme status.

You can also thank the Nokia 3310 for introducing now-classic games like Pairs II, Space Impact, and Snake II.

Iconic old-school phones used by Singaporeans in the past

Though we’ve long traded numeric keypads for touchscreens, you can’t deny the huge impact these non-smartphones had on our past selves.

From not dying on us as we crafted a 3-page SMS to our crushes, to taking grainy pics of peace signs with our SiSt@Hz, the phones may be outdated but the memories remain eternal.

Shopee x L’Oréal Super Brand Week Has Up To 60% Off On Brands Like L’Oréal Paris, La Roche-Posay & Maybelline
8 Extinct Sights That Will Only Make Sense To Singaporeans In Their 20s And 30s... 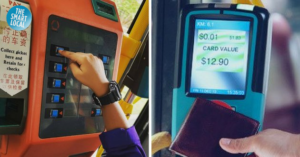