Fight night at ONE FC 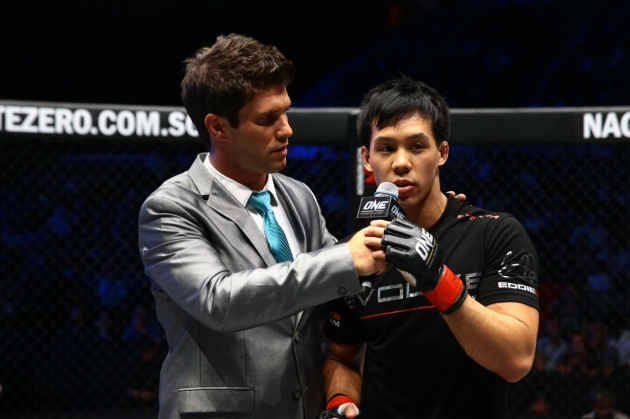 “I’m not going to challenge the referee’s decision, and you guys should do the same too, okay?” were Eddie’s words to the shell-shocked crowd on fight night a while back – ONE FC: Honor and Glory.

It was disappointment and frustration all around, and for a while you’d think that the worst person to be in the world was the referee who was responsible for putting the stop to Eddie’s bout with Vincent Latoel.

Admittedly, I was in total disbelief as well. Only 1 out of the 7 fights before Eddie’s made it to 3 rounds of fighting. Most had ended within the first round, and one finished as a no-contest when Chi Lewis Parry delivered an accidental low blow to fellow heavyweight Alain Ngalani. 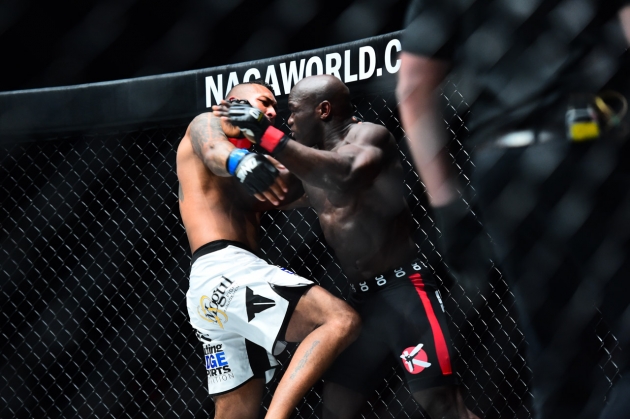 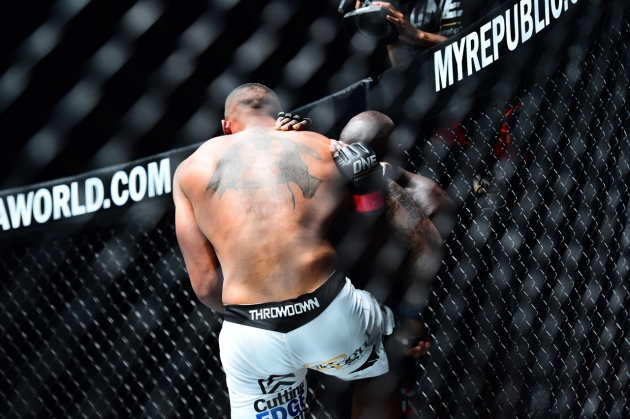 The 2 bouts in the preliminary card warmed up the stadium, and the atmosphere was electric by the time Singapore’s very own Radeem Rahman stepped into the cage. The crowd was delighted when referee Yuji Shimada enforced a stoppage in round 2, allowing Rahman to become the only Singaporean to notch 2 wins in the ONE FC cage. 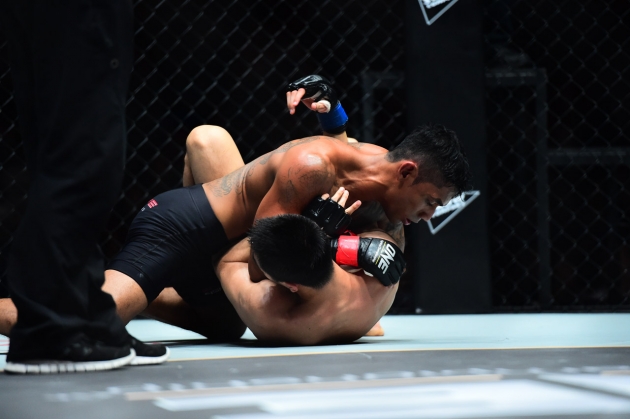 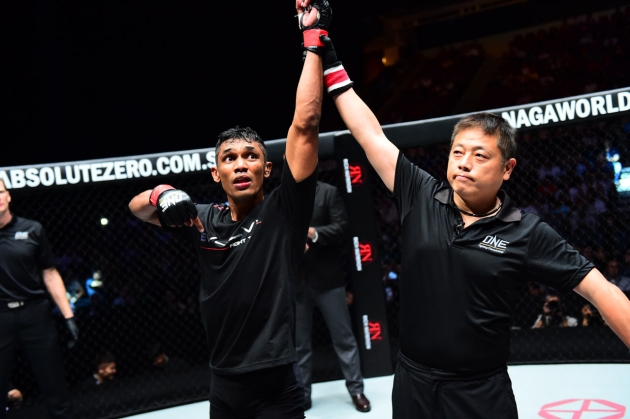 What followed was a series of intense but short-lived fights in the cage, until it was time for the co-main event. 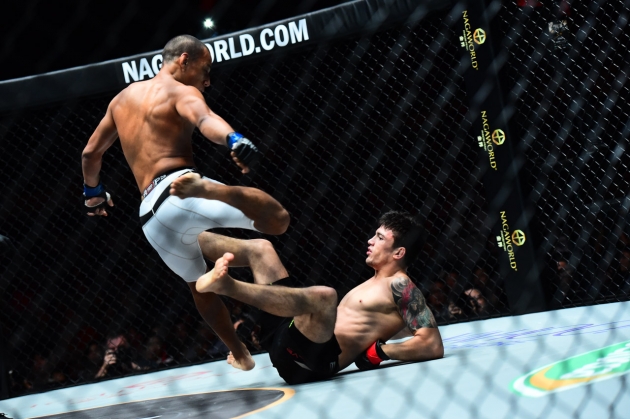 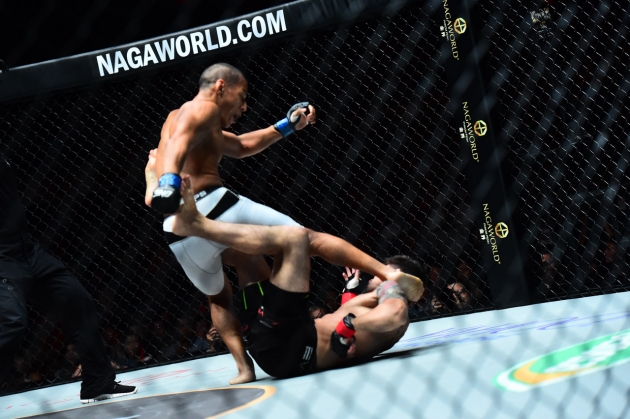 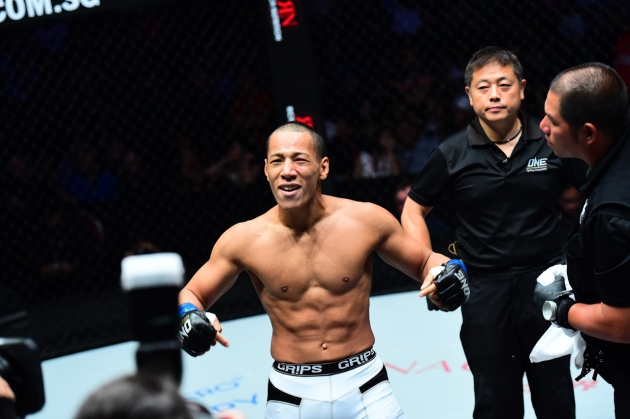 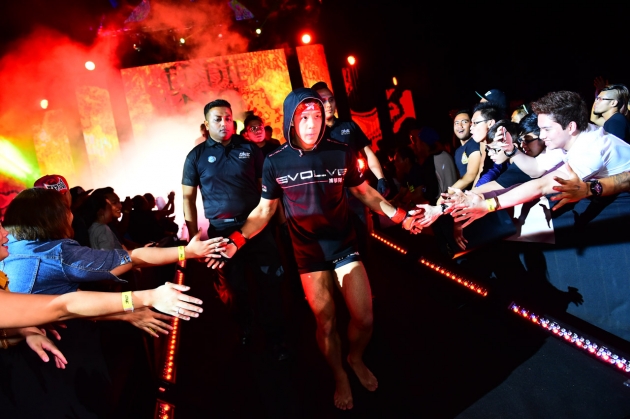 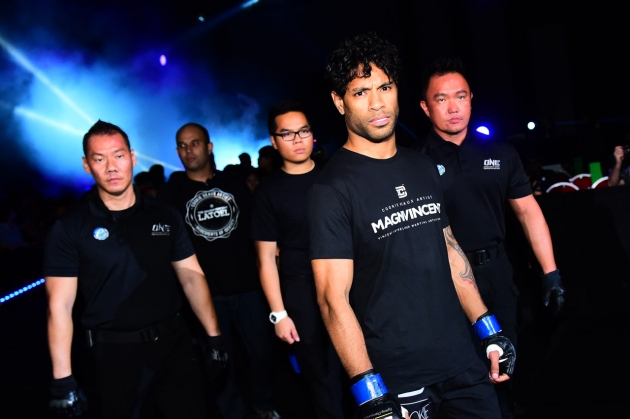 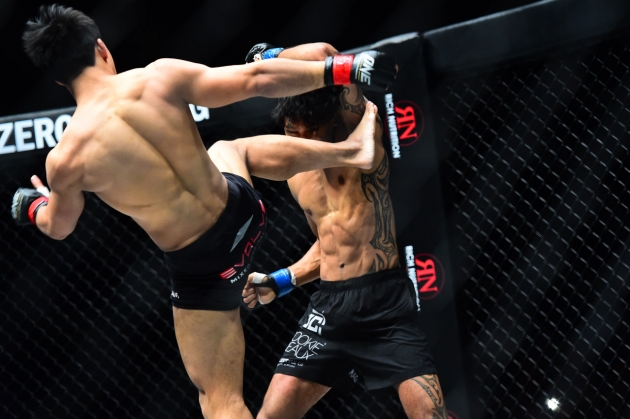 Eddie was exactly like how he was during the preview, quick and aggressive. The home crowd cheered maniacally when Eddie appeared to be gaining the upper hand in the cage. The punches and underhooks exchanged were almost too quick for me to catch. 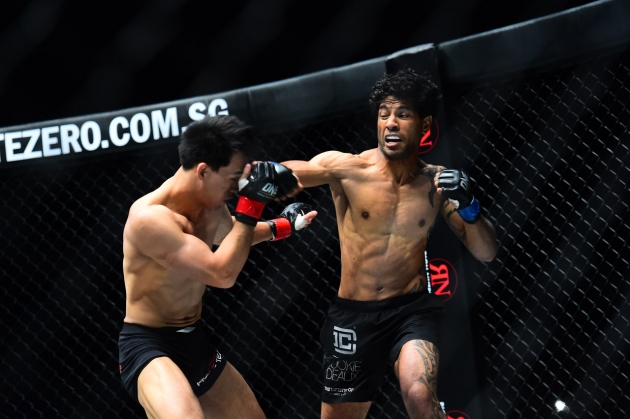 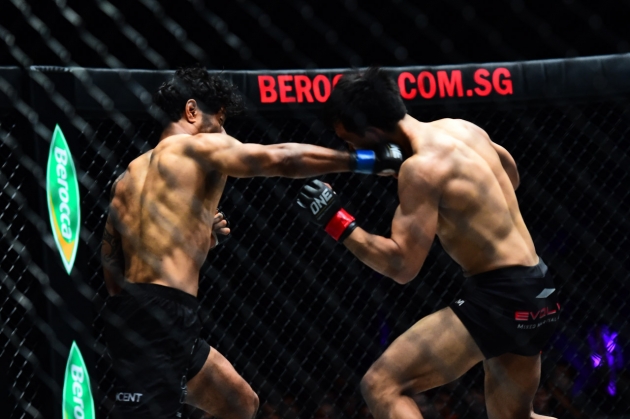 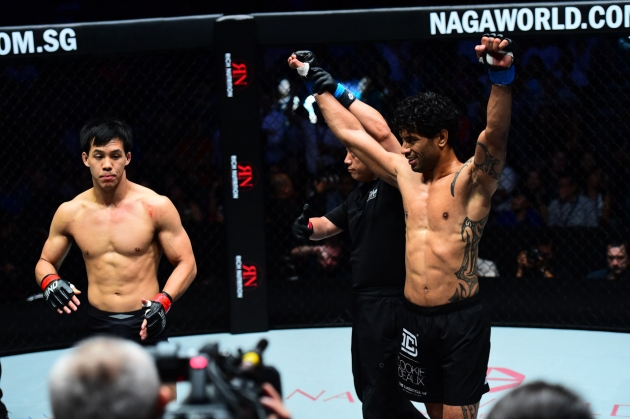 Suddenly Eddie took a hit to his head – once more, and then again. His quick reflexes had him back on his feet in no time, but he was still a tad slower than the referee’s decision to separate the two – and declare this fight a KO win for Latoel. 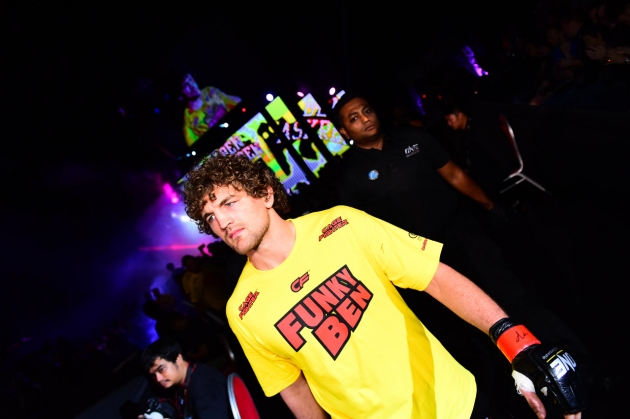 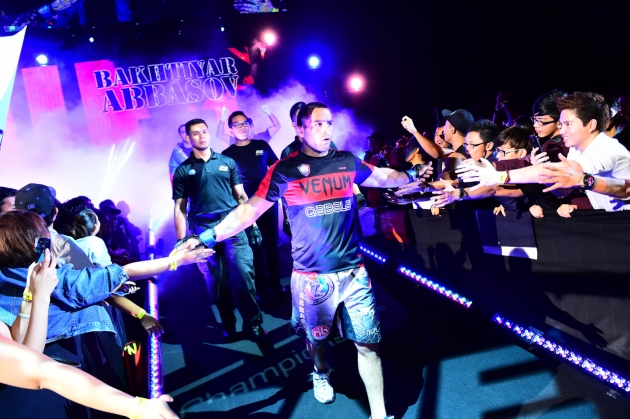 The crowd was still pretty ruffled by the time Ben Askren took to the cage, meeting Azerbaijan’s Bakhtiyar Abbasov. In my head I was chanting, “please, Ben Askren, do not lose this bout!” I would have been sorely upset to have sat through 8 disappointing fights just to witness one more. 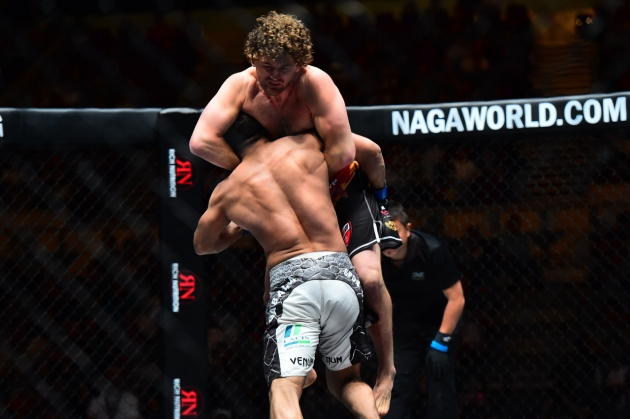 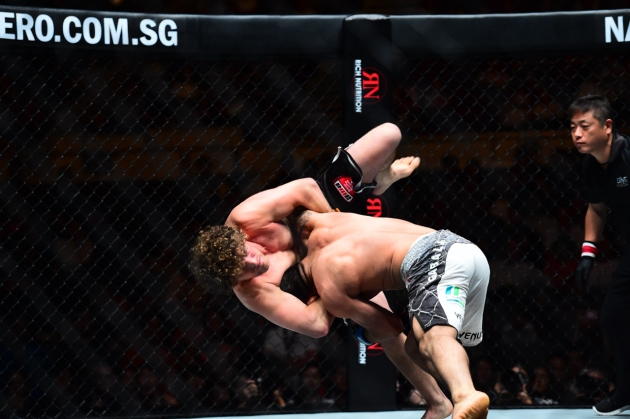 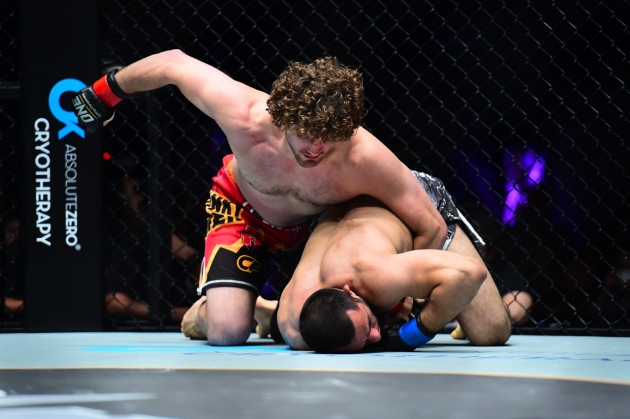 It seemed like that was going to happen at first, but Askren’s wrestling pedigree shone through when he held Abbasov down on the ground and forced him into an arm-triangle submission. 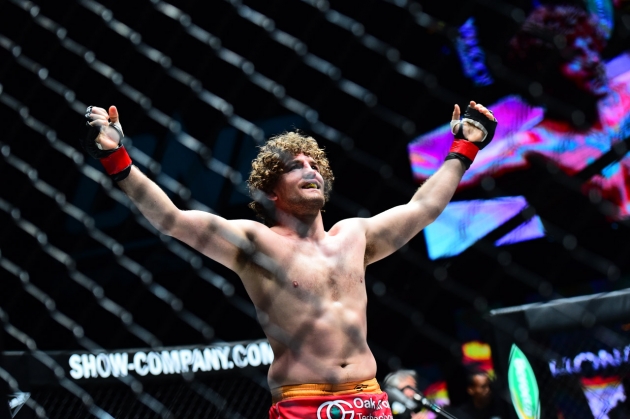 The crowd finally had something to cheer for again when Askren emerged victorious from his ONE FC debut. Despite it being premature, Abbasov’s loss has thoroughly cemented Askren’s standing as the world’s greatest welterweight.

The night ended on a sweet note for ONE FC and also EVOLVE MMA, as 2 of their fighters emerged victorious that night. Pucci’s and Eddie’s losses disappointed the local crowd, but the two were matched up against much more experienced opponents, and both are young contenders with impressive track records. Fans will surely look forward to the next time they enter the cage.

Get a slice of the action

If you missed the big night, log on to www.onefc.livesport.tv for a full replay of the fights at US $9.99.

ONE Fighting Championship™ can be found elsewhere on:

This post was brought to you by ONE FC. All images were provided by ONE FC.