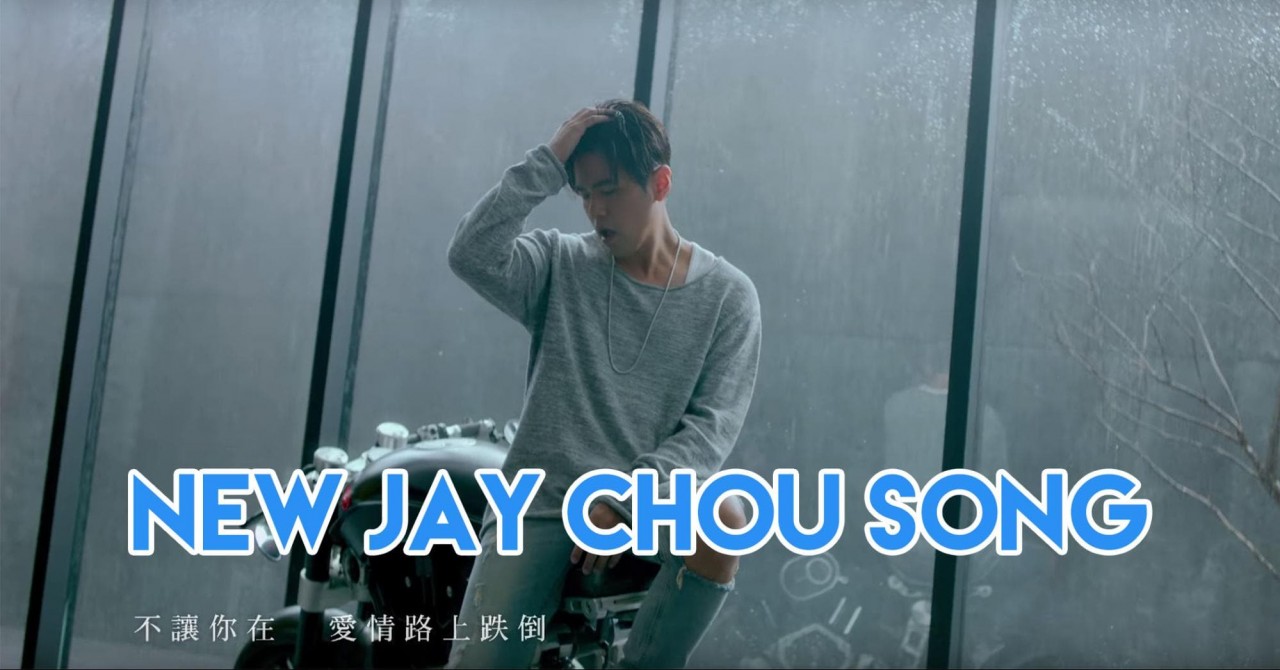 Yes, there’s more to Mandopop than Tong Hua and Wu Ding. While our fave iconic Mandarin songs are no doubt timeless, let’s not overlook these new hits. From tearful tunes to more upbeat ones, here are 15 top Mandarin jams – or should I say, gems – of May 2018 which you’ll soon be belting out at your karaoke sessions: 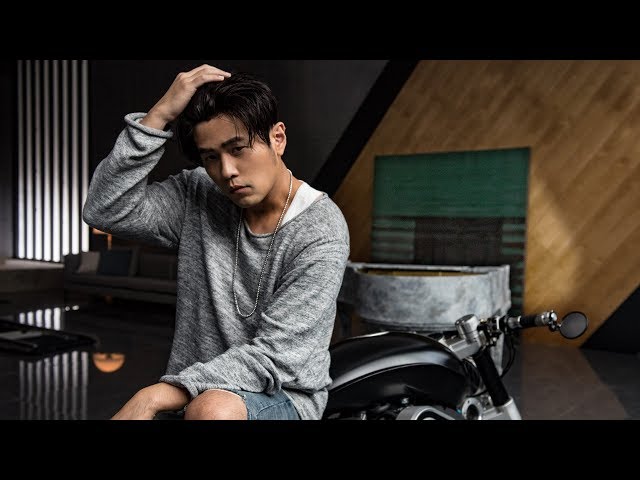 This the perfect song to sprinkle some salt and sass on your ex or unrequited love. What it essentially means: Hey, if you don’t love me, it’s fine. Pfft, it’s not like nobody wants me anyway!

And as with every Jay Chou song, it’s got a killer mumbling rap to feel like you’re totally slaying the post-breakup life.

Packed with metaphors, the lyrics are so cheem that even those who’ve been diligently doing your Chinese homework might not grasp an idea of this poetic song. But you can feel the emotions that go along, and that’s all it matters for an enthusiastic K session. 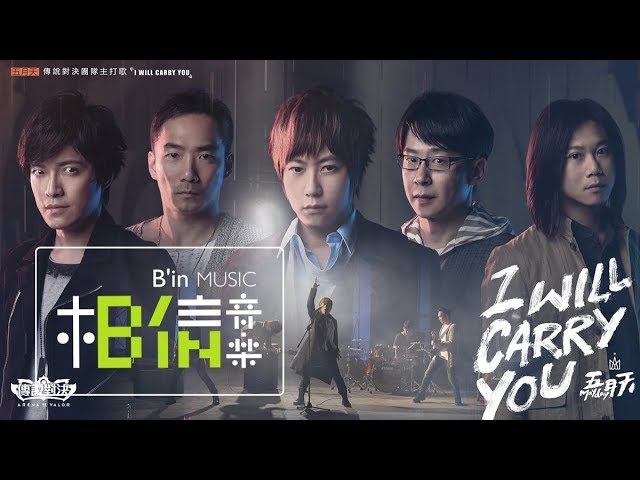 MAYDAY五月天 [ I Will Carry You ] Official Music Video

Nothing screams brotherhood more than reaffirming your buds that you’ve got their back with a war-like anthem. The next NSmen cheer, perhaps?

A tip to impress the one: declare your affection with a sweet love song that’s not overly mushy. And if you’ve got swoon-worthy vocals like Jam Hsiao – it’s a bet your special someone’s heart will melt.

You just can’t resist swaying along to the mellow tones of Kelly Yu’s love song, with moving lyrics tinged with sadness. What steals the show though, is her deep, smooth, and downright sexy vocals. *fangirls* 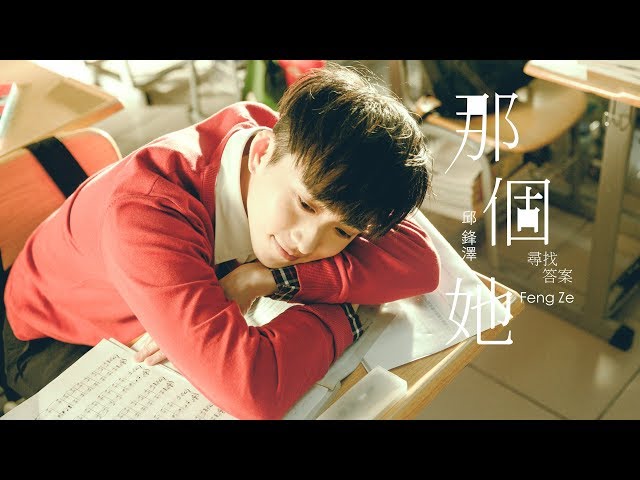 For a 4.5 minutes emotional rollercoaster ride, the MV of “Na Ge Ta” (The Girl) by Singaporean singer Qiu Feng Ze follows the bittersweet journey of a couple in vlog-style, along with lyrics documenting both his acceptance of loss and pain.

If your energy’s running low, hype yourself up with this energy-pumping, Avicii-style pop song – but in Mandarin.

Best for: shouting in unity at the top of your lungs with your pals while reminiscing those nostalgic, youthful days.

Sing your heart out, because suppressing your feelings ain’t good for you. The sorrowful lyrics coupled with Joker Xue’s expressive vocals just goes to show how heart-wrenching it can be when you bury your feelings deep inside. 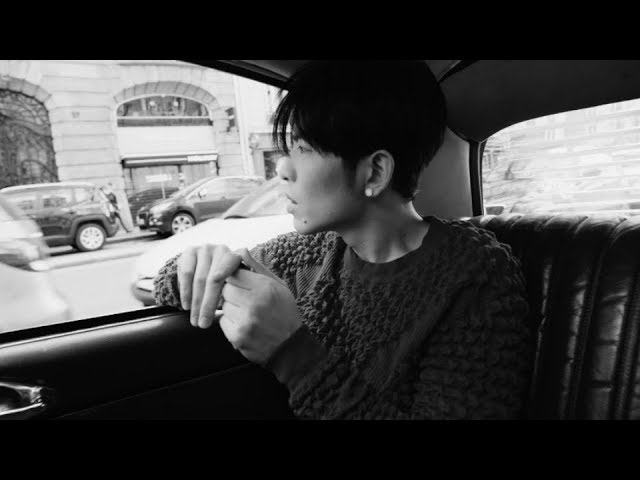 Prep yourself for some emotional singing – and some tears even, for the more dramatic ones – thanks to this heartbreaking ballad about a lost love. Even the most stoic person will feel the heartache. 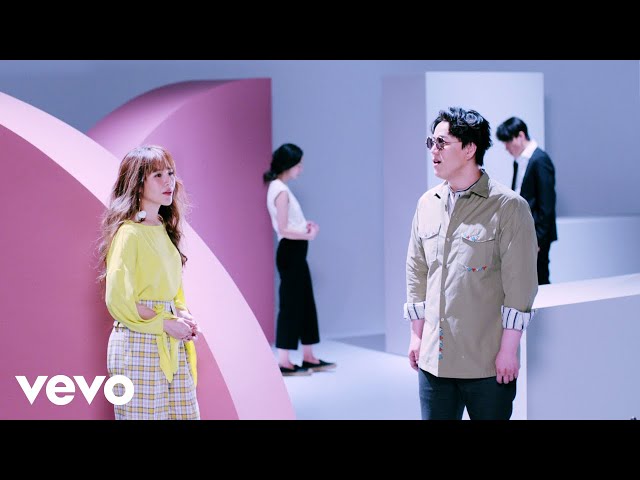 While most breakups are likely to trigger to an ugly sob fest, this duet’s about a couple giving each other their best wishes as they move onto their separate journeys. Aww. Whether you believe you can stay friends with your ex or nah, I’m sure we can all agree that a peaceful breakup > drama-mama ones, any day.

But sometimes, all we do after a breakup is mope around like a lovesick teenager. Vent your frustrations by belting out these melancholic lyrics – the words are easy to follow and the song’s pretty upbeat, so you’ll catch on in no time.

Remember ladies, it’s the inside that counts. Doesn’t matter if you’re having a bad hair day, or are spammed with hate comments – Selina assures that your kindness and strength make you beautiful. 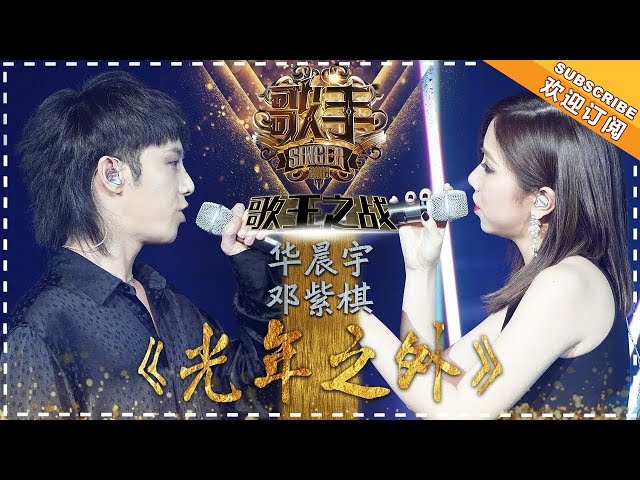 You might have already heard of Guang Nian Zhi Wai, first sang by G.E.M. in 2016. The original is phenomenal and hard to beat, but this creative rearrangement – with a harmonic duet, epic high notes, and an unexpected rap – is simply eargasmic and will give you goosebumps. 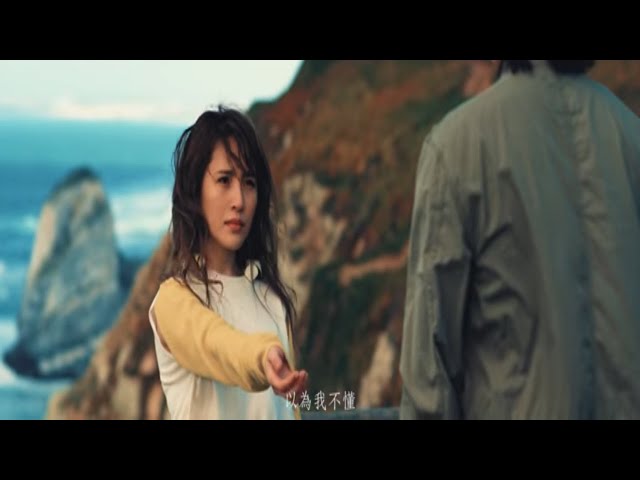 Just the first 10 seconds of this tearjerker – aka a soulful piano intro – is enough to have your chirpiest friend turn quiet and pensive. Wait till Rachel Liang enters with her strong vocals, and you’ll be so awestruck.

Nope, the song isn’t about dancing, it’s about – you guessed it – love. But it has jazzy tunes that are sure to make you wanna get up on your feet, and gently groove along to the melodious beats.

New Mandopop songs to listen to in 2018

Doesn’t matter if you’ve got amazing vocal chops to boast of, or, like me, screech like a dying ostrich. Bursting into these new Mandarin songs promises great fun for “singers” of all proficiency levels.

To help you plan your next K-session, here are the cheapest karaoke places in Singapore. But if you’d like to indulge in non-stop emotional singing in the comfort of your home, Mandarin music streaming platform KKBOX will do the trick. It’s got over 40 million tracks, and has features like offline listening and personalised playlists.

More good news: subscription’s $9.90/month, but DBS/POSB cardmembers can get the first 2 months of subscription for free if you subscribe now!

Find out more about KKBOX and listen to the latest Mandarin New Singles Chart here!

Victoria’s Secret Sale Is Up To 70% Off Storewide And Includes Sports Bras, Lounge Wear And Beauty Products
Yamaha’s Mid-Year Sale Has Up To 40% Off On Instruments Like Pianos, Guitars And Mixing...