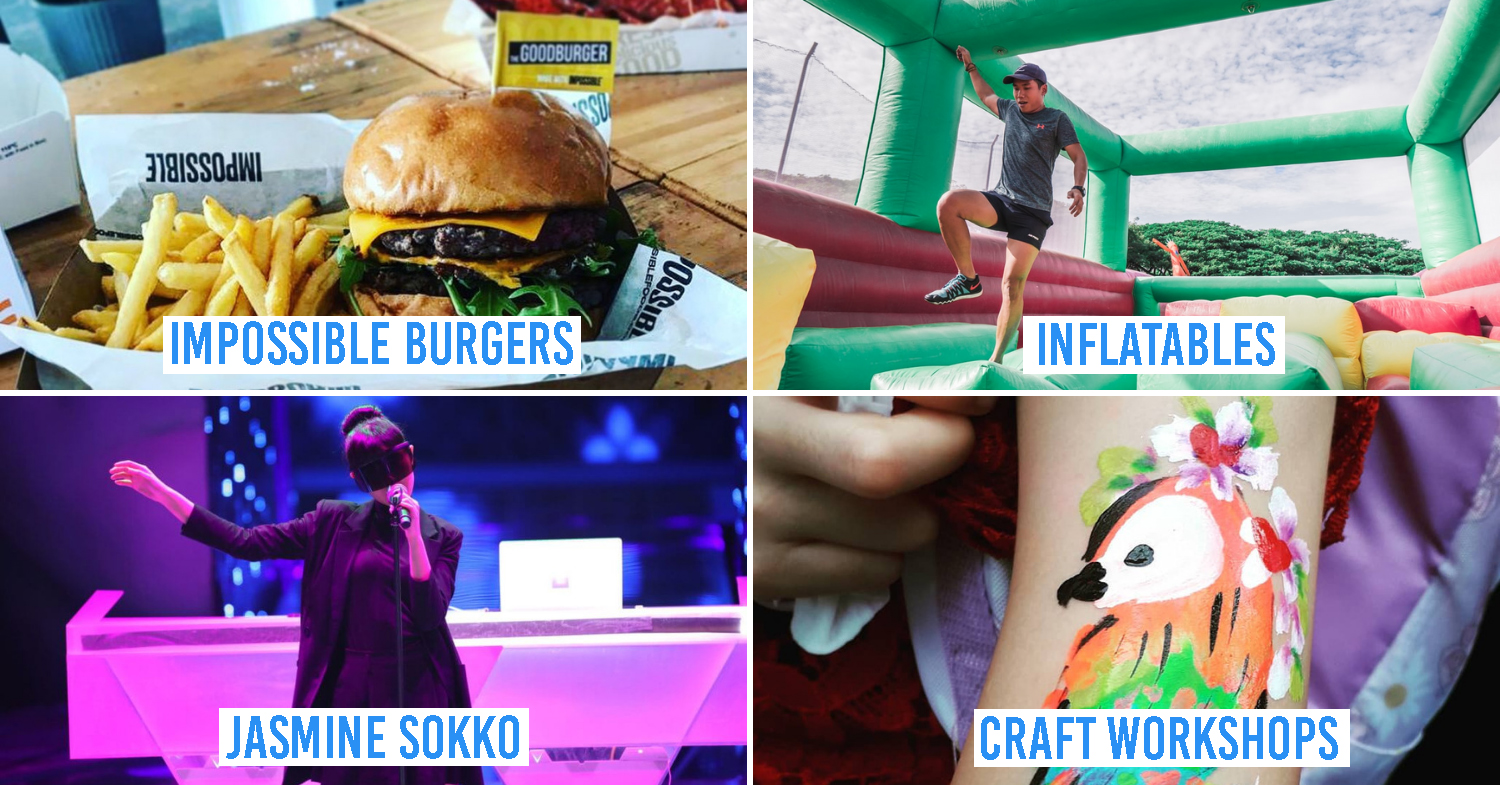 There’s a long weekend coming up – 4 whole days for us to R&R while taking in the firework displays and rousing patriotic tunes. But once 9th August is over, there’s still plenty to enjoy with the free Gardens By The Bay & Mediacorp National Day Concert.

National Day celebrations will carry over to 10th – 11th August 2019 with this concert held in collaboration with Mediacorp. With live performances by headliners like Kit Chan and Dick Lee, family-friendly workshops, and a lineup of festival food, here’s everything we’re looking forward to:

The concert comes with an exciting lineup of performances: you’ve got household names like Kit Chan and Dick Lee along with a diverse mix of Mediacorp music competition winners. We’re personally looking forward to Kit’s set; the familiar refrain of Home is bound to send chills down your spine – it’s a classic that never gets old. 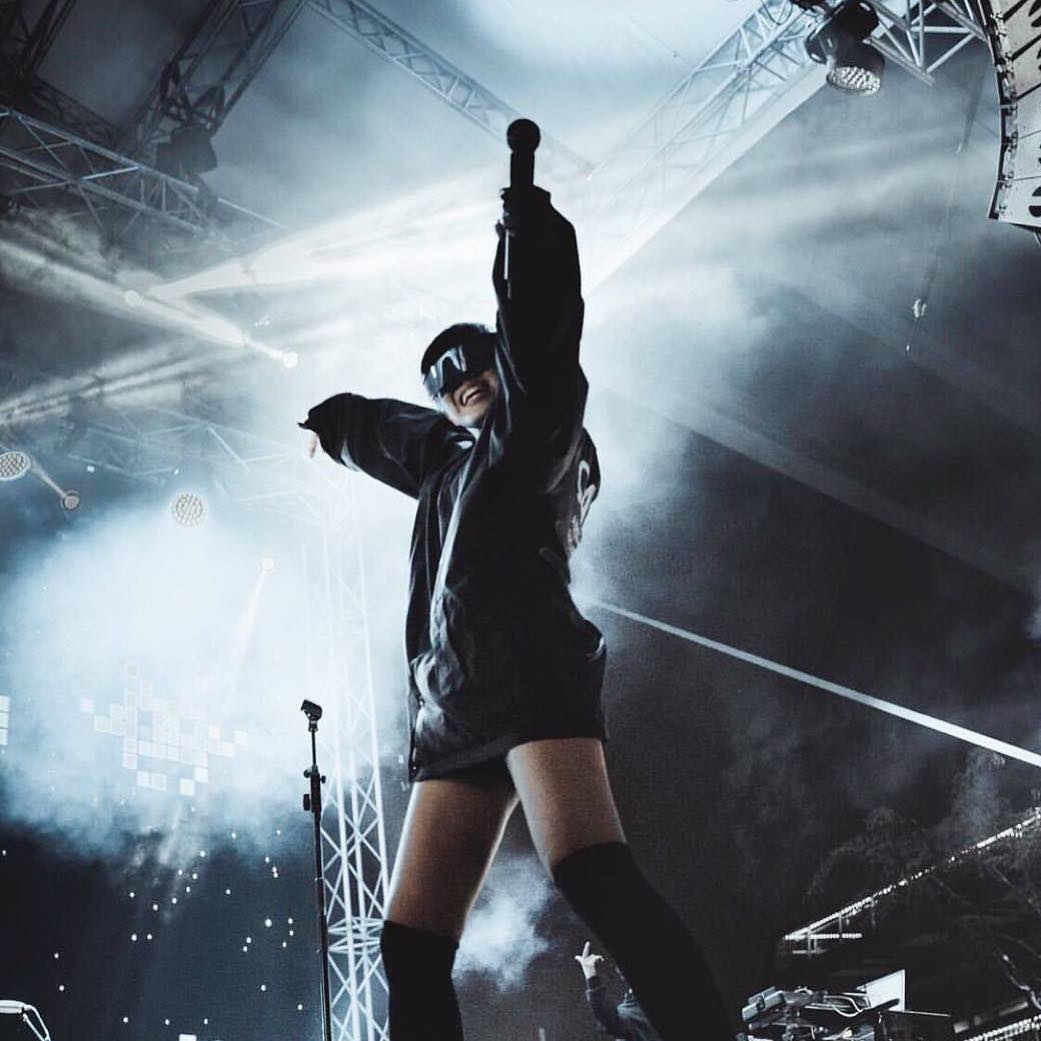 You can also sway along to tunes by local singers like Jasmine Sokko and Gen Neo. Other key acts to look out for? Mandopop band AL4HA and singer-songwriter Aisyah Aziz. 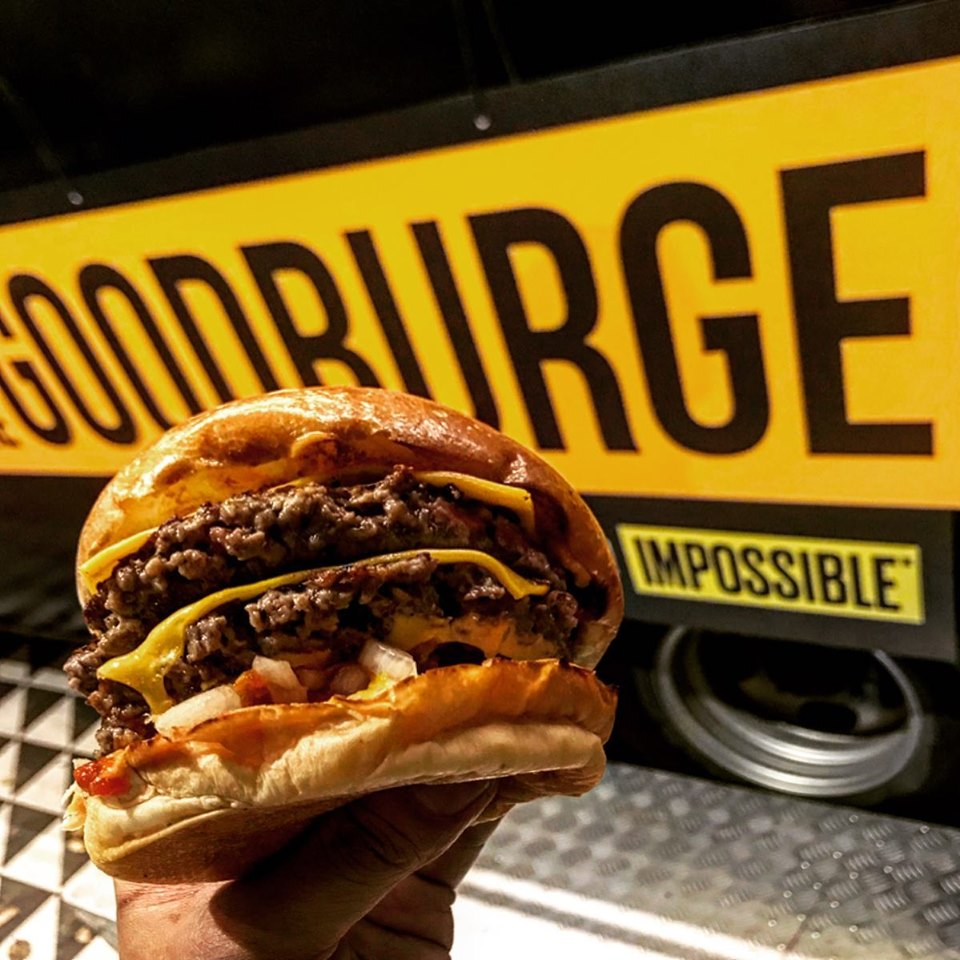 What’s music without makan? If you’re feeling peckish, there’ll be various food trucks and pop-up booths serving up a mix of savoury and sweet festival bites dotted around the grounds of The Meadow. We’ve got our eye on Good Burgers where you can try the foodie-famous  Impossible Burger, often raved about for its plant-based patty that tastes just like real meat. 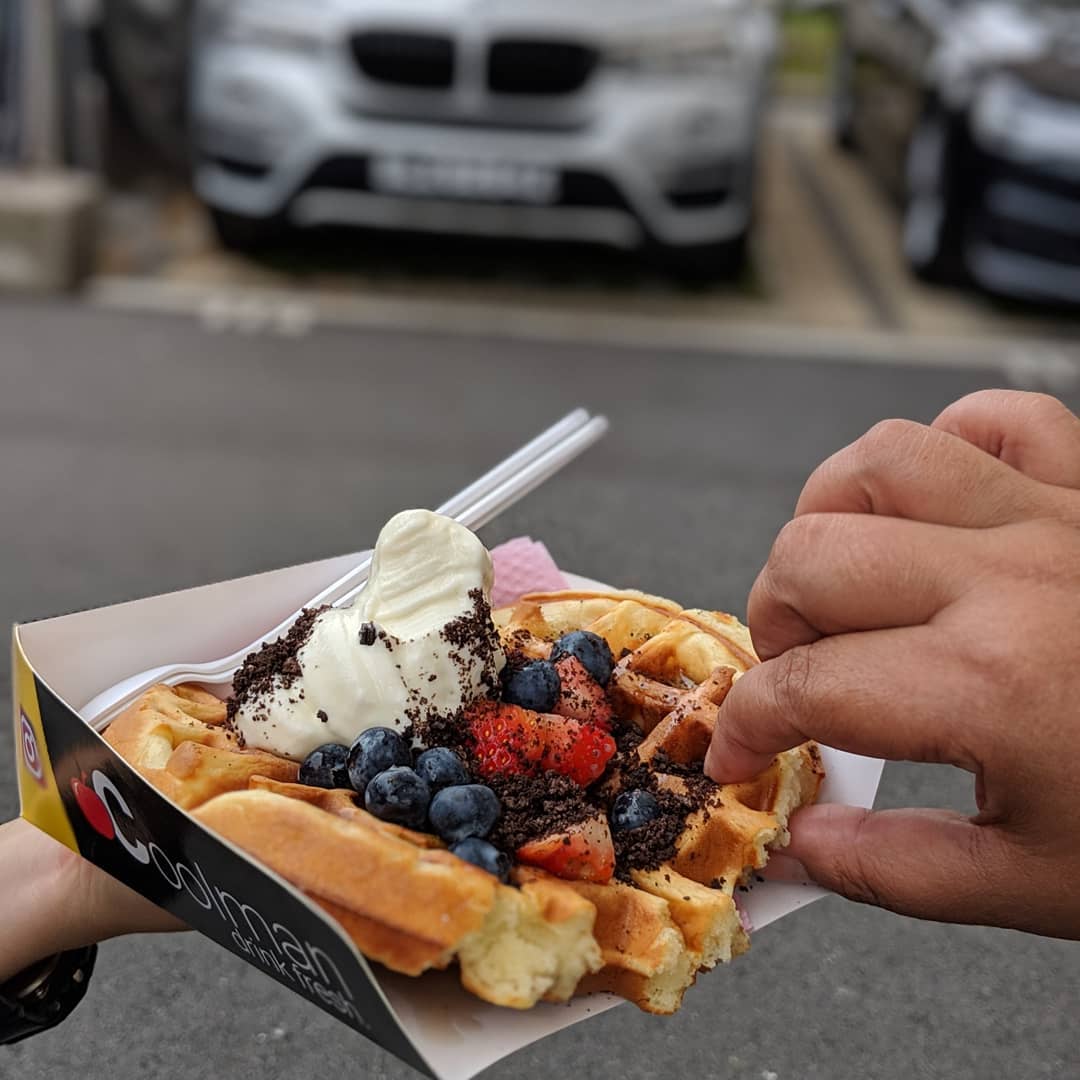 These Belgian Waffles from Coolman come topped with a scoop of vanilla gelato and a scattering of fresh berries – a refreshing combo for an afternoon out. You can choose from other toppings like froyo, butterscotch sauce, and maple syrup too.

There’ll even be gourmet coffee served up by the Coffee Bandits. Their Bandits Special is the perfect pick-me-up for a sun-drenched afternoon at The Meadow, especially when it comes loaded with coconut milk, brown sugar pearls, and gula melaka.

Other F&B vendors to look out for include Sofnade for their meatballs and The Halal Food Truck. 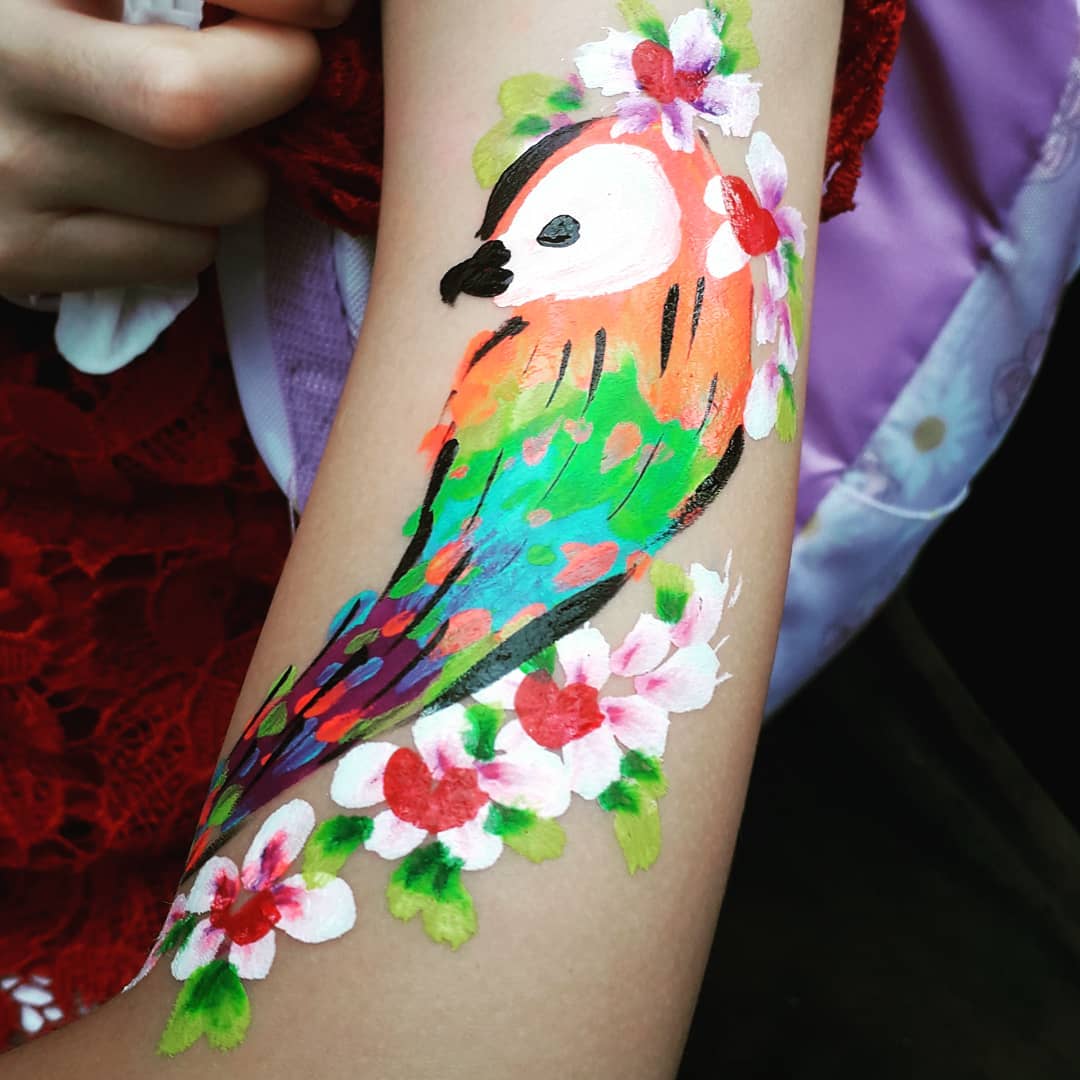 Kids are bound to be entertained by the array of family-friendly workshops – it’ll be a weekend out for the entire family. From temporary tattoos to face-painting activities, the young and young-at-heart will be flocking to these booths to deck themselves out in colourful motifs.

There’re also balloon sculpting and sand-art workshops where kids can make their own mementos to bring home. Make sure to drop by the instant photo booth too for a keepsake.

Prices for workshops start from $2. 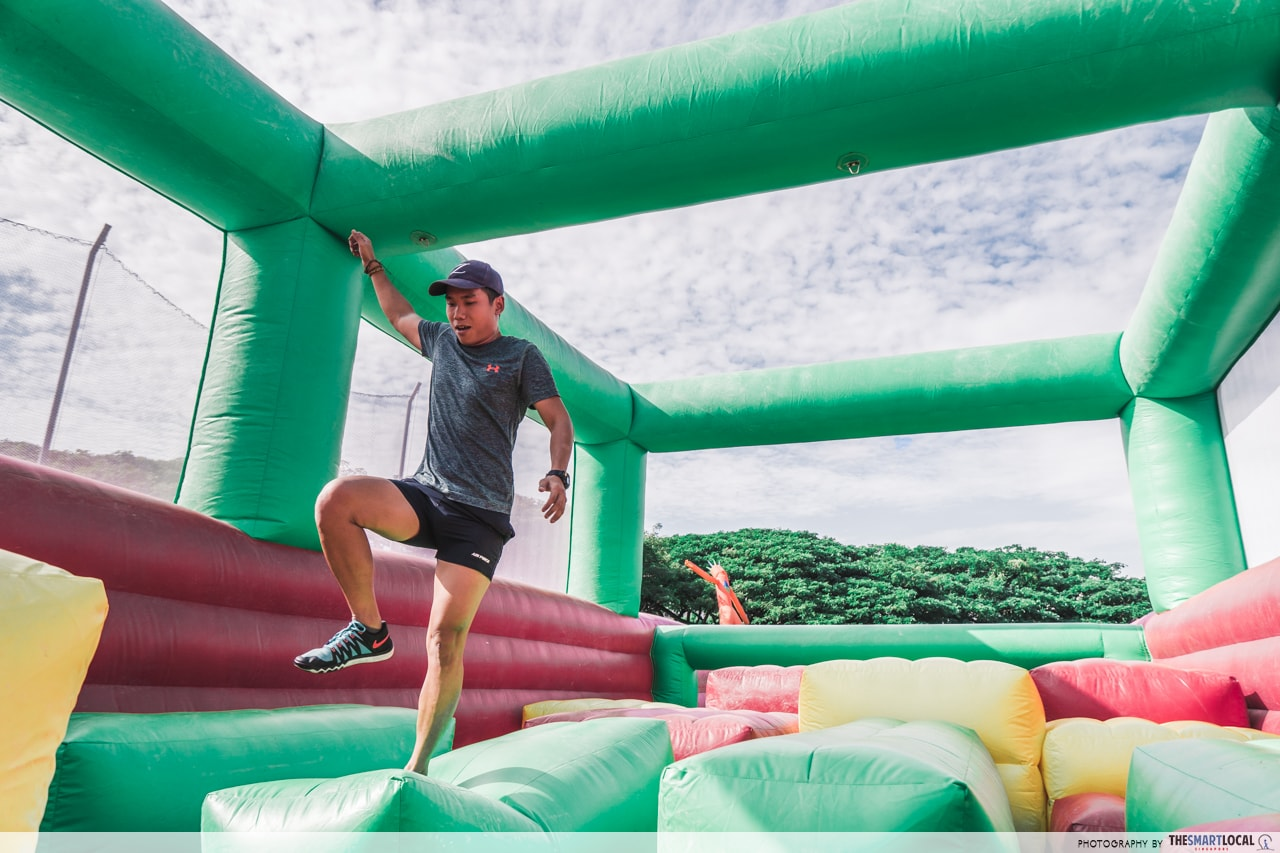 Here’s one to get the adrenalin pumping: a 20M obstacle course by SAFRA. It’s open for both kids and adults – you’ll be nimbly dodging the inflatable obstacles while trying to get to the other side as swiftly as possible.

National Day Concert at Gardens By The Bay

From 10th – 11th August 2019, there’ll be plenty going on at the Gardens By The Bay & Mediacorp National Day Concert. Head down to The Meadow for a lineup of live performances, an array of festival food, and craft workshops.

Mediacorp actors and radio DJs from stations like Class 95 and 98.7 will also be making special appearances. To tie in with the free outdoor screenings of Fried Rice Paradise – The Drama Series, the main cast will be coming down for a meet-and-greet session.

It’s best to head down early too to make the most of several giveaways. Those with green thumbs can look forward to the Plant Giveaway, where each person scores 1 decor-friendly live  plant* for free. You can also download the Toggle (iOS | Android) or MeRadio (iOS | Android) app at the free charging stations at the Charge Up zone and enjoy a complementary serve of  ice-cream^.

*Available on a first-come, first-served basis while stocks last.
^For the first 1,000 people only.

National Day Concert at Gardens By The Bay

#Gardens by the bay #things to do in singapore 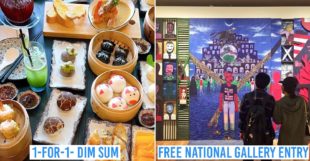 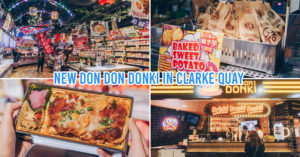