Step out into the sun and you’ll probably be engulfed in sweltering temperatures above 30°C. We checked: it’s up to 32°C today. Yikes. An icy cool snack could never come at a better time, so here’s some good news: 7-Eleven is now offering free matcha-flavoured Mr Softees to take the heat down a notch.

Offered in celebration of National Day, this deal is running from now till 17th August 2021 with no minimum spend required.

Redeem 2 cups a day, as many times as you want 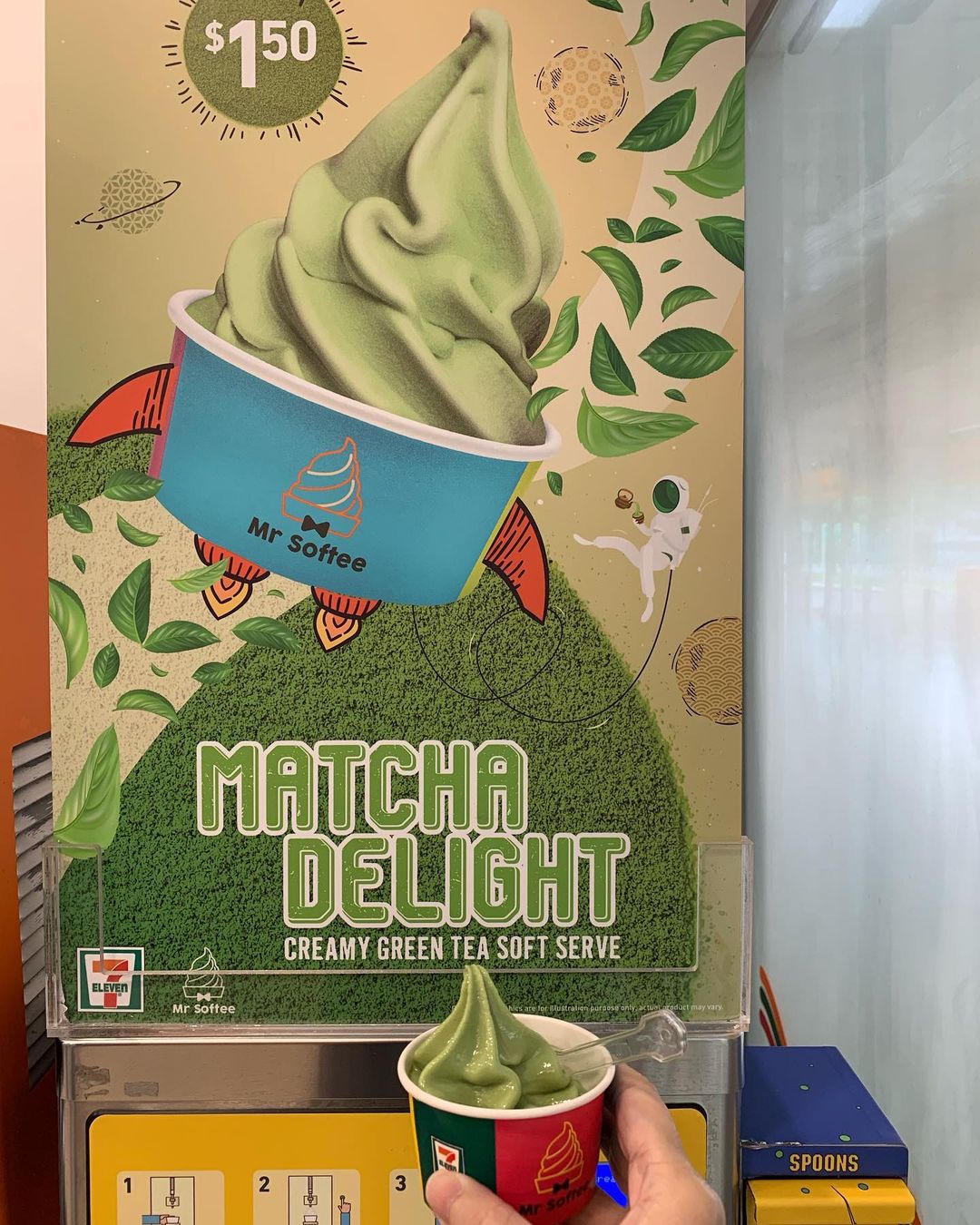 7-Eleven regulars will be familiar with the sight of the Mr Softee ice cream machine. Or at the very least, you may have heard of their viral limited-time chendol-flavoured ice cream that filled social media in 2020. This time, Mr Softee is back with a new matcha-flavoured variation of its viral dessert.

A cup of Mr Softee’s Matcha Delights is now available F.O.C. with no catch other than a limit of two redemptions per customer per day. Beyond that, there are no T&Cs to hold you back from indulging in as much of the ice cream as you can, before promotion ends. 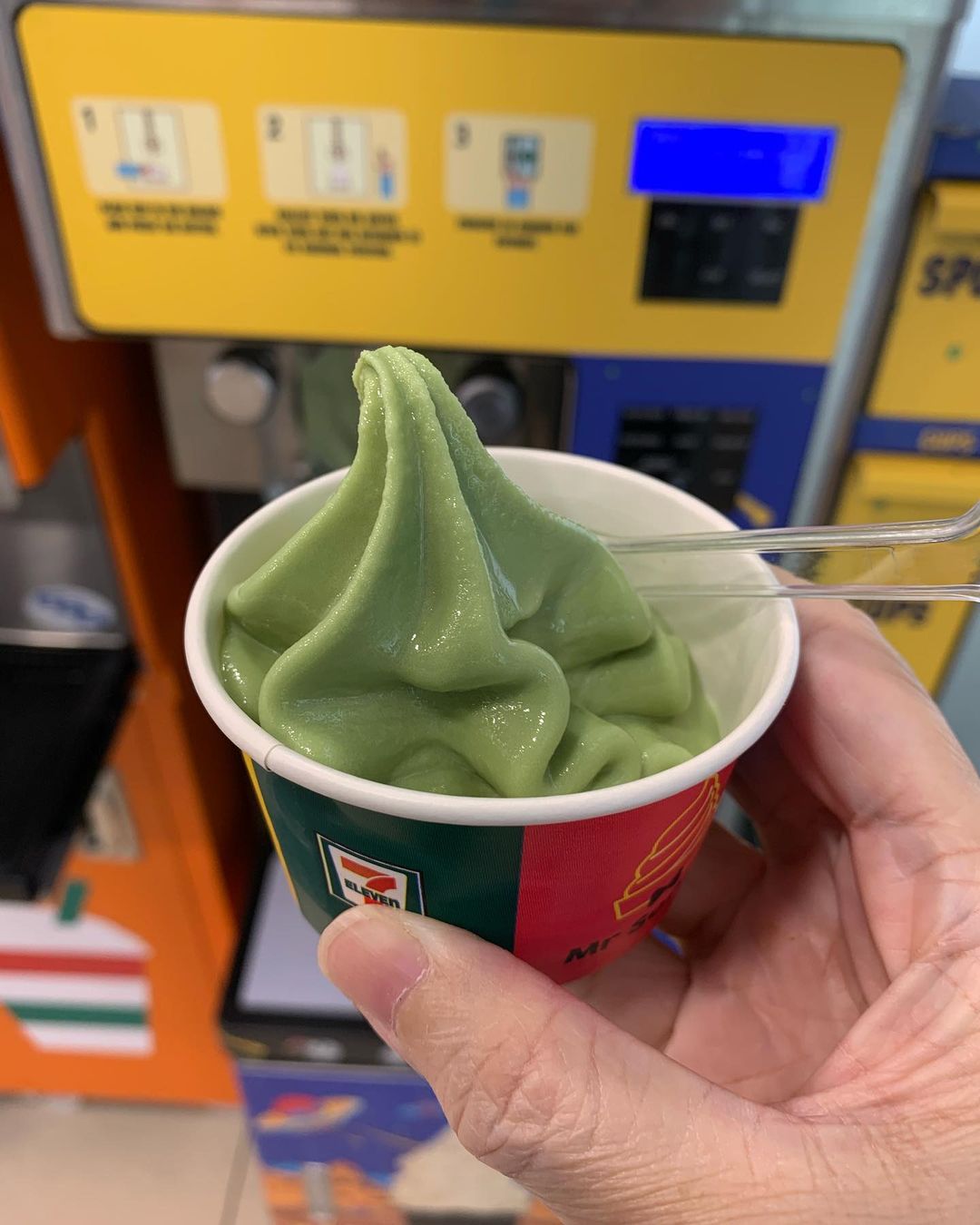 To redeem the treat, all you have to do is to hit the “Start” button on the machine, collect your ice cream and head to the cashier for redemption.

There’s no need to head out of your way to snag this deal as well – the limited-time offer is available at 117 of their outlets islandwide. Search for the nearest participating store near you on 7-Eleven’s website. 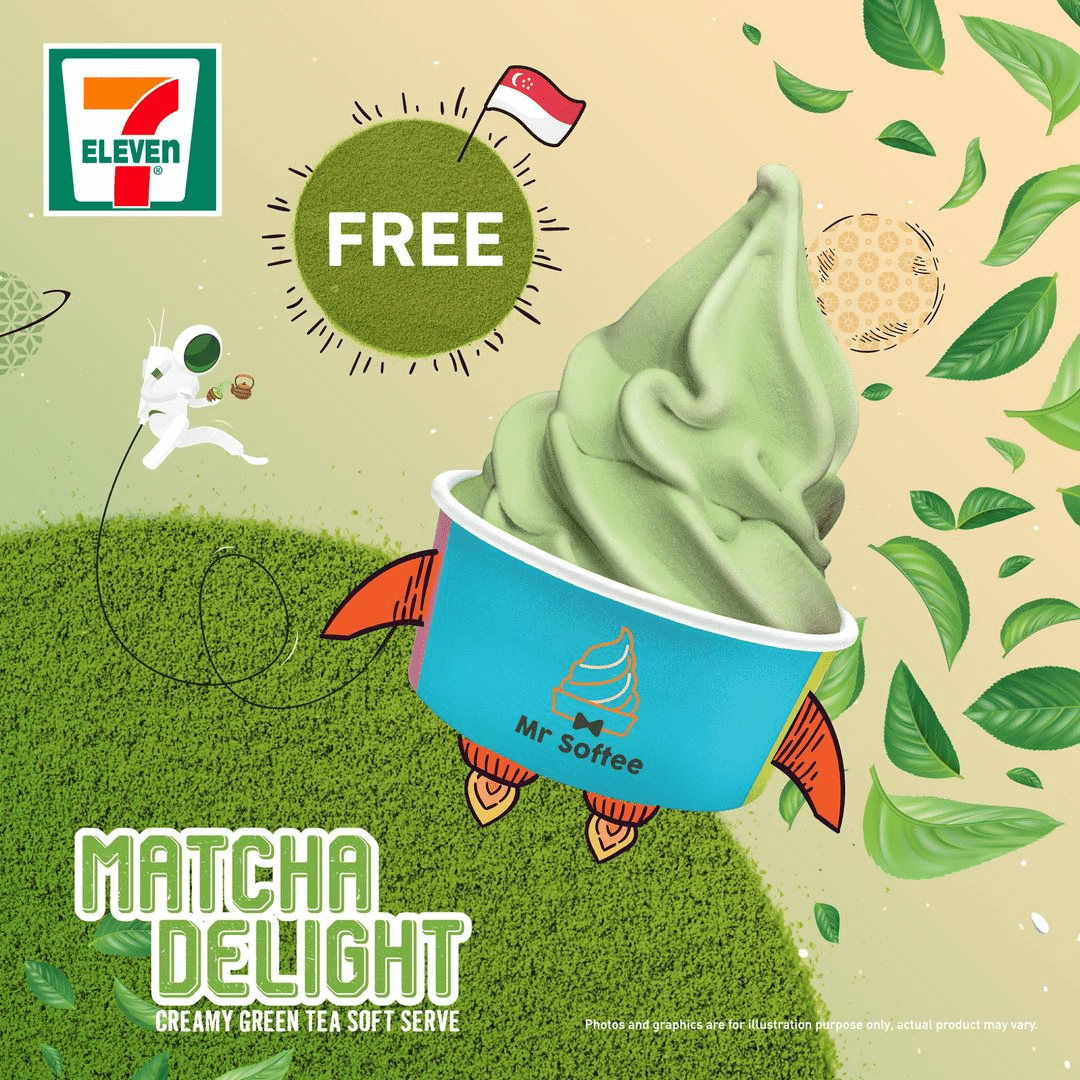 While some have reviewed the ice cream to be delightfully creamy, others have shared that the Mr Softee’s Matcha Delight didn’t have as strong a green tea taste as they’d like. Head down to a nearest participating outlet to give it a shot yourself to find out whether or not you’re a total softy for their ice cream.

For more deals this month, check out: 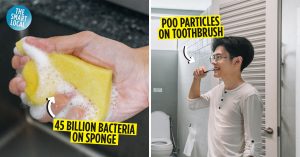 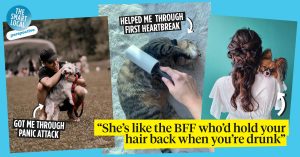