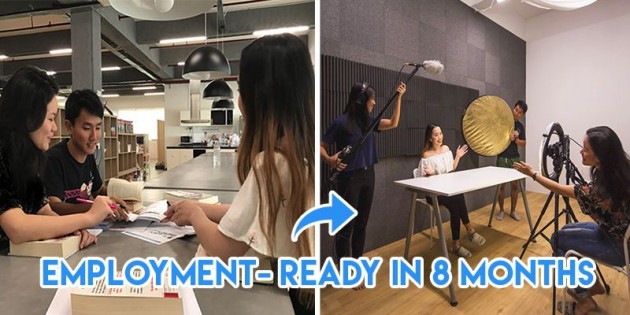 Studying English in University, I’ve had my fair share of retorts like “Can get a job in Singapore meh?”. Let’s face it: working in the creative industry might sound like a dream, but many of us fall back on “safer” corporate jobs due to the fear of not securing a viable career.

Luckily for you, MDIS has opened up a whole new world of opportunities with its newest Broadcast Media Production degree – and it may just be the end of all your worries.

Here’s what you can look forward to:

Graduates will be employment-ready for the media industry 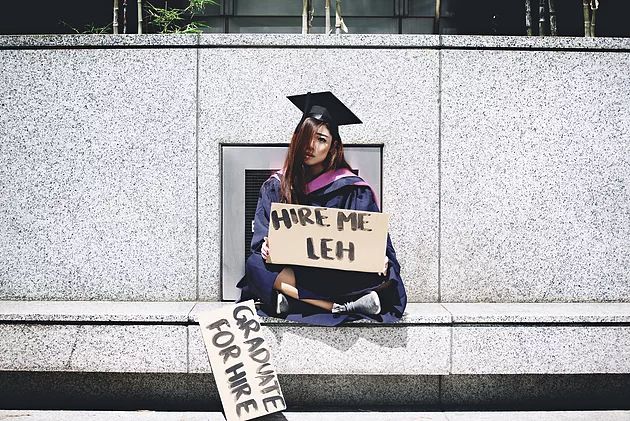 Through its degree programme, MDIS aims to produce employment-ready graduates who can go on to explore careers in multiple creative industries like TV, radio, art organisations and more.

By cultivating high-level technical knowledge across multiple disciplines, students will be able to go on to face the ever-changing nature of Singapore’s media industry.

If the menacing idea of spending up to 4 years just to get that golden cert has been swirling around, you’ve got a good reason to celebrate. MDIS’ Broadcast Media Production degree only takes 8 months to complete – with Honours to boot.

The only pre-requisite needed to gain Level 6 entry is to have a relevant polytechnic diploma, such as Mass Communications. The course also offers a part-time programme that takes a total of 12 months – ideal for working adults or those with extra commitments.

Students will be assessed through 100% coursework, which means you’ll be able to put everything learned in your diploma to good use! 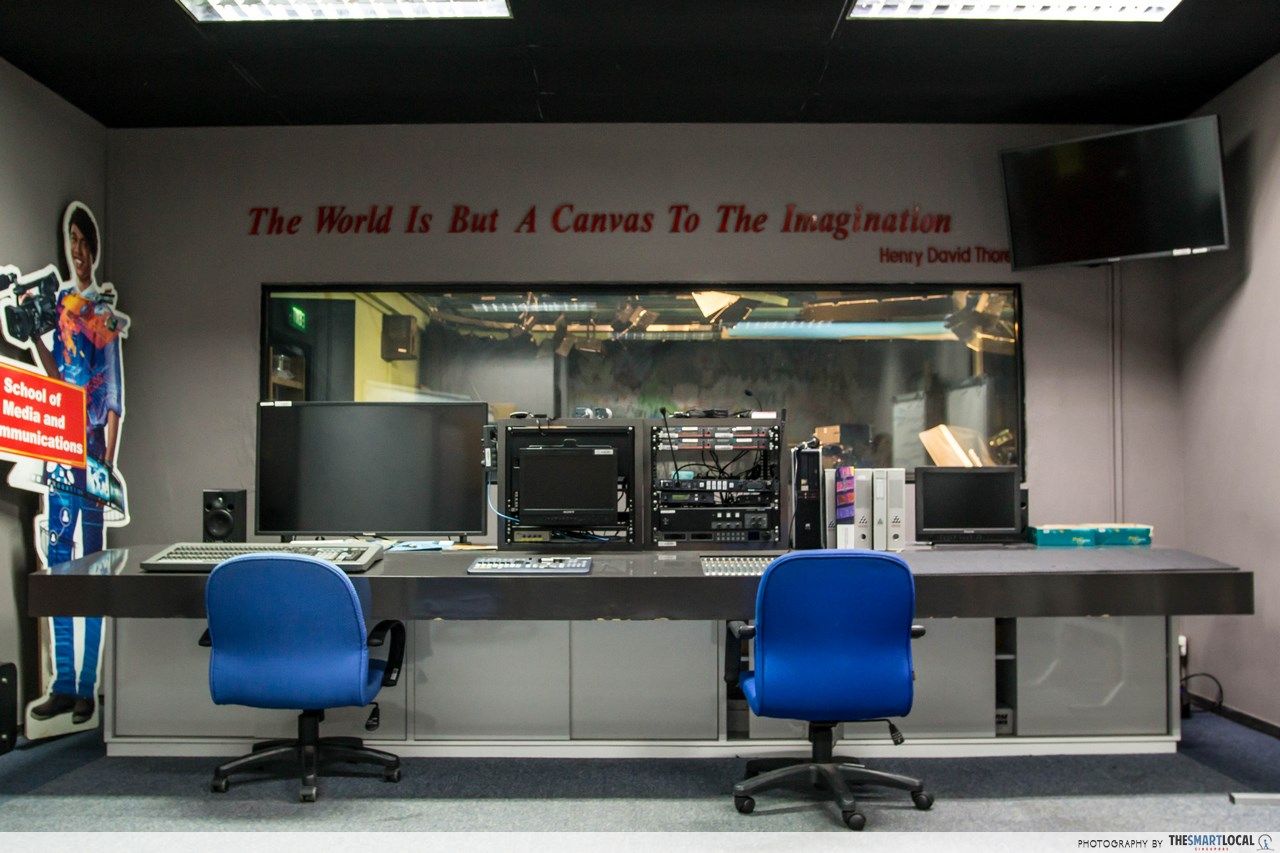 School doesn’t have to be all about slogging your time away taking notes and writing essays. At the School of Media and Communications, learning goes beyond dreary lecture halls – your classrooms here are TV and Radio Studios, which come complete with necessary equipment you’ll need to unleash your creativity.

Besides, being able to work in a simulated environment is perfect practice for the real world. 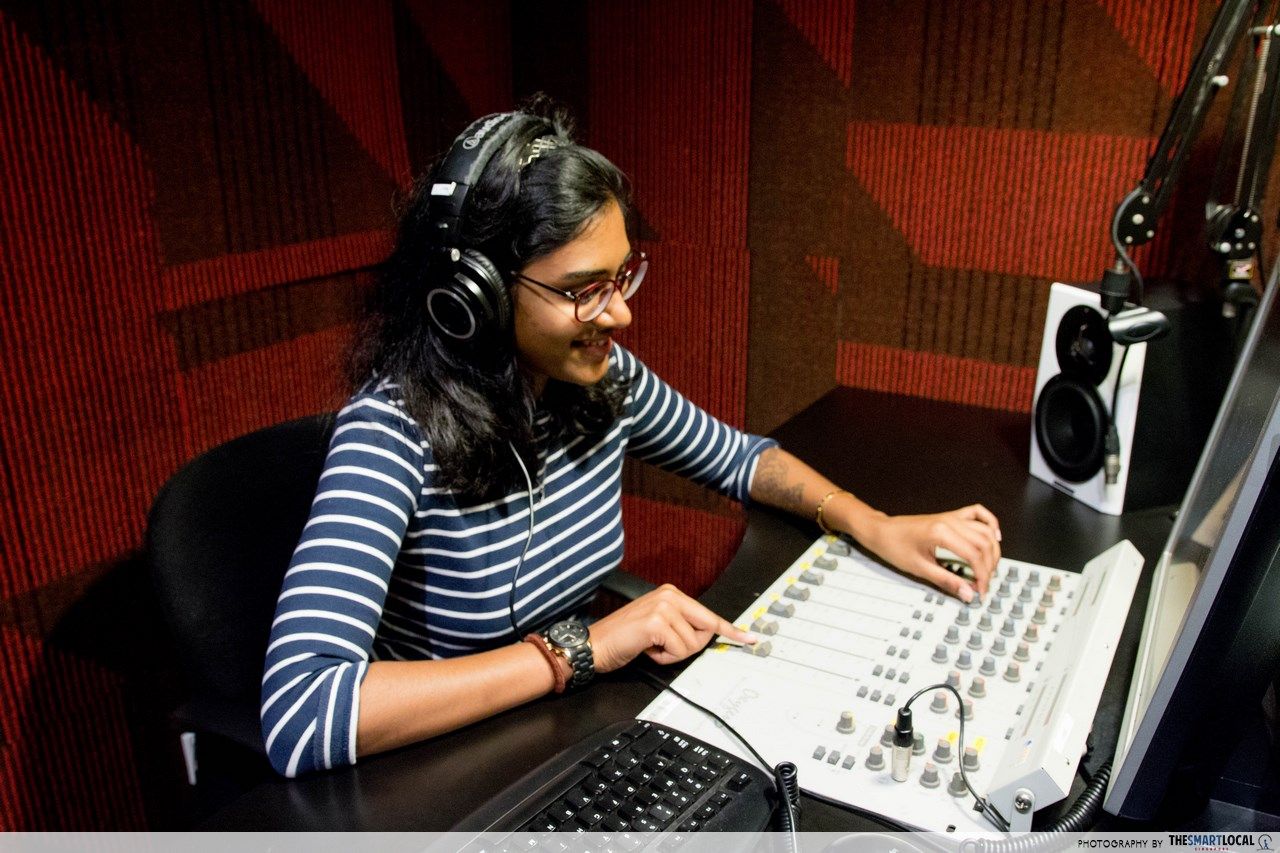 DJ things up at their in-house radio studio

And unlike other private institutions where classes are dispersed across various locations, MDIS has got it all under one roof. The campus has even got its own 24/7 convenience store, dance studio and gym too.

Further your education at MDIS 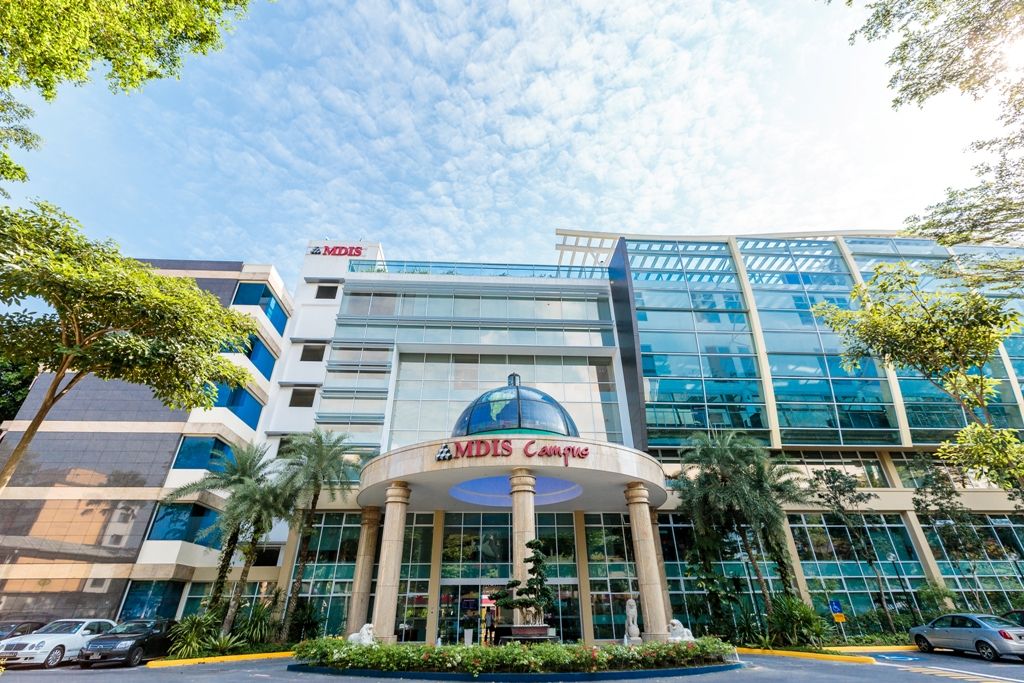 Taking the next step and applying for university doesn’t have to be gut-wrenching. In collaboration with Teesside University, MDIS aims to provide students a dynamic and informed programme with its Bachelor of Arts (Hons) Broadcast Media Production degree.

So whether you’re on to becoming the next Spielberg or are looking to build your creative art skills, MDIS is a great stepping stone into the world of media. 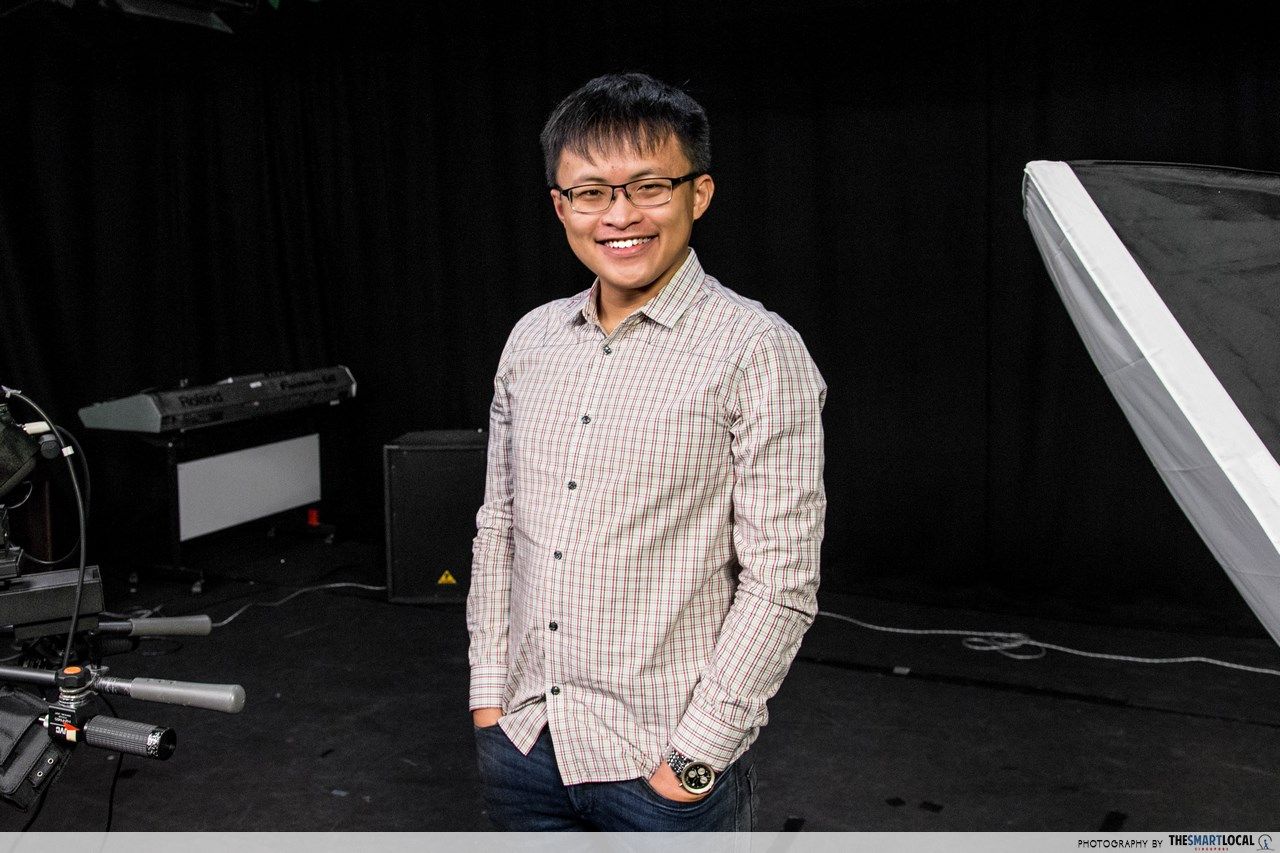 While at MDIS, we got to sit down with local writer-director Sean Li-wen Cheong, who has been through his fair share of doubt and resistance when starting out in the film industry. Today, he’s an established film-maker and adjunct lecturer at MDIS.

Note: Interview has been edited for length and clarity

TSL: What makes MDIS’ degree stand out from film courses in other recognised art schools?

Sean: The students coming here will already have some background [in media], which is an advantage. There is a higher level of discourse that can happen [between students], and a smaller size of people to work with. And for a private institution, the facilities at MDIS are comparable to government tertiary schools.

Can the skills taught at MDIS be transferred to New Media, or industries overseas?

The foundation in this field is going to be the same, thus skills like how one tells a story or produces a show can be applied to different platforms (e.g. Youtube).

Do you have any advice for budding producers looking to work in the film industry?

Though it’s not an easy job, it’ll teach you many new things. It’s important to have thick skin and lots of stamina too. You’re going to face questions from people wondering what you might be doing. It’s ultimately deeply rewarding, so enjoy the experience. 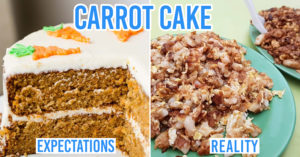