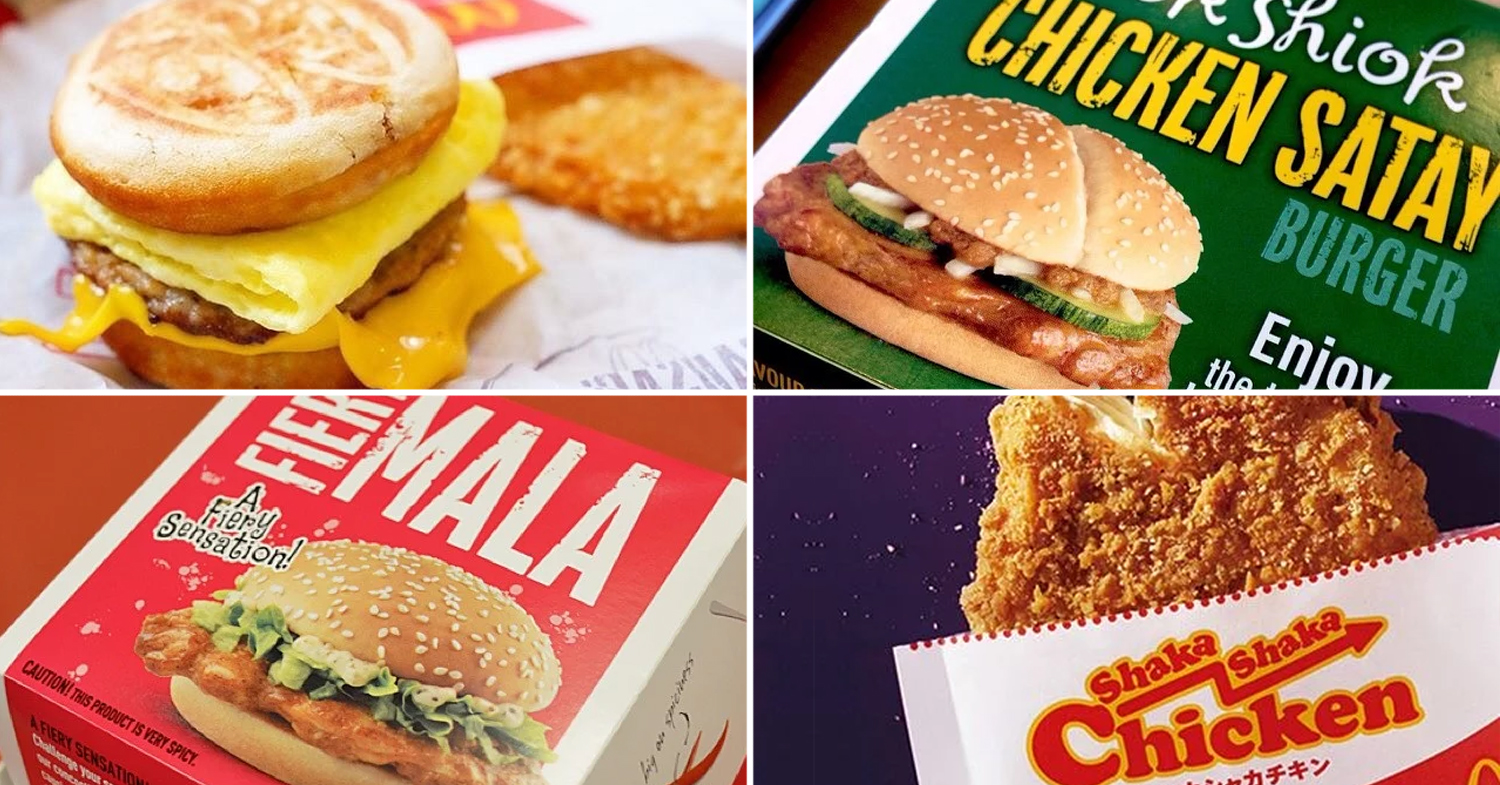 If the second coming of McDonald’s Nasi Lemak Burger has proven anything, it’s that unceasing requests on social media (see: FB comments section) can make miracles happen. Perhaps McDonald’s already had its return planned regardless of our impassioned demands, but either way, it’s nice to believe that our united voices can effect change.

Here are some other bygone favourites from The Golden Arches many Singaporeans wish they could have a taste of again: 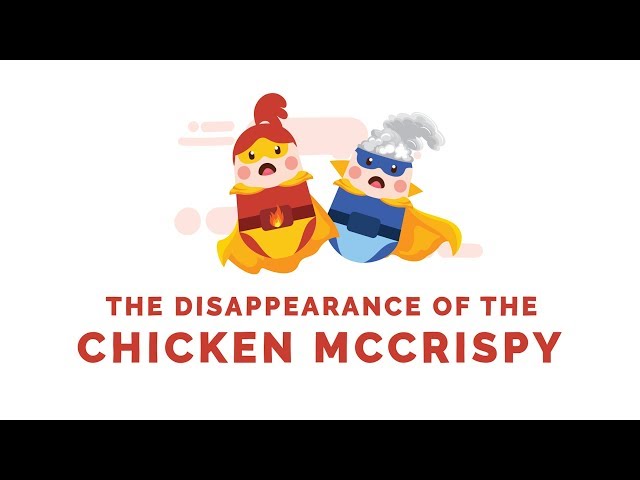 The Disappearance of the Chicken McCrispy

If McDonald’s ran a popularity poll for the menu item that Singaporeans want back the most, the Chicken McCrispy would win hands-down. It was the closest thing to fried chicken perfection, made better only by the also-extinct Sweet Chilli Sauce. 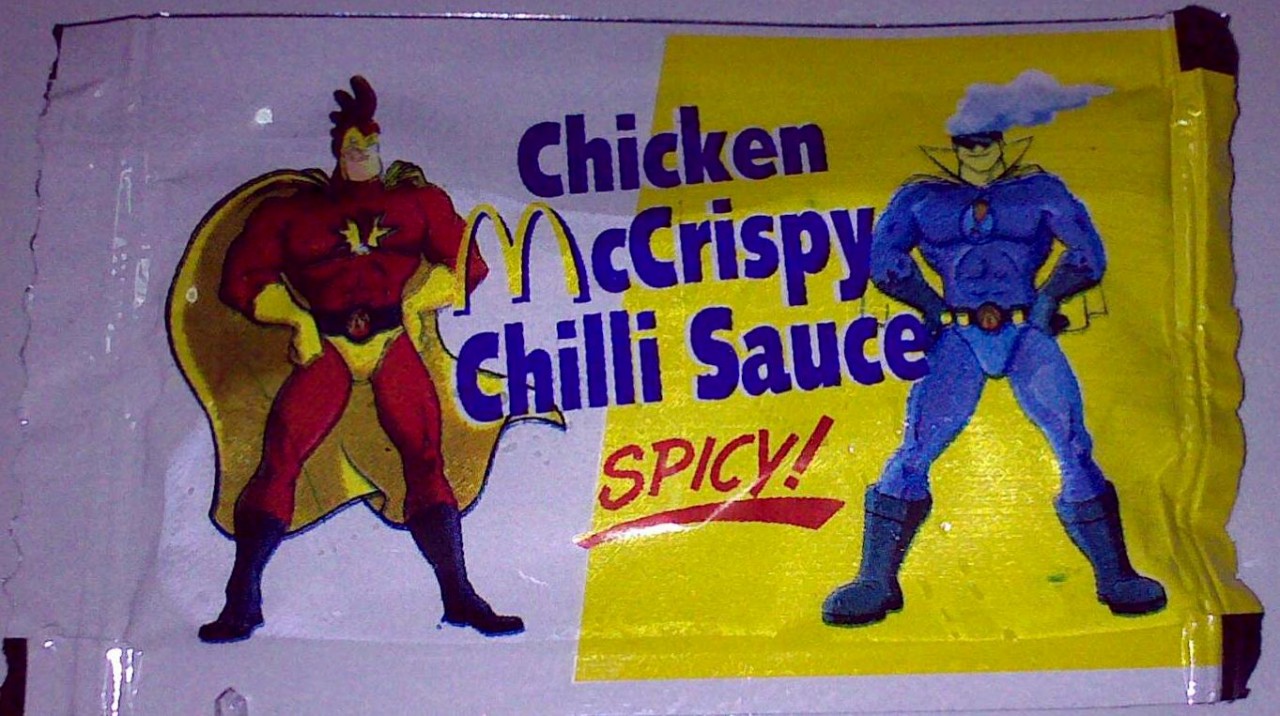 Today’s McWings are supposed to be a consolatory substitute, but nothing compares to the juicy, ample bite of a Chicken McCrispy. 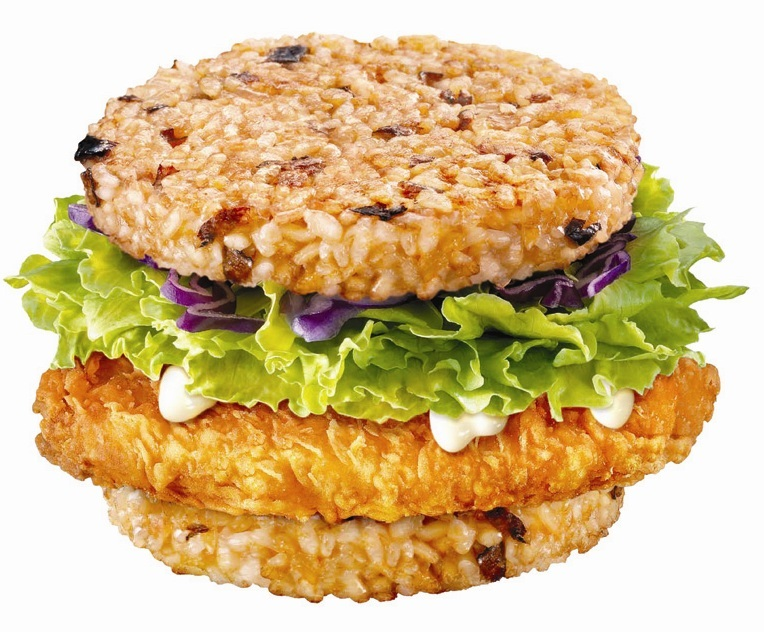 Possibly the punniest McDonald’s item in recent memory, the Fan-tastic Burger is a play on the Mandarin word 饭 (rice). Instead of buns, McDonald’s switched things up and used rice patties instead. It was a popular item in Taiwan that was eventually brought over here, where the chicken and beef variations were also loved by many.

Image adapted from: I Love Freebies

We’ve had the Spicy and Grilled Chicken McWrap for a while now, but many still want its predecessor, the Chicken Foldover, back. The former is wrapped while the latter is folded over with bread, but the biggest difference between the two? The McWrap uses a single patty, whereas the Foldover has two.

This one’s gonna be a bit of a head-scratcher for most millennials – the Kiasu Burger, along with the Mr. Kiasu character, used to be a big deal over two decades ago. Essentially a long bun version of today’s McChicken, the Kiasu Burger’s popularity was owed in large part to its wacky advertisement. 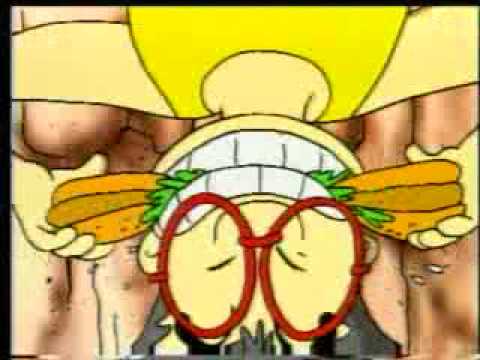 With a frantic jingle and campy lyrics like “the burger is so shiok, it’s never too suaku”, it was a certainly a novel way of selling a simple burger then. 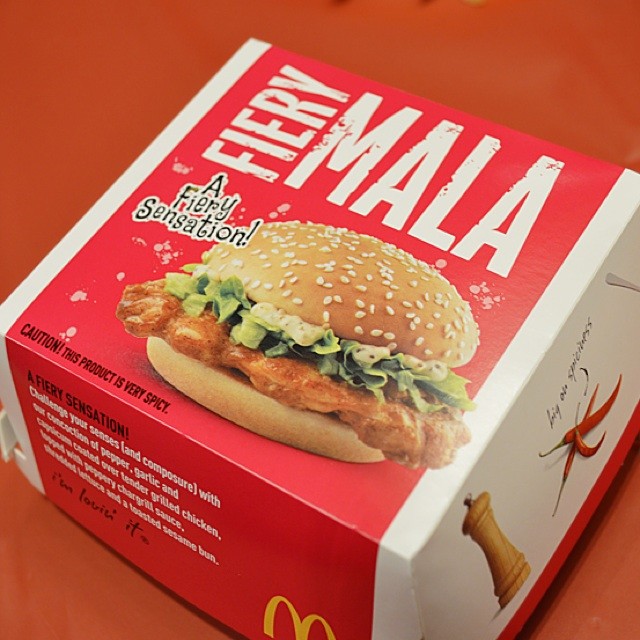 Nothing quite beats a classic McSpicy, but occasionally McDonald’s comes up with brand new ways to test Singaporeans’ pedas tolerance. Since Mala was – and continues to be – an easy go-to for a spicy kick, it was only natural that the Fiery Mala Burger was made. In fact, it was the spiciest offering from the Spicy Challenge back then.

The McGriddles sandwich is the all-time favourite breakfast muffin that came and went like a mythical creature. The scrumptious combination of sausage, egg, and cheese in between two fluffy pancake buns left many Singaporeans looking out into the distance and yearning for its return. 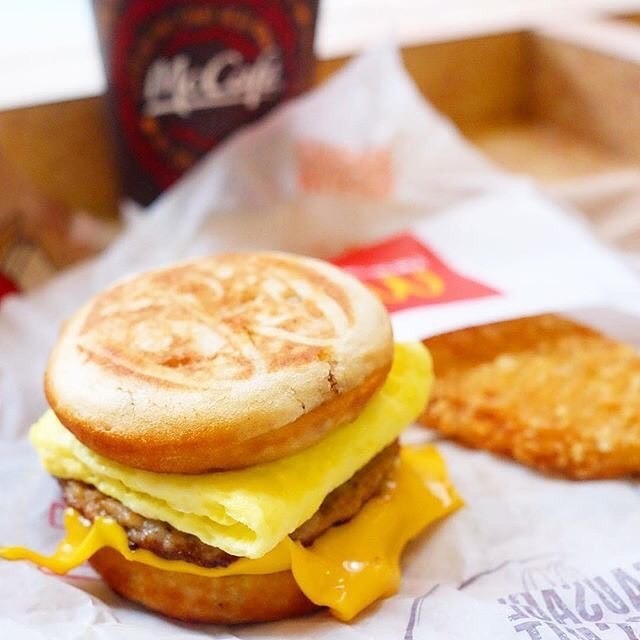 And return it did – after much rallying, the return of the McGriddles for a limited time in February 2019 had us all flocking to participating outlets like a crazed mob. The hype was so intense that McDonald’s pushed out these limited edition hoodies that any aspiring hypebeast would love to get their hands on.

While we’re not asking for an all-day breakfast (although we won’t complain if that happens), we just hope that one day, McDonald’s will give the people what they want and bring back McGriddles as a fixed breakfast item.

Chicken Cutlets used to be part of McDonald’s menu, perfect for those who preferred their meat without buns. 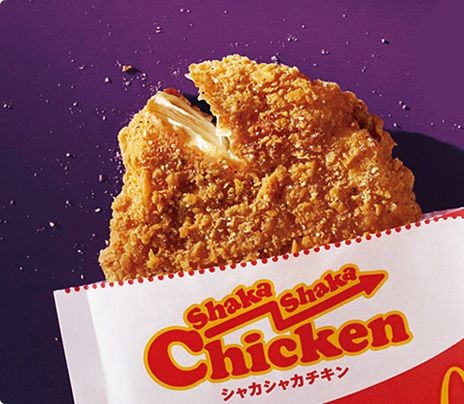 They were available in Tom Yum and plain Tasty Crispy versions – the former was a particular favourite for its flavourful sweet and sour taste. And at just $2 per cutlet, these easily became affordable snack addictions for many.

McDonald’s is known for their Chicken McNuggets, but there was a time when they served nuggets of the fish variety too – called McDippers because “Fish McNuggets” simply didn’t cut it. The “dipping” refers to the special Tartar Sauce that came with it, which is also missed to this day. 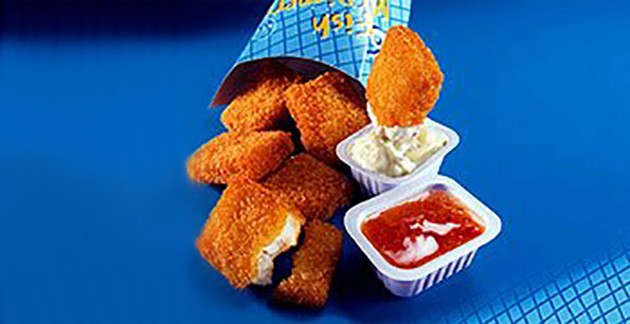 Seafood lovers have had to settle for good ol’ Filet-O-Fish for years as the only seafood staple on the menu, but they still long for this side dish to one day return to our shores.

The Shiok Shiok Satay Burger was a successful take on a local classic, with a rich peanut sauce for both the chicken and beef versions. It even came with onions and cucumbers and was as close at it got to the real deal. 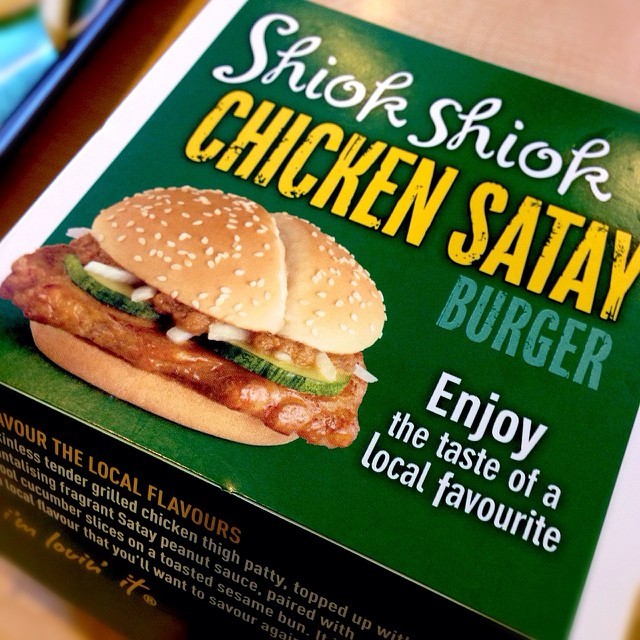 They even created a little ditty to promote the burger, which reinforced that it was specially “made for Singapore”. Unlike the Nasi Lemak burger, its conception was less triggering to our neighbours overseas. 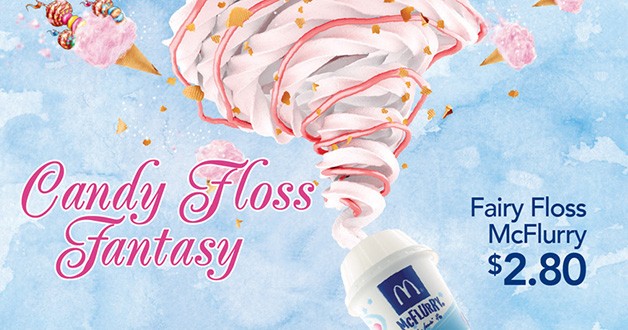 One of the most exciting things about McDonald’s is their new McFlurry flavours that pop up from time to time. Sure, there’s nothing quite like Oreo McFlurry – but some of the novel flavours are too wonderful to pass on. 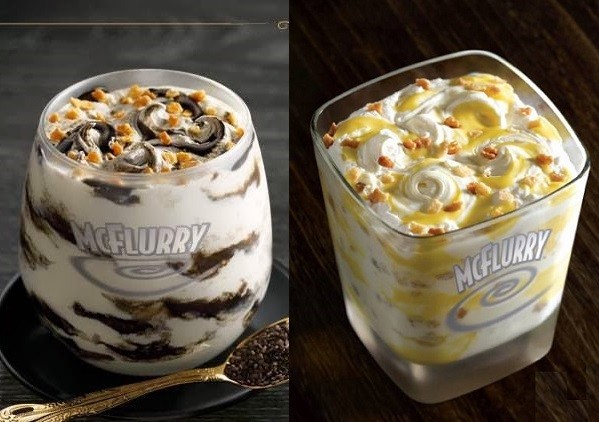 Some of the ones that we hope make an encore include: Candy Floss, Black Sesame, Creme Brule, Chocolate Toffee Nut, Durian Crunch and M&Ms – no, not as a toppings, but as a flavour in its own right.

Some Singaporeans hold on to McDonald’s items from long ago because it brings a sense of nostalgia, some do it simply because they miss those old flavours. Whatever the case may be, never relent in your pursuit of past McDonald classics – a vocal presence on McDonald’s social media pages may one day see you succeed in grabbing the fast food chain’s attention.