I wanted to do some research before heading down but finding directions and searching for information proved difficult. Maybe they are too busy dealing with activist outcries after capturing their wild dolphins from the Soloman Islands. Check out this Save the World’s saddest dolphins facebook page which already has 24,000 likes. Who knows! And aren’t dolphins always happy?

I eventually found out it was located really near the main Resorts World Sentosa belt. Check out the video for more a visual guide!

For those unacquainted with Marline Life Park, it consists of two main attractions each with their own admissions fees. The S.E.A aquarium, billed as the largest aquarium in the world and the Adventure Cove Waterpark – a water theme park. Entry to each is $29. Along with each ticket you will be given a “$5 discount” off any RWS owned eatery. When you factor that in because we need sustenance like Thor – the tickets cost a more reasonable $24. 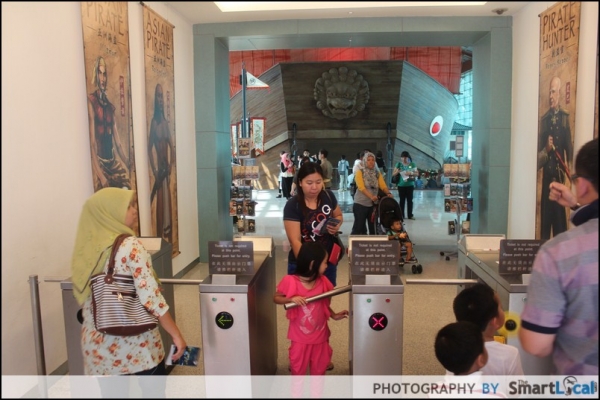 No tickets required for entry here! 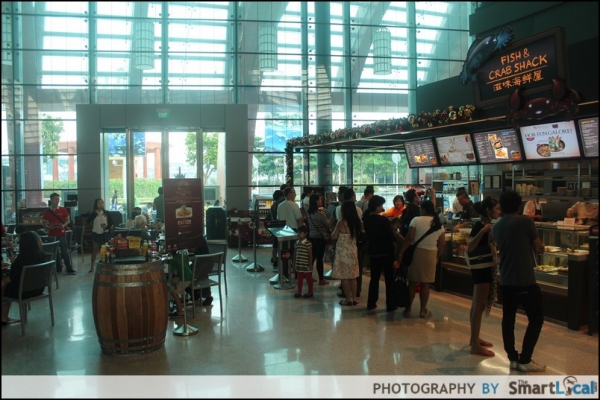 Say no to long queues and overpriced food! 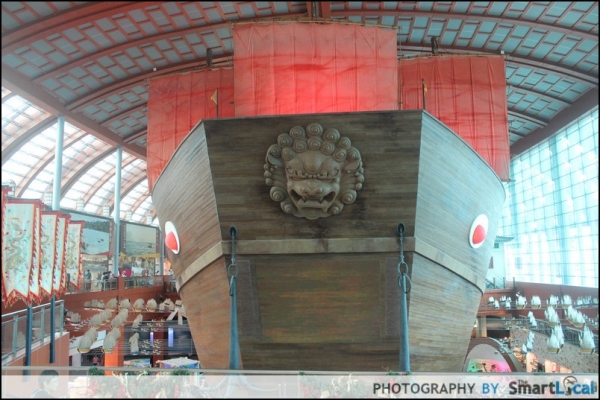 Before you get to the Aquarium, you must navigate through the treacherous corridors of what I call the worst “museum” in Singapore, “The Maritime Experiential Museum.” I guess in theory they kinda got the concept right, a maritime museum of the silk route as a prelude to the aquarium which would display life beneath the sea. But the execution was all wrong.

Well at least they got the name right, its experimental indeed, experimenting making people mad.  Now don’t get me wrong, I have an appreciation for art and culture – in fact I love museums and have been to nearly every one in Singapore. I just don’t think any of these props made specifically made for this exhibit can qualify as art or heritage.

A museum in essence is meant to hold relics and artifacts of the past, to preserve history lest it be forgotten – i.e every other museum in Singapore. You don’t make a museum then make the stuff to put inside it. So yea the term “museum” feels grossly misused here and it just seems like filler they should not be charging people for!

So starved for ideas they were they even have a get this … a maritime themed board game in the middle of the museum which is impossible to play because 1) strangers keep touching the board 2) you have to walk a distance to get the counters then return them 3) people have better things to do with their life, like making their way to the aquarium. 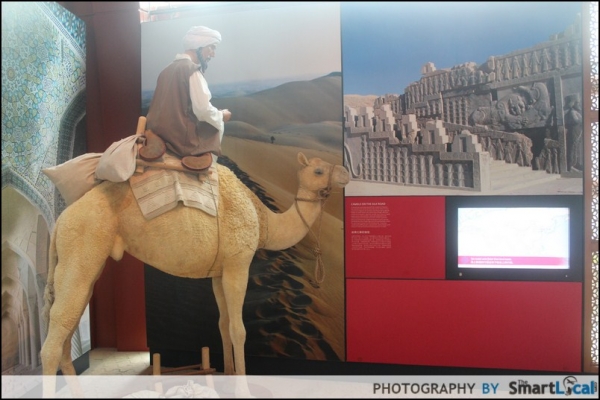 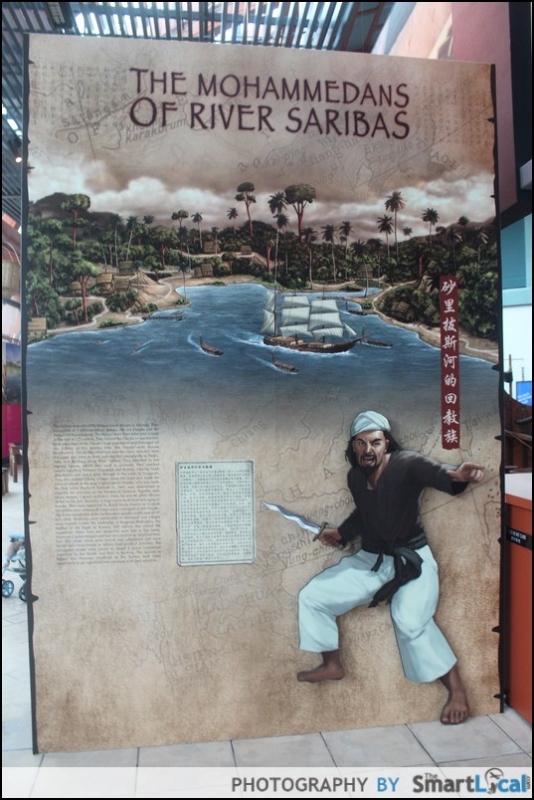 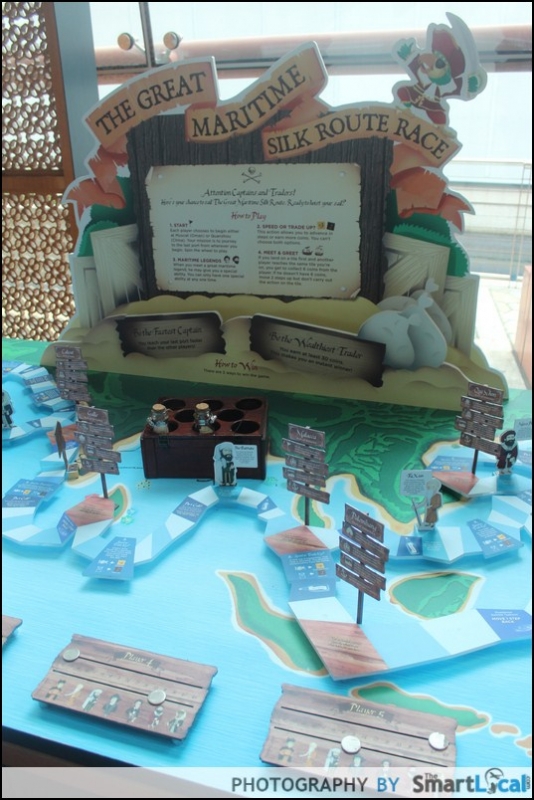 Entry to the Maritime Museum is included in the $29 ticket price but tickets to the museum could be bought individually for $11 (God bless you!). I would very much have that price knocked of the $29 fee but unfortunately that is not possible. Admission to the Maritime Museum is mandatory if you want to get to the Aquarium. The museum is filled with uninspired artwork and props. It occupies two levels, although the bottom level is 70% filled up with shop space. Avoid it and go straight to the aquarium at the end of the bottom level. 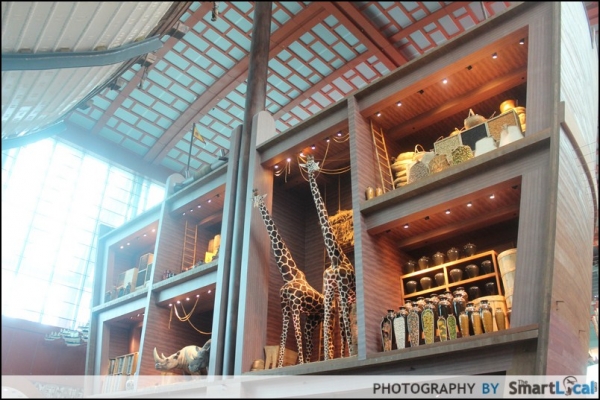 The accurate retelling of “Noah’s Ark” and the 2 animal species he saved. Vases were more important than unicorns!! 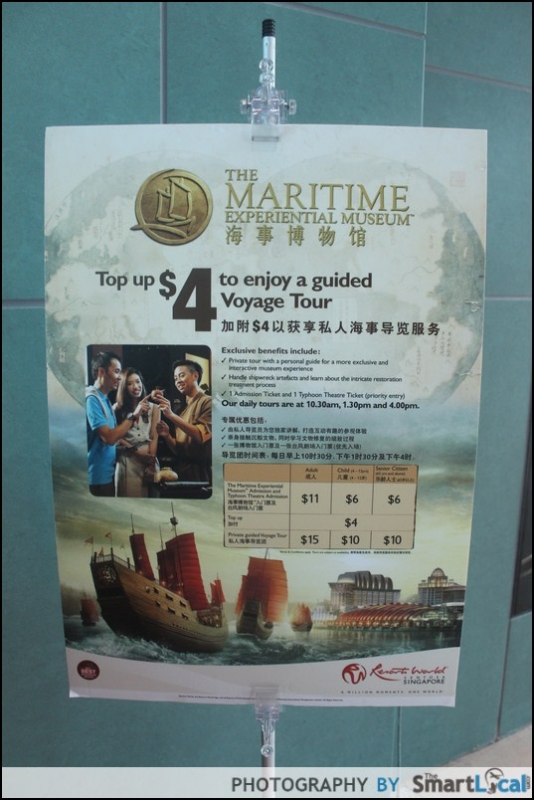 You gotta be kidding me.

At this point I notice I may have come off too negative so I have to say… don’t worry, things get MUCH better at the S.E.A Aquarium and Adventure Cove!

Top Tips For A Cheaper Evening Out
Prettiness.