This was part of our undercover review series with expenses covered by The Smart Local. 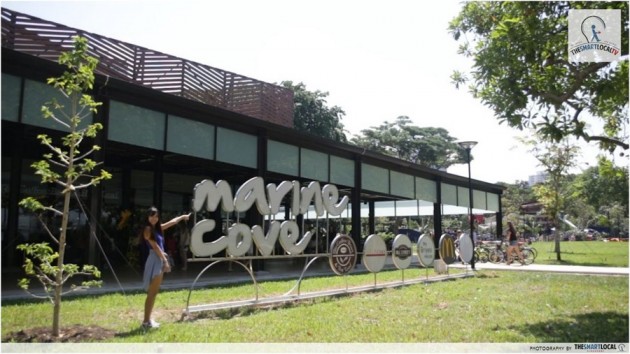 It was all over the news. Unless you have been hiding in your BTO flat with bae all month, unexposed to any form of media… you would have heard that Marine Cove opened its doors to the public recently. Being The Smart Locals, we grabbed the chance to check it out before the crowds set in because #kiasu. 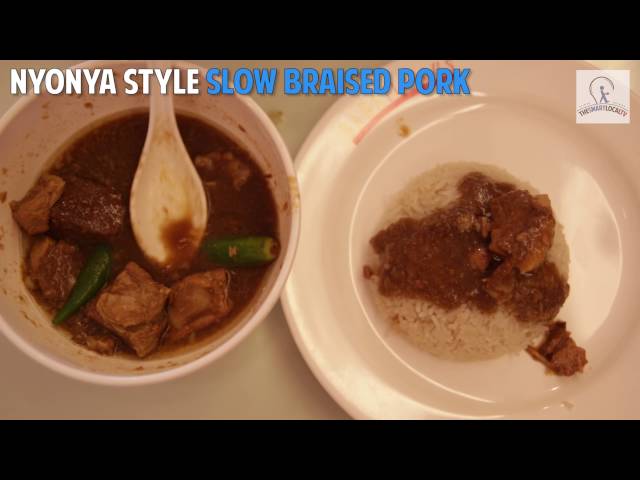 After what seems to be an endless wait of 4 years, Marine Cove has finally put construction to a grand end and boy, much has changed! 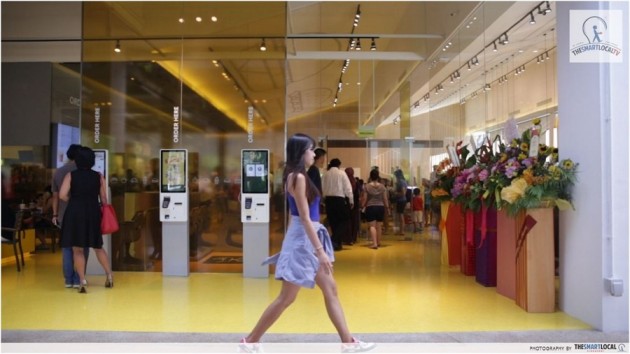 If you know that Marine Cove used to be called East Coast Recreational Centre – congratulations, your age has been revealed. 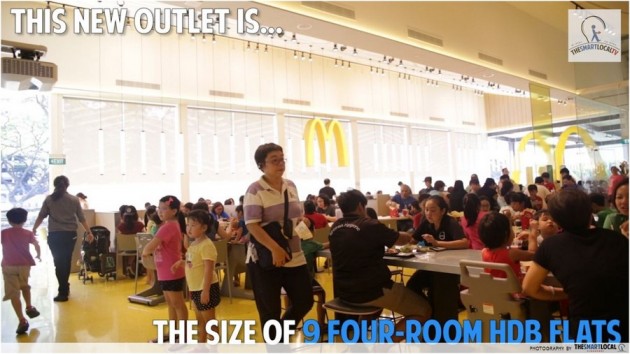 The highlight of Marine Cove is the newest revamp of the McDonald’s brand, reintroduced in the form of a 8,439 sq ft outlet. In case you’re suaku (uncool/ignorant), that’s a whooping size equivalent to 9 four-room HDB flats in Singapore!

Check out the in-store play area when your kids get bored. 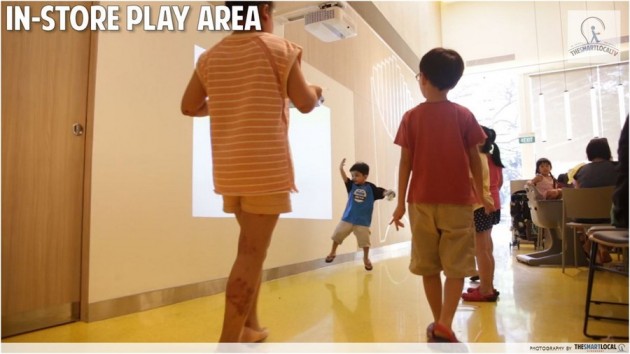 McDonald’s also introduced a mega dessert bar which got us more than a little excited. 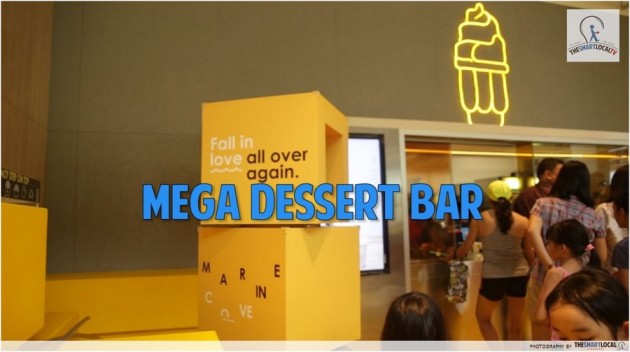 We ordered a Vanilla Soft Serve with Chocolate Wafer Cone. Topped up with a glorious Reese wafer stick, Caramelized Cookies and sassy Fruit Loops. It was a tad pricey at $4.20, but the big cone is good for sharing between 2 not-so-hungry girls. Not too bad for an Instagram picture I guess? #instagramlife

What we really enjoyed was how friendly the staff are! Especially this gentleman at the spanking new salad bar in McDonald’s. 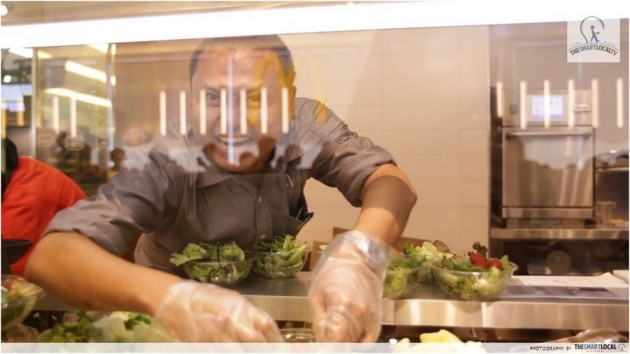 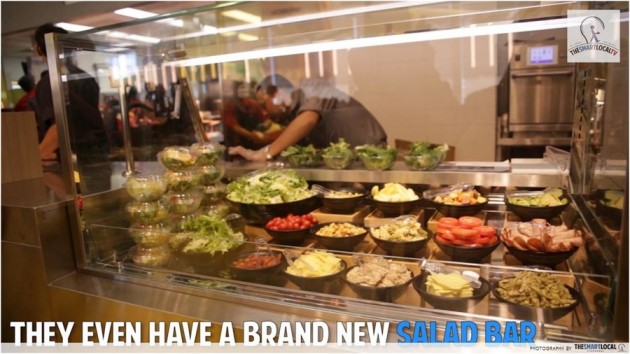 The National Parks Board (NParks) has also built a 3,500 sqm playground that is super family friendly! We saw many parents playing with their young children here and the kids looked so happy to be exploring a new playground. It made us smile. 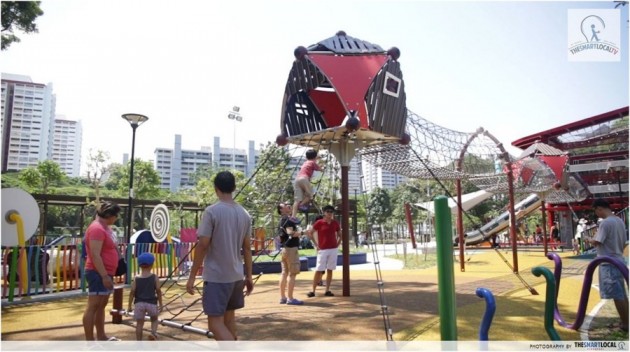 Visit Marine Cove on weekday mornings to avoid the crowd!