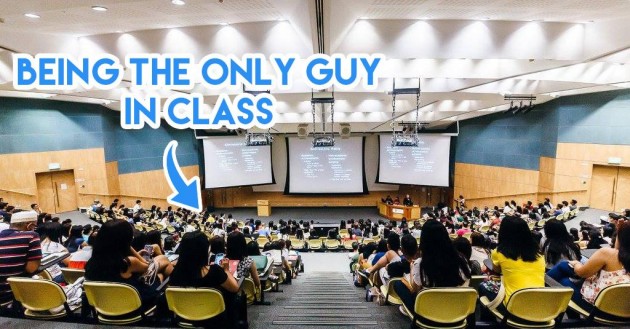 Girls outnumber guys by a ratio of 2:1 in the Arts faculty of virtually any local university. That’s just a fact. Perhaps it’s the nature of the subjects offered at Arts, or just the luck of the draw, but I always seem to find myself in a sea of girls at every lecture.

While usually not a bad thing in itself, this statistical fact has some unique – and at times even frustrating – implications for the minority population of male Arts students in Singapore. The rest of y’all Engineering and Computer Science majors are probably jealous about us being surrounded by a hoard of girls on a daily basis – but believe it or not, it does come with some costs.

Here are 10 things you’d be able to relate to only if you’re a guy pursuing an Arts degree at a university in Singapore:

1. Constantly being told that guys should be doing a Math-related degree instead 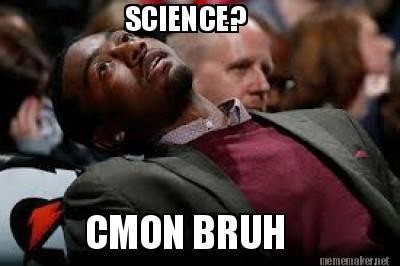 Growing up, you were constantly told that guys are supposed to be better at Math and Science, and it was presumed that you were going to be an Engineer. If you’ve had to battle your way through these gendered stereotypes from the moment you had to choose your subject combination in secondary school, I feel you. Why is everyone telling me what I can or cannot be good at?! Also, this is 2K16 – stop being gender normative about education and jobs.

2. Constantly being asked, “Arts got a lot of chio girls, right?” 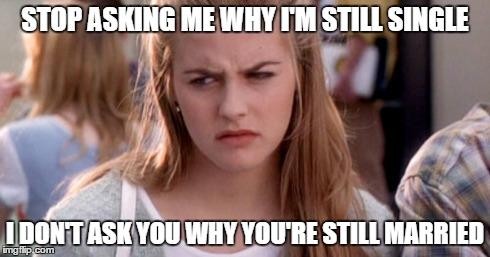 Now this is an all-timer. As an Arts student, your instinct tells you to problematize the underlying assumptions in this question by asking in return, “Are you saying other faculties can’t have pretty girls?” But instead, you agree.

And for as long as you’re single, the follow-up question will always revolve around why you haven’t got a girlfriend from your faculty yet. You think get girlfriend so easy meh?

3. Being expected to dress up for school 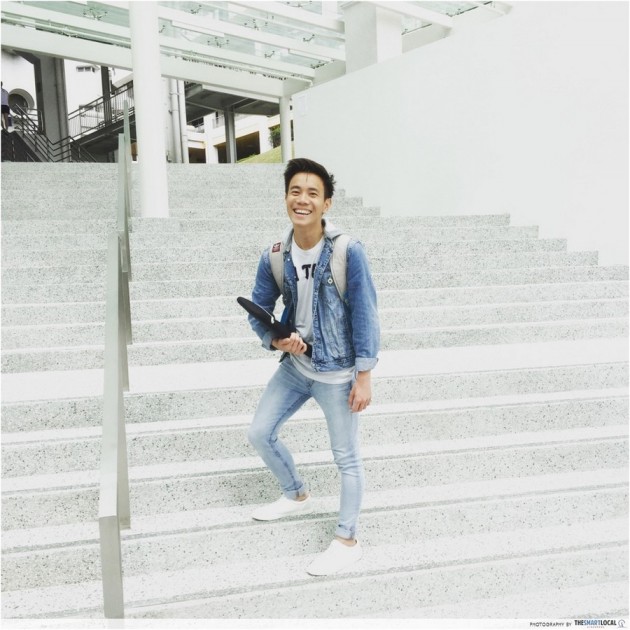 While the Engineering boys get to wear school-based Dri-Fit t-shirts, shorts and slippers to their lectures and tutorials, doing so in the hallowed walkways of the arts school is a fashion faux pas. The result? You’ve probably been asked by your friends from other faculties on more than one occasion, “Go school also need to wear so nice meh?” It’s just an unspoken rule in Arts that if you ain’t gonna wear that to town, you ain’t gonna wear that to uni. 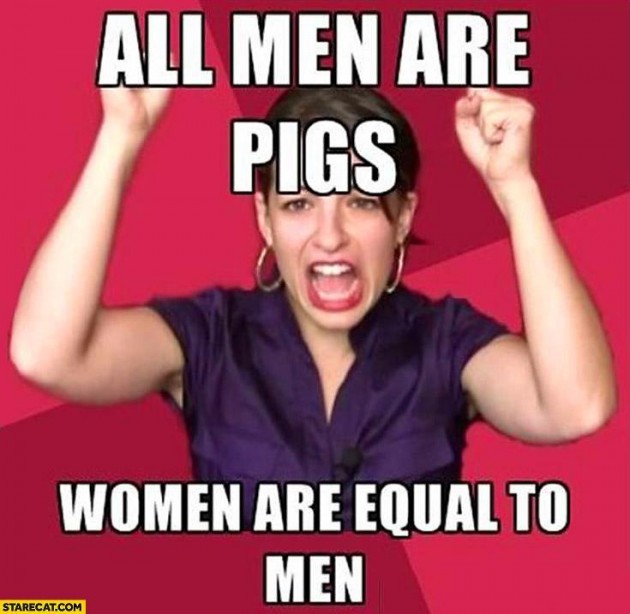 Even before #thisis2016, you found out a long time ago the importance of being tactful when speaking up in classes on gender inequality. You know, just in case any gender normative statement you make gets misconstrued as misogynistic or anti-feminist.

5. Having to answer questions in every tutorial 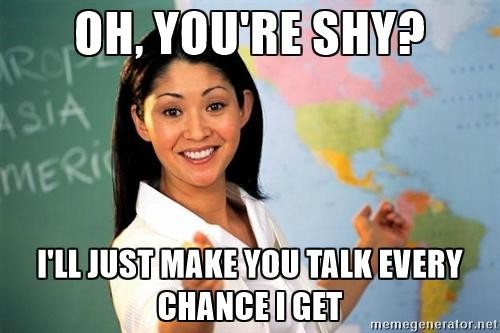 Even though the girls-to-guys ratio is supposed to be 2:1, there’re always these modules where the gender imbalance is so great you’re the only guy in your tutorial slot. Because you stick out like a proverbial thorn among roses, yours will be the first name the Prof remembers. But that also means you’ll be the first one to be arrowed when no one else is answering questions.

6. Being the go-to bro for essay edits 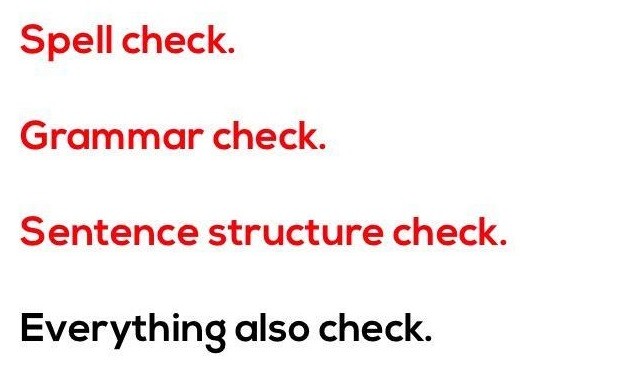 For some reason, guy friends don’t ask girls to edit their essays for them. Whether or not it’s because they don’t want their girlfriends to think of them as ineloquent, you become the de-facto grammar and spell check for them. Better yet, just edit the whole thing for them.

7. Your parents always wonder why you have so few guy friends from school 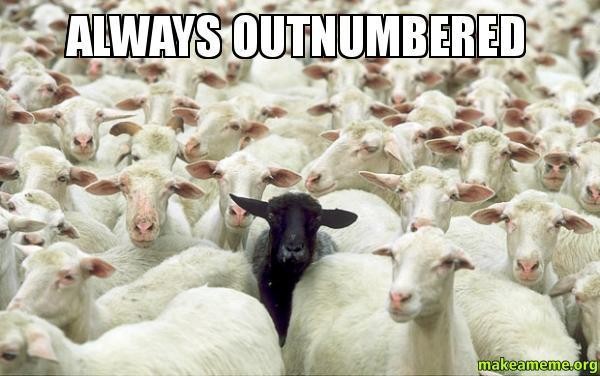 You generally hang out with girls in between lectures because they’re your classmates and the only ones who have the same timetable as you. That probably also means your parents are always asking you why you have no guy friends from school; but that’s also how you found out who Gigi Hadid is.

8. Your friends assume you’re a chick-magnet 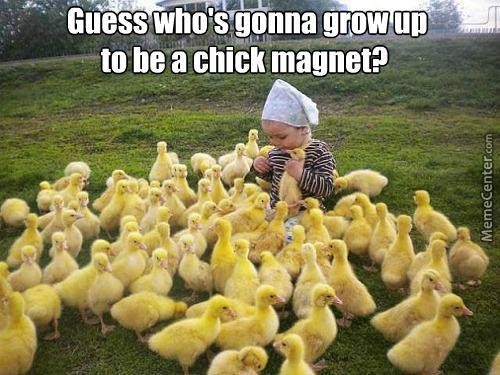 Because you’re always spotted with girls at the canteen or walking to your next tutorial together, your other friends just assume you’re a chick magnet – even if you’re actually really awkward with girls one-to-one IRL. But hey, that’s actually pretty good practice for you because you get a better idea of how girls think.

9. Having to carry the weight during orientation camps (literally) 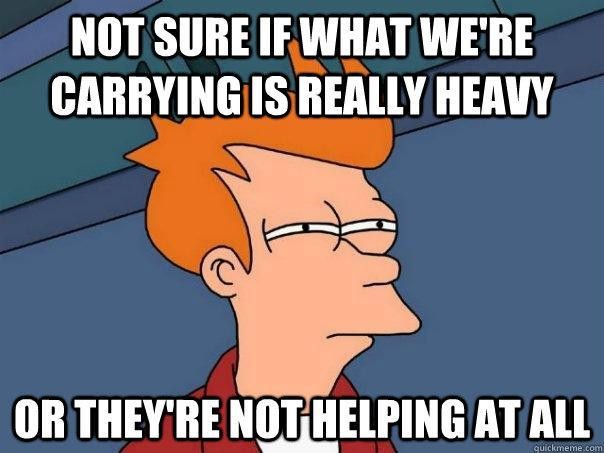 This is 2016, so men and women must be treated equally – except when it comes to carrying heavy stuff. Purely because of relative physical size, guys are still expected to perform the heavy lifting. Which is perfectly understandable. However, due to the above-mentioned 2:1 ratio, you find there aren’t many guys to split the load with during orientation camps when you move from station to station.

10. Being mistaken for a snob 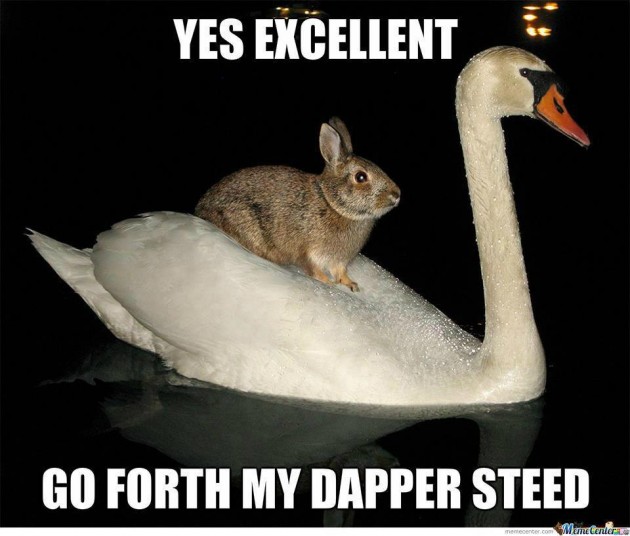 Because of the nature of your degree, you have to be articulate in the way you write and speak. Unfortunately, that means you have to live with the fact that people who meet you for the first time are likely to think of you as a pretentious or snobby prick when they hear you speak. You also find yourself more outspoken and having more radical viewpoints than your peers in other faculties.

It’s really not that bad

Inasmuch as there are times where it’s unnerving to have to explain yourself as a ‘rare occurrence’, many of these are actually things that you’re proud of in calling yourself an Arts student. So while you’re at it, bask in the glorious fact that you’ve been brave enough to pursue a degree in something you actually love, and not just something everyone expected you to.