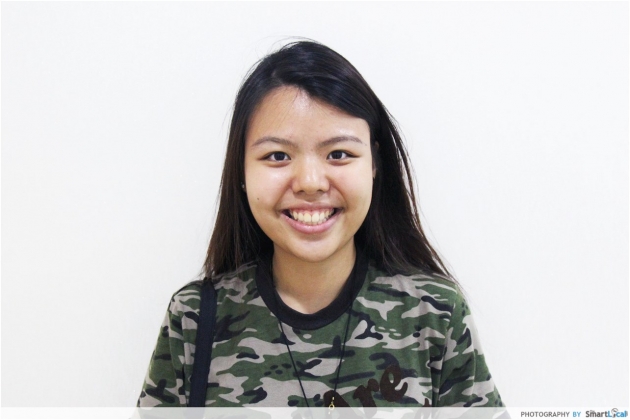 The first of its kind in Singapore, LPG Endermospa is a spa treatment dedicated to LPG’s patented treatments and products. LPG technology is used by J. Lo, Cameron Diaz and Shu Qi, among other celebrities, as a non-invasive alternative to looking their best on the red carpet.

LPG started when founder Louis-Paul had a car accident which left him in need of physical therapy. After undergoing numerous massage sessions, he realized that due to the human factor, there will always be inconsistencies, leading to unreliable results. He then created a machine that could mimic the massage movements of professional therapists.

The result? His connective tissues, muscles, and skin were strengthened and doctors observed tauter skin and a reduction in cellulite. Validated by over 128 scientific studies, the effectiveness of LPG’s technology works for slimming, body contouring and anti-ageing.

The treatments are non-aggressive and non-invasive, and are highly customizable whether it is for releasing fat, filling wrinkles, or densifying skin.

LPG technology has been a forerunner in cell stimulation for almost 30 years, and works by mechanically stimulating the skin and reactivating the deep dormant cellular activity. I chose to undergo the New Face Endermologie treatment.

I opted for it because my therapist, Serene, explained that this treatment reduces dark eye bags and sculpts a V-shaped face. She was friendly, patiently explaining the procedure to me and describing which areas of my face she would focus on. 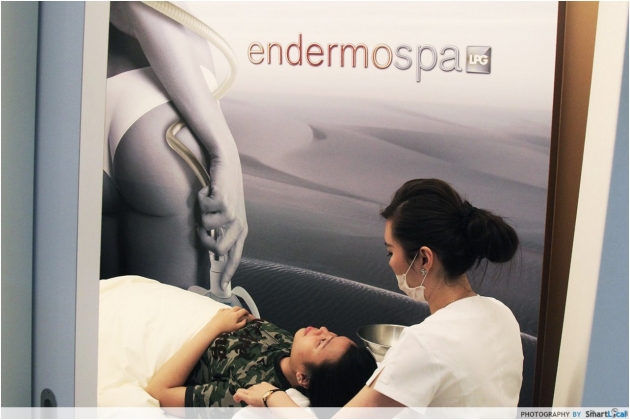 Serene asked if I wanted to look at the results after working on one side of my face, so I could compare my face “before” and “after” without wondering if it was the lighting or angle that made me look different.

After working on the right side of my face for 15 minutes, she asked me to see the difference for myself. Honestly, I was surprised. If I had seen only the “after” of both sides, I would have thought there was no change – the differences aren’t jaw-droppingly obvious. But when you compare the “before” half next to the “after” half, you can see the changes. 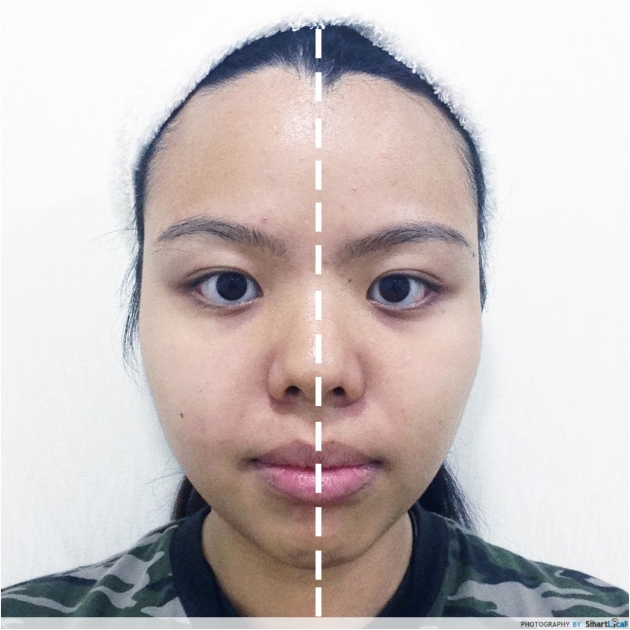 The half of my face on the left of the screen is noticeably less puffy, the skin around my eyebrow bone was slightly lifted, and my cheekbones, jawline and chin were more defined. My dark circles looked worse in the mirror so I was a little worried, but she said it was because the treatment improved the circulation and the clots were breaking up, and that it will look better after a while. 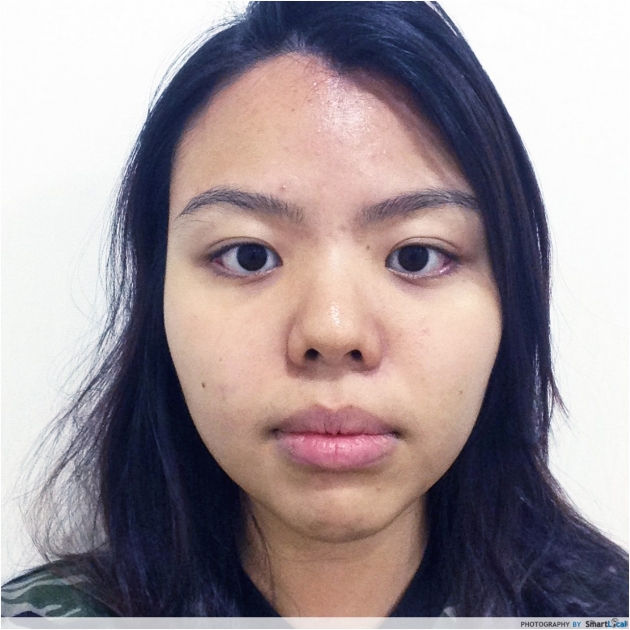 After doing both sides of my face, she applied a mask that would increase the effects of the treatment by further tightening my face, boosting collagen production. The changes are subtle and not exactly life changing, but there is a notable difference.

I looked at my face from all angles, analyzing it closely. I felt my dark circles were lighter, had reduced water retention in my cheeks and my cheekbones and jawline were more defined. I also had a satisfying sleep inside the room, as the rollers used as part of the treatment were quite comfortable.

While one session is not enough for the effects to last more than a few weeks, I’m convinced of effectiveness of the treatments. When you start out, it is recommended to go twice a week for maximum effect, but the frequency you need to attend sessions will drop when the treatments take effect and your cells start doing more work. 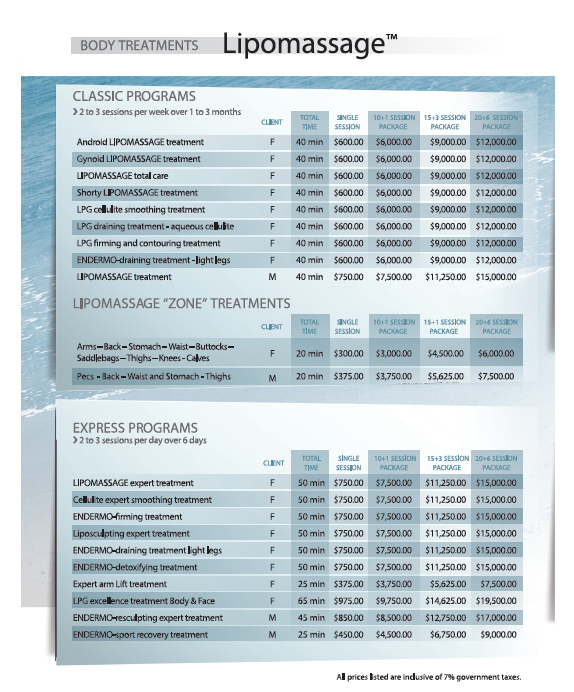 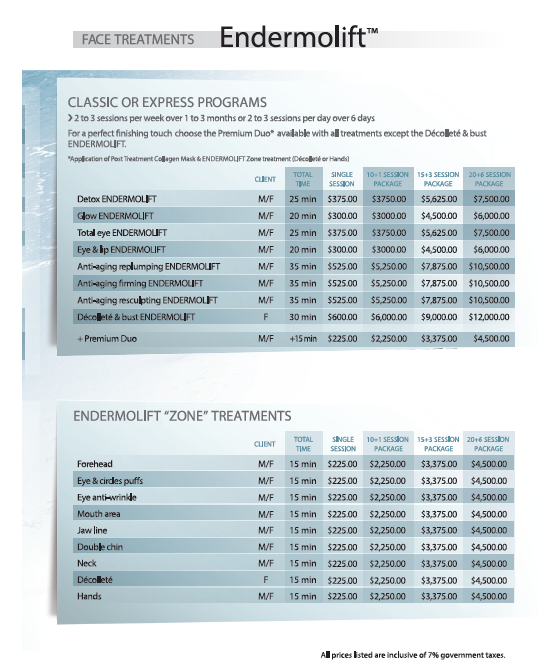 How To Get There 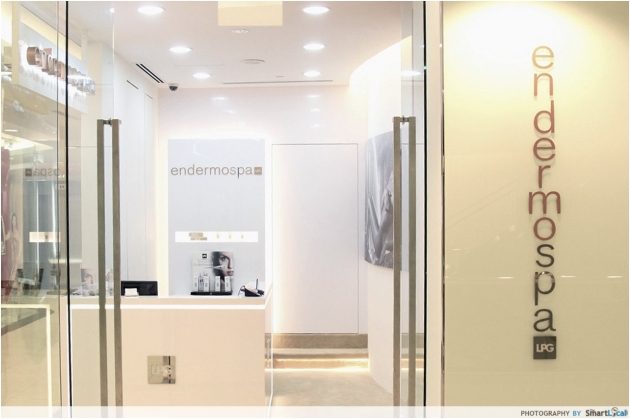 This post was brought to you by LPG Endermospa. 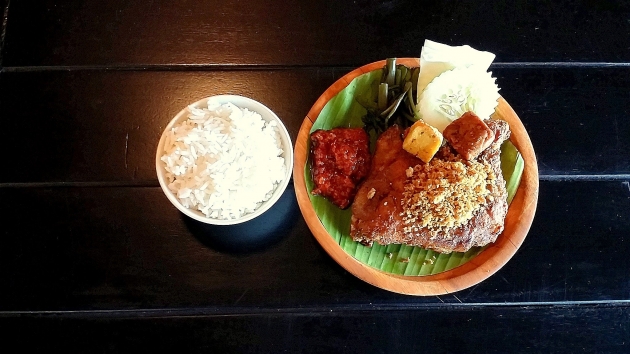 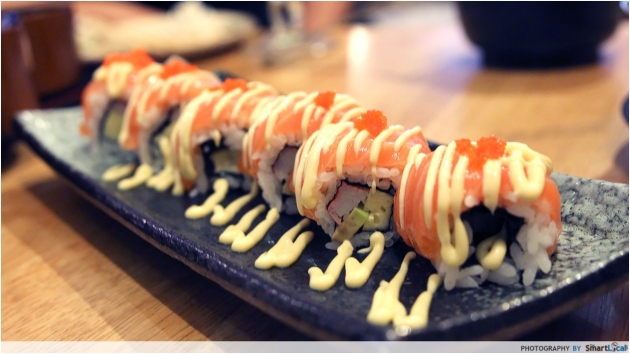