I’ve seen a disturbing amount of inconsiderate driver videos floating on facebook this year. Thank god for social media empowering people with a way to share information like this. News worthy and important issues go viral quickly. Also thanks to the affordability of HD recorders in cars, the rumored uglyness on the road you so often hear about is now captured in all its full high definition glory. Most of these videos embody the very ugly and inconsiderate Singaporean behaviour the government had hoped to change (R.I.P courtesy lion). Anyway, hopefully social media and the shame associated with it will help deter Singaporeans from driving like this in the future. This collection is a reminder of what NOT to do on Singapore roads.

14 Mar 2013 – This blue Honda Airwave simply refused to give way to an ambulance, despite the persistent sirens, lights and high beams. The ambulance had to force its way through on the left eventually.

Unbelievable, its a freaking ambulance if it was someone dying inside would people be more considerate? How would anyone know that it wasn’t? I am so glad the ambulance driver gave that idiot a piece of his mind at the end of the clip.

2. Honda Type-R Jams break deliberately to cause accident for Van

“It may be triggered by the van cutting in behind red cab earlier on. But from the video can see that he trying to filter for a while already based on the distance between himself and blue cab in front of him. Also, the van filter is not abrupt. The braking is a bit hard but it’s because of the red lights.

In conclusion, Civic driver is too petty, egoistic, and in the end self pwn.”

This is a shocking scene of pure childishness. Video can be seen on facebook here.

Bad drivers should not break traffic rules. A clear hit and run case, thank god it was a car and not a person. He would probably have done the same.

Video can be seen on STOMP here.

The most shocking of them all, a lorry who felt “hogged” by the motorcyclist infront attempts to scare the driver and ends up running her down and knocking her off the road. My god, attempted murder right there!

Most of these accidents are the result of very childish and immature behaviour on the roads. People being petty for getting “hogged” / “cut off” then trying to harm the other person back. They don’t want to cause an accident I guess they just want to scare them but their idiotic actions result in accidents. Now think of all the stuff that have not being captured on tape all these years…

This is a message to all those drivers with a hot temper. Please drive safely Singapore and be nice on the roads. To end this on a positive note, here is a nice example of Singaporeans stopping their car to help people who ran into difficulties, in this case a motorbike that skidded. 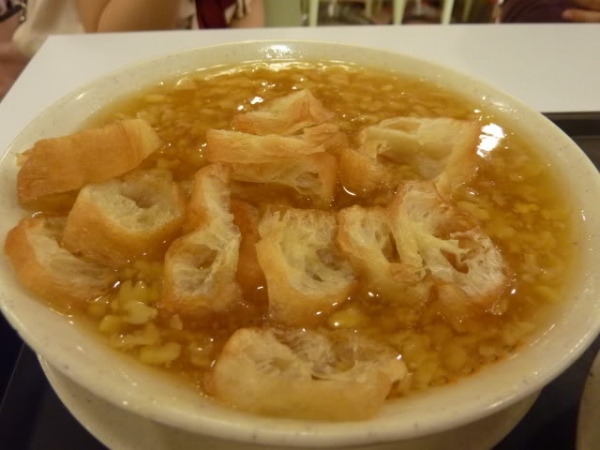 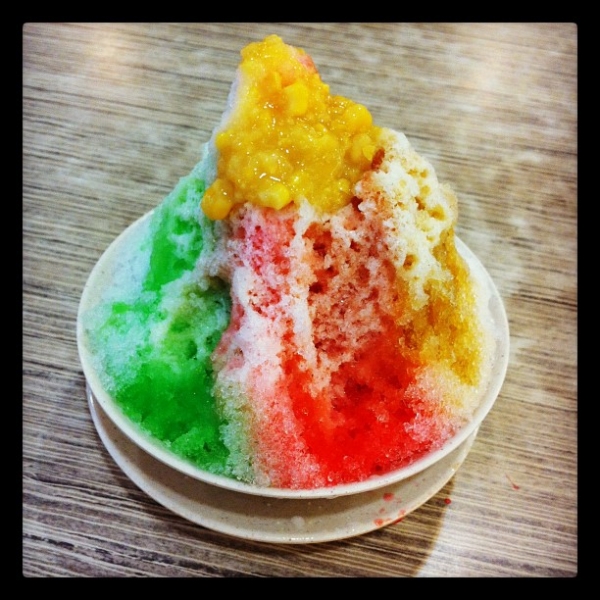