Set in a fairy-tale like context, Lightseeker tells ostensibly the story of a general who pursues The Light to sustain and revive his ominous emperor.

This emperor played by Lim Kay Siu, currently exists as a dark and formless being that rules over the lands. Or in our case, over a large 10-tonne LED display wall that’s cleverly integrated with the physical stage.

It’s an impressive set-up complete with special effects and pyrotechnics that you only get to see at multi million dollar musicals.

Beyond the classic tale of good vs evil, the light is alluded to the renewal of mind. The Lightseeker musical stars international talents like Stuart Boother (Jesus Christ Superstar) and boasts of renowned local composer, Dick Lee’s compositions. Being an in-house production, it means the entire musical was constructed from scratch by RWS and it has taken over a year to produce.

So instead of borrowing acclaimed art from overseas, they have created something completely original of their own. And with that comes its own risks. Being the third RWS in-house production after “Voyage de la Vie” and “Incanto”, would the gamble pay off for them again? 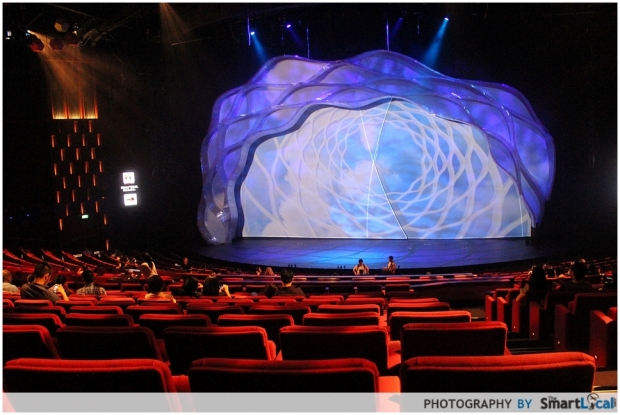 First off, the set-up is amazing. I was immensely impressed with the stage and props of the musical – you can tell straight off the production team invested a lot in it. And they weren’t just pretty vases sitting on stage, the actors made full use and interacted with the set-up, enhancing their acrobatic performances. Speaking of which, the acrobatic acts were just fascinating. Throughout the show the performers made use of trampolines, ropes, etc and even went swooshing right up and above the heads of the audience. Kudos, I say, for a more interactive audience experience.

Though if you’re the type who would worry about acrobats flying just above your head, I’d suggest sitting nearer to the back. That would give you a more aerial view of the entire musical as well. With an extremely “happening” stage, it can get a little hard to focus on everything at the same time. So while the front rows give you thrills, I’d personally prefer sitting further from the stage to see the big picture.

The costumes of the actors were as intricate as the props, and held more than just aesthetic meaning to me. For instance, I’d consider the material of the character and the state of which it is in, which gets your brain churning and going. An ort of fun to add to your experience.

The soundtrack of the musical reflected a strong local flavour, in the unique style of acclaimed local composer Dick Lee. The music was mostly upbeat and held a humorous ring to my ears, even in the grand entrance of the evil general.

I perceived that particular score to reflect the ludicrousness of the general’s evil pursuits. I did find the volume of the sound system a little too soft, which compromised on the grandeur and atmosphere.

The musical was a bit too slow in carrying out it’s storyline and this was especially apparent in the first half. Which is a bit frustrating since you kinda already know what’s going to happen next and the transition between scenes took a little too long for me. 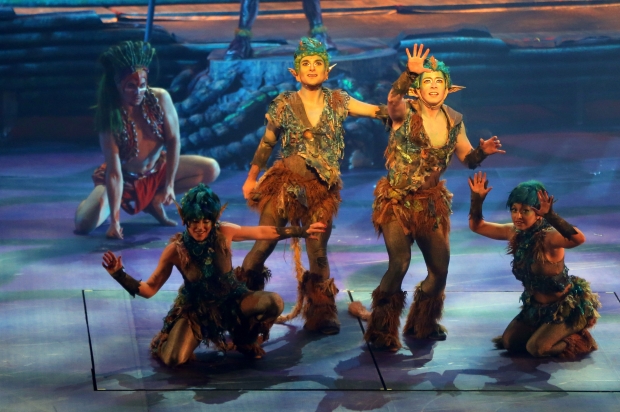 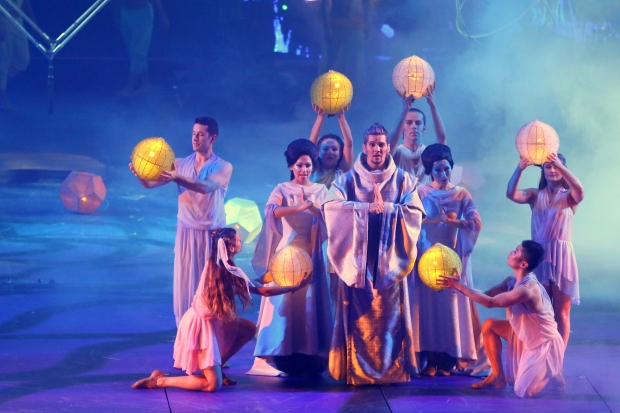 On the whole, I felt this musical was a visual spectacle which was also really family-friendly. Perfect for an enchanting and entertaining night for children who would just stare in awe at the amazing acrobatic acts and live action.

And it’d be a relaxing evening for you to just sit and chill, whilst having the musical play out before you. There are some teething issues like pacing and transition times but I’m sure this will only get better over the 4 months that LightSeeker runs for.

I’m honoured to have been invited to check out this musical. 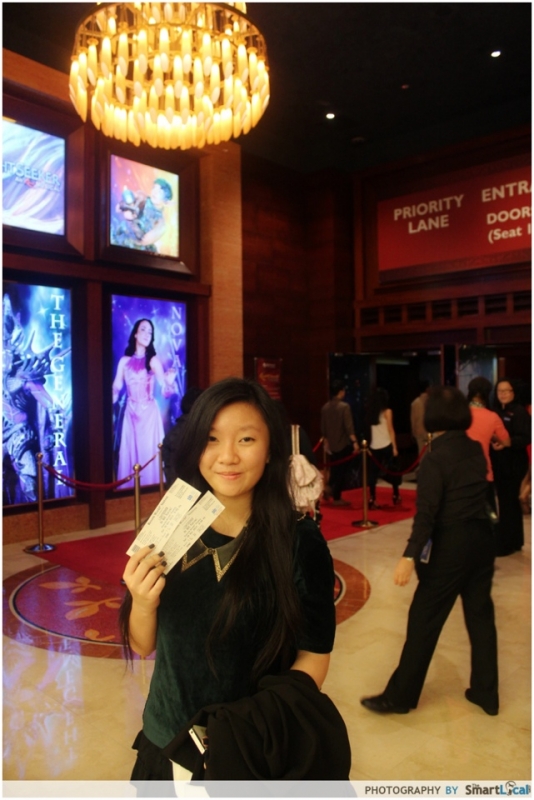 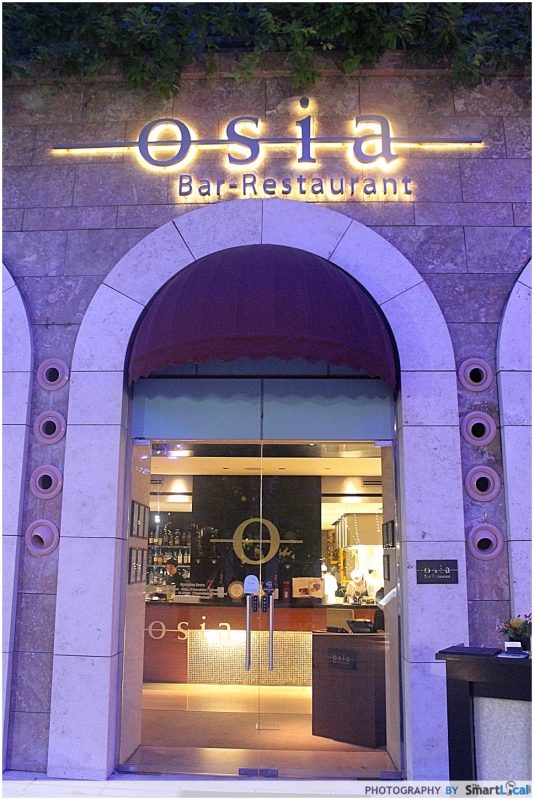 Stay tuned soon as we check out Osia’s latest revamped menu in another article. In the mean time, here is Valrhona Hot Chocolate “Soup” dessert which was a favorite all round. It comes with Sesame Crisp and Black Peppered Ice Cream, their signature dessert created by Chef Scott.

Tickets can be purchased at Resorts World Theatre, RWS website (check out the attractive promotions here) and SISTIC. The show is 90 minutes long with a 20 minute interval. 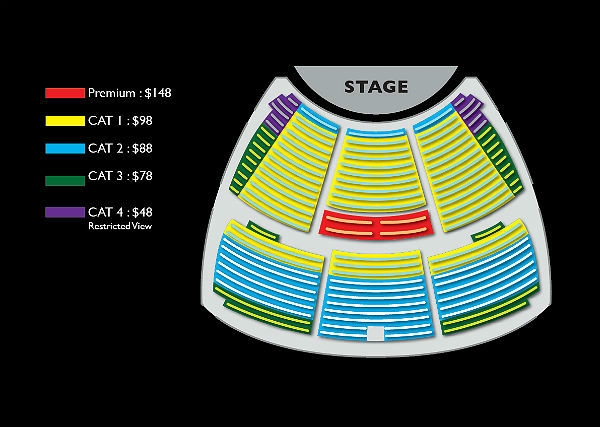