If you often have 2 windows open at once – one for work and another to watch a YouTube video, don’t feel guilty – it happens to the best of us. Sometimes playing a drama or MV on the side is a much-needed distraction to keep ourselves entertained while wrecking our brains at work.

However, this can be a little tough to do when you’re working with a single screen. Now, with the LG DualUp Ergo Monitor, you can enjoy double the screens in a single device. Those who want to multitask with ease, read on to find out more: If you’ve had the privilege of using 2 screens for work, you’d know the luxury of space it brings. There’s less of a need to scroll through lengthy documents or even toggle between multiple windows.

With its split view function, the monitor makes multitasking a breeze. You’ll get to watch videos on one screen while doing work on the other. There’s also no longer a need to shuffle between 2 windows for referencing – just look up and down to instantly view your web browser or the document you’re working on. 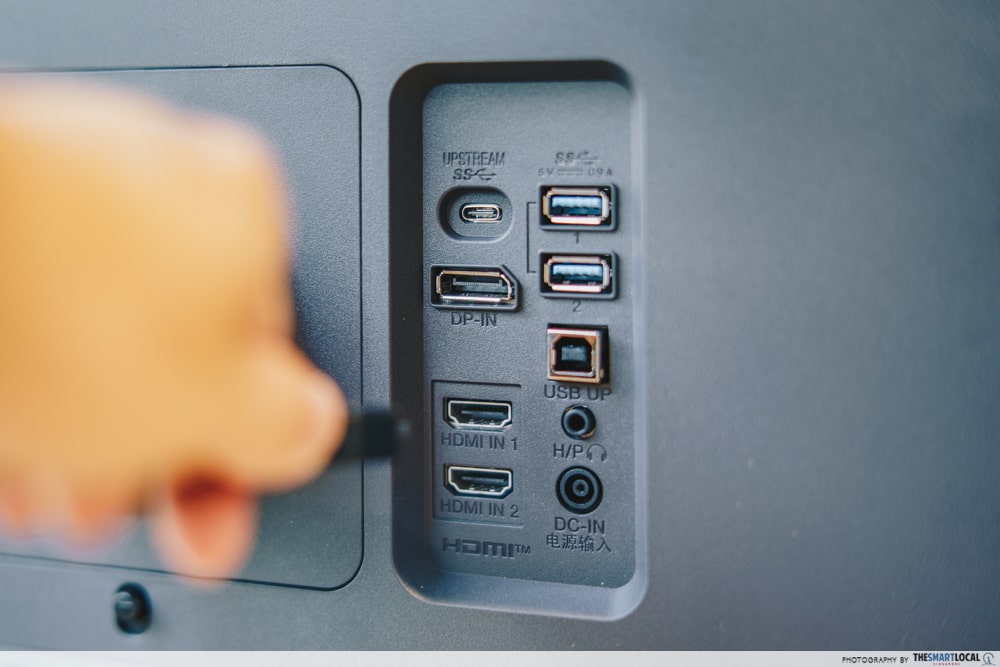 The split view function even works on multiple sources. Plug in a CPU to screen 1, and a laptop into screen 2 using HDMI, DisplayPort, or USB-C cables. You’ll then be able to control both screens using the same keyboard and mouse.

But beyond satisfying our “work-life balance” needs, the DualUp monitor has even more practical use for those who could benefit from having a longer screen to look at. Because the screen is vertical, creatives no longer need to squint their eyes to spot and touch up fine details when editing portrait images. Video editors will also find it much easier to access stacks of layers without having to minimise the screen they’re working on. Coders too can use the extra-long screen to check back on multiple lines of code without having to scroll too much. There wouldn’t be a point in a large screen if it didn’t serve up good visuals, and the monitor doesn’t disappoint with its Nano IPS display and DCI-P3 of 98%. It’s a piece of tech that produces rich colour quality that mimics a true parallel to what we see in real life.

Plus, for those who spend hours staring at the screen, the LG DualUp monitor comes equipped with multiple functions to reduce eye strain and fatigue. It starts off with an ambient light sensor that automatically adjusts brightness levels to fit your surroundings, so there’s less of a glare.

It also has LG’s Live Colour Low Blue Light function for eye protection. Blue light is known to cause eye fatigue from staring at a screen for too long. But this function reduces the emission of blue light waves while still maintaining vibrant colours so image quality isn’t compromised

The monitor screen can be rotated vertically and horizontally 90˚.

For an even comfier user experience, the DualUp also has an Ergo stand. While the monitor is best used vertically, the stand makes it easy for the screen to be pivoted vertically or horizontally, so you can still watch movies or dramas in full-screen mode.

Adjust the monitor’s height to your desired level up to 210mm.

Since no 2 people work the same, you can also easily adjust the monitor’s height for all users. You can crank it up for standing desks, then swivel and tilt it back down once you’re sitting again.

The Ergo stand even doubles as a smart cable management system, hiding unsightly wires within its stem.

Get your hands on the LG DualUp monitor

When it comes to computer monitors, bigger is better for those who work with multiple windows open. And with the LG DualUp monitor, you’ll be able to see all your windows comfortably into one screen, without the need for a mess of cables to sync monitors together.

It’s yours now at all authorised retailers for $999. Find it at Best Denki, Challenger, Courts, Gain City, and Harvey Norman. You’ll also find it on the official LG brand stores on Lazada and Shopee.

Find out more about the LG DualUp monitor

This post was brought to you by LG Singapore.
Photography by Clement Sim. 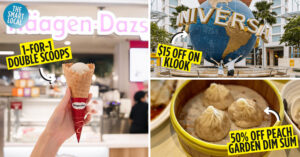 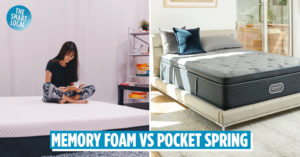