Kumar Stands Up For Singapore 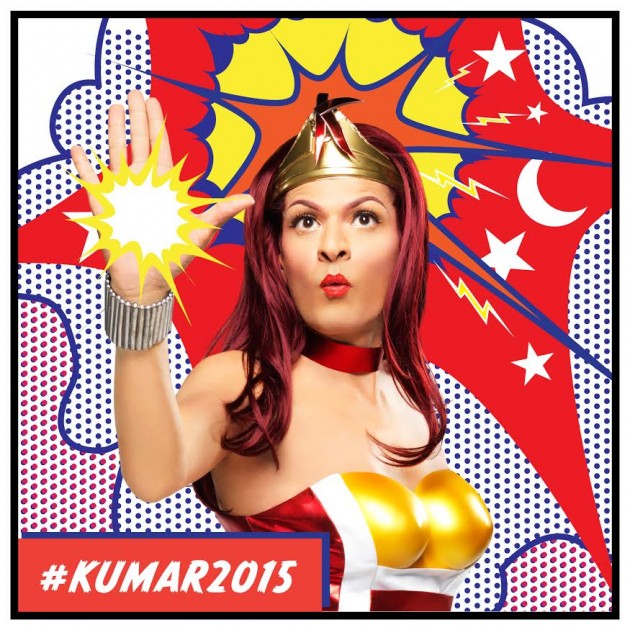 Kumar was always this flamboyant, larger than life character, who I grew up with on my television screen. I never knew he did stand-up, till I stumbled upon his TSL rating page one day. He was given an amazing 84% score from our members – one of the highest for celebrities. And that’s when I started watching his YouTube videos. I became an instant fan.

The good news is, you don’t have to sit through YouTube videos in all their 240p glory to catch a glimpse of Kumar. His next show is happening right now, for 7 days only – and there’s no better way than to see him LIVE.

Matthew sums it up him up best in his review on Kumar’s TSL page.

“Race, sex, religion and politics are all taboo topics among Singaporeans and is often left out of any conversation. As such credit really must go to Kumar for breaking all boundaries by blatantly joking at some of the most sensitive topics in Singapore – all in the name of giving people a good laugh.

I have been to some of his stand up comedy acts and at times, laughed so hard I got a stomachache. He is, to say the least, one heck of an entertainer and an immensely humorous chap. He has continuously been able to tickle my funny bone even after all these years.

Kudos to the man for making the local stand up comedy scene something we can all be proud off.“

They’ve also come out with a mini-trailer for the show which you can check out below.

Does Singapore have a SUPERHERO standing up for us? You bet your bottom CPF dollar we do! Just like our Singapore Flag has 5 Stars, our Singapore Champion’s name has 5 letters: K.U.M.A.R!!!!

As Uniquely Singapore as Your Singapore can get, KUMAR spends April 2015 being our STB… Singapore’s Top Bapok – STANDING UP FOR SINGAPORE! Celebrating Singapore’s journey from a swampy island of a few orang lauts to today’s bustling metropolis of millions. He’ll make you roar with laughter as he tackles the red, the white, the stars and, of course, his Crescent Moon. Come laugh with KUMAR as you discover the true meaning of mari kita!

Get Your Tickets To Kumar Now!

KUMAR Stands Up for Singapore (R18) -Directed by Selena Tan

Tickets can be purchased through:

Alternatively, you can save over $100 with Dream Academy’s 2015 Season Pass. Their 2015 season is as follows 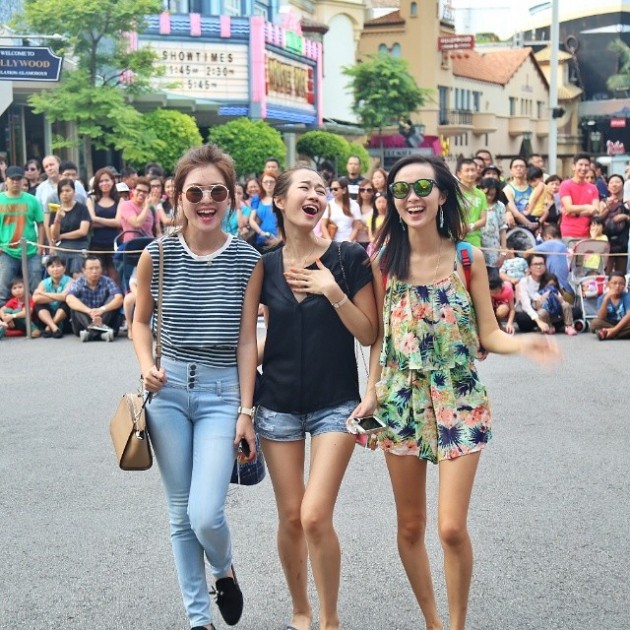