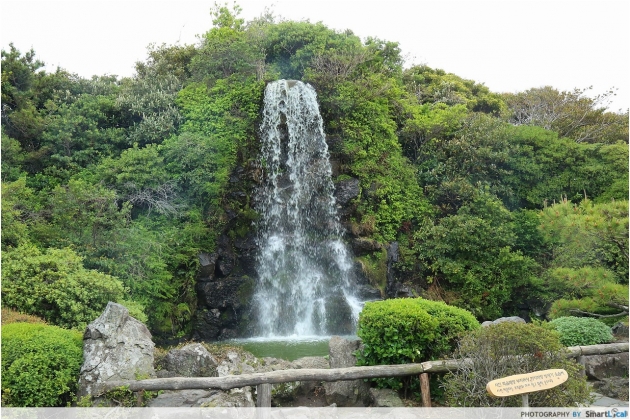 In Day 2 of our Jeju Trip, we explored the Mysterious Road, World Cultural Heritage Centre and had our first ATV experience In Day 3, we continued on our self-driving adventure and visited two very well known attractions in Jeju.

Sseongsan Ilchulbong or Sseongsan Sunrise Peak is probably Jeju’s nature and tourist attraction with THE MOST circulated images around in Google, look it up and you’ll see why. It is another one of my highly recommended places to go to when you’re in Jeju.

Sseongsan Ilchulbong is a crater that rose from under the sea in a volcanic eruption 100 000 years ago, and visitors can climb up 90 metres to the top of the crater, where you’ll get a magnificent view of the crater peak, and Jeju Island.

Be sure to take a look around on your way down, you may be able to catch epic sites like the picture I took below! 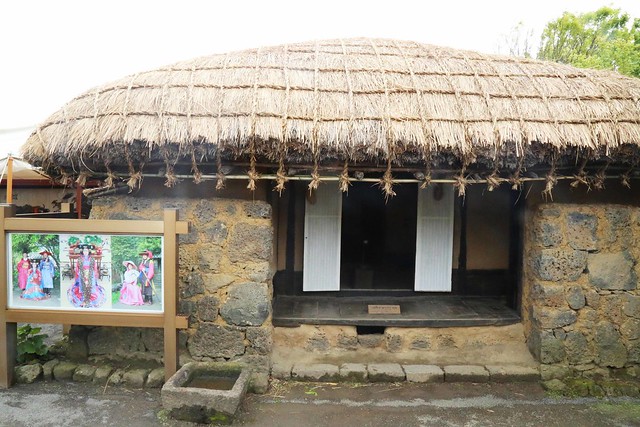 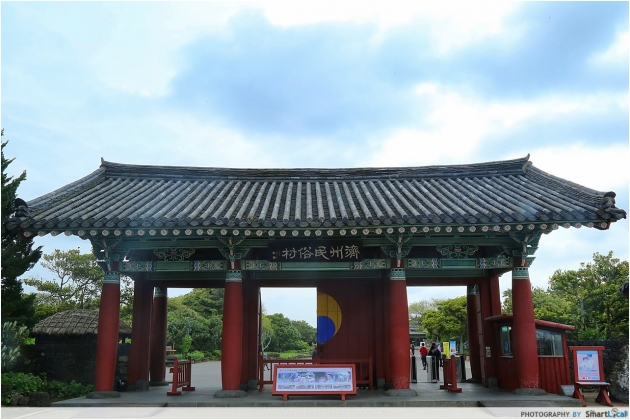 Visitors can take part in activities such as horseback riding and try an extensive range of folk items themselves like the tools that are required to make Korean rice cakes, which we more commonly know as TteokBokkI (떡볶이). 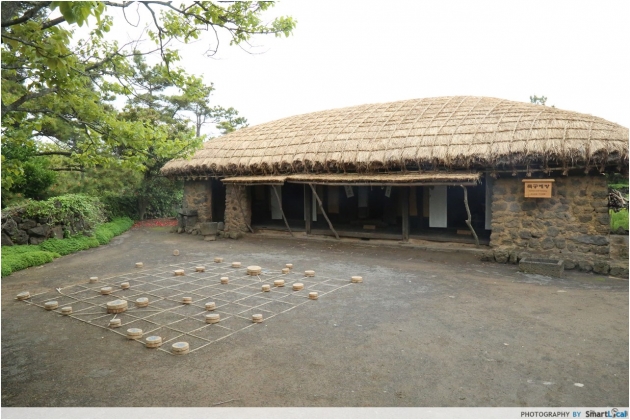 Getting to Jeju Folk Village Museum

In the final part of our series, we take a look at  where we take a look at more of Jeju’s natural attractions such as the Cheonjeyeon waterfalls and “Grandmother” Oedolgae Rock. Also be sure to check out this video we filmed while we were exploring Jeju!

If you’re looking for a different type of holiday with driving, Jeju is one of those places which just makes sense to rent a car and explore. And if you’re the type who would rather travel in a convoy, you can consider the self-drive packages that are offered by the Automobile Association of Singapore.

They usually have special “autoventure” bundled packages for groups.