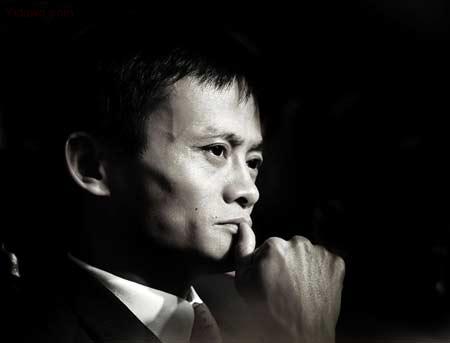 Billionaire Jack Ma, the founder and ex-CEO of Alibaba Group, as well as one of the most successful Chinese Internet entrepreneurs, shares his wealth of experiences.

1. The mistake I regretted the most

In 2001, I made a mistake. I told 18 of my fellow comrades who embarked on the entrepreneurship journey with me that the highest position they could take was a managerial role. To fill all our Vice President and Senior Executive positions, we would have to hire from external parties.

Years later, those I hired were gone, but those whose abilities I doubted became Vice Presidents or Directors.

2. Unify everyone through a common goal

Don’t even trust that you are able to unify what everyone is thinking; it is impossible.

30% of all people will never believe you. Do not allow your colleagues and employees to work for you. Instead, let them work for a common goal.

It is a lot easier to unite the company under a common goal rather than uniting the company around a particular person. 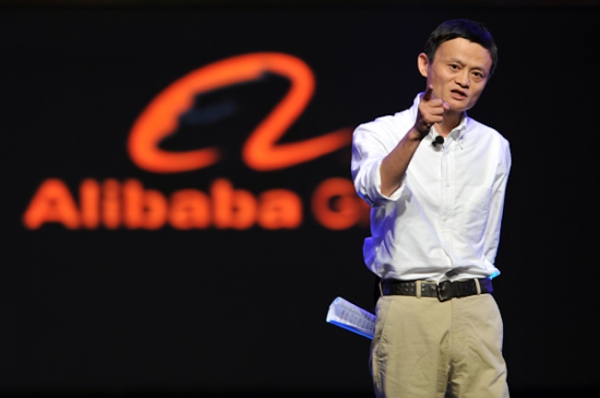 3. What leaders have that employees don’t

A leader should never compare his technical skills with his employee’s. Your employee should have superior technical skills than you. If he doesn’t, it means you have hired the wrong person.

What, then, makes the leader stand out?

The quality of a good leader therefore is his vision, tenacity, and his capability.

4. Don’t get involved in politics

When money meets political power, it is similar to a match meeting an explosive – waiting to go off.

5. Questions the younger generation must ponder

What is failure? Giving up is the greatest failure.

What is resilience? Once you have been through hardships, grievances and disappointments, only then will you understand resilience.

What are your duties? To be more diligent, hardworking, and ambitious than others. 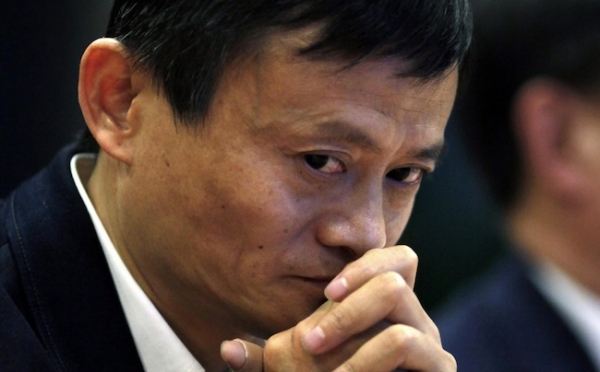 I always tell myself that we are born here not to work, but to enjoy life. We are here to make things better for one another, and not to work. If you are spending your whole life working, you will certainly regret it.

No matter how successful you are in your career, you must always remember that we are here to live. If you keep yourself busy working, you will surely regret it.

7. On competing and competition

Those that compete aggressively with one another are the foolish ones.

When you are competing with one another, don’t bring hatred along. Hatred will take you down.

Competition is similar to playing a game of chess. If you lose, we can always have another round. Both players should never fight.

A real businessman or entrepreneur has no enemies. Once he understands this, the sky’s the limit.

If you complain or whine once in a while, it is not a big deal.

However, if it becomes habitual, it will be similar to drinking: the more you drink, the stronger the thirst. On the path to success, you will notice that the successful ones are not whiners, nor do they complain often.

The world will not remember what you say, but it will certainly not forget what you have done.

Always let your employees come to work with a smile.

Customers should be number 1, employees number 2, and your shareholders come at number 3.

Adapt and change before any major trends or changes.

Rather than having small smart tricks to get by, focus on holding on and persevering.

Your attitude determines your altitude.

A great opportunity is often hard explain clearly. Things that can be explained clearly are often not the best opportunities.

You should find someone who has complementary skills to start a company. You shouldn’t necessarily look for someone successful. Find the right people, not the best people.

The most unreliable thing in this world is human relationships.

“Free” is the most expensive word. 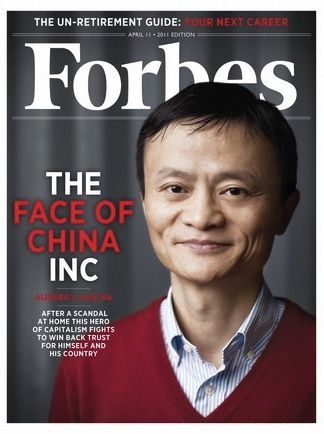 11. The 4 don’ts of entrepreneurship

12. On starting your own company

What starting your company means: you will lose your stable income, your right to apply for a leave of absence, and your right to get a bonus.

However, it also means your income will no longer be limited, you will use your time more effectively, and you will no longer need to beg for favours from people anymore.

If there is over 90% of the crowd saying “Yes” to a proposal, I will surely throw the proposal into the bin. The reason is simple: if there are so many people who think that the proposal is good, surely there will be many people who would have been working on it already, and the opportunity no longer belongs to us.

Jack Ma is a Chinese Internet entrepreneur. He is the Executive Chairman of Alibaba Group, a family of highly successful Internet-based businesses. He is also the first mainland Chinese entrepreneur to appear on the cover of Forbes Magazine and ranks as one of the world’s billionaires.

Ma was named the Financial Times’ 2013 Person of the Year because he personifies the Chinese Internet, and was described as the “godfather of China’s scrappy entrepreneurial spirit.”.

The article Billionaire Jack Ma teaches you how to be successful in life and business has been translated into English from its original Chinese. It first appeared on Vulcan Post, a content partner for TheSmartLocal.