Why we believe in astrology

“Your moon sign in Taurus, right?” I’d say, nodding sagely. “That’s why your last relationship couldn’t make it – your ex was just using you.”

Astrology-centric conversations like that? For those born in the ‘90s and after, these are the bread and butter of our lunchtime convos.

Many dismiss horoscopes as nothing more than pure fluff but there’s a certain comfort in forecasting the month ahead. We take pride in knowing that we share the same ruling planet as our crush and that there’s a good reason why our house keys are constantly disappearing – because Mercury is in retrograde again, of course.

Astrology might not be a topic for everyone, but it can’t be dismissed as a mere passing phase either.

Better understanding of the world by attributing others’ actions to horoscopes

Our 20s are a difficult time. It’s when people expect us to step up, all ready for the adulting stage of our life. In floods the expectations of repaying our student loans, getting a “real” job, and starting a long-term relationship. Times are not easy these days. 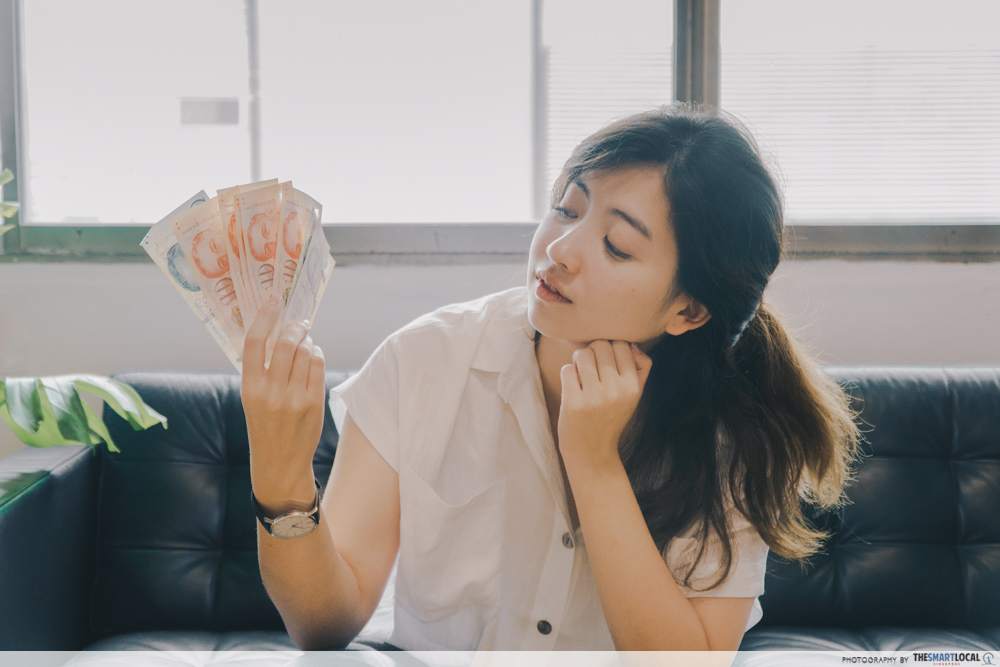 When our finances become a concern

But with astrology, things are made a lil’ clearer. Not much, but at least now we know when our “lucky days” are and when new moons are finally favouring us – so we can attempt doing difficult things like asking our boss for a raise or mustering the courage to move out of our family home.

Some even use horoscopes to plan for their futures – my colleague Renae does just that, saying that she’ll be “timing love-making and pregnancy dates” so she doesn’t give birth to a “psychotic Scorpio or a crybaby Cancer”. 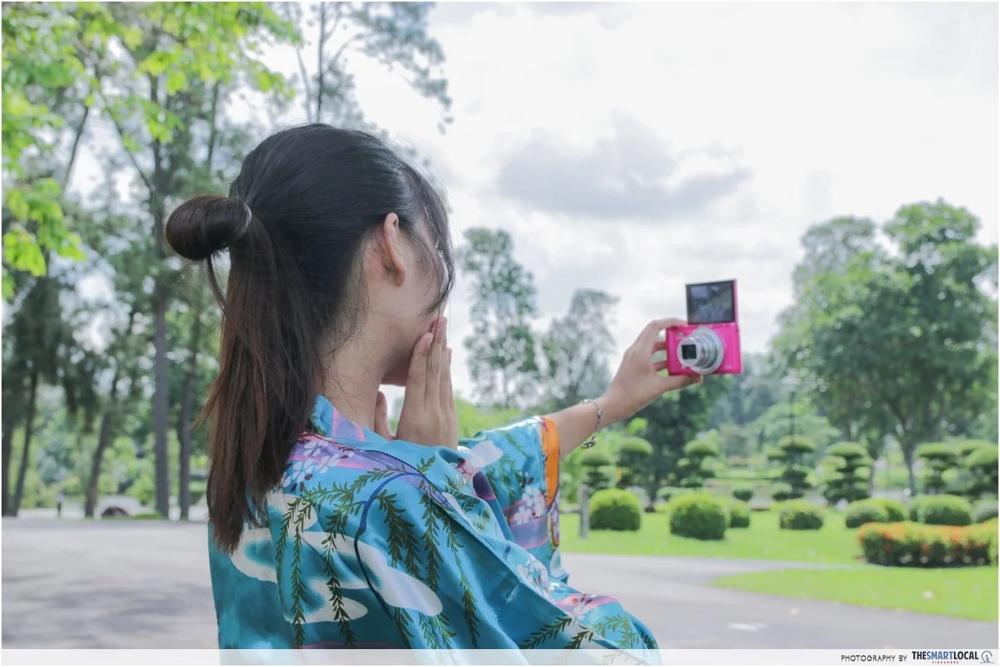 But in all seriousness, millennials don’t exactly have a good rep. We’ve got baby boomers aka our parents breathing down our necks, filled with contempt for our memes and lifestyle choices. As so-called special snowflakes, we don’t need that type of pressure. And that’s exactly why at the start of every month, I’d eagerly read through my monthly horoscope to get some clarity on the days ahead.

As my colleague Pepita says, astrology helps her “roughly gauge people’s personalities and understand their behaviours”. For some, horoscopes even offer seemingly sound relationship advice while also giving direction on work-related matters.

Sense of belonging by being in an exclusive inner circle

Singapore is no longer flip-flopping between monsoon season and hot season – now we’ve got 12 astrological seasons.
Image adapted from: @renaecjc

Some friends even get excited about Scorpio Season, with Renae heartfeltly wishing others a “Happy Scorpio Season” on her IG stories. You don’t have to be a Scorpio to take part in this season – it applies to all signs.

Depending on the season, there’ll be an “influence” of sorts on your specific astrology sign. As to how Scorpio Season affects me as a Libran – popular astrologer Nadine Jane, known for her “inspirational” and quoteworthy IG posts, claims that this month will have me concerned about “the hidden truth about my relationship with money”. 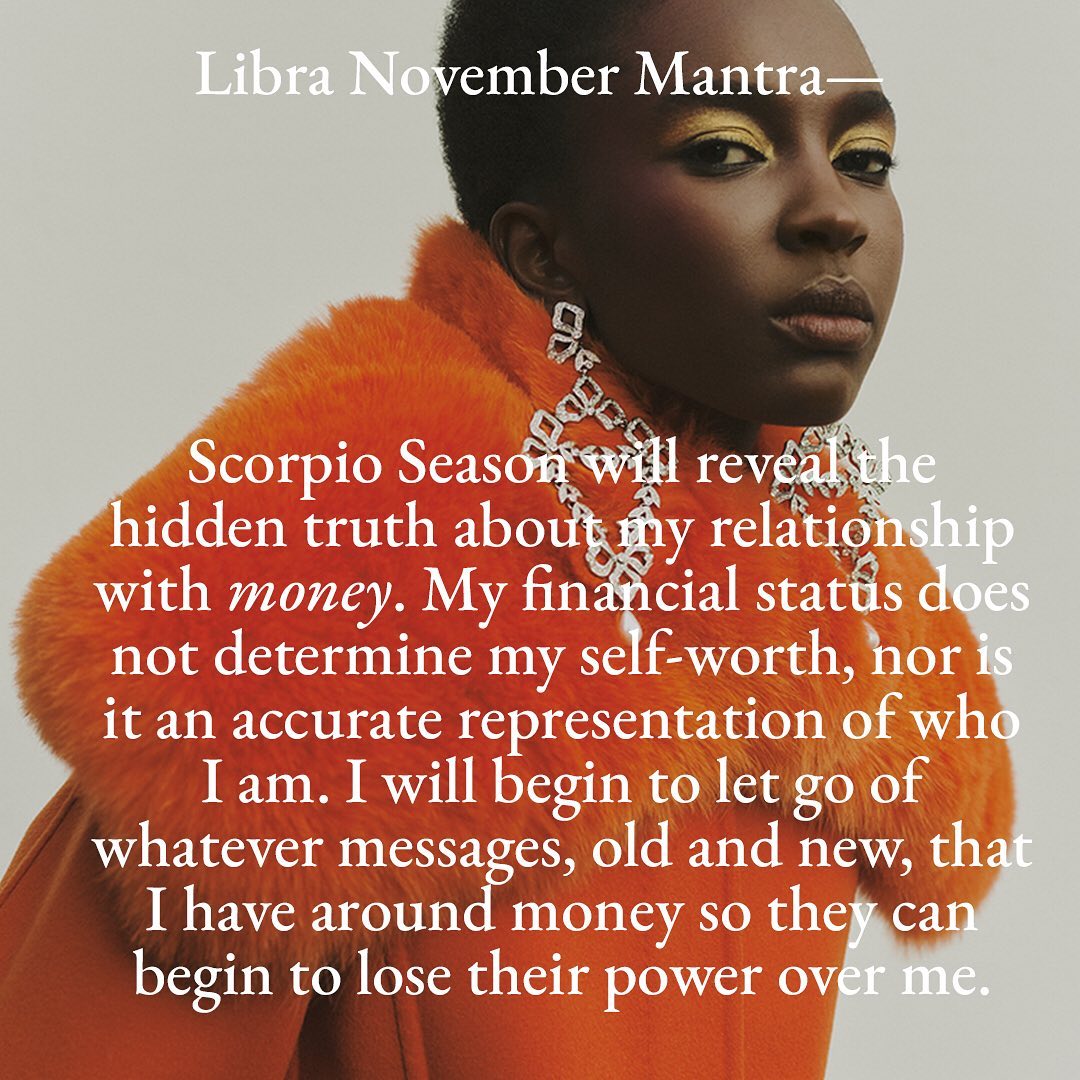 There’s a certain social security when it comes to talking about astrology – it’s an easy way to bond with others to foster friendships.

As a Scorpio herself, Renae acknowledges it’s like “you’re in an exclusive inner circle”. She also offers a common example, of others “going “omg, you’re a Virgo too?? Yay twinsies~~!!”. Yet, she knows that astrology is a topic that only a select group of people are interested in though, saying:

“Depending on the social group, I’ve learnt not to approach the topic till someone else brings it up as some people are strongly against it.”

But all the more that this creates a binary between us/them: those who firmly stand by astrology vs. those who scoff at the slightest mention of horoscopes.

Being part of a group that’s not necessarily accepted in mainstream society somehow creates tighter bonds. Knowing that you’re a part of something, especially something that’s developed through a shared interest, fuels a sense of belonging.

Astrology is made a ton more digestible with tech. Another major difference between millennials and other generations – our tendency to relay entire online conversations through memes alone. What was once longwinded essays from Susan Miller has transformed into snappy, bite-sized forecasts in the form of memes and Tumblr pages.

Take @costarastrology, an IG account that astrology junkies gush over. 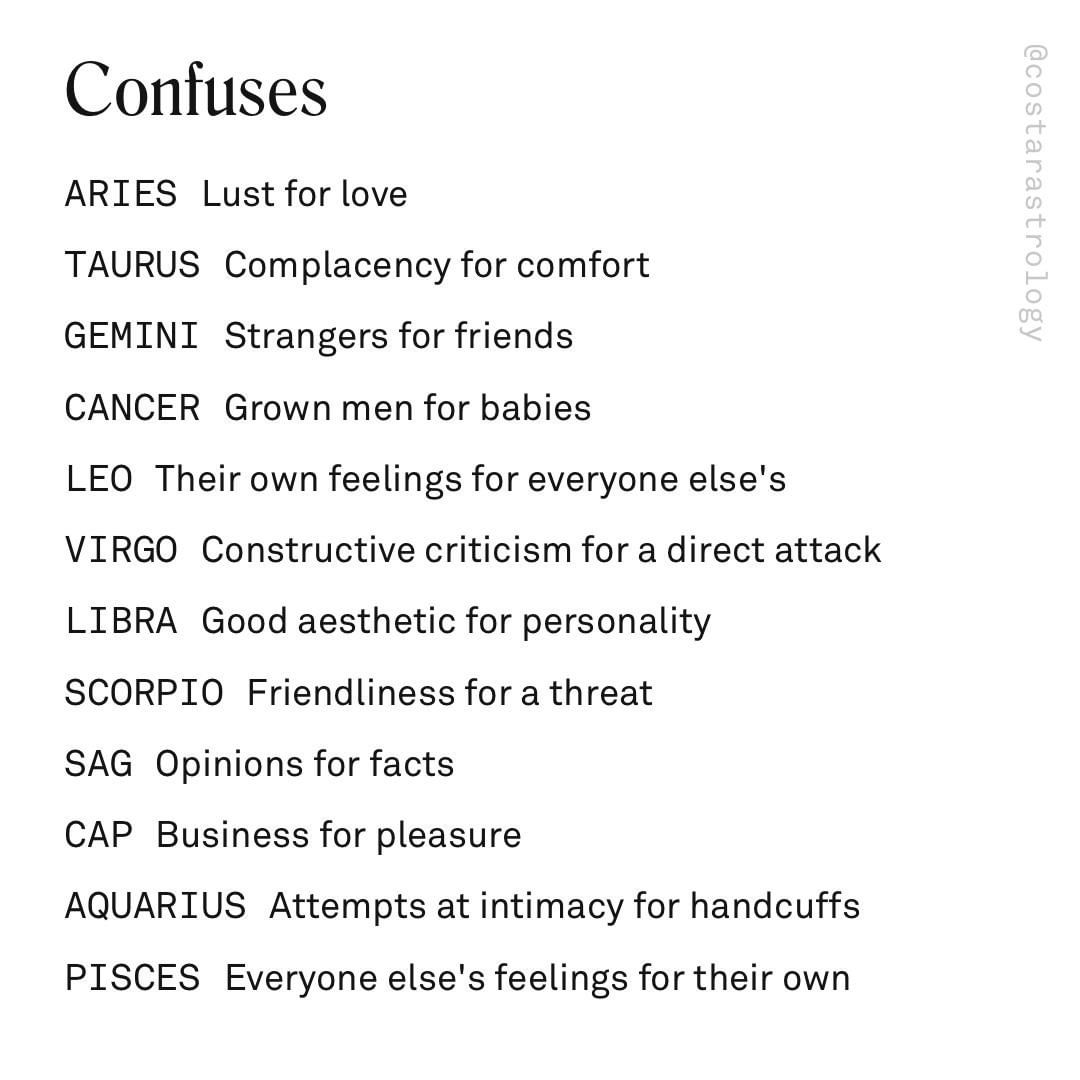 What confuses your sign – apparently I can’t tell the difference between a “good aesthetic” and one’s personality.
Image credit: @costarastrology

It doesn’t broadcast conventional daily horoscopes as much as it gives you a snarky snippet of “truth” – one that’ll inspire you to tag your friends, all in the name of humble bragging and justifying your poor choices.

University student Nathanael says, “it’s become this good conversation topic” since most of his friends would bring up astrology as a lighthearted talking point. There’s ample time spent on guessing each other’s sign – it’s a way to find out more about your friends without being overly invasive.  A Taurus? Stubborn but loyal to a fault. A Leo? A tad self-absorbed but still lovable.

While horoscopes were once considered long-winded mumbo-jumbo, fuelled by the likes of flower power hippies and tarot card gypsies, they’re now taken seriously by young adults. We might’ve once relied on our MBTI types to figure out the world but now we’re turning towards horoscopes to guide our lives. Music my Libran colleague recommended, since there were originally just 3 Libras in our editorial team.
Image adapted from: Spotify

As a Libran, I know that my strengths lie in diplomacy and tactfulness. I’m inclined to agree with this, and can’t help but flinch in the face of conflict. But because of this, I’ve been dealing with most problems within this frame of mind – that I’m not capable of stepping out of my comfort zone to tackle issues head-on.

It’s a question of the chicken or the egg: does my horoscope dictate how I am or is it accurately getting my personality down to a tee? Whether it’s trusting that Jupiter’s making its rounds or that we’re finally getting Saturn in our fourth house of home and family, astrology acts as a safety net for us in making difficult adult choices.

Read more on our thoughts on astrology here: 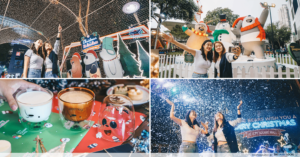 City Square Mall Has A We Bare Bears Inflatable Bounce House, Foam Snow & Free Merch This Christmas
9 Tips To Help Your HDB Stay Cool In The Heat Without Having Your Aircon...