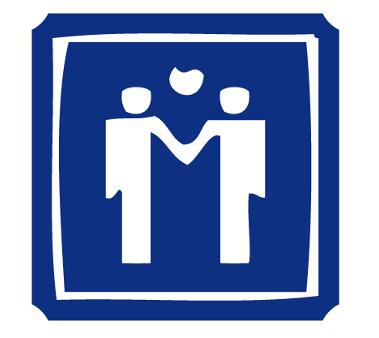 Homosexuality has always been a sensitive topic. I mean, who should say that homosexuality is right or wrong? Who can dictate what you feel or should not feel? Minorities like LGBTs (lesbians, gays, bisexuals and transexuals) do have their rights, but non-acceptance of a group’s practices or behaviour do not necessary mean intolerance or discrimination. There is an increasing number of homosexuals in Singapore and now there is a re-appeal to drop Section 377A of the Penal Code of Singapore.

I personally have nothing against homosexuals, in fact, I have several friends who are homosexuals. I don’t discriminate them or poke fun at them, even though I do not approve of their actions. Everyone has a freedom to choose, but when the freedom of choice impacts a nation and the generation after, no matter how subtly, cannot be ignored.

Some scientific facts about homosexuality.

1. Nobody is born gay. This has been researched by many scientists (including the former head of human genetics in NUS), and has been proven to be true. Nobody is born gay. The effects of genes on behaviours is very indirect and genes make proteins, not preferences. Our genes do not force us into anything. The misbelief that humans were born gay was caused largely by the media influence. (Source: John, S. H. Tay. Born Gay? Examining the Scientific Evidences for Homosexuality. Singapore, 2010.)

4. Lastly, the decline in birth rates in Singapore is already a rising concern for the nation. So much so that the government has to increase benefits for child birth, giving extra baby bonus and child care leave. Homosexuality will cause a even bigger dip in the birth rates, because lets face it. Two males or two females being together will not be able to produce a baby. At least not through natural means.

So, is dropping section 377A a good thing or a bad thing? The balance between human rights and the impact it will have on the nation. Will Singapore be able to balance between the two like we have been doing? Or will the re-appeal cause the balance to become lop-sided? No matter good or bad? Just some food for thought.