“Heatiness” in your body and how to reduce it 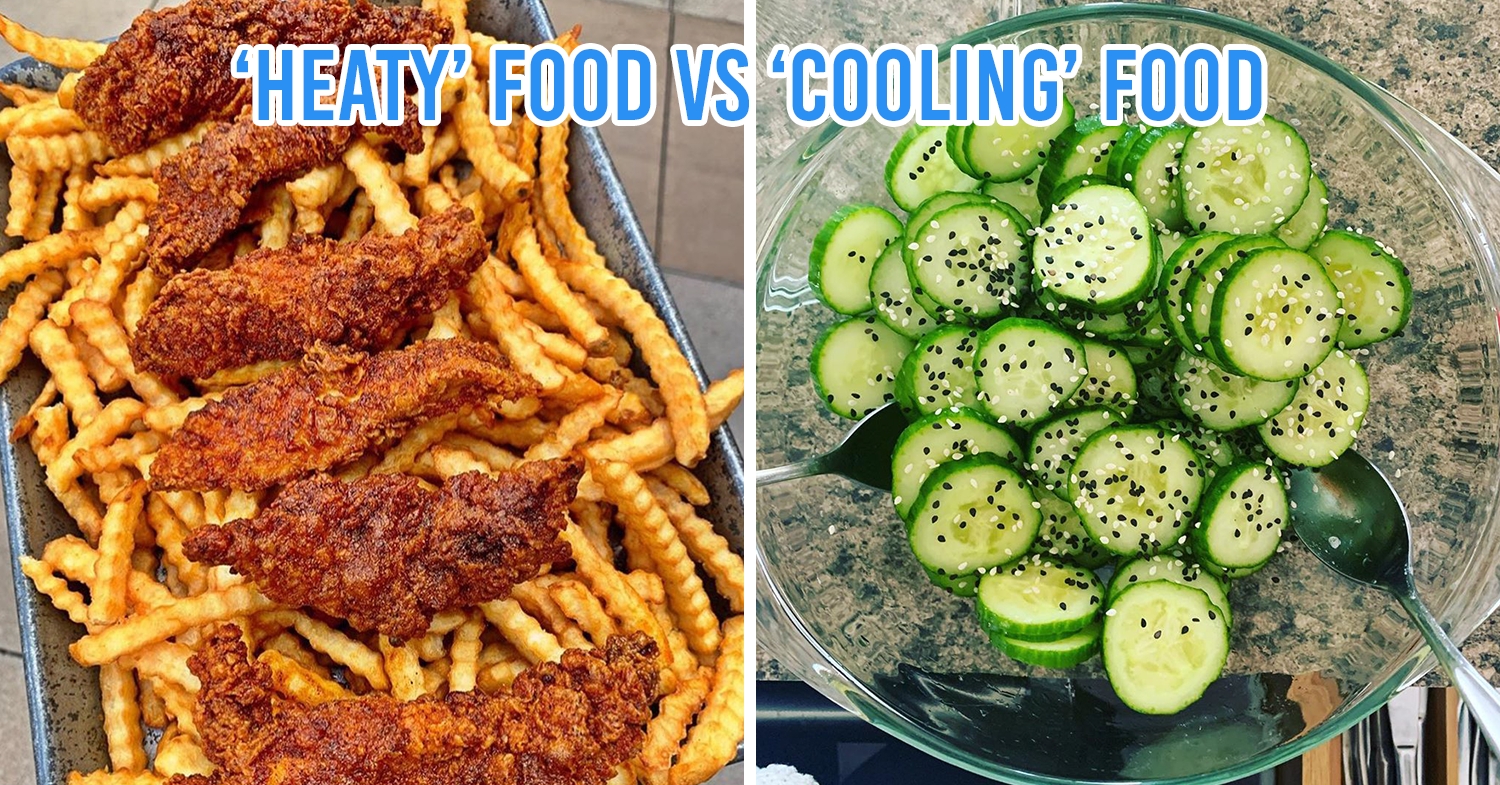 We’ve all experienced waking up with a dry and sore throat at least once in our lives – every attempt at swallowing saliva feeling like a sandpaper buffet instead.

In such situations, our mums suddenly become professional doctors with the standard diagnosis of our predicament: “you’re heaty”. But what does it really mean? From common symptoms to look out for to what it actually means according to a Western doctor, read on to find out how to ensure you’re as close to 100HP as possible. TCM’s philosophy revolves around the importance of balance between all-natural elements, a.k.a. the nourishing Yin force – cold and dark energy – and active Yang force – hot and bright energy. Naturally, this also applies to one’s body and well-being.

Yang is contributed by “heaty” food and beverages like fried chicken and chocolate – improves and warms blood circulation and overall qi, but too much of it can cause the accumulation of ‘toxins’ within the body as well. This gives rise to sore throats, coughs and aches.

Yin, on the other hand, is contributed by “cooling” food and beverages like winter melon and coconut water, and counters the “heat” to eradicate toxins within the body. However, too much of it can cause an accumulation of “cold winds” in the joints. 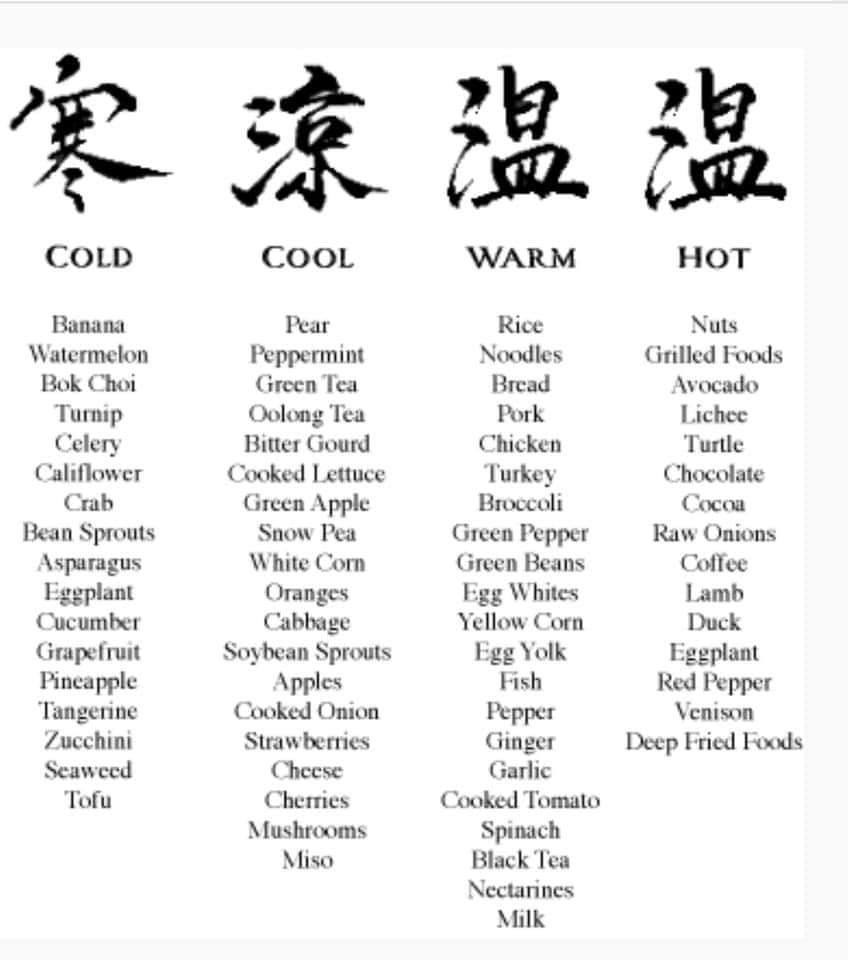 The hot and cold traits that different foods have

Swollen, red lips with slight swelling is a common sign of excessive “heat” within your body. When you’re plagued with acne and pimples, it’s also a tell-tale sign that your body is not at its best with the toxins taking effect.

Apart from unhealthy dietary habits, toxins can also be built up from stress and the frequent pulling of all-nighters. But the ultimate confirmation of being certified as “heaty” is when you lose your voice and spew viscous green phlegm.

“Heatiness” from a Western medicine perspective

Despite its origins from Traditional Chinese Medicine, “heatiness” can also be interpreted in a different manner by Western medicine.

We spoke to Dr. Gan Eng Cern, Ear, Nose and Throat (ENT) & Sinus specialist, and consulted him about how “heatiness” is diagnosed and treated in Western medicine to better understand it, considering how common contracting it is. Dr. Gan explains, “the concept of how the body works in TCM is different from the Western Medicine concept, where it’s a lot about energy flow qi and balance. Having said that, TCM still has a 5,000-year history, there are alot of things they know and they are correct, we just don’t have studies to explain them”.

He further elaborates, “chocolates, deep-fried food and spicy food are acid reflux-triggering food, and they can cause problems like the common sore throat”.  From his knowledge, such food are medically understood as acidic by nature, which contributes to acid reflux – commonly associated to Laryngopharyngeal Reflux (LPR). Durians are one of the ultimate culprits in contributing to acid reflux
Image credit: @joeydekun

Differing from Gastroesophageal Reflux Disorder (GERD) – where acid reflux only flows up to the food pipe (oesophagus), acid reflux flows up to the throat in LPR. This explains why you’d experience a sore or itchy throat, or taste bitterness in the mouth when you’re falling sick. And finally, when the acid reaches your oral cavity, it can also end up causing ulcers in your mouth.

There are definitely ways to avoid this, however. Making improvements in your daily lifestyle such as not eating until you’re bloated, and avoiding consumption of food or beverage 3-4 hours before sleep can prevent acid reflux, according to Dr Gan. While your mom might nag at you for being heaty, she might also have some tricks to help your body “cool” down up her sleeves.

Myth: Drinking saltwater from the durian husks after eating its fruit.
Science: The husk is purely for dramatic effect. Saltwater does indeed reduce toxins and “heatiness” in the body, making it a wise post-durian routine, but drinking it from the husk isn’t necessary. Myth: Wrapping yourself with a blanket to sweat out the toxins during a fever.
Science: During a fever, your body will release chemicals that result in a higher temperature. Shivering is your body’s way of increasing your temperature and to help counter this, cooling down your body is required. Some doctors strongly advise against adopting this practice as it raises the temperature of your body instead and may, in turn, exacerbate your condition.

Myth: Drinking coke seasoned with a dash of salt to cure a sore throat.
Science: No scientific evidence has proven that this actually works, but it is a common practice in Asian countries. Even some kopitiams offer you salt with your coke without you asking for it. Food like bitter gourds, green bean soup and cucumbers are known to be “cooling’”.
Image adapted from: @whiskeybarrelgreens, @breadetbutter, @angelinahasty

But besides myths, there are other more-common sorts of remedies we rely on.

Alternatively, you can feast upon salads and dishes made with vegetables like bitter gourds and cucumbers. They’re not only healthy options, but they are also known to extinguish “heatiness” because of their “cooling” properties. No wonder the saying, “as cool as a cucumber”. Antelope horn shavings is one of the most traditional methods in reducing “heatiness”, but boiled medicine is definitely an acquired taste. Those from a traditional Chinese family will be more familiar with this seemingly extreme method.

While there are multiple effective ways to “cool” your body, they may not be the most easily accessible options at eradicating “heatiness”. Cooling water is a convenient daily alternative to help soothe our “heatiness” as well.

Dolma Spring Natural Mineral Water originates from the glaciers of Nyenchen Tanglha Mountain in Tibet, and carries natural weak alkalinity properties – between pH 7 – 8.5 – which helps to balance the acidic levels of your bloodstream – a potential factor for causing “heatiness”. 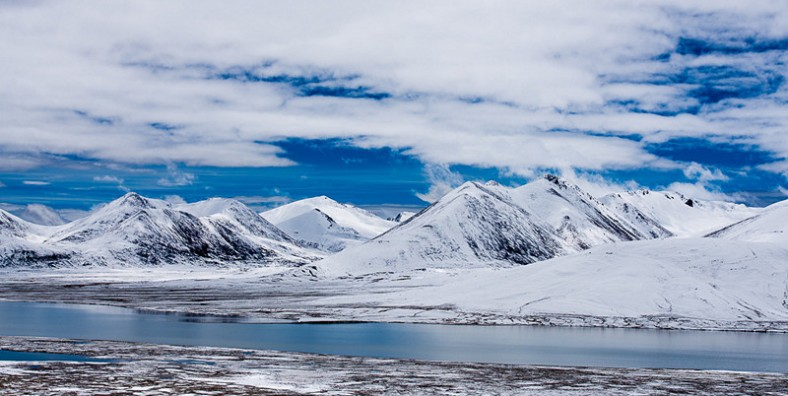 The water does taste purer than normal tap water, and comes with a bunch of properties that enhances the well-being of the body. Its low deuterium (hydrogen) level boosts muscle repair, metabolism of the body and protects the blood vessels. Perfect for a post-work-out hydration. You’ll be able to grab a bottle of this natural mineral water on-the-go from convenience stores such as FairPrice supermarkets, Cheers and Sinopec.

Prevention is always better than cure. Incorporate this drinking water into your daily meals to keep your immune system on its toes in battling impending sickness that may catch you off guard – especially in times when your body is stressed. 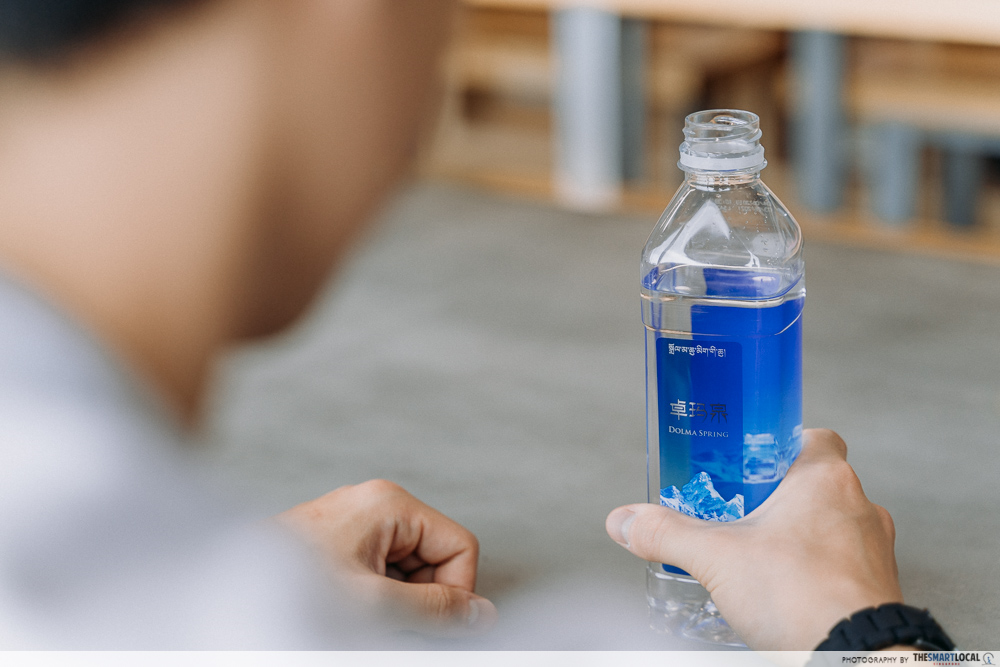 It’s easy to give in to temptation and indulge in unhealthy food with our family and friends. And with the right precautions of balancing those toxins out, you can better ensure a healthier way of life. 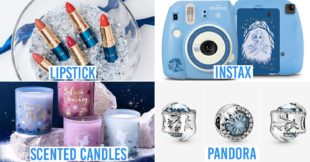 10 Frozen 2 Merch To Gift Your Disney Movie-Obsessed Friend For Christmas 2019
Hush Puppies Is Having A Massive Warehouse Sale With Up To 80% Off On Shoes...