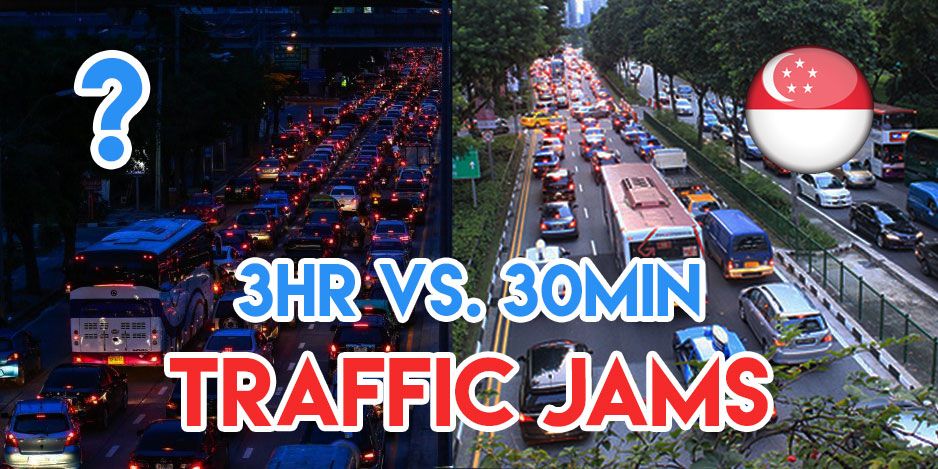 Studying overseas since I was 15 has allowed me to encounter people of all nationalities and cultures. When I tell some of them that I live in Singapore, their eyes light up and they’ll gush about what a great country we are. But you’ll never find Singaporeans agreeing wholeheartedly.

We may have a lot of grievances against sprouting ERPs and $0.05 transport fare increases, but compared to many countries across the globe, our quality of life is unrivalled. So instead of ranting about the hawker uncle who gave you mee soup rather than dry, think about how that same bowl costs $14 SGD in other countries.

Our little island may sometimes frustrate us, but here’re 8 blessings that our somewhat jaded selves can still count:

1. Our traffic ‘jams’ are at most mediocre by international standards

You’re on the expressway at peak hour on a Monday evening and just when you think your day can’t get any worse an accident just had to happen on the PIE. Before you know it, you’re suddenly cursing the government, your mp, your dog and your cat. 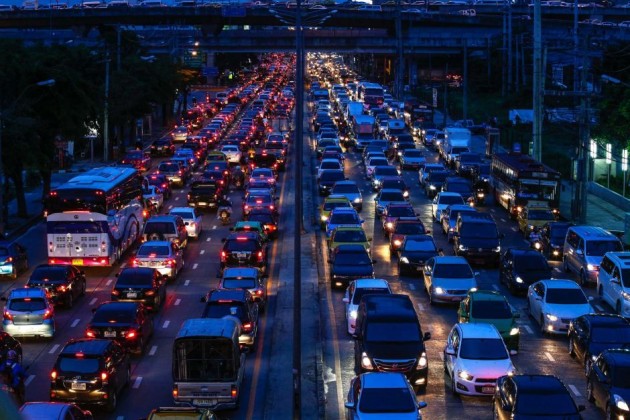 But think about it, what is a 20-minute delay on the ECP compared to a 3-hour traffic jam that stretches through certain cities after sun down? Heck, we’re lucky we’re sitting in fairly new cars, cruising down the freeway.

2. You can refill your water bottle at any public toilet 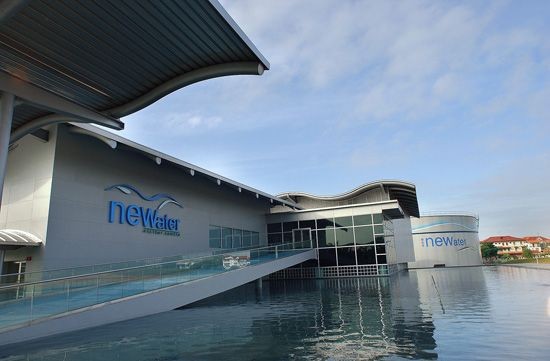 In the 1970s, our government launched the “Clean-Up Rivers Campaign” that gave new life to our murky Singapore river and proved to be key in the growth of our island’s environmental standards. As the years progressed, we’ve hit the benchmark for clean water compared to many across the world.

Simply turn on your tap and you have immediate access to potable water at your fingertips. The burden of having to boil water or buying pricey bottled water when we’re overseas is non-existent and you can shower in peace without worrying about unsanitary water entering your mouth. Even though it’s sweltering here, dehydration should be the last thing on your mind.

In other countries, you’ll have to buy mineral water at convenience stores out of necessity.

3. Our education system may be controversial, but it’s still one of the best in the world. 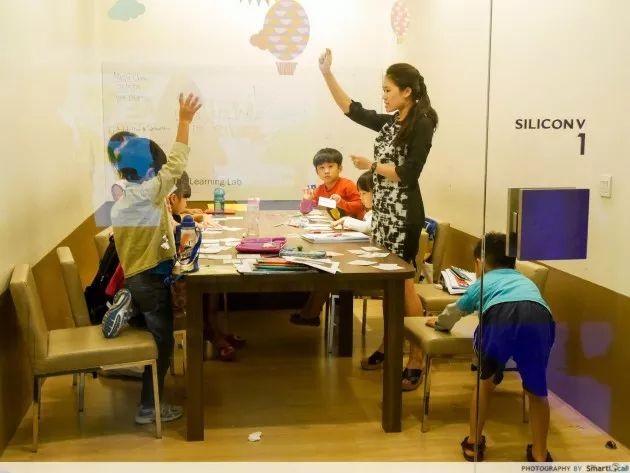 On the flipside, many children in third world countries sacrifice everything they have for the chance to learn. So the next time you dread the approaching exam week, just think of it as a much-needed investment for your future and all the benefits you’re already privy to!

4. Quality healthcare at the convenience of your void deck 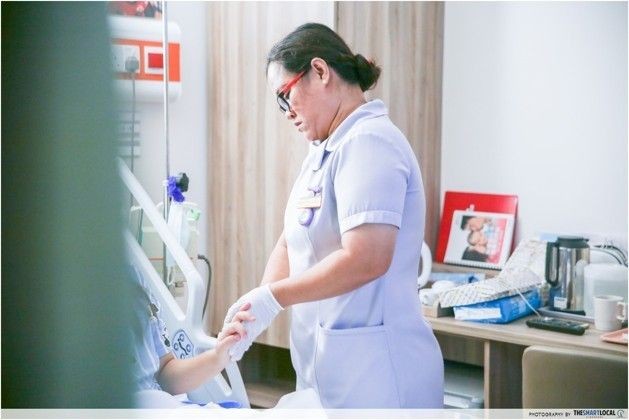 It’s that time of the year when your body is wracked with coughs and a blundering cold. And so you pay a visit to your local GP. But honestly, your body can’t deal with one hour of waiting and you’d rather shrivel up at home – you just need that certified MC to avoid using your leave.

As Singaporeans, we’re used to efficiency and getting things done ASAP. We despise waiting. 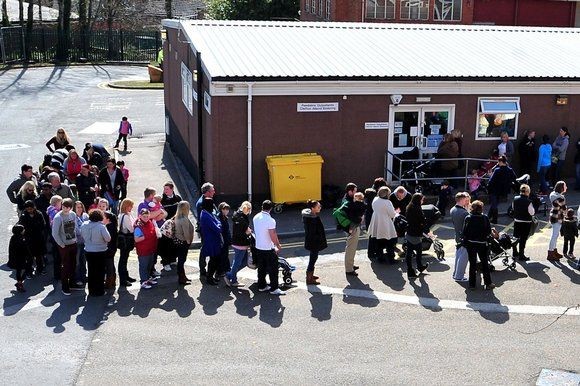 Yes, an actual hospital queue that stretches OUTSIDE the hospital exists Source

As with all public healthcare facilities in the world, waiting time is inevitable. But we can thank our lucky stars we’re granted top-notch healthcare at heavily subsidised rates to ease the burden on our wallets.

5. It’s hot and humid, but we’re spared from natural disasters 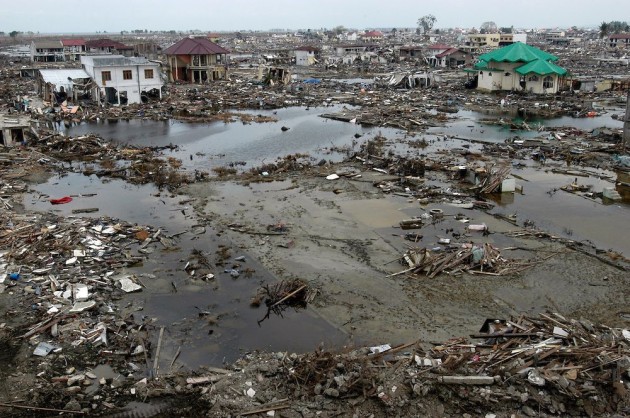 Singapore’s weather is crazy, and we find ourselves taking up even crazier methods to shed our sticky sweat. Some of us have even contemplated migrating to the South of Italy for the cool breeze and autumnal colours, anything really to escape this island’s humid heat.

But we fail to realize that despite our ridiculous weather of 5-minute torrential rains and blistering heat, we have it pretty good compared to disaster-struck countries around the world thanks to our strategic geographical location.

While the grass may seem greener on the other side, that doesn’t necessarily mean it’s safer.

6. In other countries, “public housing” and “nice” are never used in the same sentence. 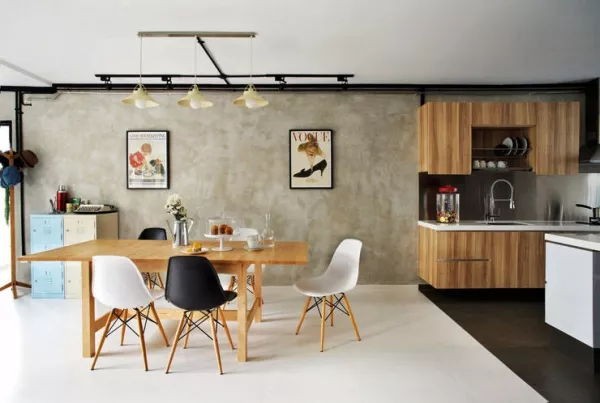 Go to any of our island’s many heartlands and be gifted with the ubiquitous sight of HDB blocks on every corner. It’s a common scene but compared to the shoddily-built public housing projects rife in crime in other parts of the world, even the oldest of our HDB flats are paradise. 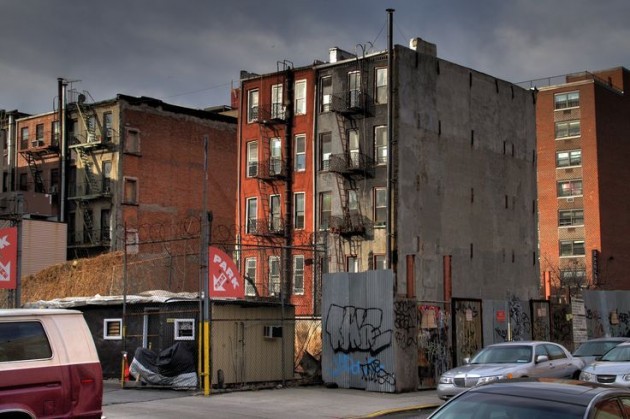 Of course, the types of HDBs may vary according to flat types and number of rooms but public housing standards in SG are undoubtedly #goals. Check out our list of the coolest HDB flats here!

7. Our passport is more powerful than you think. 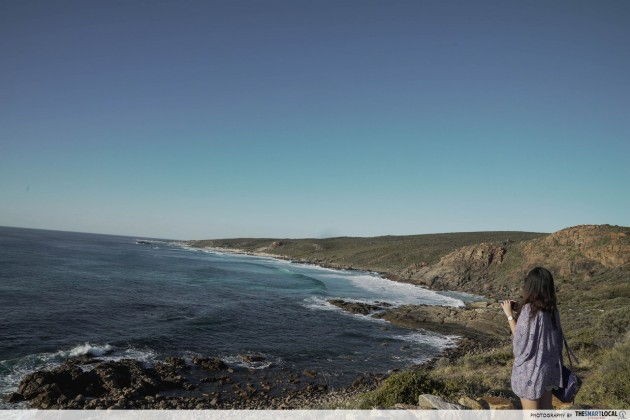 Close your eyes, spin a world globe and point to the nearest location your finger can reach. It’s likely that the country you’ve pointed to doesn’t require you to obtain a visa for at least 30 days. Although the current affairs on Singapore’s bilateral ties may not seem like it directly impacts us, our passports are proof that they do. 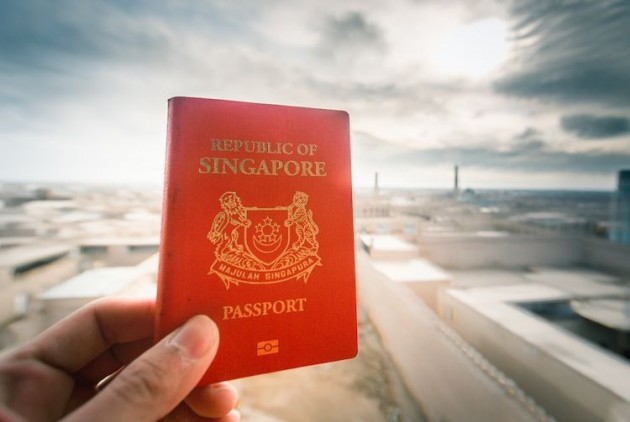 According to the 2017 Passport Index, the Singapore passport ranks 2nd on the world’s most powerful passports, allowing us to enter 173 countries without a visa. Think of all the cash you’ll save by scrimping on the exorbitant travel fees when you go overseas. Visa applications are so annoying. Talk about adding fuel to those wanderlusting desires.

8. Cheap public transportation for when you can truly paint the town red 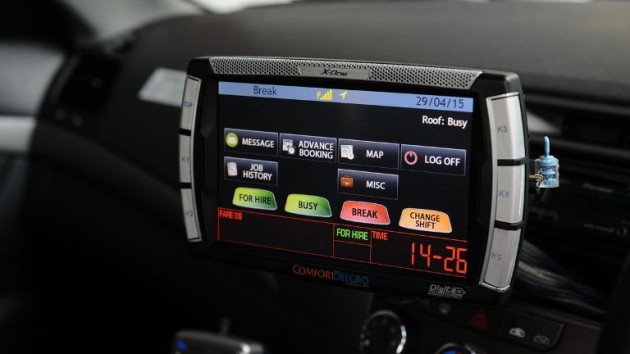 We often complain about the price of taxis and MRTs in Singapore but little do we know that even in East Asia, a short train ride can come up to $7! Imagine paying $7 for a trip from Little India MRT to Chinatown MRT. Yes, the nightmare of any SMRT-goer. A colleague of mine recently took a 15 min cab ride from the train station in Amsterdam and it cost him $80.

Plus, with the various private hire car apps waging price wars, we get to benefit from the heavily discounted transport fares and ride promo codes aplenty with the touch of a button.

Many Singaporeans don’t realise our healthcare system is pretty incredible. With MediShield Life being a national healthcare plan that covers all of us, it’s a solid foundation for medical coverage for all. We’re pretty much guaranteed zero stress when it comes to large hospitalisation bills in subsidised wards.

As its name suggests, MediShield Life doesn’t expire. Ever. Even if you’re an unemployed graduate or have a serious heart condition. It’ll stick around for life. 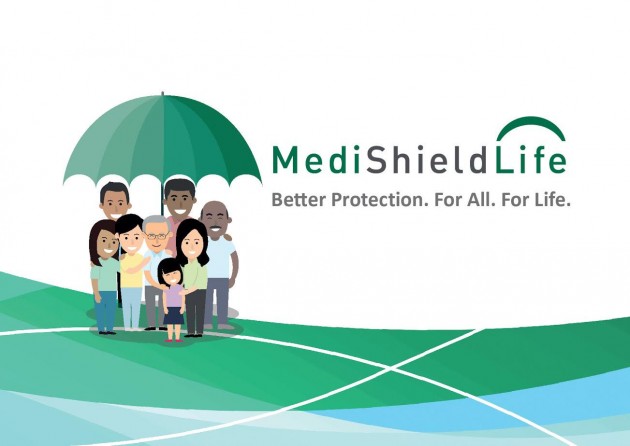 MediShield Life covers all Singaporeans and PRs for pre-existing conditions such as serious illnesses like cancer.

So regardless of your age or health conditions, MediShield Life will help with large hospital bills, so you may be lucky enough to live to Mdm Yuen Soh Ying’s ripe age of 90+ plus.

So before you open your mouth to complain about the 10-minute jam along Orchard Road in the comfort of a taxi, consider your many #wins in life and don’t hate – appreciate! Bask in the good life and feel assured that super important schemes such as MediShield Life have got your back.

This post was brought to you in collaboration with MediShield Life