We went down recently to do some filming to raise awareness for an important Singapore issue. The fact that there are 35,000 elderly living alone in Singapore today. This number includes the elderly who are in poor health, disabled, have been abandoned by their children and those that need help to get by day to day. Just last year, a 81-year-old man believed to have fallen in the kitchen was found dead by his neighbours in his Jurong Flat. And this is only one of the cases reported. As our population grows, the number of elderly living alone is projected to increase to 83,000 in 2030 and we hope more awareness can be made for this issue.

Here is a video recapping our day at Project Homeworks, an initiative started by Habitat for Humanity to improve the living condition of the elderly, the sick and the physically-challenged living at one-room flats all over the island. Habitat for Humanity is a non-profit organisation that was started in 1976 and they envision a world where everyone has a decent place to live. 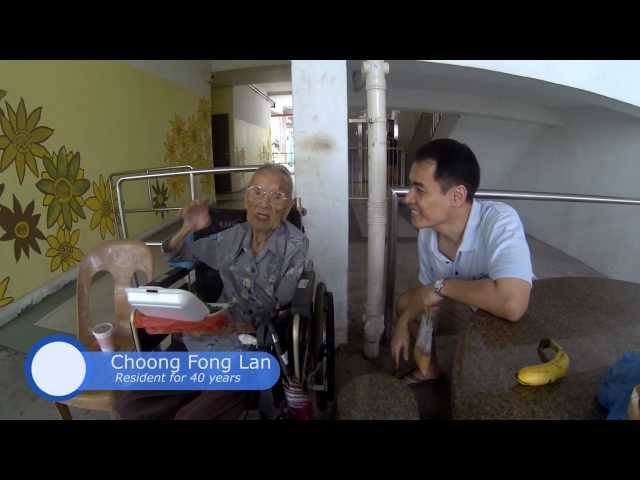 Project Homeworks, Helping the Elderly with Habitat for Humanity - TheSmartLocal.com

Find out how you can volunteer today at Habitat for Humanity. 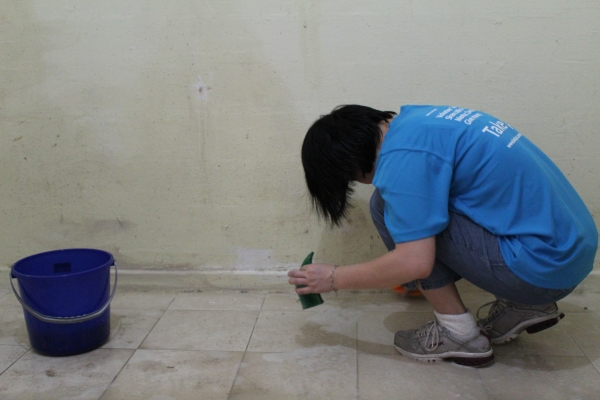 In the next part of our series, we will take a look at the team behind Habitat and Habitat’s key partner Barclays and how they offer key support to them. There will be a “Bare Your Sole” Walk in June later this year, where you can do your part to support and raise funds for Project Homeworks. 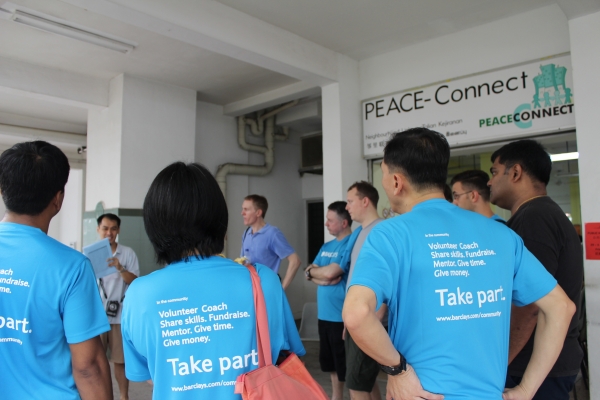 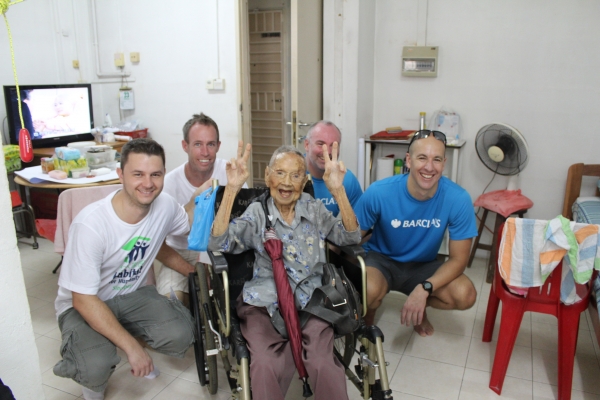 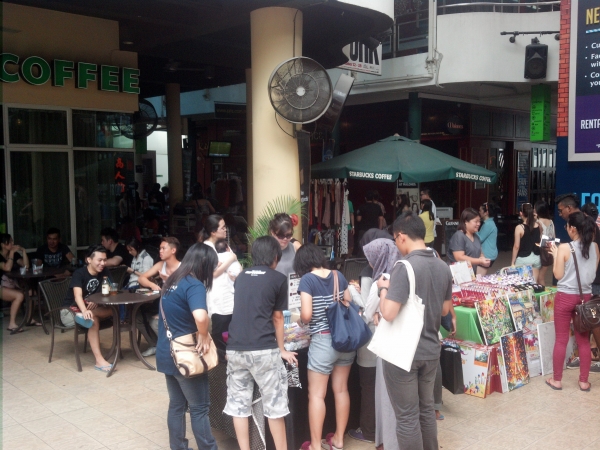 Markets@Jaya One Malaysia: The Quarterly Bazaar
The Best BlogShops in Singapore - The most popular and highest rated!