I was recently invited down by Republic Poly as a Guest Judge for their Blogging component of the Module “Writing for Digital Media”. It is a 2nd year core module for RP students doing their Diploma in Mass Communication.

When I first heard about the competition, I was pleasantly surprised to learn how quickly our education system had adapted. The course co-ordinator had realised the value of Blogging in Digital Media today and introduced it as part of the curricular. So students had to create and manage a blog as part of their project work. I thought it was super cool that the mass comm students were undergoing such relevant learning which would be impossible at say – JC or other polytechnics.

There was even a cash prize thrown in to spice things up. Damn, you guys have such cool teachers.

It was my first time at Republic Poly, Singapore’s newest Polytechnic and my first impression was – whoa Woodlands is kinda far. My second impression was – wow the government spends a lot of money on their schools. The architecture at Republic Poly is stunning, so different from the memory I had of Singapore schools. It looked like one of those university campuses you see on American TV shows.

I also noticed how it was quite the fashion show, most of the students dressing was trendy. So after I got back I gave Hevina the idea to write an article about 15 Ways Singaporeans Students dress to school.

There were over 120 blogs with each blog consisting of 4-5 students. So it was more of a team blog project than an individual blog.

They were just using free themes but they all seemed specifically instructed to incorporate social sharing and rich media in their blogs to make them more engaging and interactive. So many of these student blogs were actually better than some of the “professional” bloggers out there in Singapore.

I was impressed at the average level of the blogs and give them pretty high scores. Their teachers taught them well! We were asked to grade them a week earlier in areas like creativity, appeal and interaction. I think the average mark I gave the blogs was 15/20. 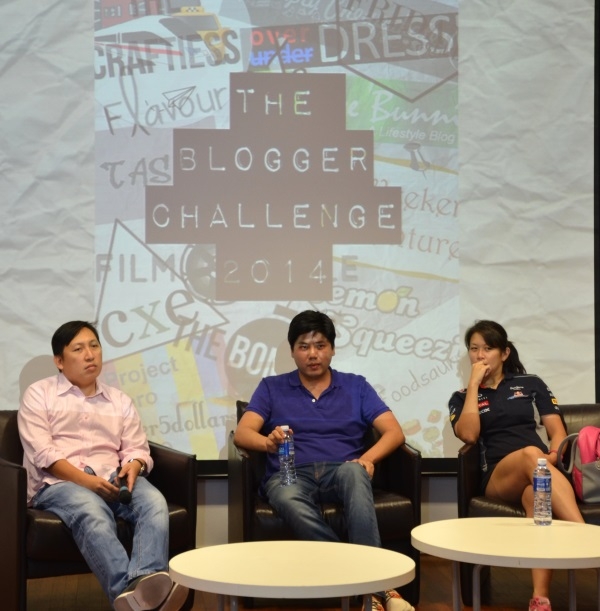 The other two judges are prominent bloggers in the tech and motorsports scene – Alfred of TechGoondu (left) and Cheryl Tay (right).

What makes a blog standout?

For me, the number one determine factor for a good blog is passion. Even though a lot of the blogs were done up well, I felt most of them lacked passion for what they were doing. It’s like they just formed a group with their friends and not everyone had the same interests. So it felt like some of them were doing it just because it was part of their course.

Is it worth your time to churn out post after post every week? That’s a question bloggers ask themselves a lot of the time. Because 99% of Singaporean bloggers will never get anything tangible out of their hobby. Another question was how do I find things to write about? And the simple answer to both these questions is passion.

You must be blogging because you enjoy doing so. Think of everything else that comes with blogging as a bonus. At least at the very start, it has to be passion that keeps you going. Without that you just end up creating blogs that lack soul and commitment and people can see that and your blog will never take off.

And if you have passion, you will naturally have an endless stream of topics to write about.

So the number 1 tip for any aspiring blogger out there is to only start a blog about something that you’re passionate in. For more blogging tips you can read this ladyironchef case study awhile back.

But that’s not to say that that weren’t any blogs with passion. I was impressed by a lot of the blogs I saw and these 3 in particular stood out.

I’m not sure why Clothes x Envy didn’t do better, I thought the production values of their videos was fantastic and they had nice social media followings and articles. 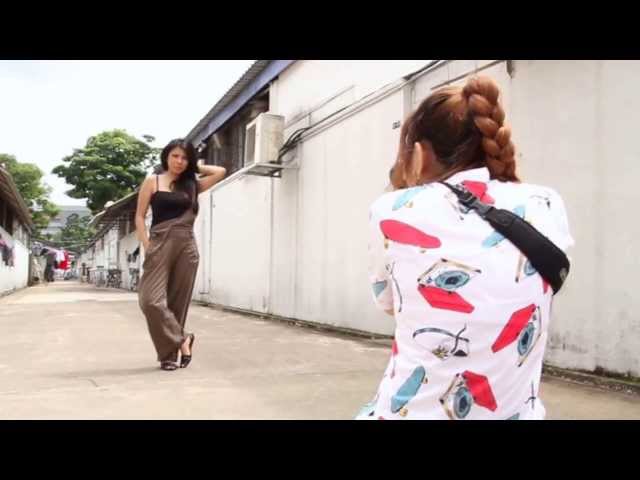 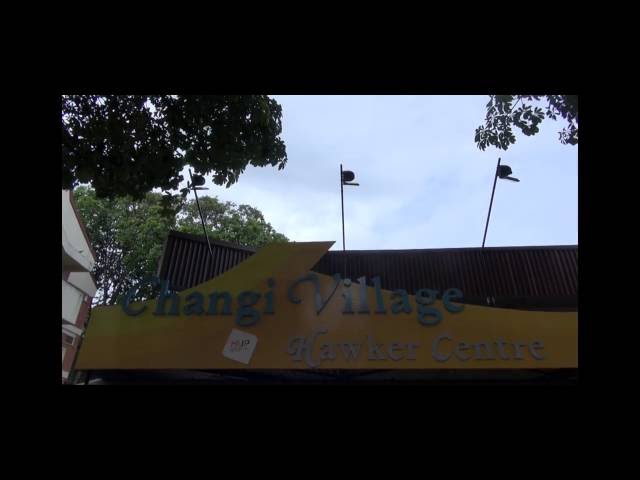 And The Bomb Girls had quite clearly the best quality of writing and the most interesting articles.

In the end, it was the Bomb Girls who walked away with the top prize, with Five Spoons finishing second. Two very well deserving winners. Here’s a picture with the Bomb Girls and head of school, Warren Wang. A student also did an awesome acoustic performance of a Bruno Mars song at the end. Oh yea didn’t I tell you already how cool Republic Poly is?