Yoohoo big summer blowout. The icy and magical world of Elsa, Anna, and Olaf will be arriving in Singapore. Broadway’s Frozen musical will be making its way to Marina Bay Sands’ Sands Theatre, on 5th February 2022, and will be around for a limited time only.

The only stop in Southeast Asia 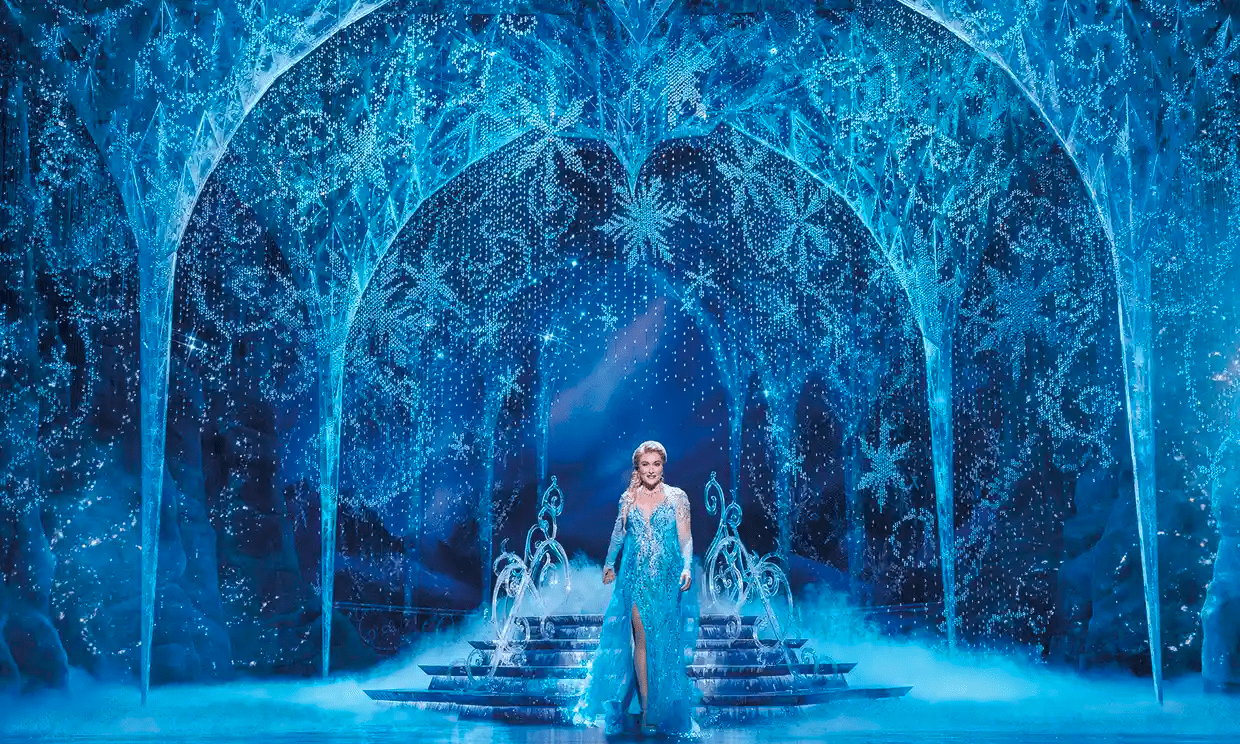 Fans of the movies can consider themselves lucky – the tour has only been to a handful of countries. After premiering on Broadway in 2018, it’s since travelled to the USA, UK, Japan, and Germany. As part of its world tour, it’s now coming to Singapore – and we’re the only stop in the whole of Southeast Asia. 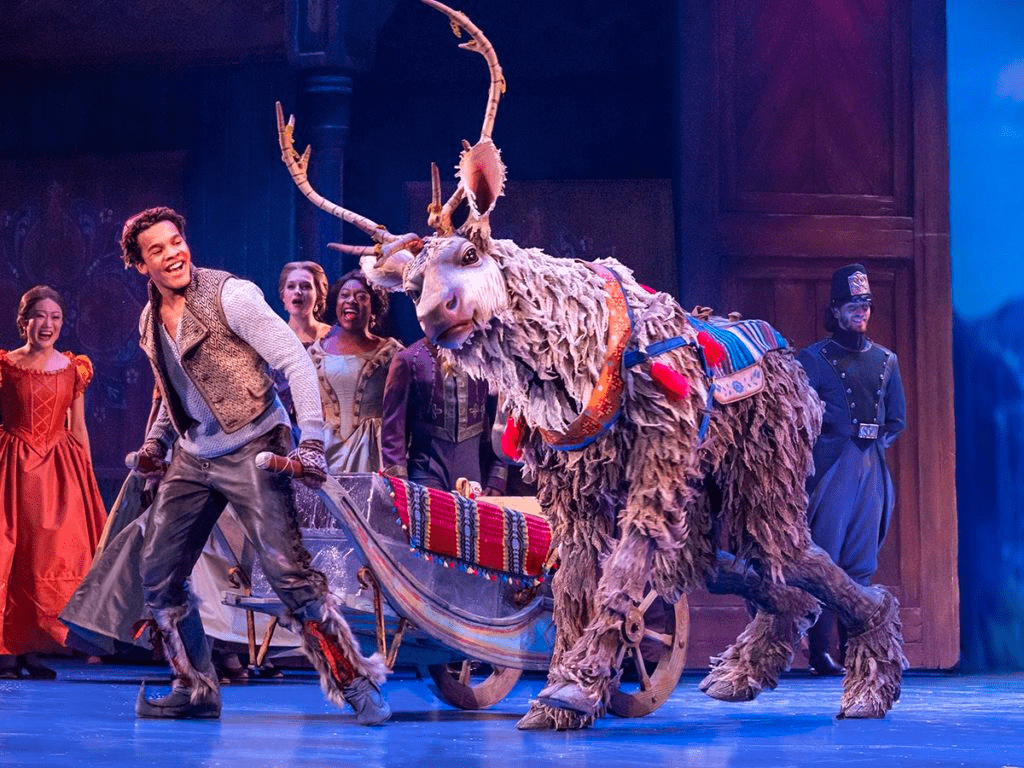 Let It Go is a earworm we can’t shake till today and if you love it, look forward to the 12 new songs also written by the same Academy Award-winning songwriters Kristen Anderson-Lopez and Robert Lopez. These songs come intertwined with a storyline adapted from the original Disney film so expect a different spin from the Frozen and Frozen 2 movies. 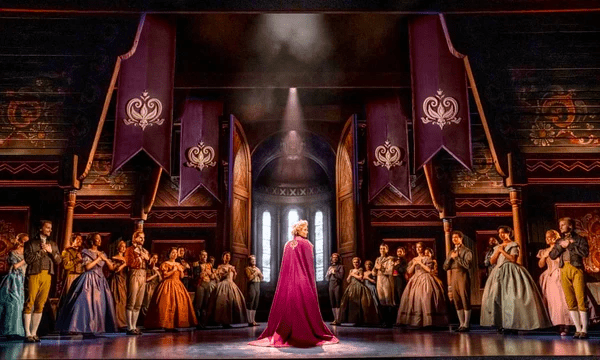 Following Lion King and Aladdin, this is the third Disney musical that’ll be performed in Singapore, and will be produced by the Disney Theatrical Productions.

Get your early bird tickets to Frozen, the musical in Singapore

Tickets will be released on 30th September 2022, but you can sign up for priority access before then to get 10% off tickets. While prices aren’t available just yet, a good reference could be Disney’s Aladdin musical, which had tickets priced from $68 to $228 when it was performed in Marina Bay Sands, back in 2019. 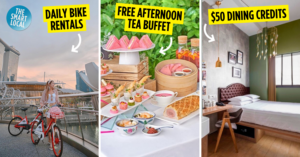 14 Staycation Deals In Singapore 2022 To Book If You’re Not Going Overseas Yet
8 Best Surf Schools In Bali To Learn Surfing So You'll Stop Wiping Out &... 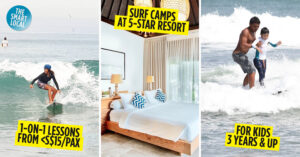