Films at the Fort open-air cinema

We often flock to Golden Village, Shaw, and Cathay for the latest blockbusters but when evening rolls around and the weather cools, there’s perhaps no better date idea than an outdoor cinema experience. Those who’ve battled for tickets for Cinewav’s seaside movie screenings and Movies in the Sky at MBS may be thrilled to hear that open-air cinema Films at the Fort makes its return this year as well.

After a 3-year hiatus due to the pandemic, the 8th edition of the event will be airing 11 different films daily from 10th-21st August 2022.

Organised by the folks behind Hendrick’s Sunset Cinema, Films at the Fort presented by Casillero del Diablo will be happening at Fort Canning’s restored amphitheatre. 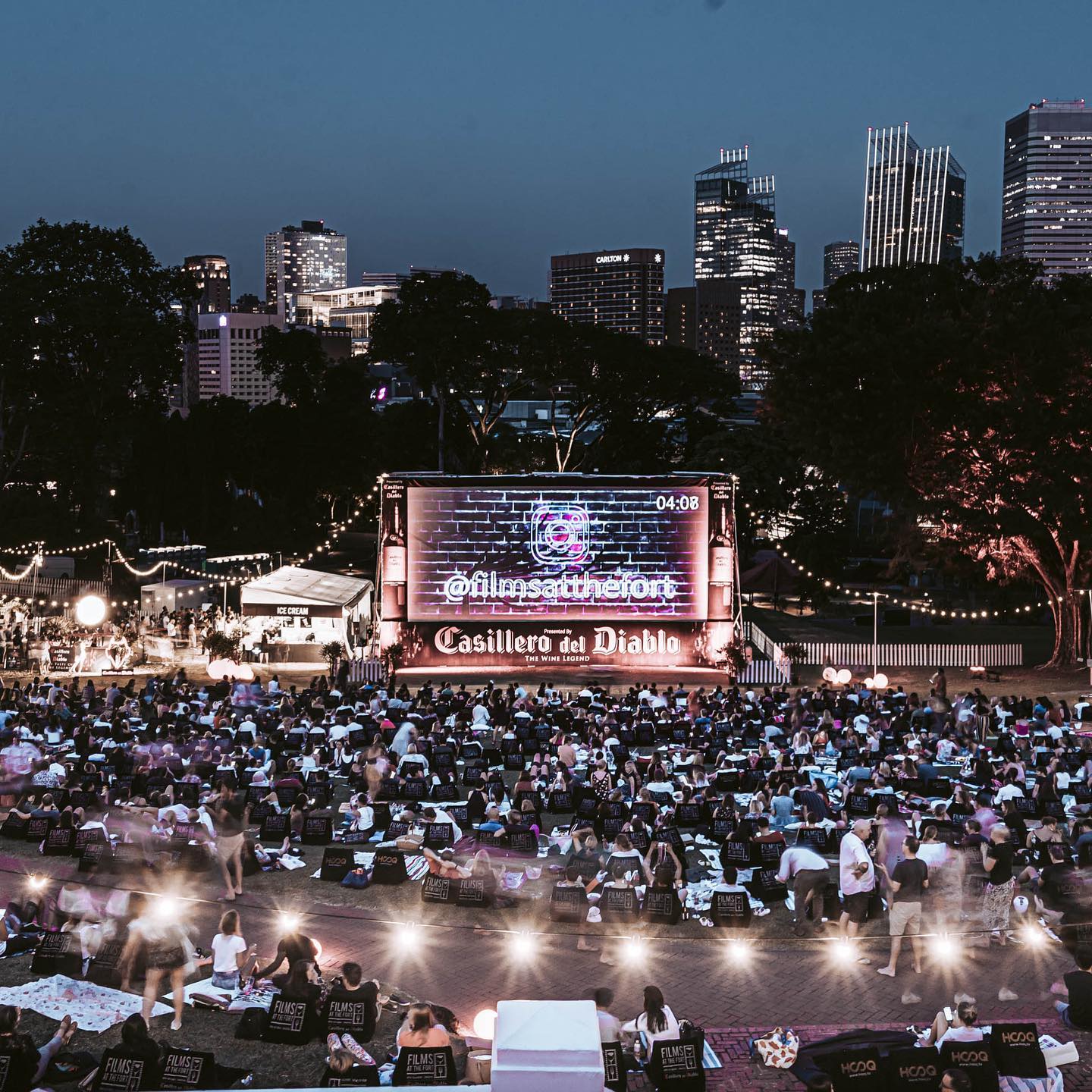 The outdoor cinema is flanked by trees, with the city skyline in the backdrop.

Grab your besties and catch the following classic and award-winning films under the stars: 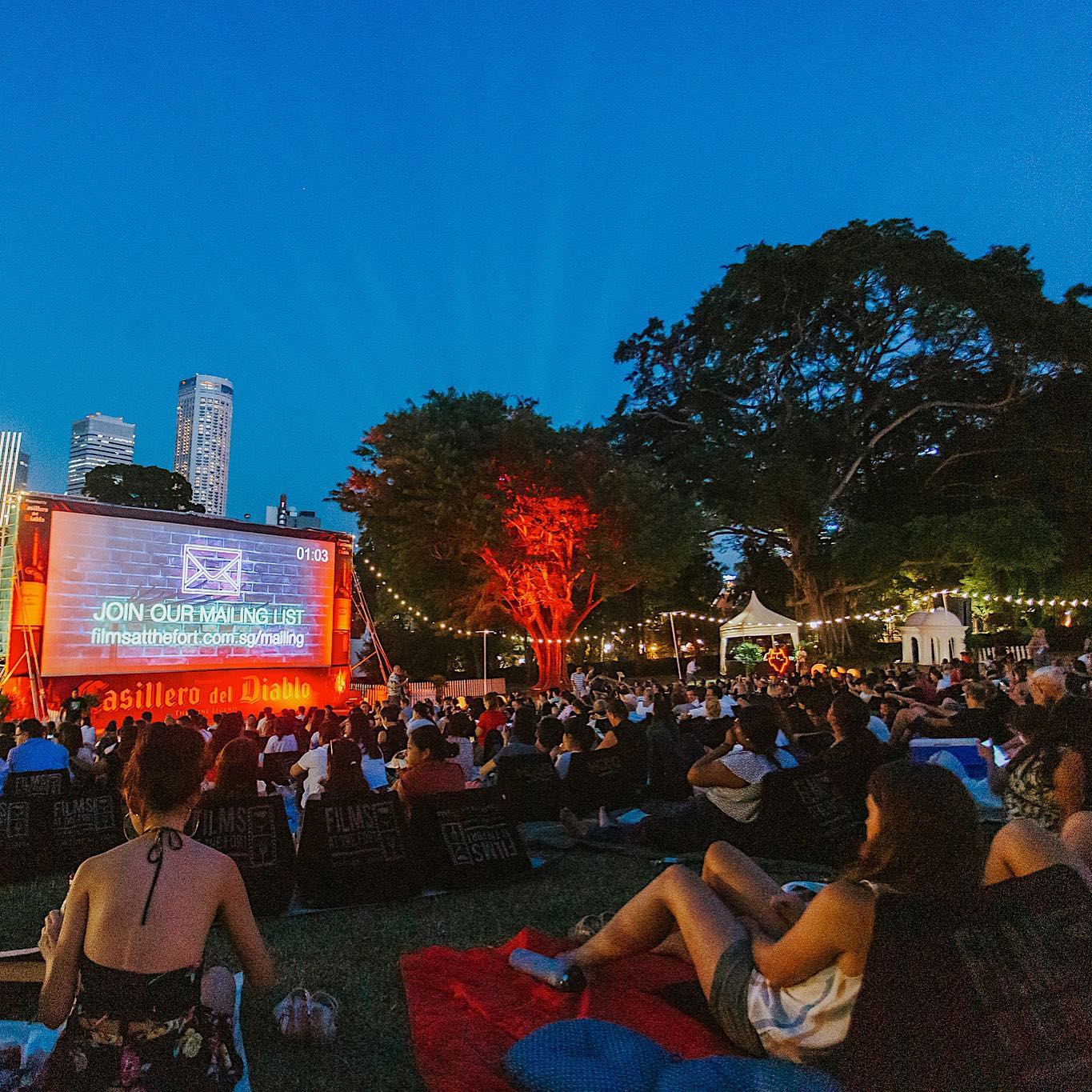 Each night, the screening starts at 7.45pm, but you’ll want to come down early as the gates are open from 5pm onwards. Chope a good seat, purchase some snacks and enjoy the sunset from the hill. While waiting for the movie to begin, guests can groove to live performances by DJs and instrumentalists. 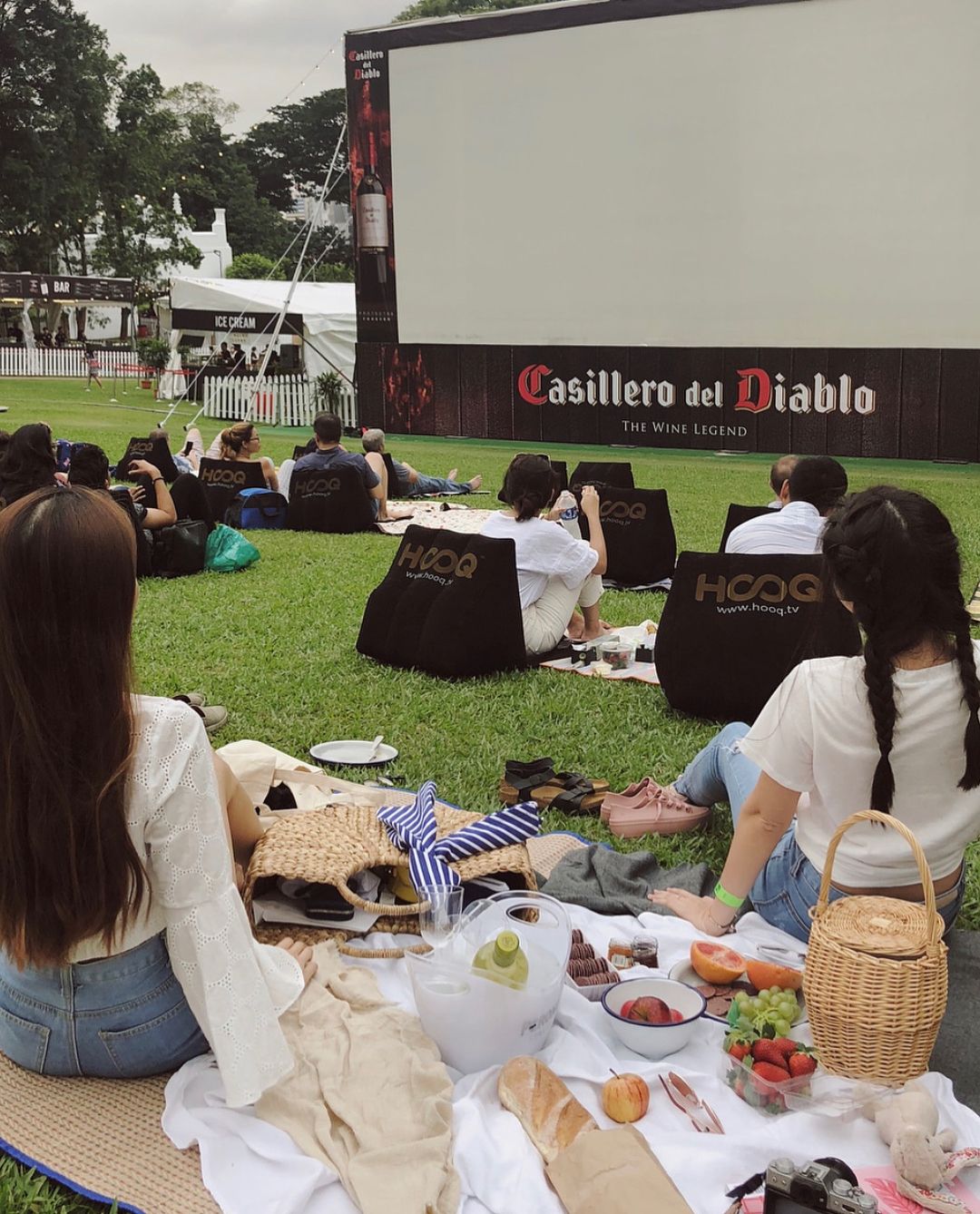 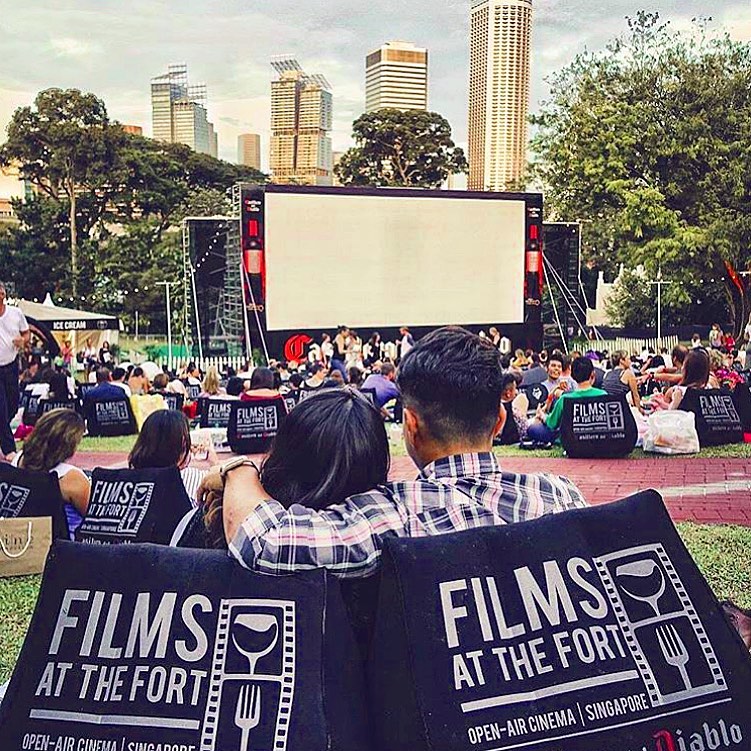 Pro tip: Purchase your reusable inflatable cushion during checkout – cushions are priced at $16 on the event day, and $14 when purchased in advance. Alternatively, you can bring along your own picnic mat.

Enjoy an outdoor movie this August with Films at the Fort 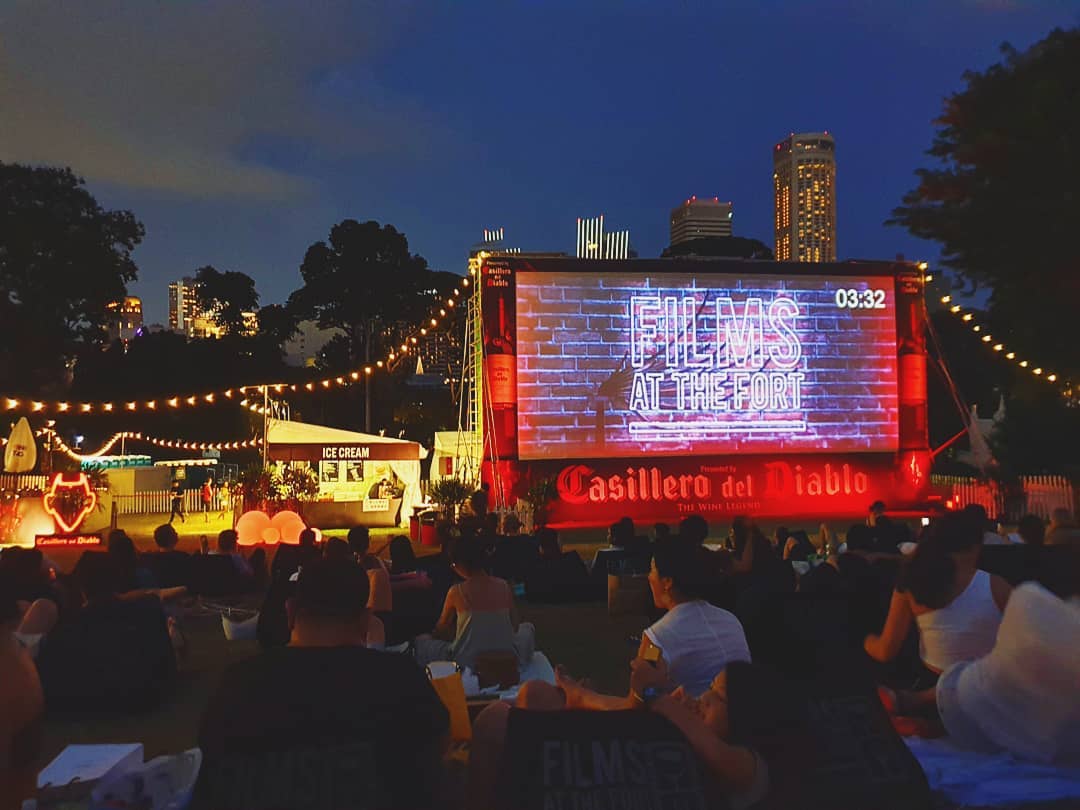 Film buff or not, an outdoor movie experience is unmissable if you’re looking for a new way to enjoy old films. Other than from a small screen on your couch, catch classic hits and award-winning movies at Films at the Fort for $36.80/pax. Every movie is only screened once during this event, so be sure to snag a seat for your favourite film before it’s booked out.

Book your tickets to Films at the Fort

Films at the Fort Church Of St Teresa Is An Architectural Gem Near The CBD With Paris Vibes
HP Has An Ink Subscription Service So You Can Save Up To 50% & Get... 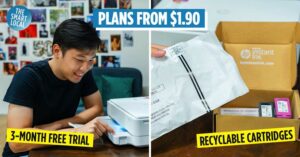