What Pangdemonium fans can expect in 2014

2014 is looking to be another strong year for Adrian and Tracie Pang’s Pangdemonium. If you’re familiar with their work, you would notice this recurring theme in their productions. They don’t touch ordinary plays!

They love tackling unique and quirky stories, difficult topics and most of their productions usually have a strong social message (mental health, depression) behind them which helps raise awareness for these issues.

And somehow, they make it all come together fabulously through theatre.

Their shows last year Rabbit Hole, Next to Normal and Gruesome playground injuries were received with adulation by the Singapore media as well as our resident theatre guru Laura Chan, who constantly declares her love for Pangdemonium to me. Click on the above links if you wish to read her in-depth reviews of the plays. 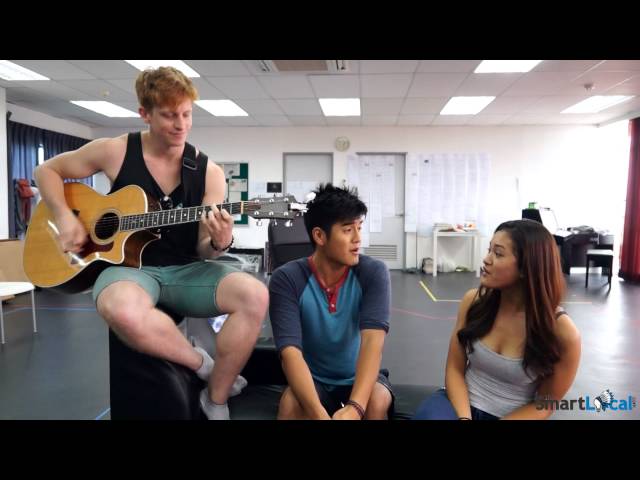 Next To Normal by Pangdemonium! Preview - With Julia, Nathan and Linden

(A preview from last year’s Next to Normal) 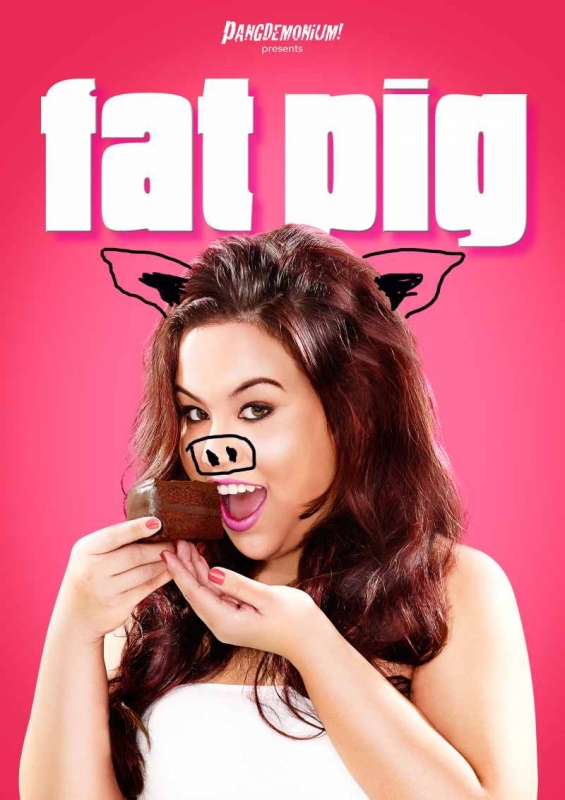 “Tom, a handsome, young professional, falls head over heels in love with a sweet-natured, sexy, funny and intelligent girl named Helen – who just happens to be “plus-sized”. He then clumsily tries to keep the object of his desires a secret from his friends: his obnoxious best friend Carter, and his on-off girlfriend Jeannie, who both become obsessively curious about Tom’s new, mysterious lover.

As Tom weaves a tangled web of deceit, he starts to question his friendships, and is also troubled by questions about his own integrity; while Helen remains steadfastly loyal, lovable and a lot more than meets the eye. As Tom and Helen fall deeper and deeper in love, and Carter and Jeannie get closer and closer to the truth, the course of true love is going to get messy – BIG time.

Winner of the Outer Critics Circle Award for “Outstanding Off-Broadway Play”, and nominated for the Olivier Award for “Best New Comedy”, FAT PIG is a hilarious “rom-com”, a bittersweet love story, and also a slyly observed comedy of manners, prejudices and taboos.”