Stores you can still find in Malaysia but not in Singapore We’ve all experienced that immeasurable sense of loss upon finding out that our favourite store has shut its doors for good. The latest popular chain to exit our shores was Gong Cha, which sent us kiasu Singaporeans queuing up at its furthest outlets to snag that final cup of BBT there before saying our final farewells *cue Auld Lang Syne*.

But you don’t have to keep suffering from withdrawal symptoms – this list of sorely missed stores in Singapore can be found just a hop across the border in Malaysia: 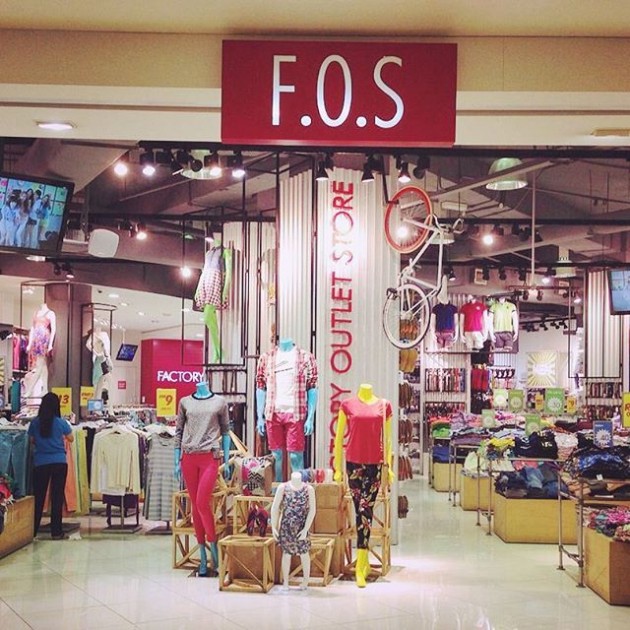 F.O.S, or Factory Outlet Store, features a dizzying array of branded goods such as Abercrombie & Fitch, Ralph Lauren, Tommy Hilfiger, and Paul Frank at heavily reduced prices. However, their departure from our shores has saddened many of us brand-conscious shoppers who love finding good deals.

But not to worry, you’ll find an F.O.S outlet right across the border in Johor Bahru City Square, where you can shop to your heart’s content for your favorite branded goods for less. 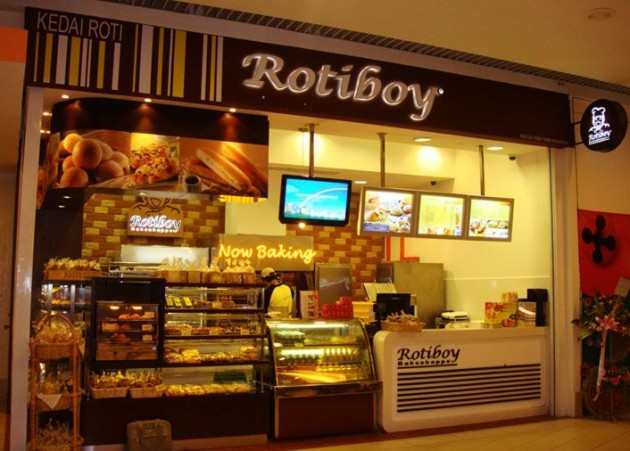 Though that distinct aroma of freshly-baked coffee bread has permanently dissipated with the disappearance of Rotiboy in Singapore, we are only a stone’s throw away from the one at JB Sentral. 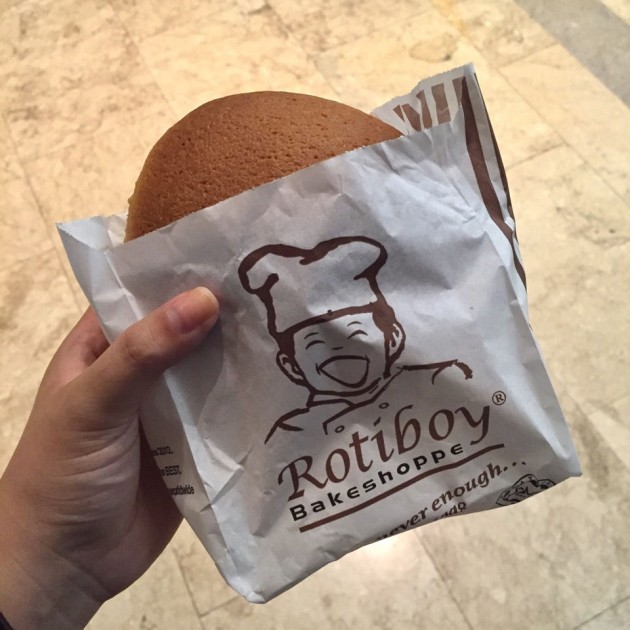 Don’t forget to dapao their signature Mochaboy, Kariboy, and Buttermilkboy (RM2.70 each) for your friends back home! 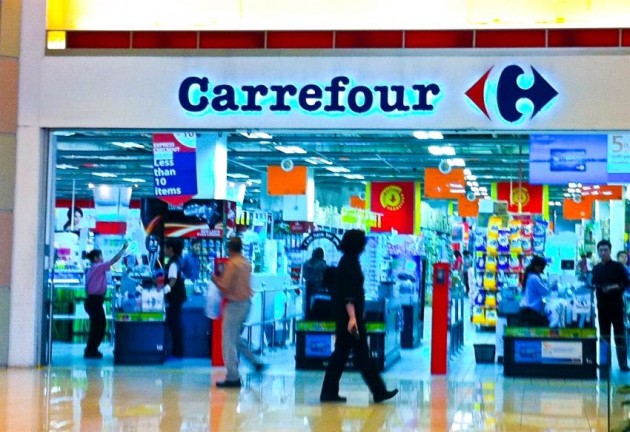 Carrefour holds many fond grocery-shopping memories for us. Unfortunately, its mysterious disappearance after its 15-year stint left many deprived of its European goods that aren’t available at the average NTUC or Giant.

If you ever fancy a saunter around this hypermart, head on over to Carrefour Sutera Utama next to Sutera Mall and grab some of your favorite imports from exotic cheeses to unique pastas and household products. 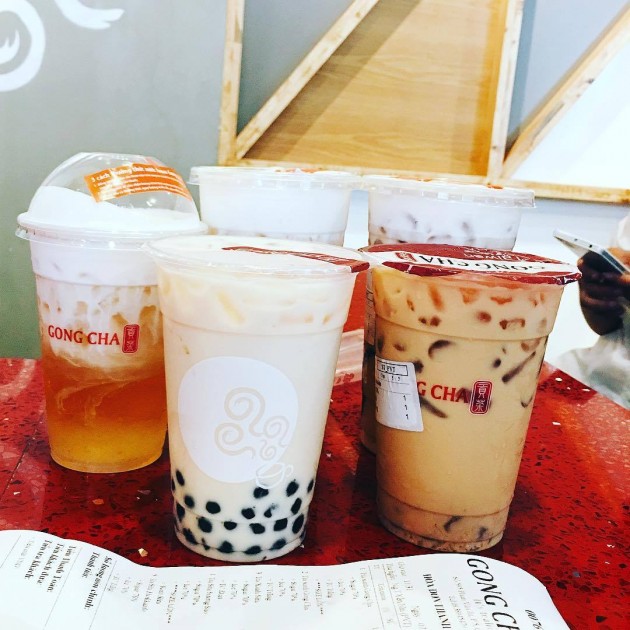 Many of us bemoaned the loss of one of Singapore’s most popular Taiwanese bubble tea brands as they announced their rebranding to LiHo in May of 2017.

But the nearest Gong Cha is just a train ride away. Just hop onto the KTM from Woodlands Checkpoint and you’ll be in Johor Bahru City Square in literally 10 minutes to ease your pining for both tea and shopping.

Also take comfort in the fact that a cup of Gong Cha Signature Milk Green Tea costs just RM5.90 in Malaysia – that’s less than a third of the price back home! 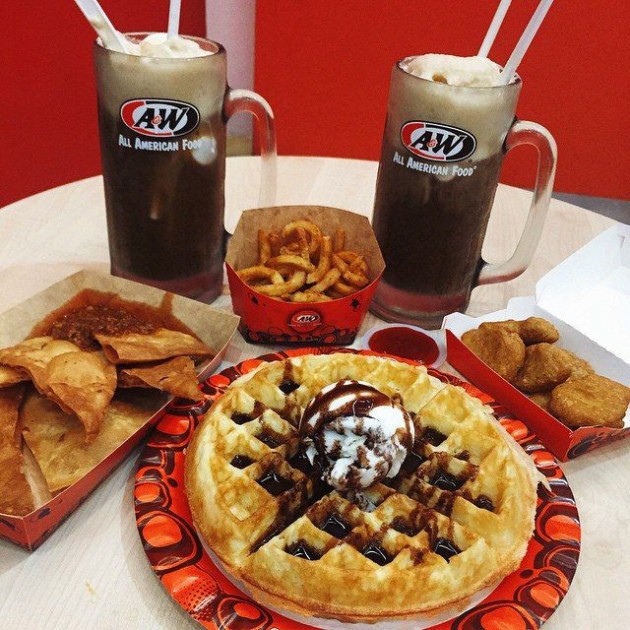 As one of the oldest American fast food chains in Singapore and a popular pak tor location for our parents, Singaporeans haven’t gotten over the demise of A&W and its famed root beer floats here.

But after eons of yearning, Singapore’s first fast food chain has finally announced their return to our red dot in 2018.

That said, if you can’t wait ‘til next year to indulge in their famed ice cream waffles (RM7.65), all-year-round curly fries (RM4.90), and root beer floats (RM4.65) from-the-jug, take a trip to their closest outlet in AEON Bukit Indah for an all-American feast. More than just a Western dining place, Planet Hollywood offers its customers an elaborate Hollywood-themed experience with its glitzy, neon exterior, and walls lined with tributes to American celebrities.

You can still find a Planet Hollywood in KL, where you’ll enjoy live music performances by local and foreign artists alongside their classic American dishes and extensive beer and cocktail selection. With Amazon’s Kindle and e-books becoming more popular, it’s no wonder that Borders on this side of the border has been booted out – leaving the traditional bookworms amongst us mourning.

Where does this leave those old souls amongst us who enjoy the feeling of curling up in bed with a physical copy of a paperback, or who thrive on the musty smell of the pages of a book?

Here’s some good news: the Borders in The Gardens Mall will allow us to fuel our book addiction. As days and weeks pass us by, Fridays always manage to garner a collective sigh of relief from our exhausted souls. However, the shuttering of T.G.I Friday’s doors in Singapore has taken the phrase, “cheers to the weekend”, down a notch. But you can always indulge in some hearty American nosh at Bukit Bintang’s T.G.I Fridays outlet. End off your week with their signature Tennessee Steak (RM59.90 for 200gm), and don’t leave until you’ve washed it down with a good ol’ fashioned milkshake (RM13.90). 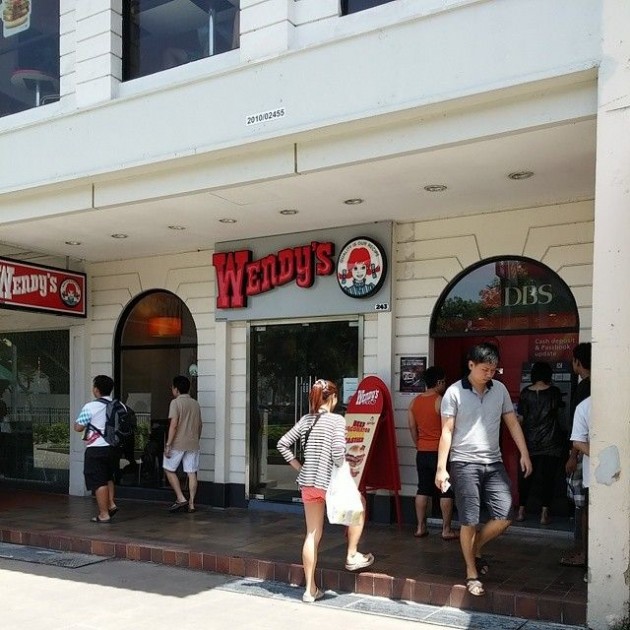 Famed for their Chili Cheese Baked Potatoes, broiled burger patties, and milkshakes, Wendy’s first joined Singapore’s fast food scene in the 1980s before closing down and reopening again in 2008. Sadly, they quietly withdrew again in 2015, closing their last surviving outlet in NUS University Town – much to the dismay of many students. But if you’re craving to relive the taste of your past study sessions, you’ll find a Wendy’s outlet in Suria KLCC, where you can get your hands on favorites like the JR. Mushroom Melt (RM5) and the Sour Cream Baked Potato (RM4.50). 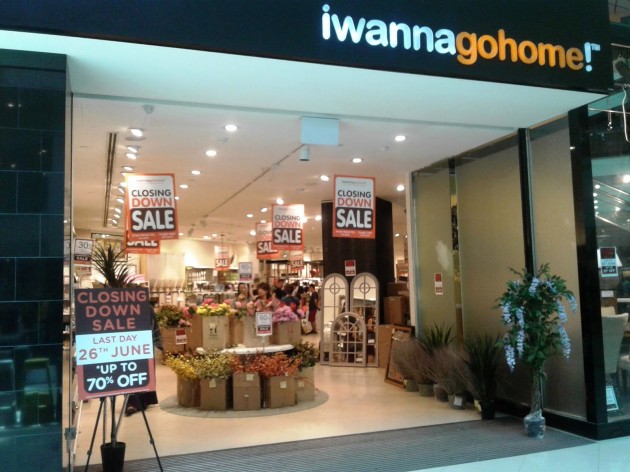 For those of us who prefer a more curated style of home decor as opposed to the mass-produced furnishings we can get at IKEA, Iwannagohome! was the place to be – until their unfortunate closure in early 2016.

But if you’re hunting for that quirky accent piece for your home, head on down to the nearest Iwannagohome! outlet at Suria KLCC where you’ll find a wide collection of furniture and accessories – from princessy chaise lounges to sleek modern sofas and pop art-style wall paintings.

Gone but not forgotten

So if you’re ever craving that GC milk tea, or just want a blast from the past, you know where to find these extinct gems – just don’t forget to bring your passport along or you’ll be denied entry into the Land of Relocated Favorites.

Only 1 In 10 People We Know Are Cyber Elites. Are You One Of Them?
10 Bangkok Hotels With Bathtubs You'll Want To Sleep In From $38 Per Night