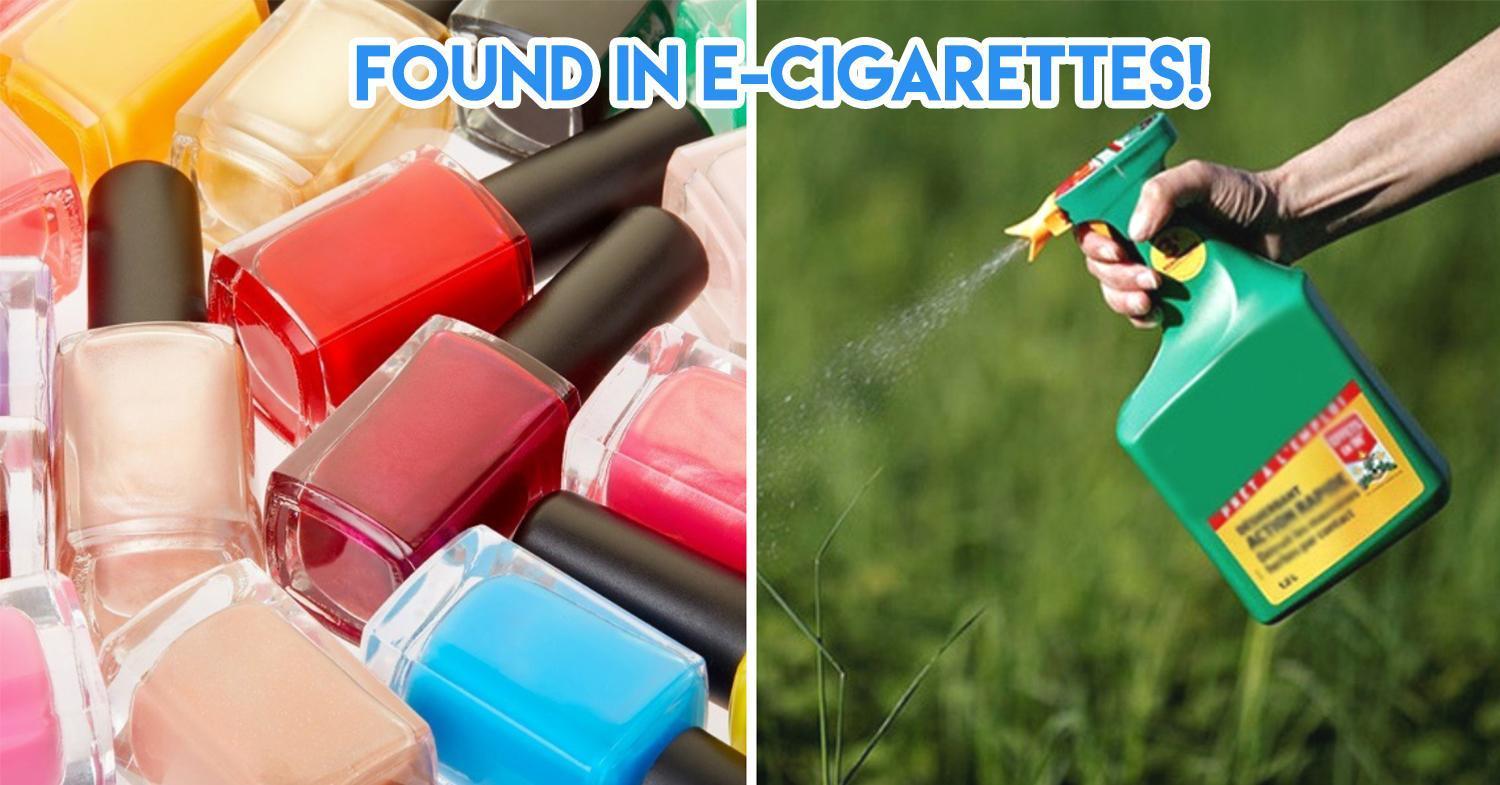 E-cigarettes, also known as vaping, has gained popularity in recent years. Coming in pretty packaging and numerous delicious-sounding flavours like mango and banana nut bread, vaping looks pretty glamorous on the surface. But are e-cigs really as safe as we think they are?

Not quite, as it has been found that e-cigs contain some potentially harmful ingredients. From familiar suspects like nicotine to more obscure ones such as benzene and toluene, below is a list of 6 ingredients in e-cigarettes that were never meant for the human body. 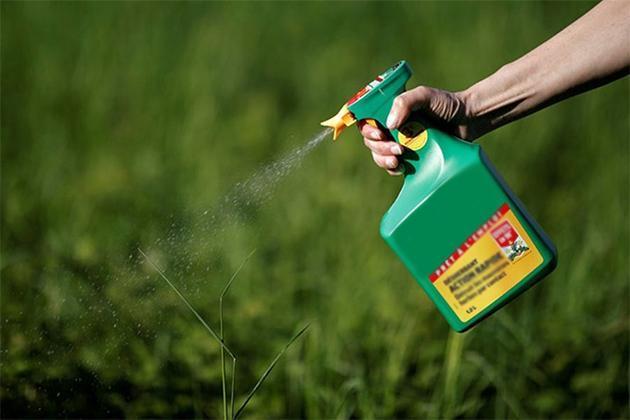 Nicotine is a familiar ingredient in regular cigarettes. But what you might not know is that this highly addictive substance is also present in many e-cigs, and even pesticides. So you can imagine just how toxic it is.

The bad news: long-term usage of nicotine has a lasting impact on your brain, affecting your attention span and ability to learn.

And for the young ‘uns among us, especially those aged 25 and below are more susceptible as their brains are still developing – better to keep them away from e-cigarettes pronto! 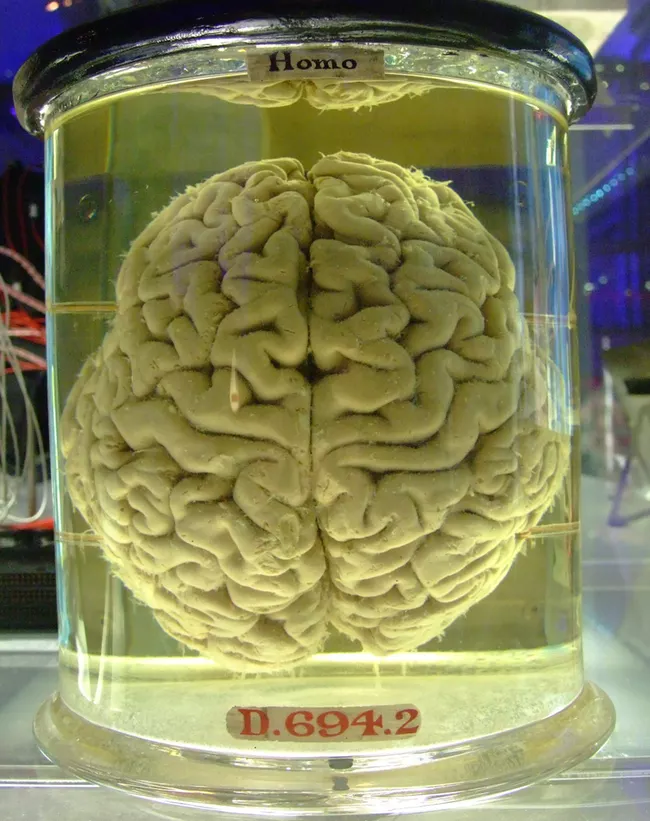 For a substance that sounds intimidating, formaldehyde is fittingly a substance not to be trifled with: after all, it is an embalming fluid used to preserve dead bodies in labs and mortuaries – most certainly not something the living like us should be taking into our bodies.

That’s not all – formaldehyde is a toxic chemical that is linked to severe medical conditions like infertility and is capable of causing DNA damage and mutation of the genes. It is currently not known what levels of exposure to formaldehyde are safe, and so you’re advised to avoid it as much as possible, beginning from e-cigs. 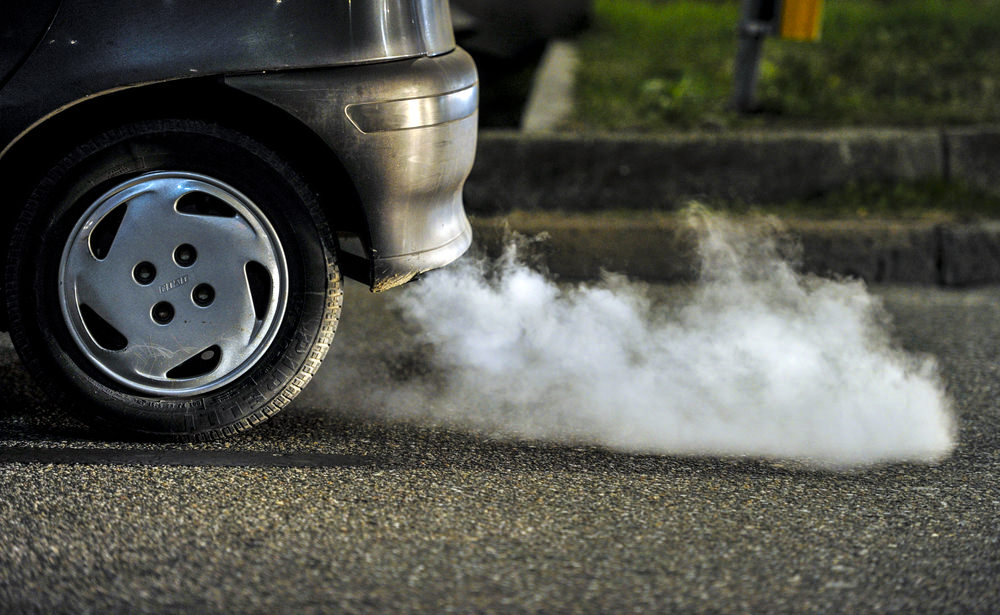 The benzene in car exhaust could cause dizziness, headaches and irritation to eyes, skin and the respiratory tract.
Image credit: woc2009

For all of us who’ve studied organic Chemistry, we would be familiar with the rings used to represent benzene in chemical equations. Turns out these guys are found in e-cigs, and they aren’t good for your health.

Also present in some forms of car exhaust, fuel, and detergent, benzene is a cancer-causing chemical. Targeting your blood, long-term exposure leads to leukaemia, aka cancer of the blood and bone marrow. Truly scary stuff. 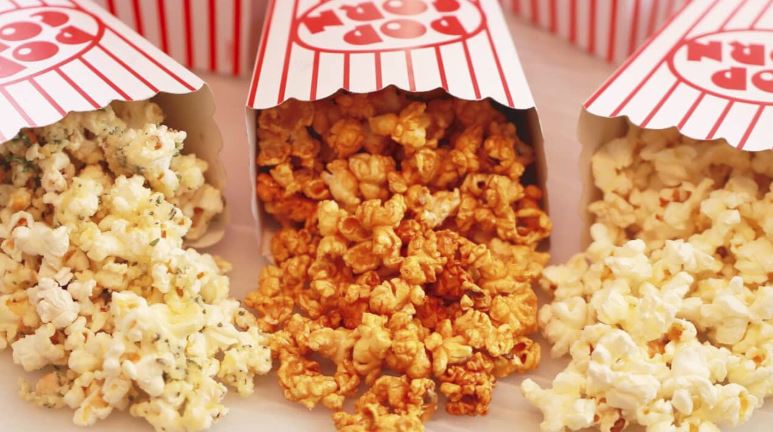 You might be familiar with the buttery flavour of popcorn when you head to the movies. But diacetyl, the chemical that is used to flavoured it and other products like caramel, is actually scarier than the latest horror flick.

The chemical is, in fact, toxic – known to severely damage the lungs when it’s inhaled. For instance, there was an instance a decade ago where workers from a microwave popcorn factory in America were sickened by breathing it constantly.

When you’re exposed to diacetyl long enough, you may find your lungs permanently scarred and inflamed too. This can lead to frequent coughs and shortness of breath. 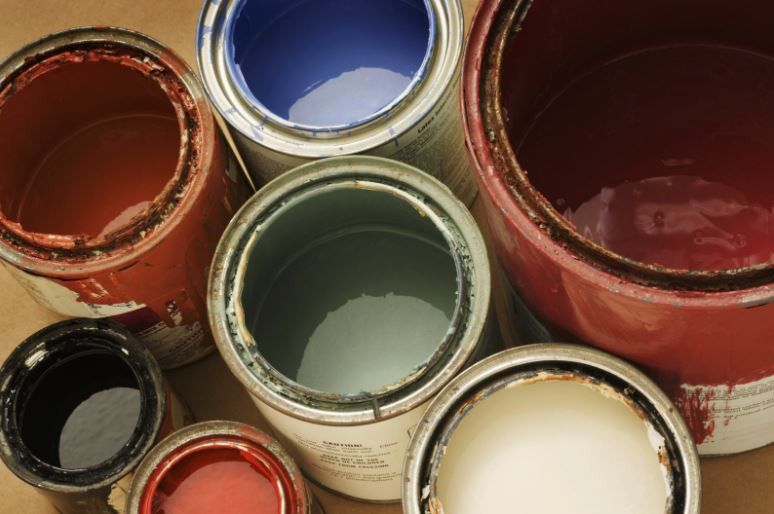 Paint has a strong, distinct odour, and it’s something we’re all familiar with when we paint the walls of our homes. Toluene is the culprit behind this odour, and exposing yourself to it has long-term consequences on your body.

For starters, it’s known to affect your nervous system. In the short run, toluene causes minor problems such as headaches, dizziness, or unconsciousness. If you’re exposed long-term, you may find yourself suffering from poor coordination, mental impairment, or even vision and hearing loss. 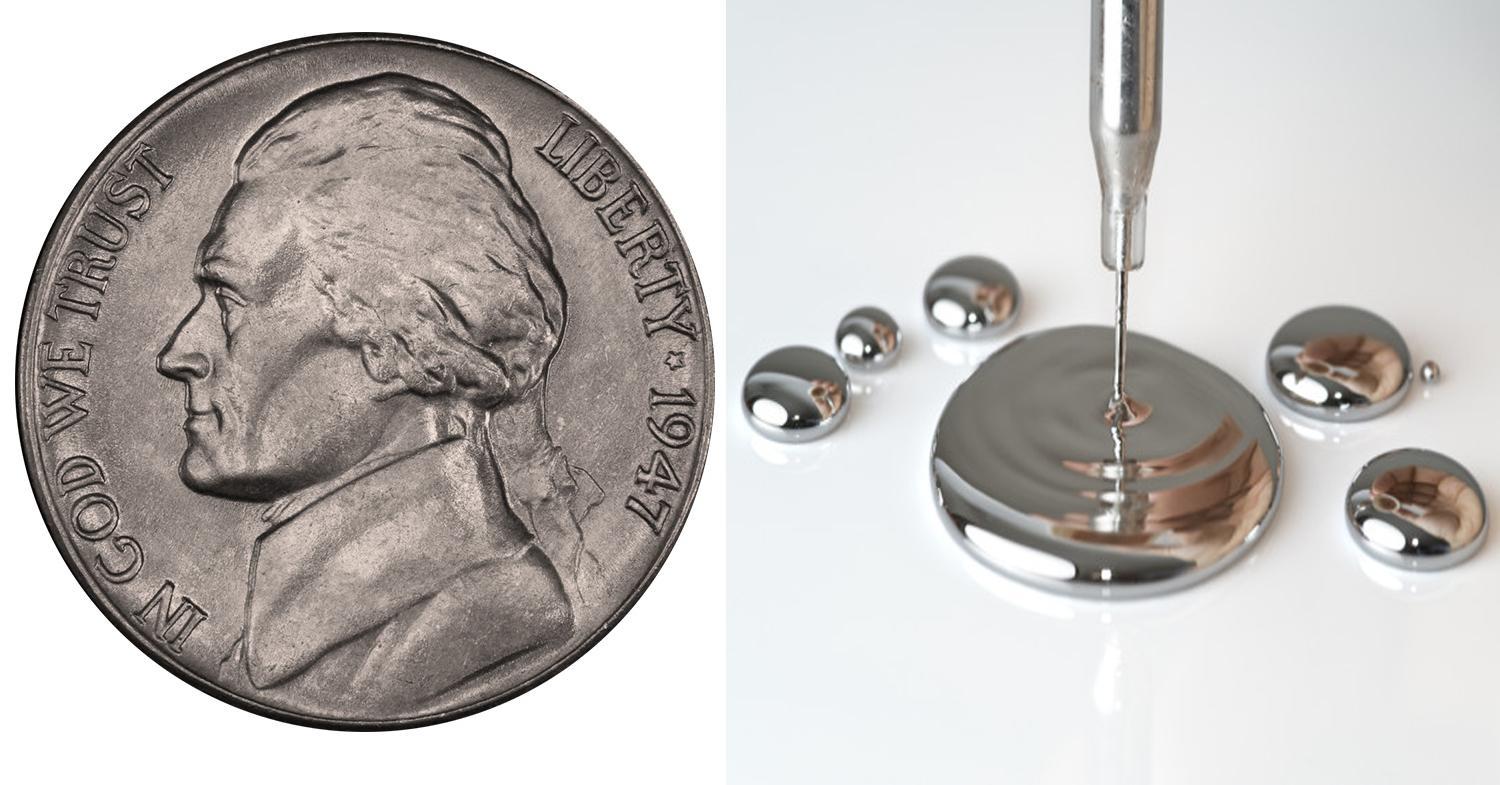 The nickel you can find in e-cigs is not quite the same as one of these pennies, but more like the latter!
Image credit: CoinWeek

If Chemistry has taught me anything, it’s this: Metals can be vapourised into gases, and so it doesn’t surprise me that a selection of some of the heavier, more toxic kinds are known to leak from e-cigs into the vapours inhaled.

These include chromium, lead, and nickel. And if you inhale a high enough concentration of these directly into your body, cardiovascular disease, brain damage, and a variety of cancers can ensue.

Look beyond the surface when it comes to vaping

Although vaping might seem harmless or cool, appearances can be deceiving, with way more harmful ingredients found in e-cigarettes.

The 6 substances we identified barely scrape the surface of an e-cig’s full ingredients list – there are about 113 chemicals identified in e-cigs1! Many of these are cancer-causing, such as benzene.

And if you think that the smoke that you exhale from vaping is threat-free, think again. Studies show that a cocktail of toxic chemicals found in e-cigs is also present in the vapour – these include nicotine and benzene. So, if you hang around vapers constantly, you’re not in the clear either.

With the knowledge that you’re virtually consuming nail polish or car fuel when you’re vaping, the supposed glamour of the scene does lose some of its shine. After all, looks can be deceiving and I know if I’m offered a vape in future, it’d be wise to simply reject the offer.

Find out more about the risks of e-cigarettes here!

This post was brought to you by Health Promotion Board.

1A consensus study report of the National Academies of Sciences, Engineering and Medicine on Public Health Consequences of E-Cigarettes, page 5-1, http://nap.edu/24952 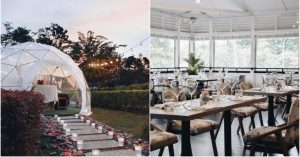 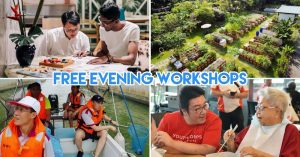