Tom and Jerry. Name us a more iconic duo. The beloved cat and mouse frenemies have stolen our hearts with their crazy antics and absolute mayhem during our childhoods – and we just can’t get enough.

This June, you can catch up with the rascals under the stars now that Downtown East’s Drive-in Movie Screenings are back. It’s taking place on Saturday, 25th June from 7.30pm-9.30pm at the Begonia Open Air Carpark. You can look forward to catching Tom & Jerry: The Movie, a 2021 live action remake of the titular cartoon of the same name. It follows the rivalry of the two characters to New York City, as they wreak chaos on the eve most important wedding of the century.

The admission fee costs $32 per car, with a maximum of 4 people in a vehicle – so take note if you’re planning on heading down with the whole fam. 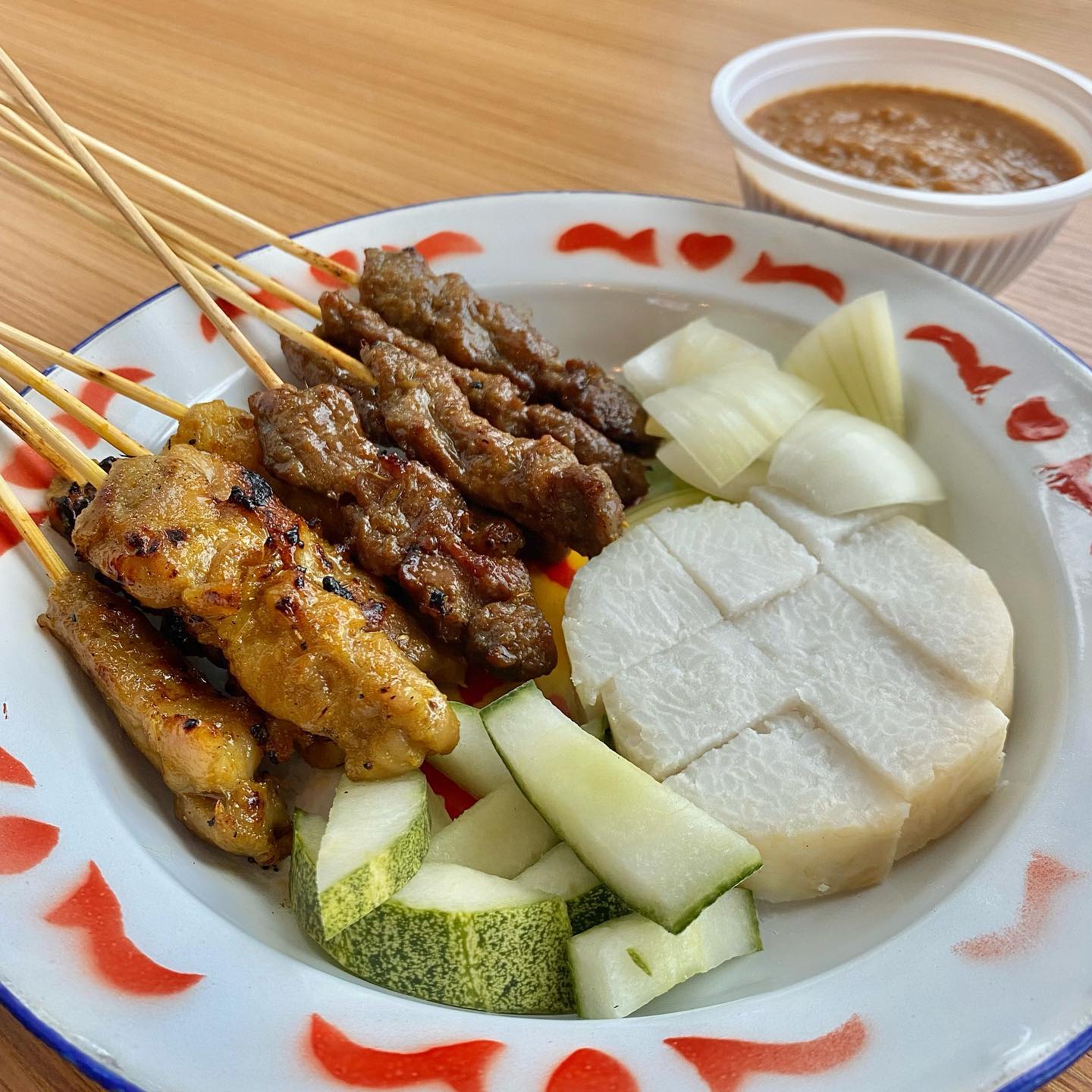 The good news is that each bundle comes with snacks: 10 sticks of chicken satay and 2 drinks from Satay Club Asli Village. If that’s not enough to satiate your hunger, you can choose to add on food such besides satay like Chicken Katsu Kiap Buns or Fried Milo Buns upon check out.

Previous iterations of the Drive-in Movie Screening have been known to sell out pretty fast – so run, don’t walk to get your tickets.

Outdoor movie screenings are back, bigger than ever. After rather tight restrictions over the past 2 years, normalcy is finally returning – and we’re living for it. Grab tickets for the Drive-in Movie Screening at Downtown East so you can bond with your kids for a fun night out this June holidays. 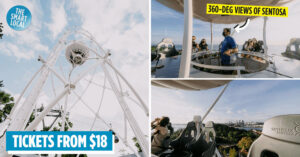 SkyHelix Sentosa: Open-Air Gondola Where You Can Dangle Your Feet 35m Above The Ground
I Grew Up With Undiagnosed ADHD - How Coming To Terms With My Condition Has...