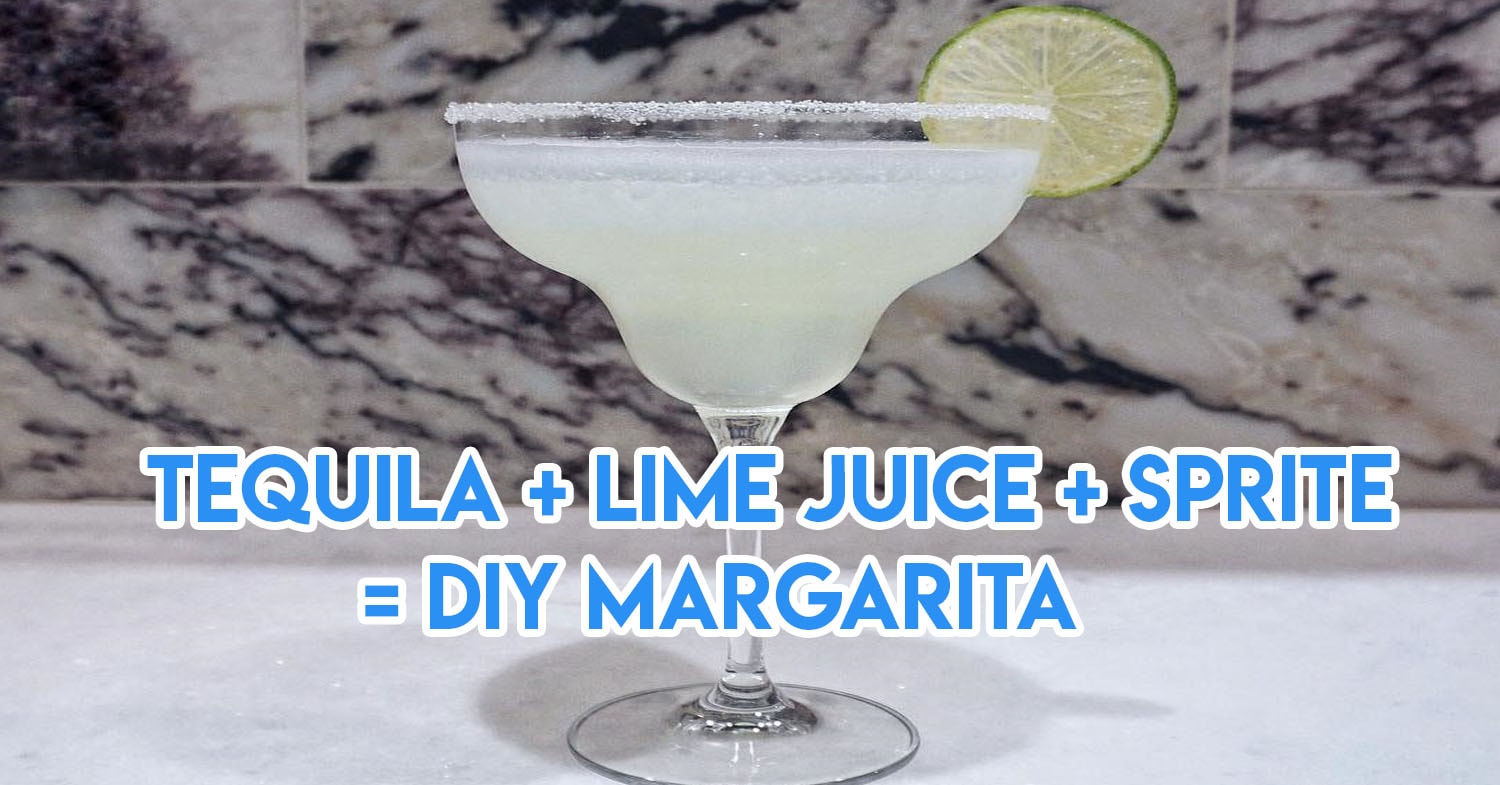 While vodka and sprite does the trick and gets everyone in the room high as a kite, variation in cocktails would make a world of a difference when it comes to drinking games. No, you don’t need a fancy bar counter to mix drinks – all you need is some basic liquor, juices, and soft drinks.

In fact, you can make your very own Mojitos or Margaritas if you’d like, just with drinks you have lying around at home. But before you get started, here’s a general guideline for mixing any kind of alcoholic beverage. Always pour the liquids in this order.

DISCLAIMER: These drinks are in no way professionally crafted replicas of the original cocktails. Ratios given are merely suggested based on personal preference and can be varied to suit taste. 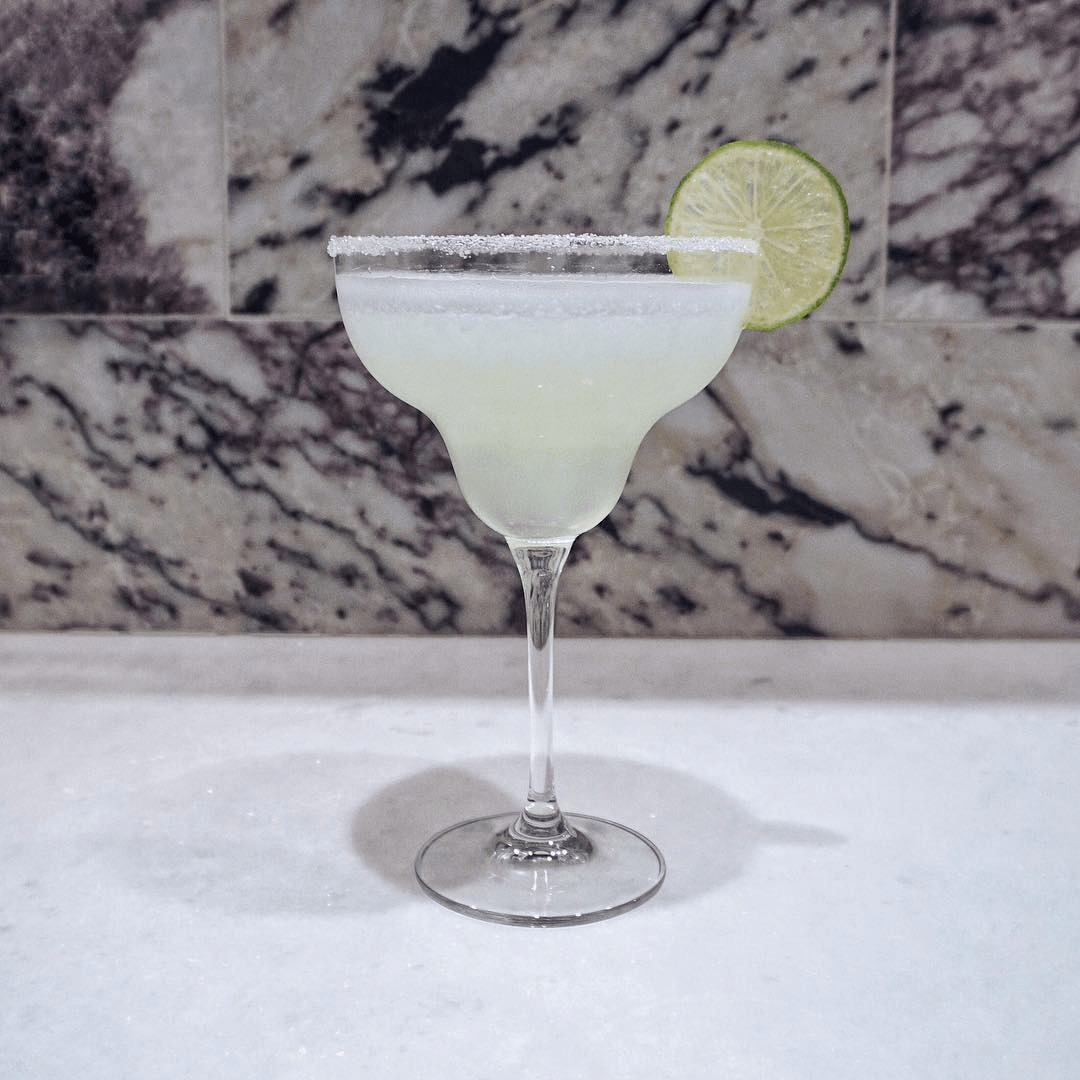 Although traditionally served the eponymous Margarita glass rimmed with salt, Margaritas don’t necessarily have to be all that fancy. They can be served frozen, on the rocks, or even just straight up.

A Margarita uses triple sec and tequila as its base liquors – but then again, why bother with triple sec when you can just make do with only tequila? Here’s the simplified recipe for a DIY Margarita:

For a straight up Margarita, just mix it all up according to the given ratio.
For a frozen Margarita, blend it up with ice.
To rim the glass with salt, simply run the lime slice along the rim and dip it in a plate of salt. 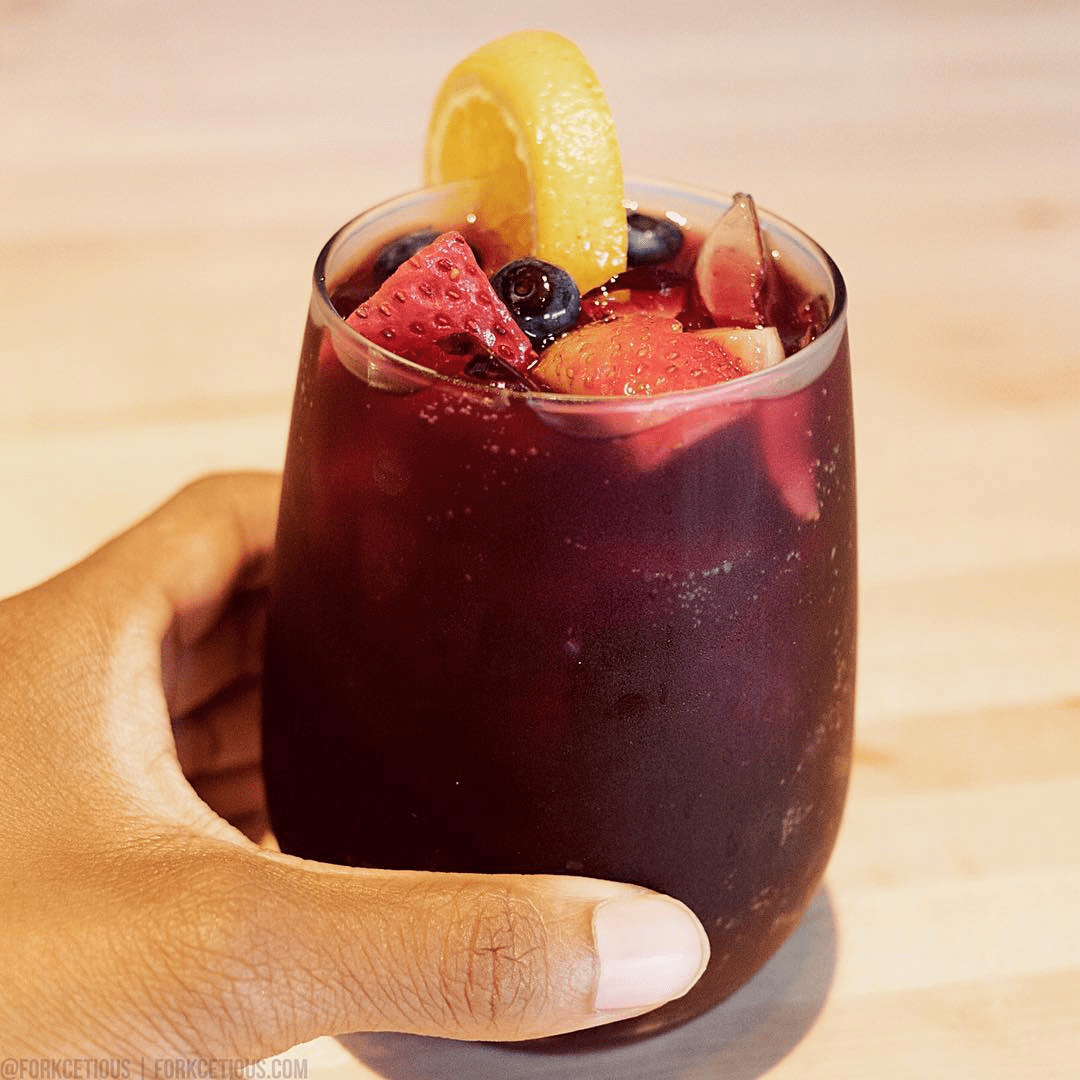 With Spanish origins, a Sangria is traditionally a concoction of red wine, brandy and fruits. One of my personal favourites, this cocktail has a very mellow fruity taste to it – suited for those with a sweet tooth.

Yes, we’re using red wine as a mixer for this one – it’s the main ingredient! 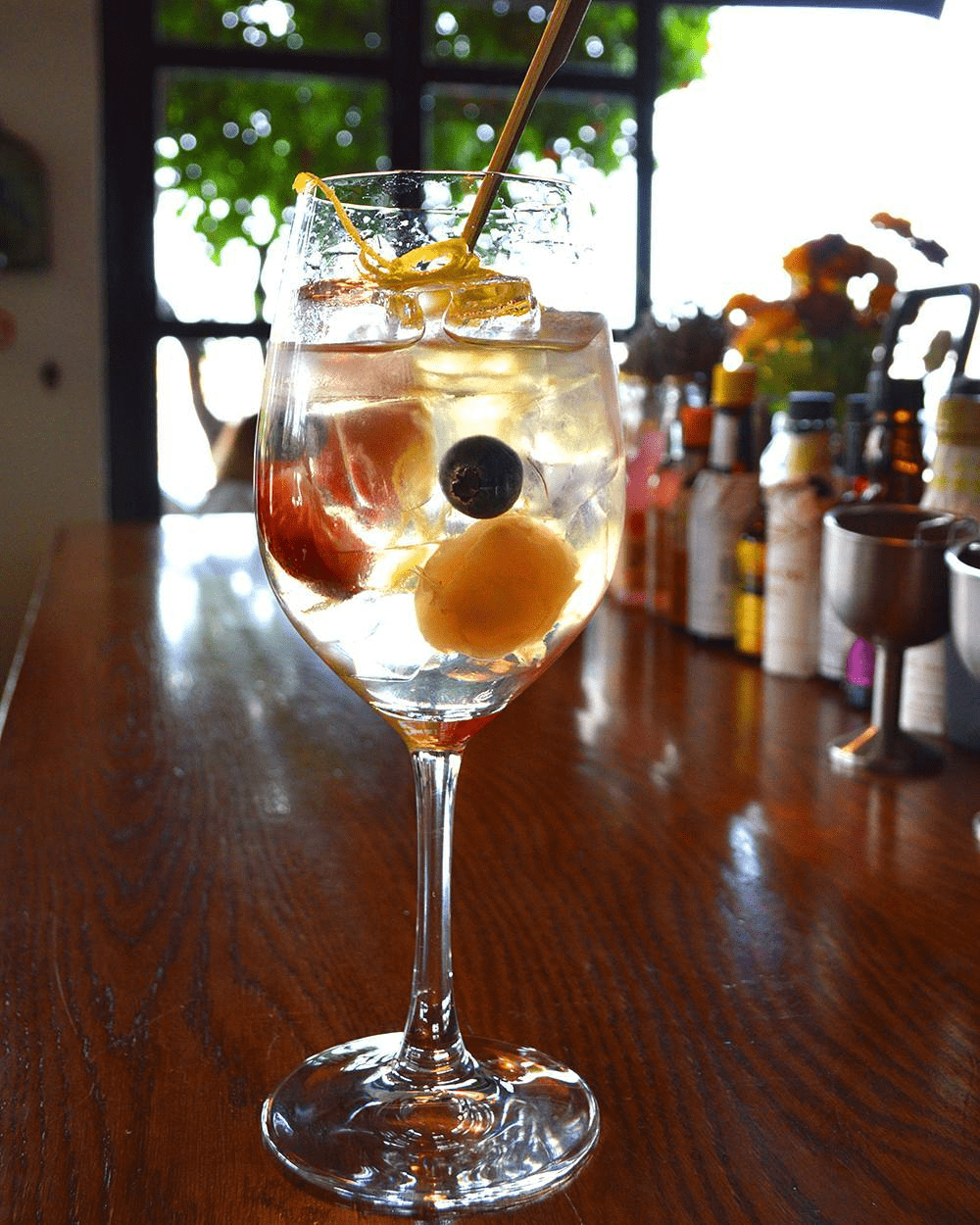 If red wine ain’t your thing, you can always opt for white – even in cocktails. White Sangria, although probably an abomination to traditional Sangria lovers, is amazingly versatile in its flavours. You can add almost any citrus-flavoured juice and it’ll work. Here’s a suggested recipe:

White Sangrias are very refreshing, perfect for those looking for something light to drink on a hot day! 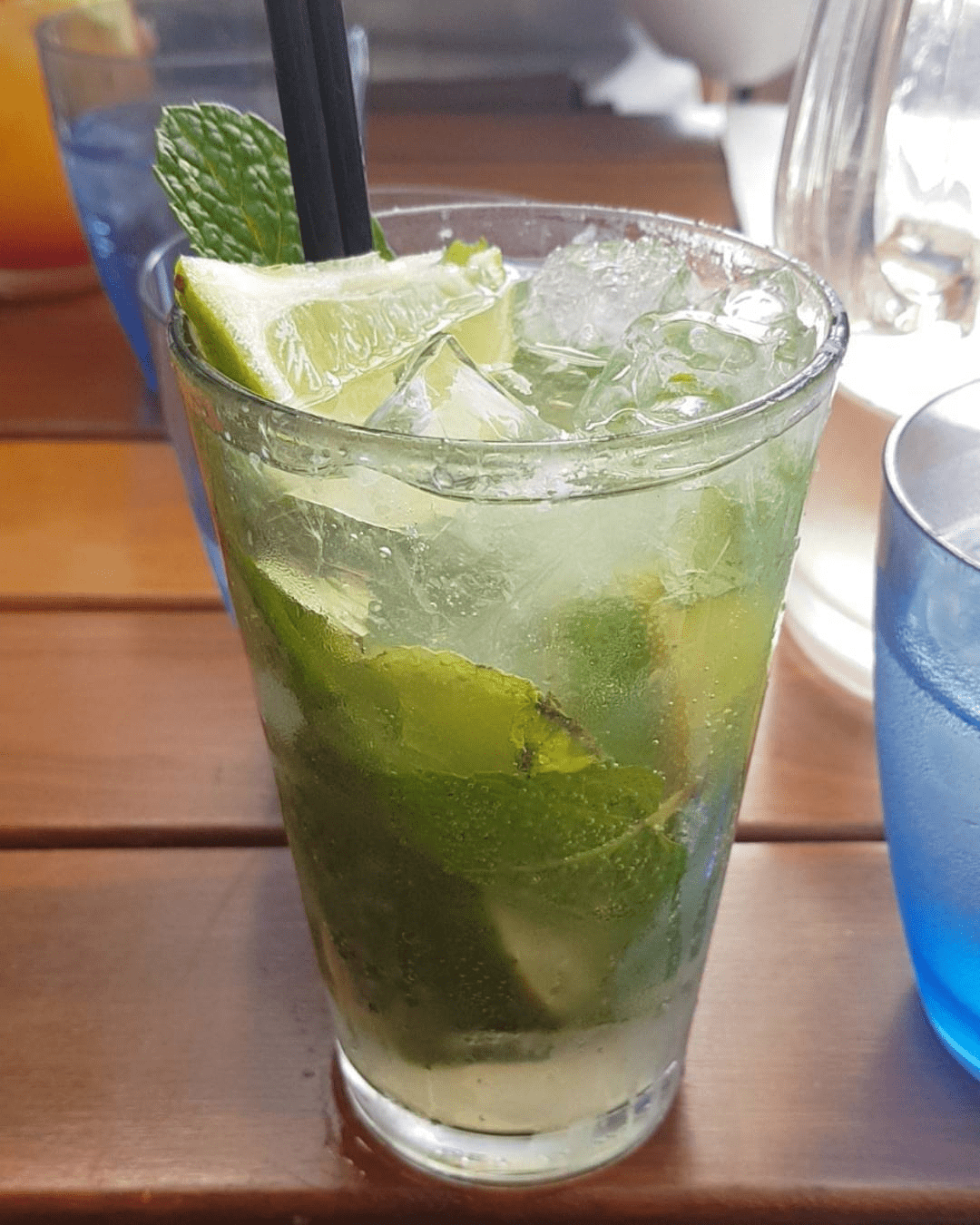 Number one on the alcoholic thirst-quencher list, this Cuban highball can fool many into thinking it’s merely a mocktail. Catered to those who don’t particularly like the taste of alcohol, Mojitos are a great way to introduce noobs to drinking.

A Mojito isn’t a Mojito without mint leaves. After mixing the liquids up, crush up some mint leaves and add them into the cocktail. They’ll make a world of a difference so make sure you don’t leave out the garnishing for this one! 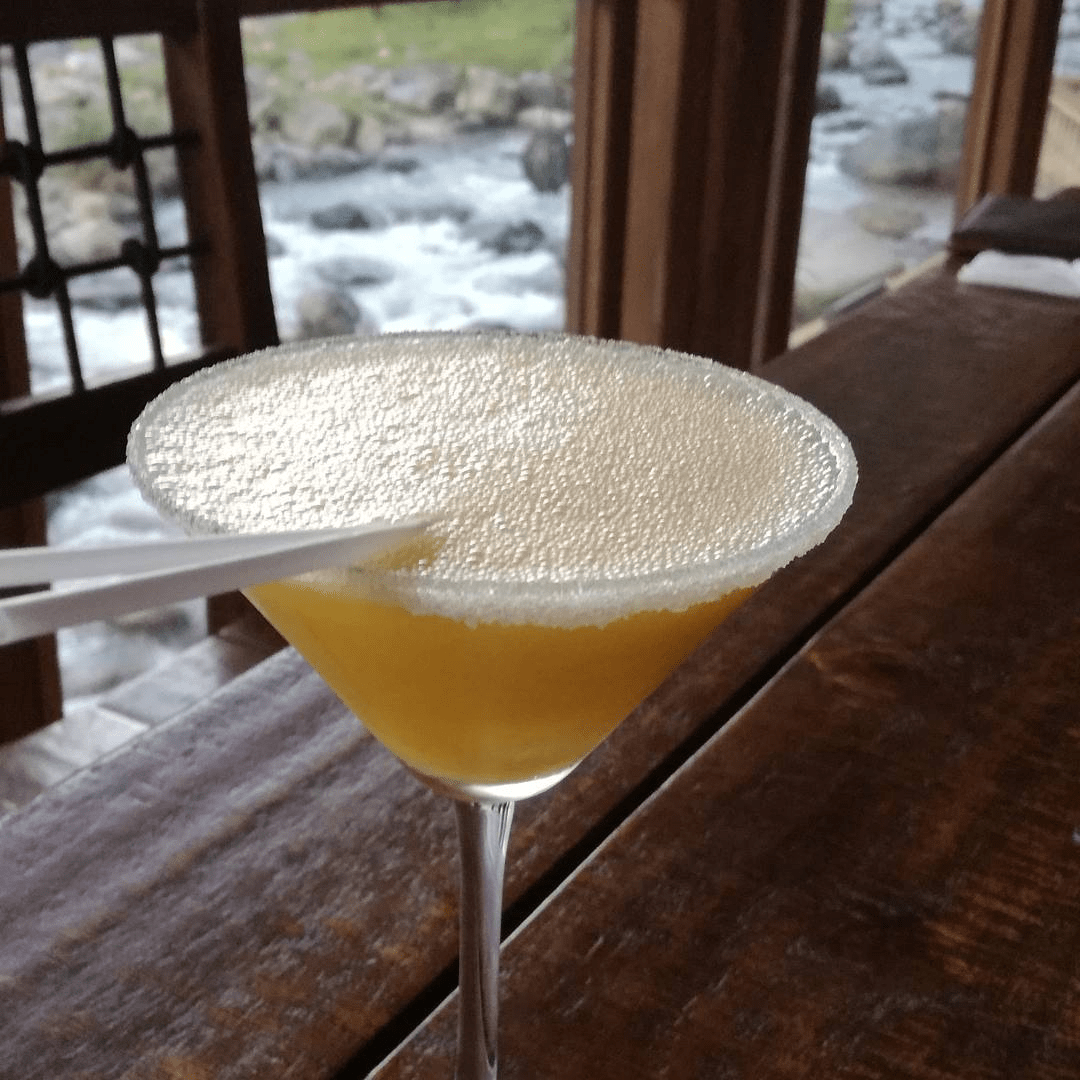 A Daiquiri is one of the simplest cocktails every amateur bartender first learns how to mix. It can be in any flavour of your choice, with the main ingredients being white rum and some form of citrus juice (usually lime juice). Pick a flavour, buy a syrup in that flavour and get mixing – it’s literally that easy. 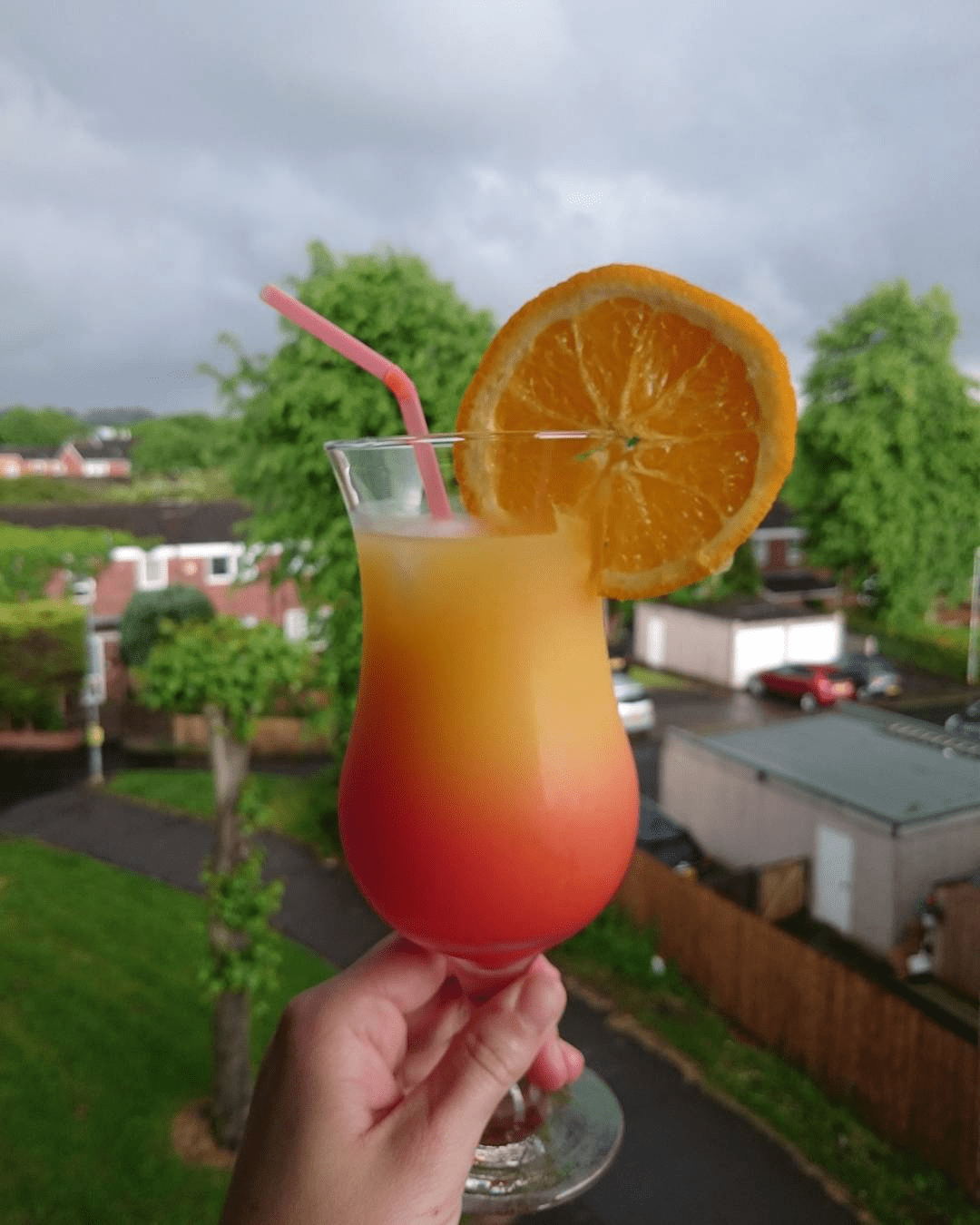 Ever wondered why a Tequila Sunrise is named as such? Made up of tequila, grenadine syrup, and orange juice, the cocktail is served unmixed, to have its colour gradients mimic a sunrise! But grenadine syrup isn’t the most accessible or affordable, so here’s a simplified DIY version: 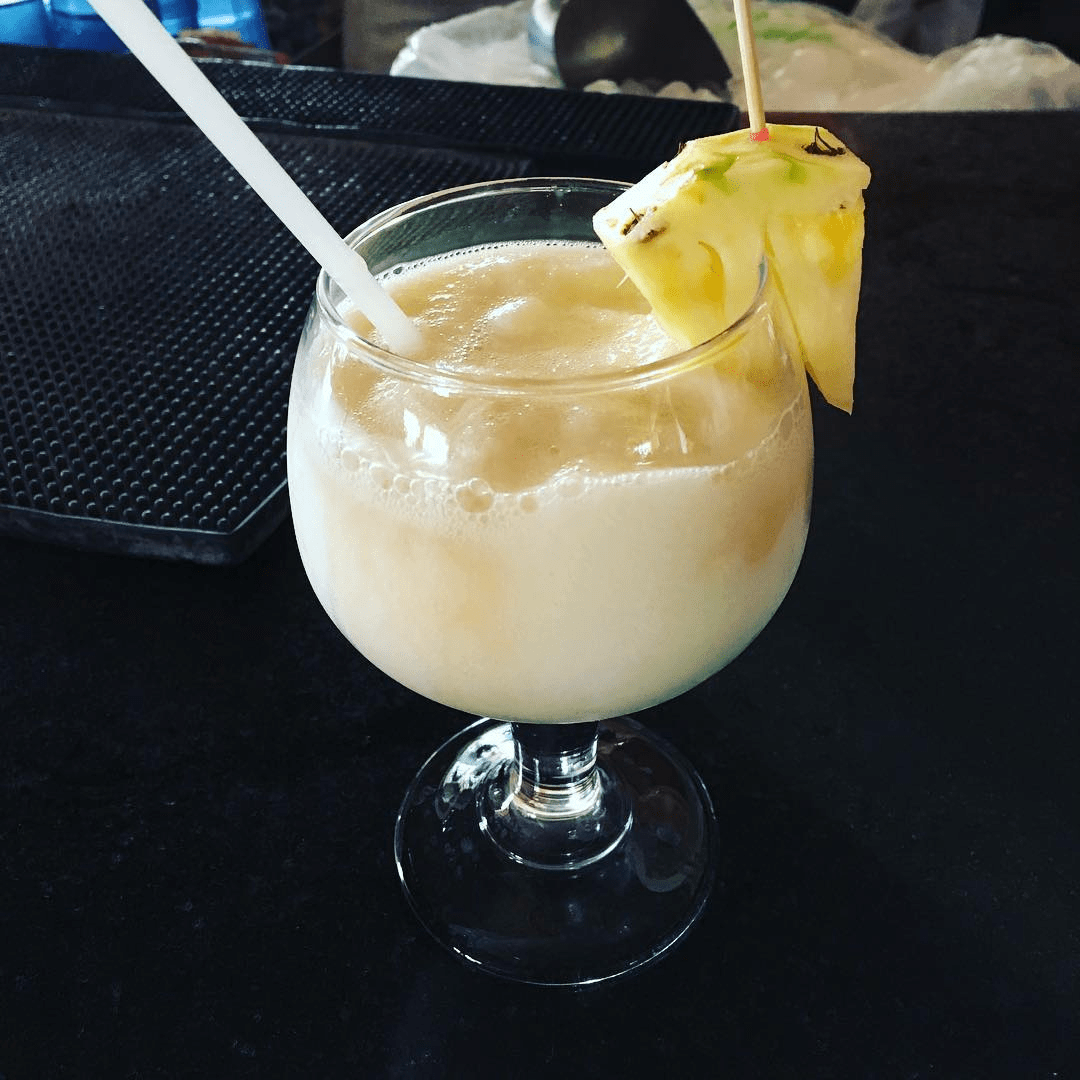 The national drink of Puerto Rico, Piña Colada (translated directly as “strained pineapple”) is a blend of white rum, pineapple juice and coconut cream/milk. All you have to do is blend those ingredients up and bam – you’ve got your very own homemade Piña Colada! 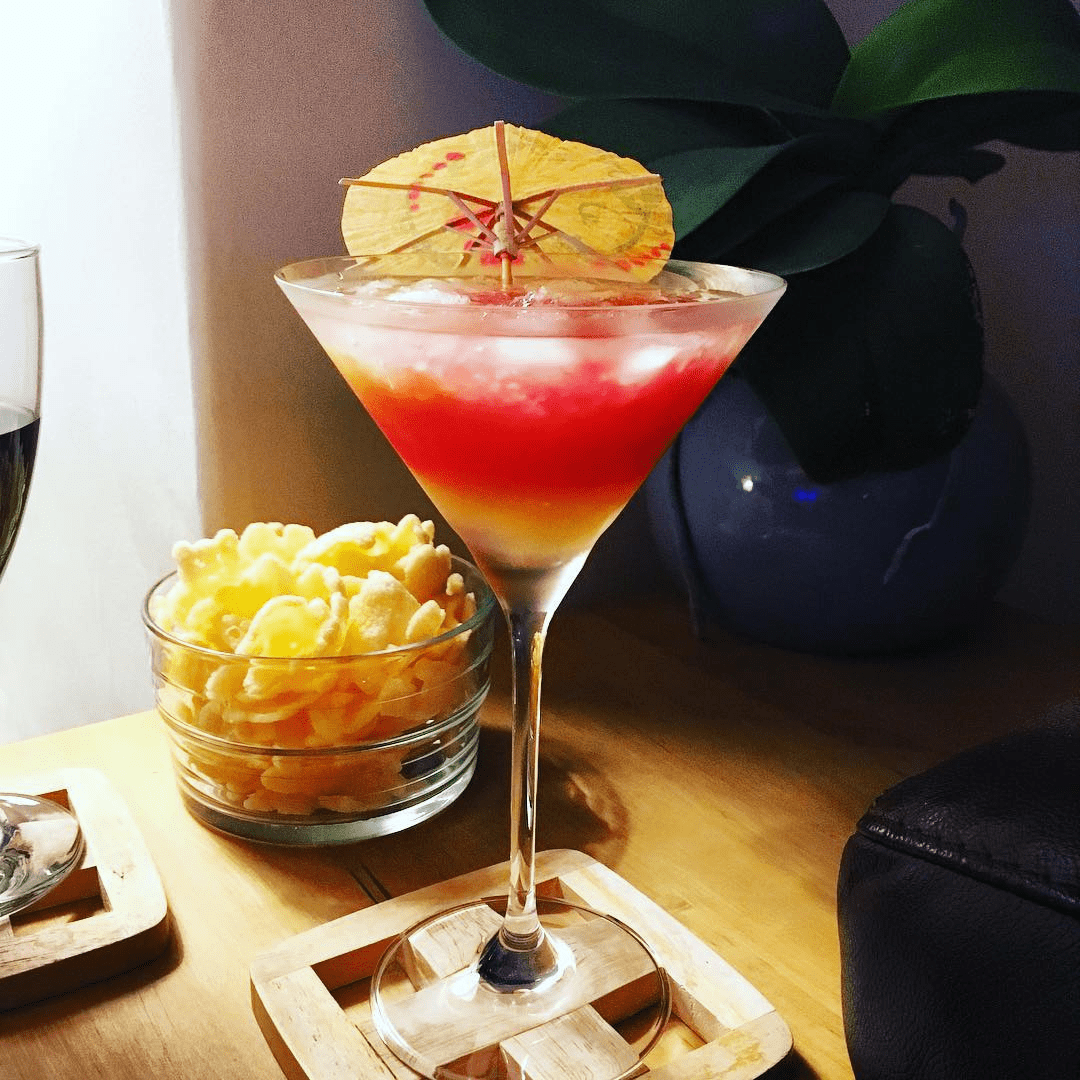 Way back in 1987 in Florida, a bartender had casually mixed up a drink containing peach schnapps, vodka, cranberry juice, and orange juice. When asked what it was called, he couldn’t think of anything, so he blurted out what people most commonly came to Florida to do – and thus Sex On The Beach was coined. 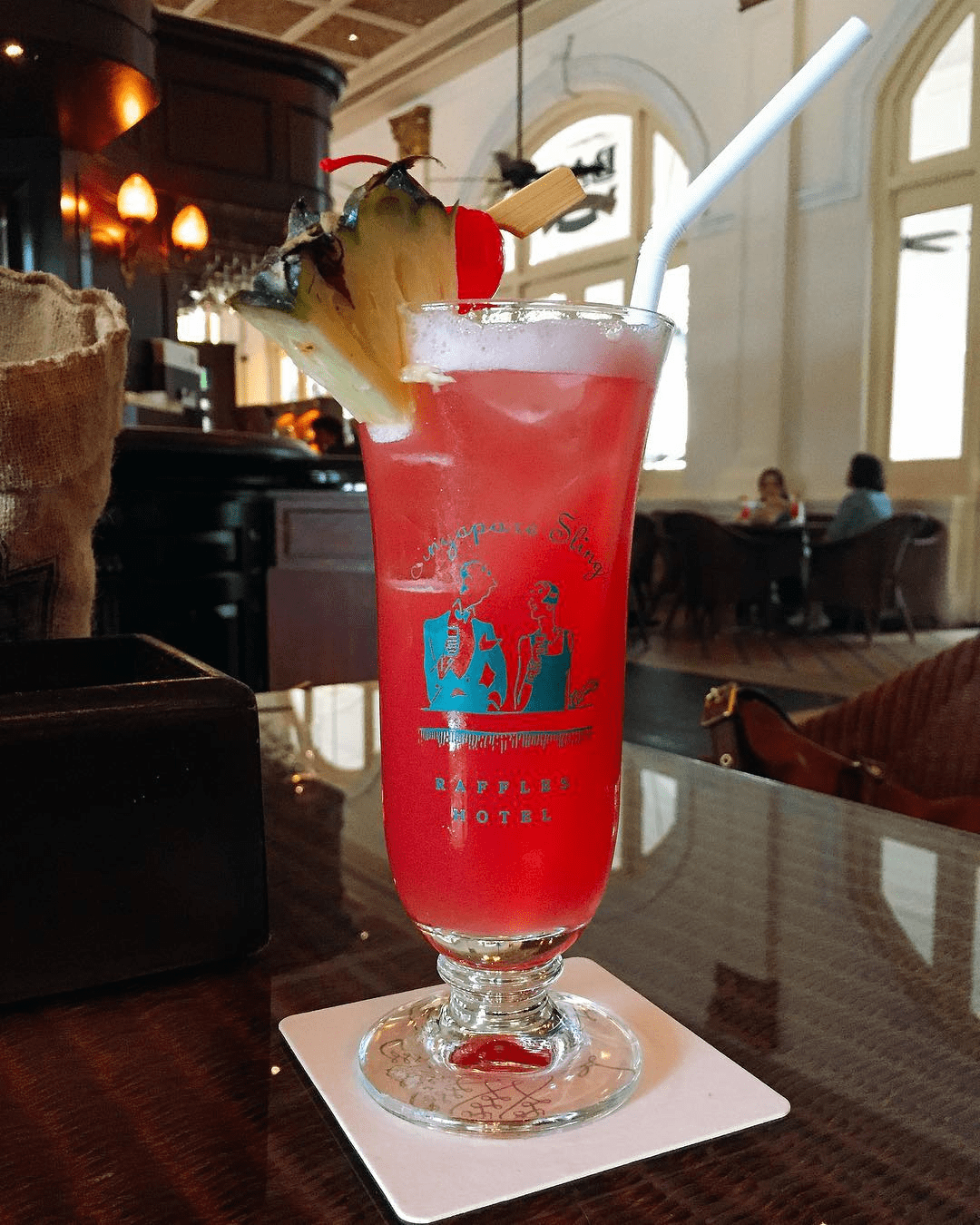 The Singapore Sling is a gin-based cocktail that was first invented at Raffles Hotel. Containing gin, cherry liqueur, and flavoured juice, The Singapore Sling has a distinct white foam that sits atop the ruby drink. Here’s a much simpler DIY recipe to this local favourite: 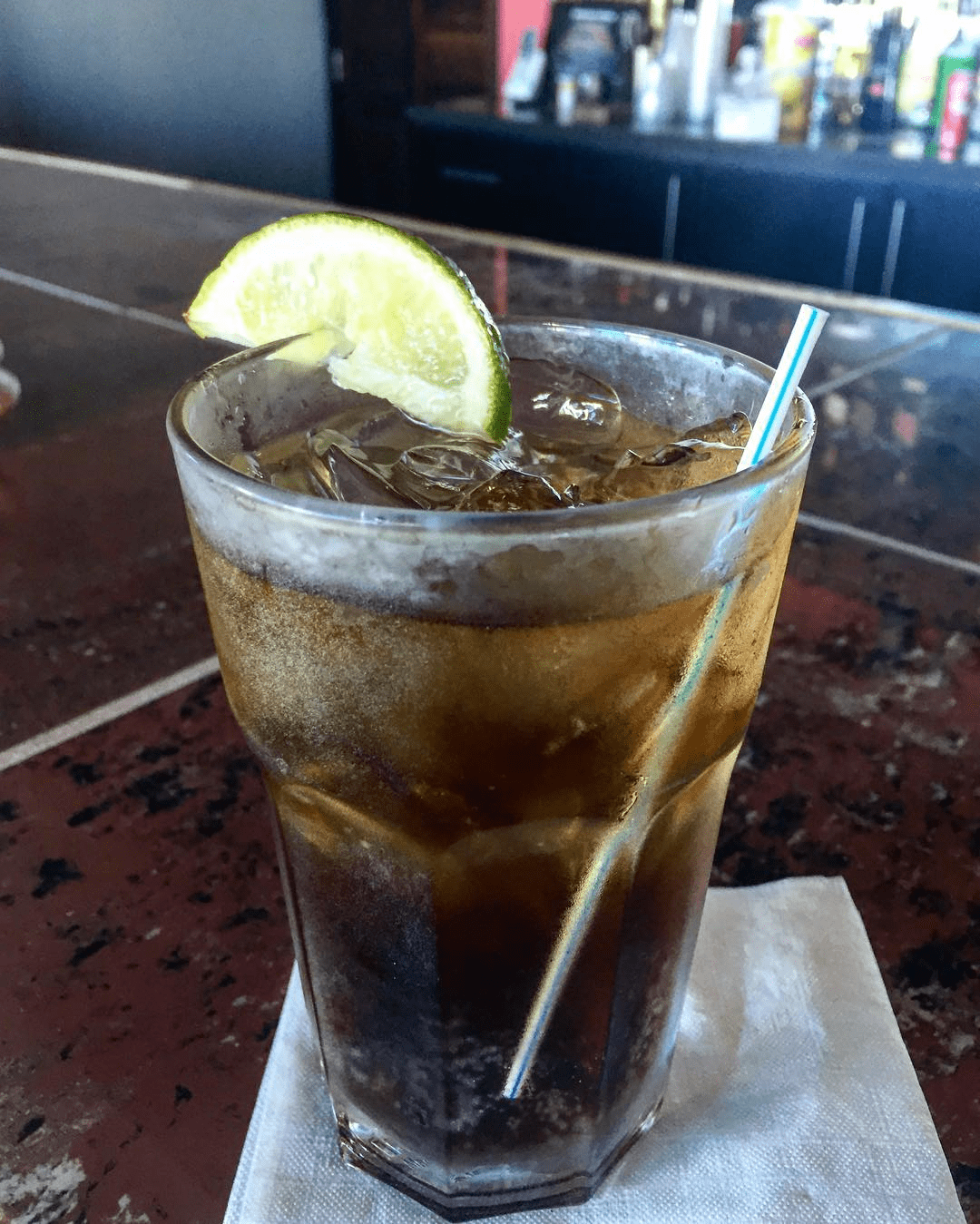 More commonly known as Rum & Coke, Cuba Libre directly translates to “Free Cuba”. The cocktail was invented during the Spanish-American war and was termed as such, as a victory drink in celebration of Cuba’s independence. Now you can mix rum & coke and tell your friends it’s “Cuba Libre” – they’ll think it’s something fancy!

Cocktail dupes for parties at home 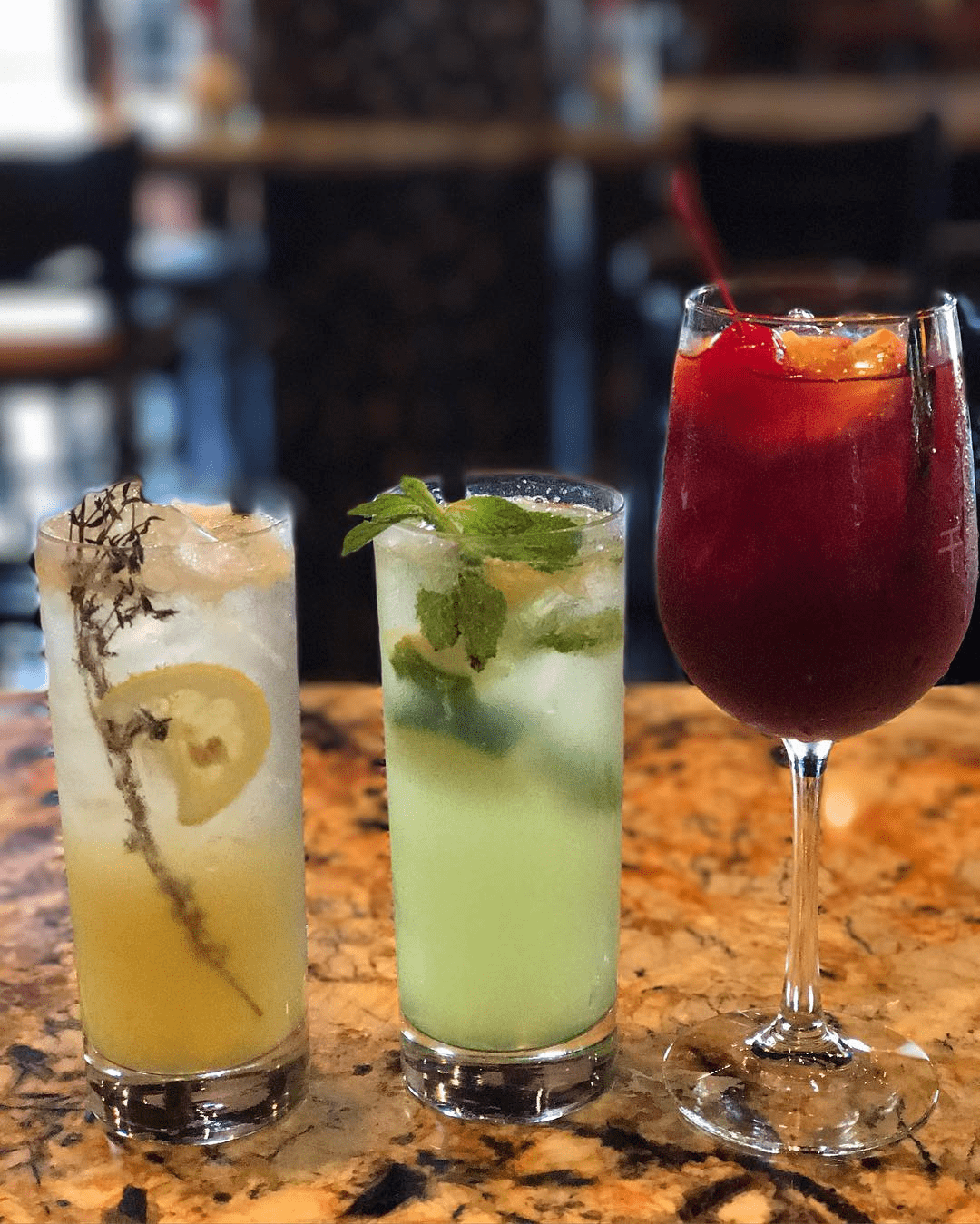 Let’s be real – ain’t nobody got time for fancy Martini glasses and inedible garnishes like umbrella toothpicks at home. When it comes to house parties, plastic cups and alcohol do the trick. So invest a little more on the right mixers, and your DIY drinks will one up your usual Sprite-based beverage! 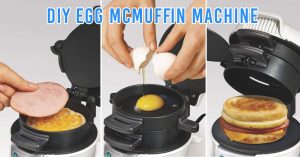