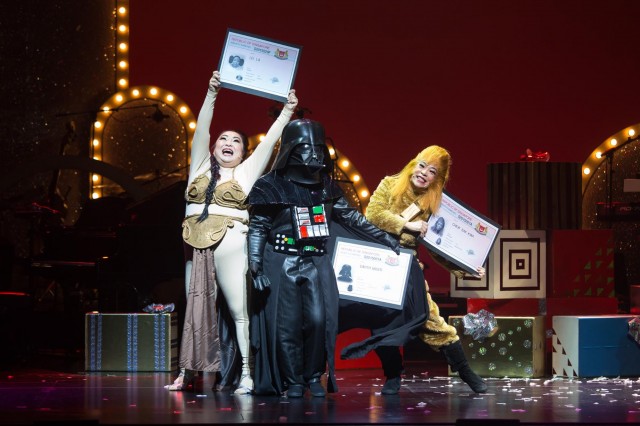 Christmas. The first thing that comes to mind when I hear the word is the Mistletoe music video by Justin Bieber – cold snowy nights, walking down the streets and Santa going ho, ho, ho. Unfortunately in Singapore, Christmas don’t go beyond a fancy dinner and hearing Christmas jingles when you walk past shops and supermarkets.

This year, have a more unconventional Christmas by catching Crazy Christmas – a groundNUTCRACKER! Back for a 7th season, this annual Christmas musical also celebrates Dream Academy’s 15th year in the local showbiz.

A show fit for family and friends, Crazy Christmas brings the fun back this holiday season with a yummy local flair. With an ensemble of local comedians producing the show, expect great laughs from characters like Broadway Beng, played by Sebastian Tan and Dr TCM TCM, played by Judee Tan.

Apart from tickling your funny bones, look out for Christmas carols and original numbers sung by the cast and acapella group, Vocaluptuous. Supported by the Nanyang Primary School Choir and Senior activity centre, it was an endearing sight when the audience clapped along to their rendition of Tian Mi Mi. 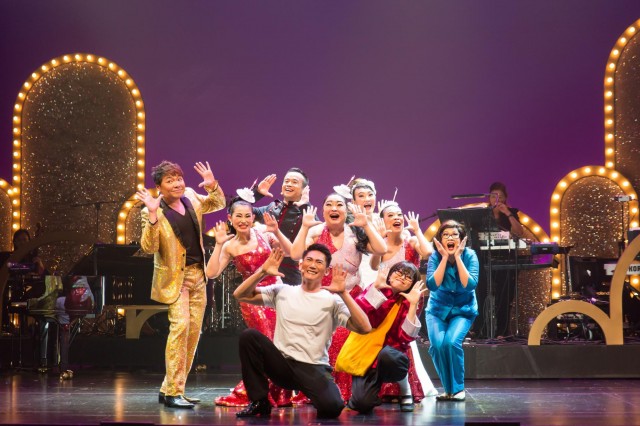 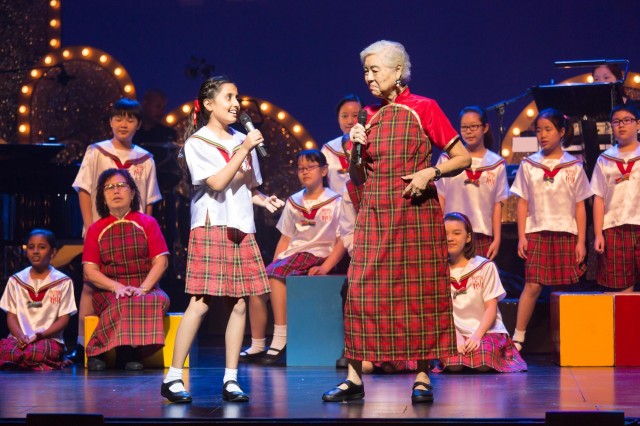 The show provided entertainment across the generations, with various sketches to keep the viewers going. This 1.5 hour, no intermission musical follows the story of Kumar the elf, delivering a sparkling groundnut to Santa Claus himself. 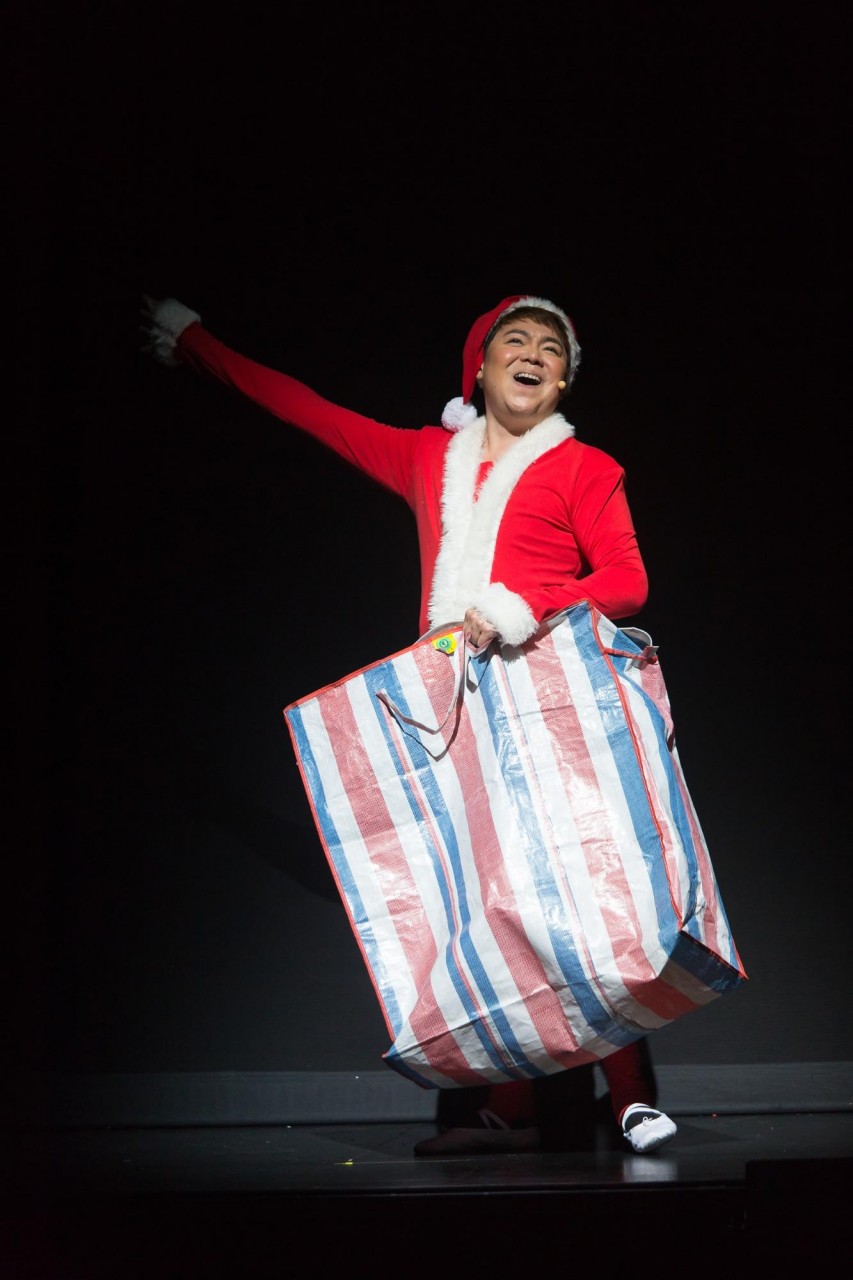 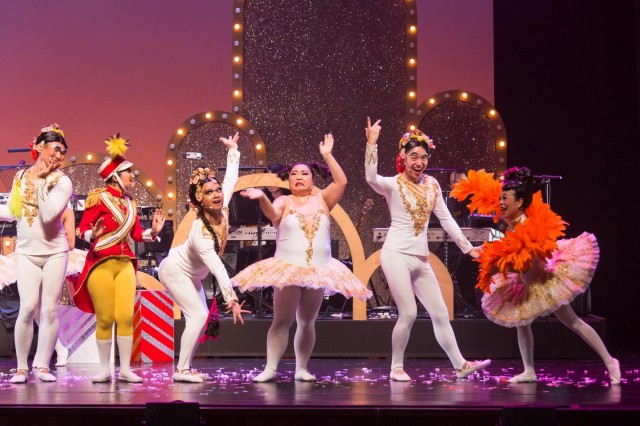 Major props to Sebastian Tan, who was undoubtedly the main course to this comedy feast. Playing both Broadway Beng and Santa Beng, he showed Singapore that Santa Claus isn’t a fat man with a white beard. In his set, he narrated the famous Nutcracker tale and gave it a local twist that had everyone cracking up. I found myself leaning forward the edge of my seat to take in all the humour. 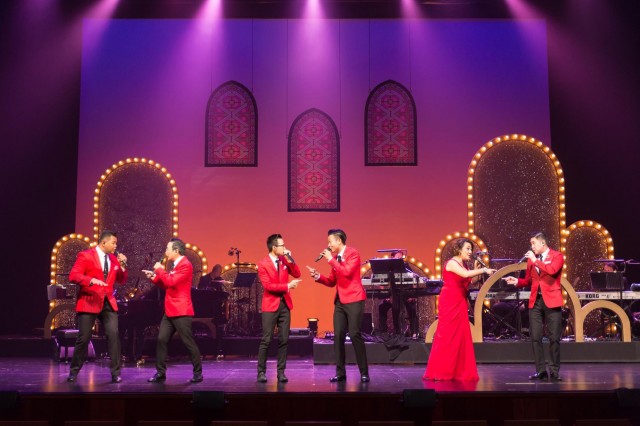 Towards the end of the show, the entire cast came forward to perform a medley of jingles and carols in acapella, showing off their vocal prowess.

Crazy Christmas showed no mercy to tardiness, with lightning-fast costume changes and synchronised choreography. The lack of fancy-schmancy set design just accentuated how these comedians can demand attention through the set without having the audience wander off to the props and what not.

While the show was filled with pockets of absolute hilarity, certain parts of the show featured straight on caroling with not much comedy amalgamated, the underuse of the Queen of Comedy  Kumar was quite a pity. The crowd just couldn’t help themselves whenever he took the stage. 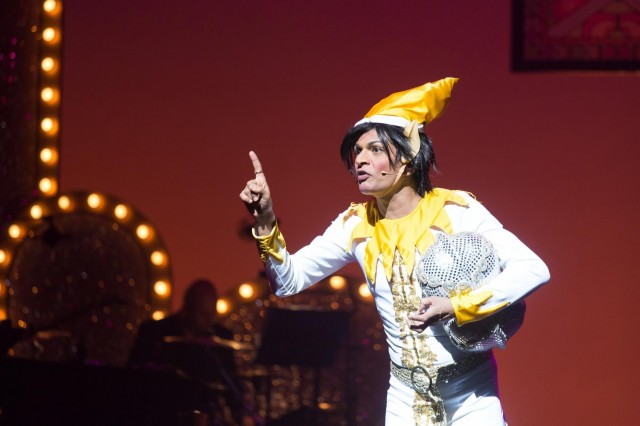 But hey, you’ll get to see Pam Oei dressed in a bat costume singing a parody of Hello by Adele in a HONG KONG accent, what’s not to love about that? 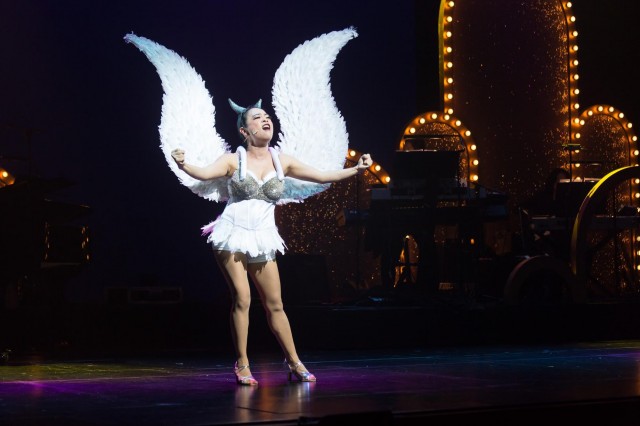 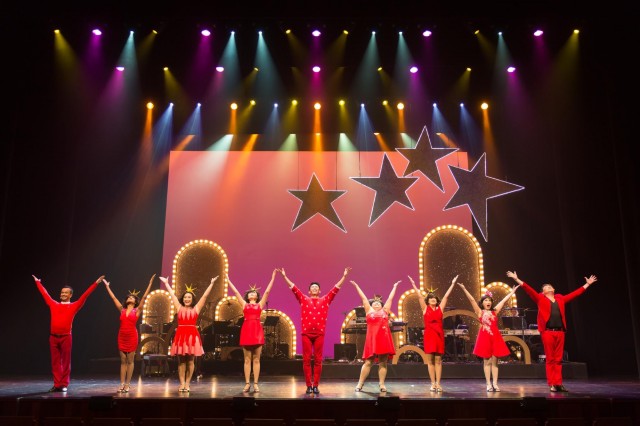 If you’re a sucker for slapstick or tongue-in-cheek humour, this show is guaranteed to set you in a festive spirit. 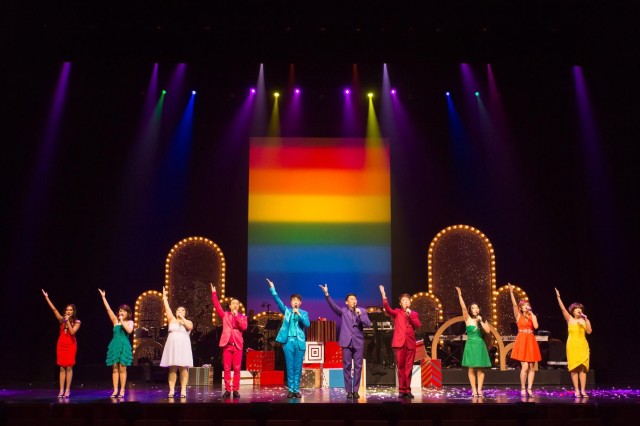 Due to popular demand, Crazy Christmas is adding another show on 3pm this Saturday, so grab your tickets now or else you’ll have to wait till next Christmas to catch it!

10 Things To Do In Joo Chiat Besides Eating Peranakan Food
We Teach You A Party Game Perfect For Your Next Christmas Gathering - Singaporeans Try:...