When I was first told about Brainy Moves, I was intrigued. It seemed to be some sort of physical movement class meant to help improve brain functions. There were testimonials from parents that said that just after 8 sessions, a P5 boy’s test scores improved and even his teacher was surprised and asked how did he do it without knowing about his Brainy Moves sessions. Reading about it was already interesting enough, so I jumped at the opportunity to try a session ourselves.

When we got to the Brainy Moves studio, the kids had been napping in the car on the way over. They instantly perked up at the brightly lit studio that had many interesting “toys”. To my horror, they helped themselves to the equipment without asking for permission, and started playing with them. Thankfully, the trainers said that the items were meant for the kids to fiddle with, and promptly herded the kids in to start their session while my husband and I had a chat with the people behind Brainy Moves.

The Story Behind Brainy Moves

I love stories of local entrepreneurs. The story of Brainy Moves begins with James Tang, the founder of Brainy Moves who was a teacher at a local secondary school. He taught both Maths and Physical Education (P.E.) to the kids. He observed kids were able to pay more attention and absorb his Math teaching better after they came in from a P.E. class. He soon realised there was a strong correlation between physical activity, mental alertness and concentration, amongst other things.

James proceeded to seek out all the relevant scientific studies and research on this topic, and found his initial hypothesis was solidly backed up by empirical research. Elated, he delved deeper into studying and consolidating scientific research on the correlation between the body’s physical movement and how it affects the brain. According to Dr John Ratey, a professor from Harvard Medical School, exercise increases the production of brain-derived neurotrophic factor (BDNF), or what some scientists called Miracle-Gro for the brain, and it is found in areas of the brain that is used for learning.

After analysing the research, James used it to formulate a series of physical activities into a systematic programme that would harvest the positive effects from the unique combination of exercises he developed. James also shared that Dr John Ratey will also be visiting Singapore to conduct a public lecture for parents, and also strengthen the Brainy Moves programme.

Apparently, there is a purpose for every movement. What I managed to understand in layman’s terms was that even something as simple as fine-tuning one’s sense of balance, can improve their vision/reading and hearing/listening. Improvement of hand-eye coordination would also correspondingly improve the person’s multi-tasking capabilities, sharpen their sense of focus, lengthen their attention span and more!

According to James research, it’s not simply exercise in the traditional sense of jogging, running marathons, or hundreds of sit ups and pull ups. The activity must be novel. It must be something new so that one is engaged, and not bored. Thus, within a standard 50 minute session at Brainy Moves, the participant would have done at least 15 different types of movements. Cool!

We started out with this activity above. We were to make it across the room, stepping on those, but the rule was that only one foot was allowed on each platform. The positioning of the platforms was such that you had to attempt it with some speed so as to be able to reach across the distance, and you had to concentrate and focus hard enough to balance your way through. My super fit hubbs didn’t have an issue at all first time though although he almost lost his balance. I only made it through the second time round without losing my balance.

And that was just the beginning. James got us to do activities that sounded and looked simple. Activities that even the kids could do, but yet, it was often harder than it looked. Also, James had down pat, the knack of adding on something to the activity to make the one with higher capability more challenging.

Personalisation – Activities customised to each individual

As the activities were tailored according to the capabilities of each person, James and Iris would assess the needs of each student, and provide stronger focus to target specific areas of the brain. For example, this activity with the cloth ladder below. We were supposed to hop in and out of the squares, feet together inside and feet apart outside, alternate up the entire ladder, without touching the ladder at all. And then the second routine was to have our feet together, jump from side to side, in a S line all the way up the ladder.

It sounds really easy, but both hubbs and I didn’t do a perfect first round. The second time I was better, and asked to go faster the next round. Hubbs on the other hand, did better, and so he was asked to do it backwards! Yikes! Thankfully I wasn’t asked to do the backwards routine. James then handed us both some dumb bells (slightly heavier ones for hubbs), for us to add the arm movement of open arm when legs are open, and hands by our side when our legs were closed. Not easy! We were sweating in the air-conditioned studio from all this cardio work!

Initially, I thought James forgot to tell me to do certain things that he told hubbs to do – like doing the routine backwards. Gradually, I realised that it was not so. He knew I was not as fit as my husband is, so he gave me activities and movements that were suitable for my level of fitness and agility, while he sought to stretch hubbs more since his body could take on more.

James and his assistant trainer, Iris, were also very friendly and engaging with the kids, tailoring the activities to their capabilities as well. No wonder they claim that their sessions are suitable for any age, and any level of fitness.

The Novelty of the exercises

We did exercises that seemed simple when you hear the instructions, but turned out to be more challenging than we thought when we started doing it. We did ‘simple’ ball throwing. We jumped on trampolines, and threw balls to each other while jumping on trampolines. We did step ups, step downs. Walking in a line with eyes closed. Did a funny ball and chain thing… There were so many that I can hardly recall every single movement and its variations that we did.

What did strike me, is that each movement, though simple, were novel. I felt this was largely because we never had to do more than 2 or 3 reps of each movement. It wasn’t repetitive, and hence it wasn’t boring. Though most of all, it was challenging! And that made it fun!

Brainy Moves offers many services including individual and group sessions for all ages for general fitness, special needs therapy, weight management (ooooh!!!) as well as for corporate clients, and even to train other trainers and also in schools. I was pleased to hear that James has already been to a couple of local schools to conduct courses for the P.E. teachers there, and he is on a mission to try to educate as many P.E. teachers as he can.

It would certainly be great if all the schools could embark on such an interesting way of exercising with our kids since young. But hearing of the testimonials from their existing clients, it is clear that one would reap the most benefit from having more attention from the trainers, as opposed to a class of 40 students in a regular school. At Brainy Moves, the trainer:student ratio is really good at 1:3 – as they have a maximum of 6 students per group class that has a trainer and an assistant trainer present.

James readily admits that the most drastic improvement is usually sighted in the individuals with special needs, with whom it is necessary to have a 1:1 session with. However, despite the fact that my children do not have any special needs, I can already see how such sessions with Brainy Moves can benefit my children.

From one session, it’s impossible to tell if James’ research holds true that doing such exercises can benefit the kids’ attention, concentration and absorption of their school work. But I can already see how it will increase their confidence in themselves and broaden their willingness to try out new things. And judging by how I was sweating, I had no doubt that they would certainly aid me in my weight management (so politically correct!) issues.

I specially asked for this picture below on the left, so that a sweaty hubs and I could be captured on picture. To make me sweat is chicken feed, to make hubbs sweat – James deserves a pat on the shoulder for that!

If you’re popping by the Rise & Shine Expo this weekend from 22 to 24th August 2014, do go by the Brainy Moves at Booth A25 to see them. I hear there are special promotions if you sign up at the fair, and special activities for the kids too.

I might pop by myself just to say hi to James and his team, for when we were putting on our shoes to leave, my kids were already asking me “Can we come back here again? Please, Mummy?“ 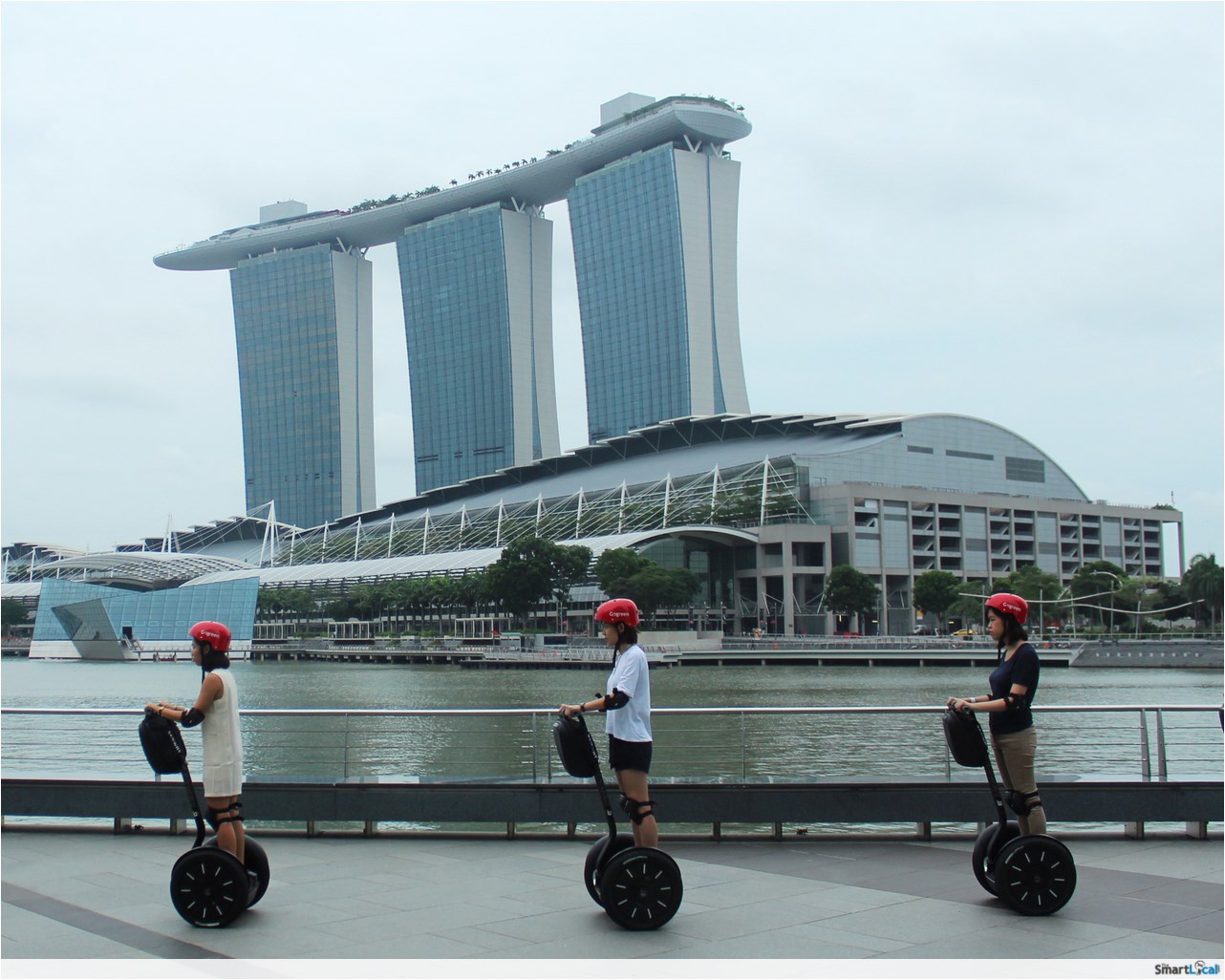 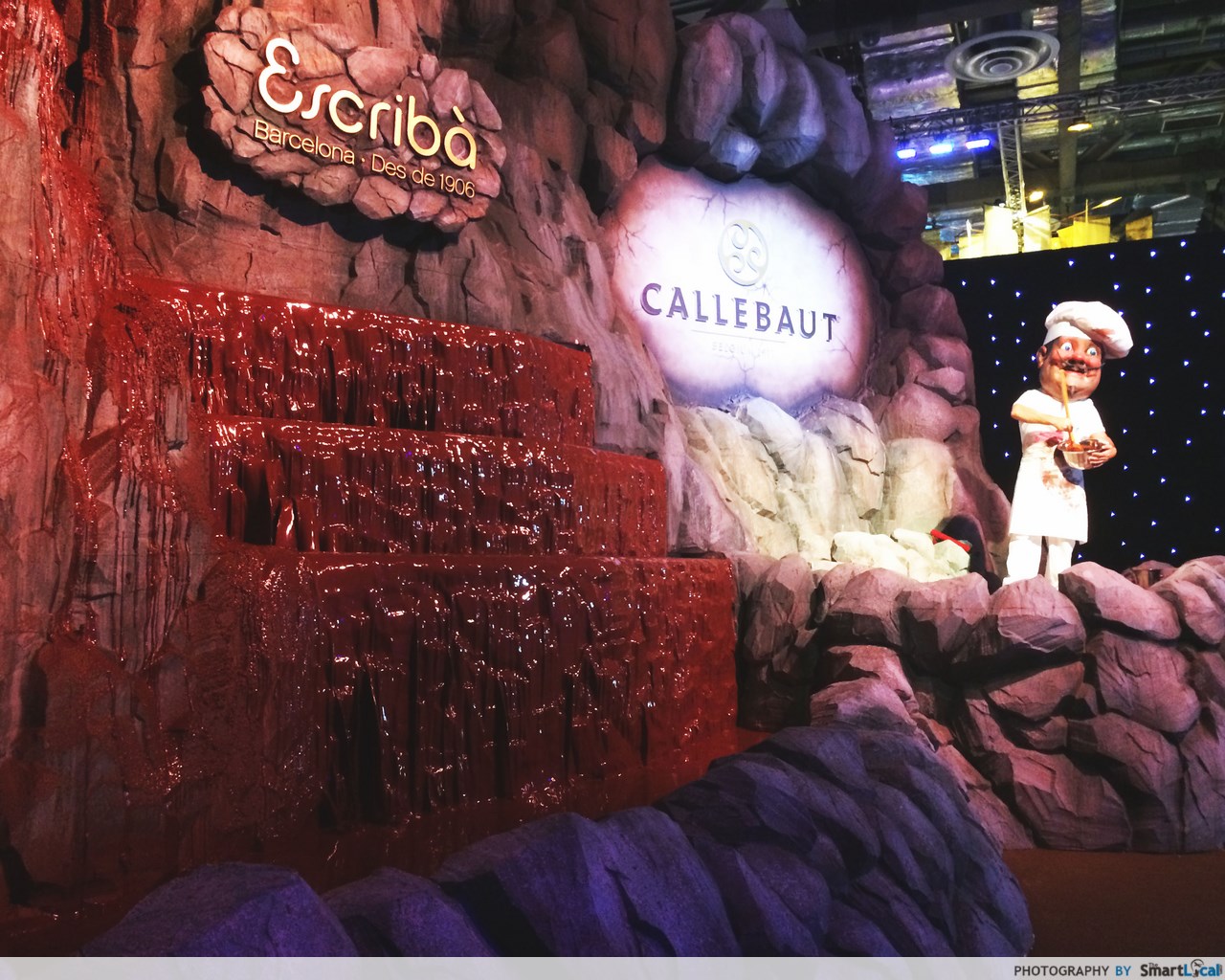