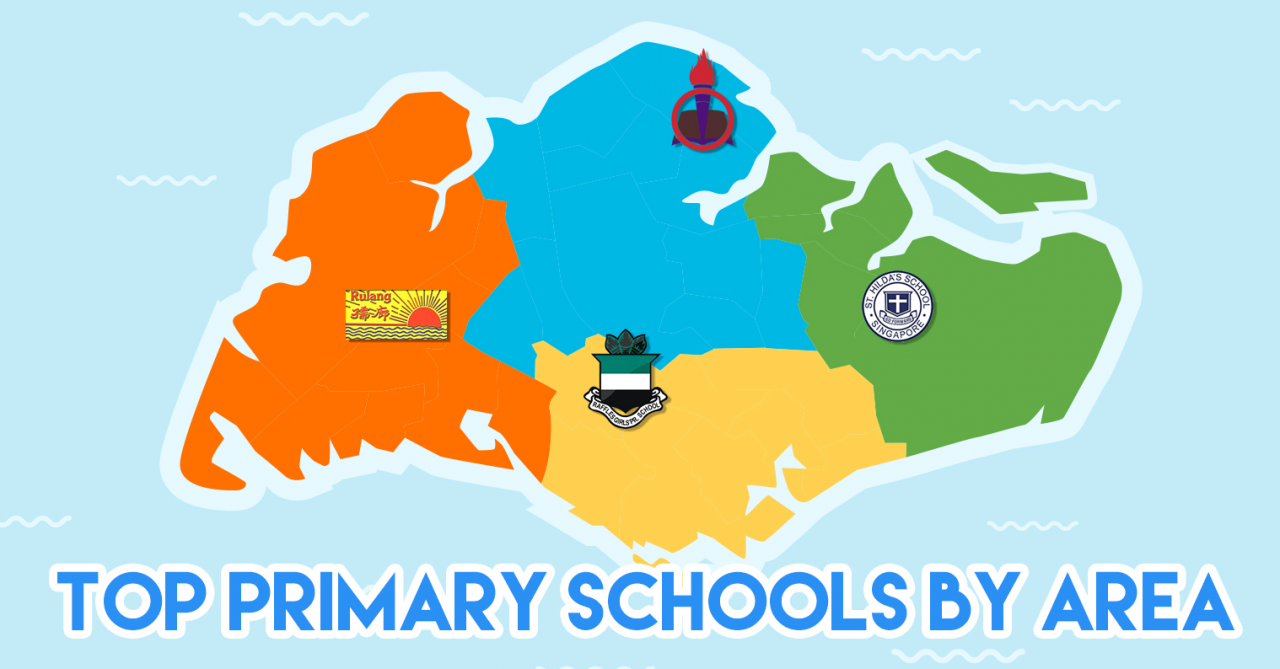 Ever since MOE stopped releasing the names of top PSLE performers and their schools, the best primary schools in Singapore have been a mystery. But for anxious parents out there having difficulty choosing a school for your child, we’ve made it a little easier. Here’s a list of the primary schools ranked according to their recognition received, sorted by area.

There’s no solid way of confirming the top primary schools and the very definition of top varies depending on who you ask. Some parents value a focus on non-academic achievements highly while others prioritise the quality of teaching. But when certain schools have plenty of awards pegged to their name, you can be sure that particular school is doing something right. MOE initially started to recognise these schools with their Masterplan of Awards initiative. But in 2012, MOE announced they were going to place more emphasis on schools which have the best practices instead, and focused on these awards.

In their previous framework, awards like the School Excellence Award (SEA) and School Distinct Award (SDA) were given to schools that were excellent both academically and non-academically. But because awards like Character Development and Teaching and Learning matter just as much, we’ve taken all of these into consideration to come up with the list below

As you’ll need to filter by home-school distance, we’ve sorted the top primary schools according to area – featuring those with 5 or more awards.

*Number in brackets identifies the number of awards won.

– Most awarded primary schools in Singapore by area – 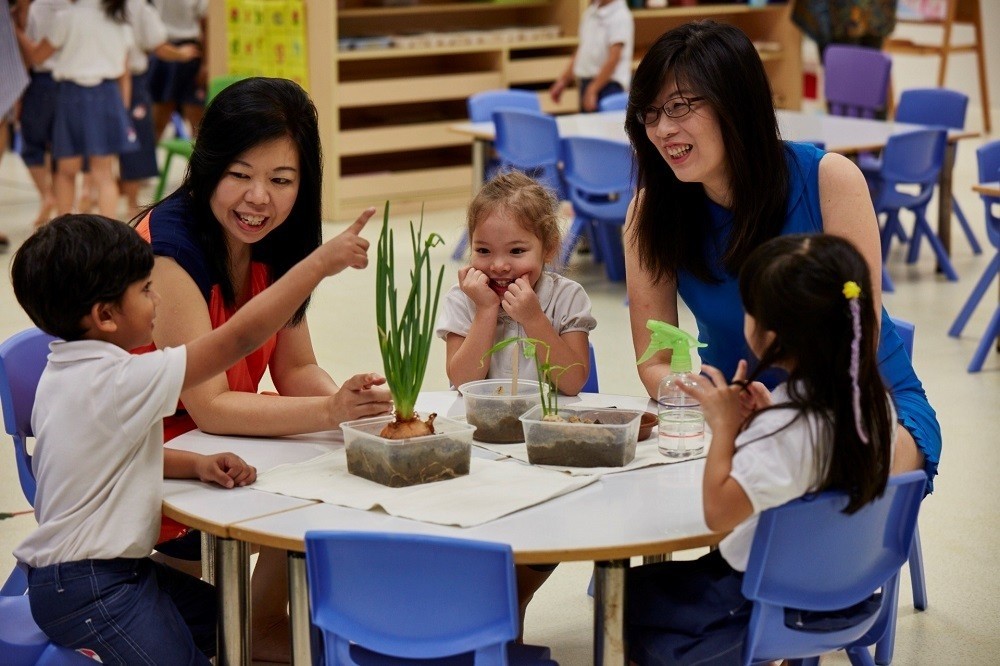 While we hope this list helps anxious parents with their decision making, we all know it’s not an easy feat to get into popular primary schools as most of them have a rigid vacancy cap. Depending on whether you’re an alumnus of the school or if you’ve completed 40 hours of volunteer service, there are different enrolment phases based on your circumstances. 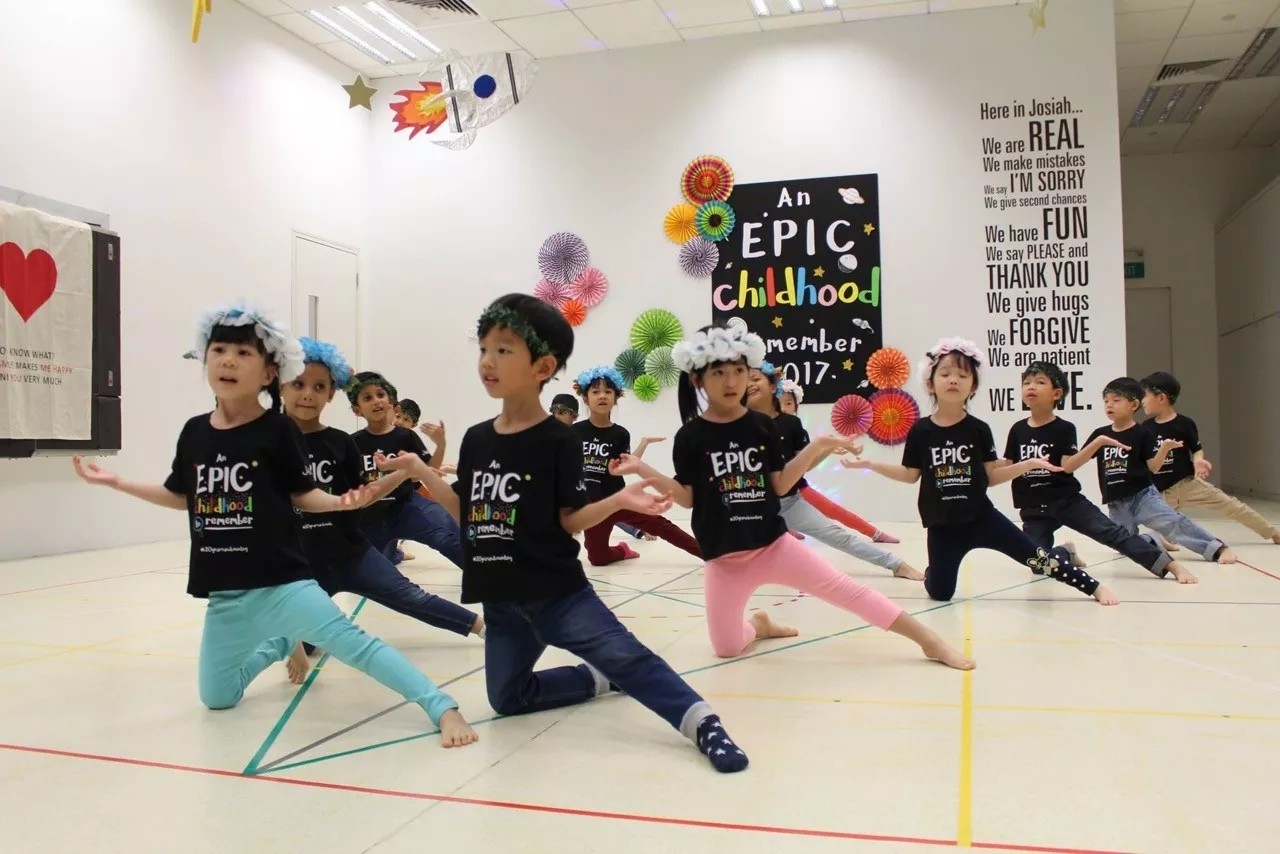 Getting your kid into a primary school can be a nail-biting experience. To make the situation less stressful for yourself and your child, you can help provide them with a quality preschool education from the start. Josiah Montessori is a preschool that gets kids started on the right track: personalised syllabuses, a Musical Arts Programme, and healthy meals are just a few bonuses you can expect.

For those constantly paranoid about their child’s well-being, they even have a WhatsApp group chat so you can keep your eye on day-to-day activities through photos and videos. 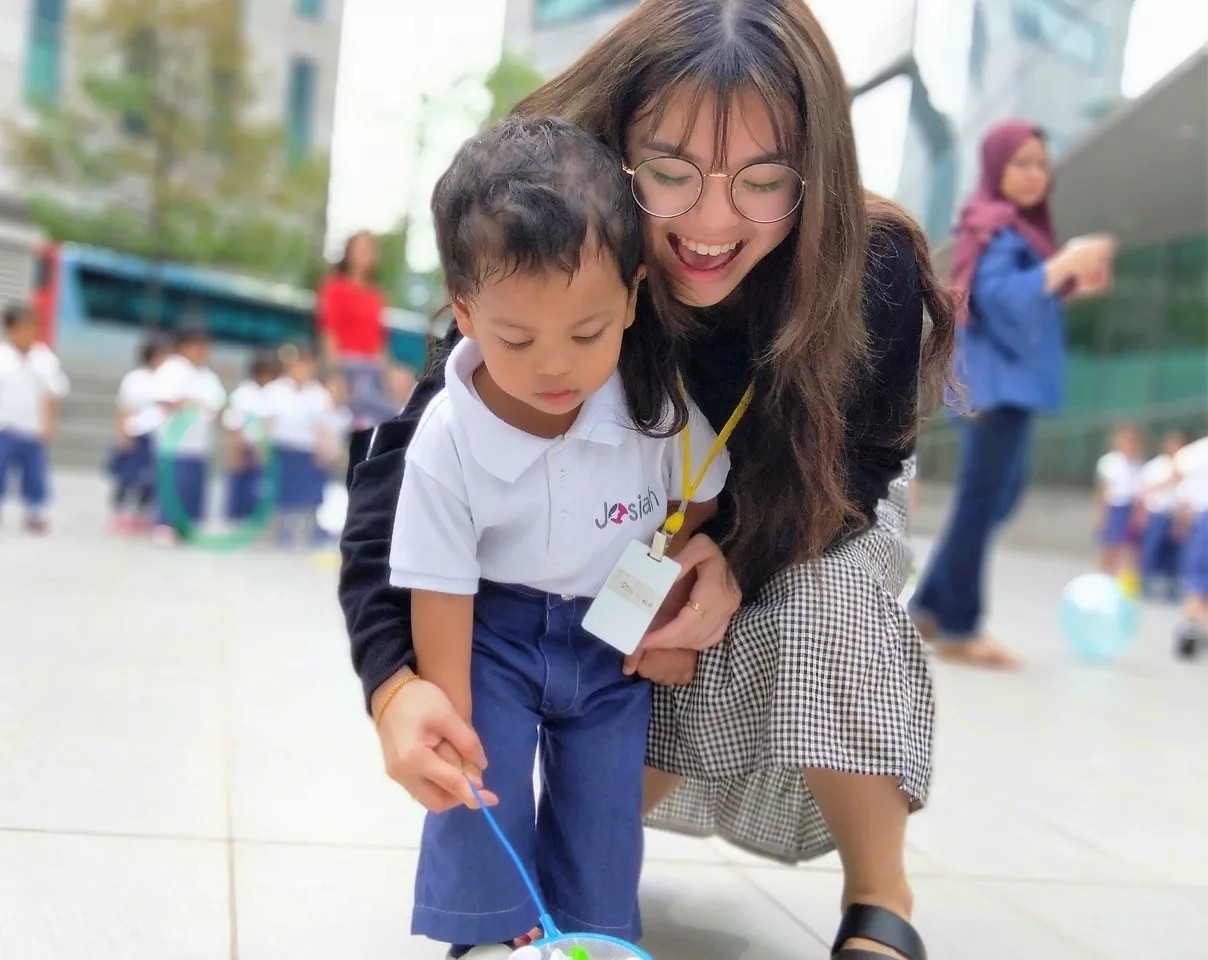 As a Montessori school, they believe in letting kids independently develop social and intellectual abilities. This is done in a nurturing environment where teachers guide students through key areas like Practical Life, Sensorial, Mathematics, Language & Literacy, and Cultural Subjects. And with that sort of head start, you can worry a lot less about your child’s well-being, no matter which primary school they go to.

This post was brought to you by Josiah Montessori. 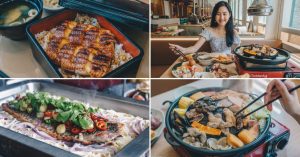 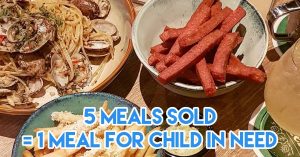