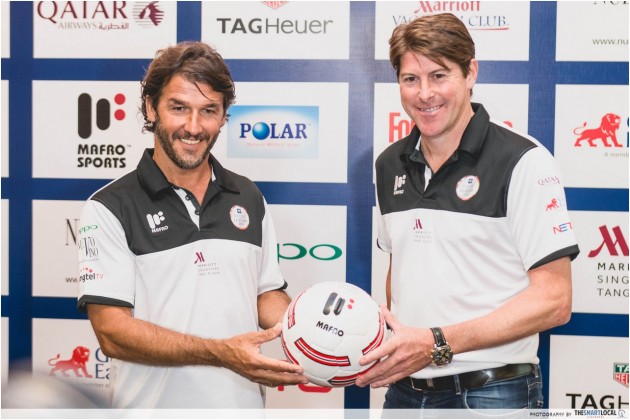 One of the first football memories I’ve ever had was watching Teddy Sheringham poke in Manchester United’s equalizer against Bayern Munich in the 1999 Champions League Final. 10-year-old Me thought that was the most magical 3 minutes of my life, as Sheringham later popped up to assist Ole Gunnar Solskjaer to win Manchester United the Champions League. I became an instant fan of the man.

Later though, Sheringham was always one of the first players I sold in every iteration of my Football Manager career, thus proving my pragmatism to myself. Sorry Teddy.

Anyway, the man remained an absolute legend for both club and country, retiring only at the grand old age of 42.

Come 12 Nov though, Teddy Sheringham will lace up his boots along with other English Masters such as Darren Anderton, this time to face old foes Germany at the National Stadium at the Battle of Europe 2016.

Supported by online wine retailer Nuevo Vino, the lineups read like a who’s who of 90s football, and are bound to give anybody above the age of 25 a massive case of deja vu. Here are just a few of the names we can’t wait to see.

As the old adage goes, Paul Scholes scores goals. And score goals he did, netting 107 goals in a career at Manchester United that lasted 21 years. Most of them were ridiculous, like this one: 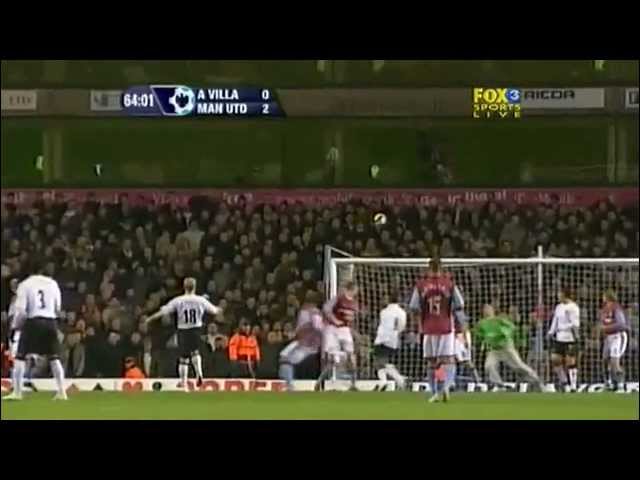 While he was cruelly suspended for the 1999 Champions League Final, Scholes finally retired in 2013, calling time on a glittering career which included 11 Premier League titles and 2 Champions League medals.

He never managed to reach such heights with England though. Might have something to do with his tackling.

On a fine autumn night in 2005, Dietmar Hamann sauntered to a pitch in Istanbul at half-time. His team were 3-0 down, so there probably wasn’t much hope to get anything out of the game. We’re not saying the German changed the game, but Liverpool ended up drawing 3-3 at full time, and won the Champions League on penalties.

We can’t be sure he’ll perform such heroics again, but Germany Masters will have to go down 3 goals first.

British players don’t tend to do well outside of their comfort zone, but Steve McManaman is the exception to the rule. After spending 9 years at Liverpool, McManaman moved to Real Madrid in a highly controversial transfer. 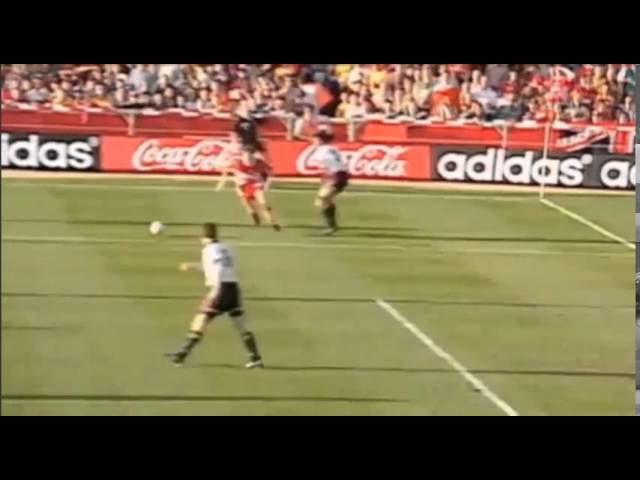 This is where we come full circle. On the same day that Teddy Sheringham won the Champions League in 1999, Lothar Matthaus lost it. There was nothing he could have done though, given he was taken off while Bayern Munich was still leading in the 80th minute. Despite never winning Europe’s top club honour, Lothar is the furthest thing away from being a terrible footballer. 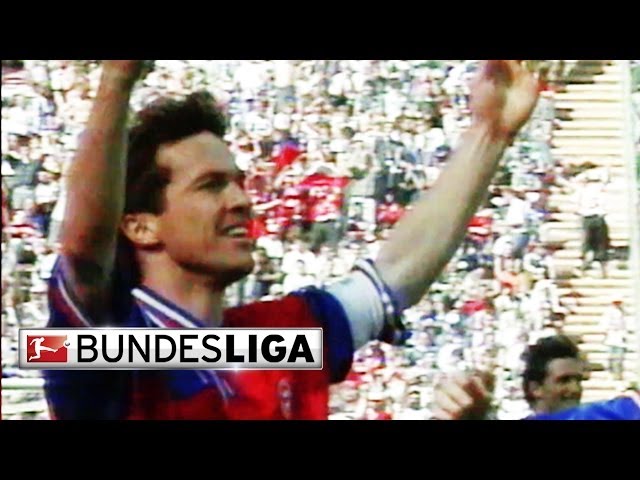 He’s appeared in 25 World Cup matches – holding the record of most World Cup games played – and turned up in every tournament between 1982 and 1998. He’s the most capped German player of all time, was the first ever FIFA World Player of the Year. At least he’s got all these individual honours, maybe missing out in Europe wasn’t so bad.

He also once got really mad at a certain reporter. 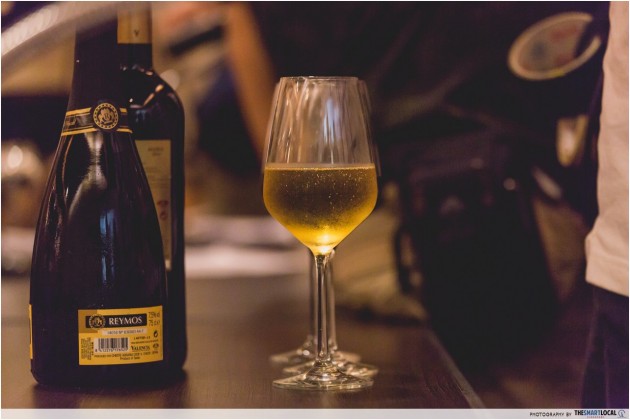 Established in 2013, independent retailer Nuevo Vino switches up the wine game by moving everything online. Wine noobs like me no longer have to embarrass ourselves at the store by not being able to tell a Chardonnay from a Cabernet Sauvignon. Nuevo Vino breaks down the wine selection process by Look, Scent, and Flavour, so you can choose the wine you actually like, instead of just randomly pointing at a bottle. With free delivery islandwide, anytime is wine o’clock. 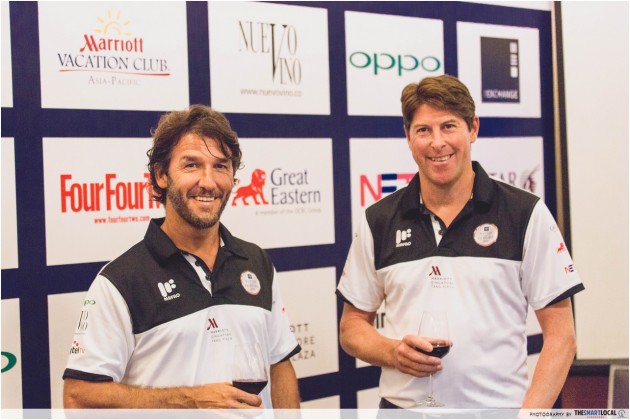 In the spirit of creating moments, Nuevo Vino wants you to get your personal moment with the Masters. To do so, they’re giving away 3 sets of Battle of Europe hospitality packages. Each package consists of:

All you have to do to win is:

This contest ends on 26 October 2016 and the 3 most creative answers win. Good luck!

This post was brought to you by Nuevo Vino.