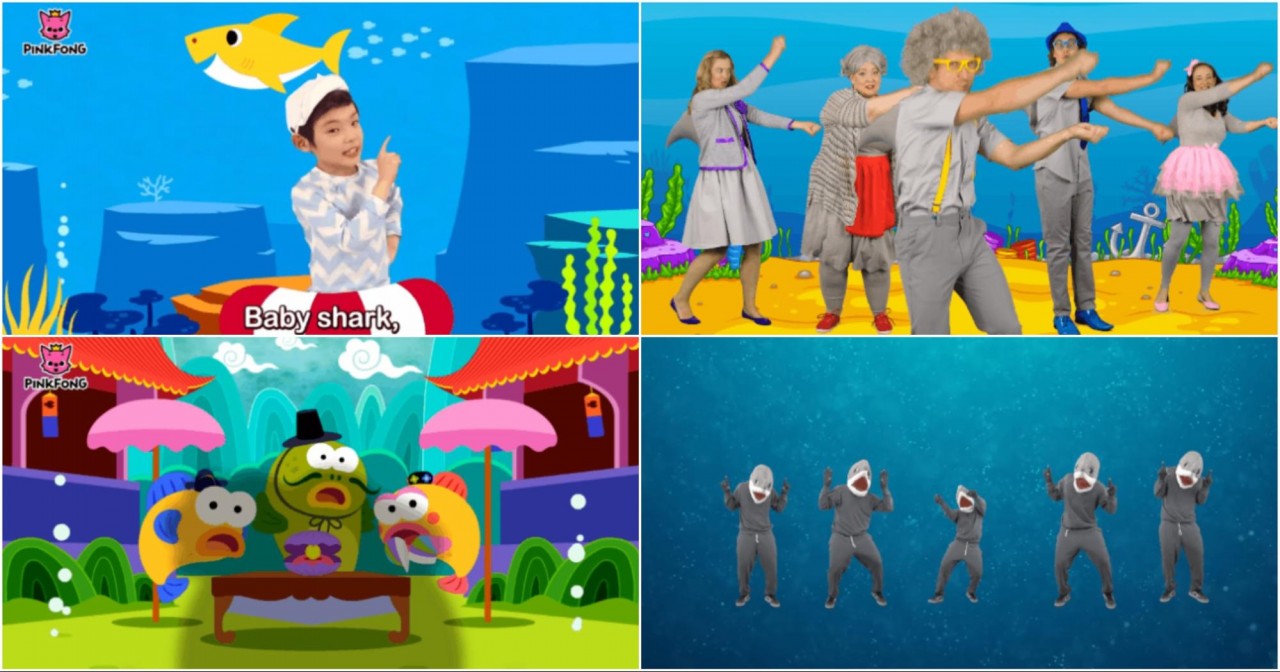 Don’t be fooled by all those serene, perfectly-edited #momlife and #dadlife photos you see on IG – parenthood is a gift that will test the very limits of your physical strength, mental endurance and generally, your sanity…BUT, there are ways to secure yourself moments of peace and quiet.

If the words Baby Shark don’t ring a bell, then it’s high time you get acquainted with Pinkfong’s “Baby Shark Song”. It works like a dream in keeping children of all ages mesmerised for as long as it is playing, and has become so popular that there was even a Baby Shark musical showing in Singapore recently.

If you’re exhausted beyond belief and on the brink of insanity, this playlist is for you.

1. Classic dance and sing-along on a 60-minute loop

This is the OG sing and dance along that sparked a hundred of remixes, remakes and even a #babysharkchallenge with more than 100,000 posts…mostly by adults. 1:46 is way too short – you know it, your baby knows it – that’s why you’ll need this 1-hour long version.

Reminiscent of cartoons back in the day, this origami version comes with a stagnant background of paper reefs and origami fish. It might not be as impressive as the others on the list, but you can always turn this into a craft activity and challenge your kids to recreate their own origami sharks.

Now I know you’re thinking this has culture appropriation written all over, but given that the makers of Pinkfong are Korean, I guess anything goes. Brace yourself for oriental backdrops, sharks in Korean headgear and what we can only assume is the sound of traditional Korean string instruments.

If planting your child in front of a TV or screen in hopes of scoring some respite triggers some serious parenting guilt, then this 3D wordplay baby shark compilation will help you sleep a little better at night.

The 52-song video runs for slightly over an hour and promises to impart as much knowledge as it possibly can with lots of spelling, counting, identifying of objects and time telling.

There’s only so much of baby shark one can take before the novelty starts to wear off. And when it does, try this monkey spinoff. Same tune, same boy, similar looking girl – just slightly different animals and lyrics.

Remember the wildly popular, singing and dancing group of adults called Hi-5? Bounce Patrol, a children’s entertainment group from Australia is a carbon copy of them, if slightly tackier.

Their cover of Baby Shark might bring on some secondhand embarrassment, but the video sports over 381 million views which obviously speaks volumes of its effectiveness on smaller, less judgemental humans.

A wailing banshee of a baby in the back of a moving vehicle can pose a serious road hazard. When the toys and snacks no longer cut it, try putting this on. A family of cute, animated automobiles bobbing to the baby shark tune makes this spinoff is the perfect distraction for toddlers squirming in their car seats.

Swap out the sharks for odd-looking tyrannosaurs in hats and shades stalking around and you have the prehistoric descendant of Pinkfong’s baby shark. It’s not as catchy as the real deal but desperate times call for desperate measures. And, the familiar tune will guarantee you those few minutes of well-deserved freedom to take that leak or eat your now-cold lunch.

If Craig David and Pinkfong had a baby, this R&B remix would be it. This is a spoof, but take it from me – hilarious dancing aside, the song is so legit you might even find yourself adding it to your personal Spotify playlist. Definitely one that won’t drive you mad even if it’s on replay all day.

In true EDM style, this remix comes complete with an intro, kicking bass line, a build up, snares, filler sounds and the classic “Everybody ***king jump!” drop. Another remix so good, you might even be hearing it at Tomorrowland next year.

Not kid-appropriate but hey, you win some you lose some.

A massive sleep debt, countless soiled bed sheets, and perpetual mess are some things that are written into the terms and conditions of parenthood. And while there’s no escaping it, this Baby Shark playlist can help exhausted parents regain some semblance of a normal life.

4 Beauty E-stores With Discounts Up To 70% Off To Bookmark for Singles Day & Black Friday
The National Steps Challenge™ Season 4 Lets You Win A Pair of SQ New York... 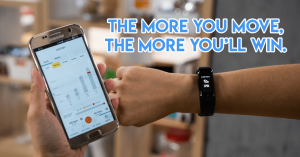