On the outset, Babette exudes an aura of unpretentiousness with its casual dining. In their kitchen, it is a marriage between the two finest cuisines in the world, Japanese and French.

Just looking at the menu was enough to make my mouth water.

The Food at Babette

I was curious as to how different aspects of these cuisines would be incorporated into the dishes that would be served. It was later explained that since the French were known for their refined methods of cooking, the French-Japanese fusion was created by merging these methodologies with Japanese ingredients.

The Charred Cauliflower was one of my favourite appetiser dishes. I was surprised by the familiar taste of the sauce – it reminded me of white-sauce used in pastas with a tinge of a Japanese aftertaste. The slightly raw crunchiness of the cauliflower made the dish taste like a snack.

Another appetiser dish that was served was the Roasted Avocado. The fresh tomatoes were like hidden gems amidst the avocado and the inverted salmon tapas – the way the tomatoes burst upon biting complimented the zesty taste of the avocado.

Feeling slightly sinful with these indulgences, we were introduced to the octopus salad (finally something for the healthy!). As of the diet options on the menu, the octopus salad was prepared in an entirely novel way.

Slightly drizzled with home-made Babette sauce, the octopus meat had a unique taste that was slightly salty. The meat itself resembled the softness of chicken but retained the chewiness of octopus meat. The added pieces of oranges in the salad further served to make this combination divine.

Out of all the main dishes that we tried, I was particularly impressed by the Babette Chirashi Donburi and the Steak and Foie Gras Donburi. The Babette Chirashi Donburi was spectacular because of the way it was prepared. With a combination of the different types of meat – such as salmon, tuna and scallop – that were already pre-marinated, I was able to enjoy the meat without having to dip it in soy sauce unlike traditional sushi.

I loved the taste of the rice as well – it was drizzled with their special homemade Babette sauce which made it a refreshing combination.

On the other hand, while the Babette Chirashi was novel in their preparation method, I felt that the Steak and Foie Gras Donburi was more exquisite. The Foie Gras melted in my mouth together with the steak that was prepared to a perfect medium-rare. While Babette might not be the best steak around, the steak here will definitely leave you with no complaints.

Unfortunately, while the Duck Confit Donburi was delectable, it could hardly steal the limelight from the Steak and Foie Gras Donburi. The Confit Salmon and Soba, too, was average – the salmon was fairly dry and didn’t particularly leave a deep impression on me.

If you’re looking for something towards a more novel twist, I would strongly recommend opting for the Donburi sets.

A very tempting ending to the meal with the Macha Lava Cake.

The dessert, however, was spectacular – it was the finishing touch to my dining experience at Babette. We ended the night with Matcha Lava Cake that was amazing. The green tea-infused white chocolate fondant made a heavenly combination with the vanilla ice-cream drizzled with premium azuki red bean. If you’re on the hunt for any Matcha Lava Cake, go to Babette.

If you want something refreshing and avant garde, dine at Babette. Their French-Japanese infusions are pretty amazing and not to say, really creative. 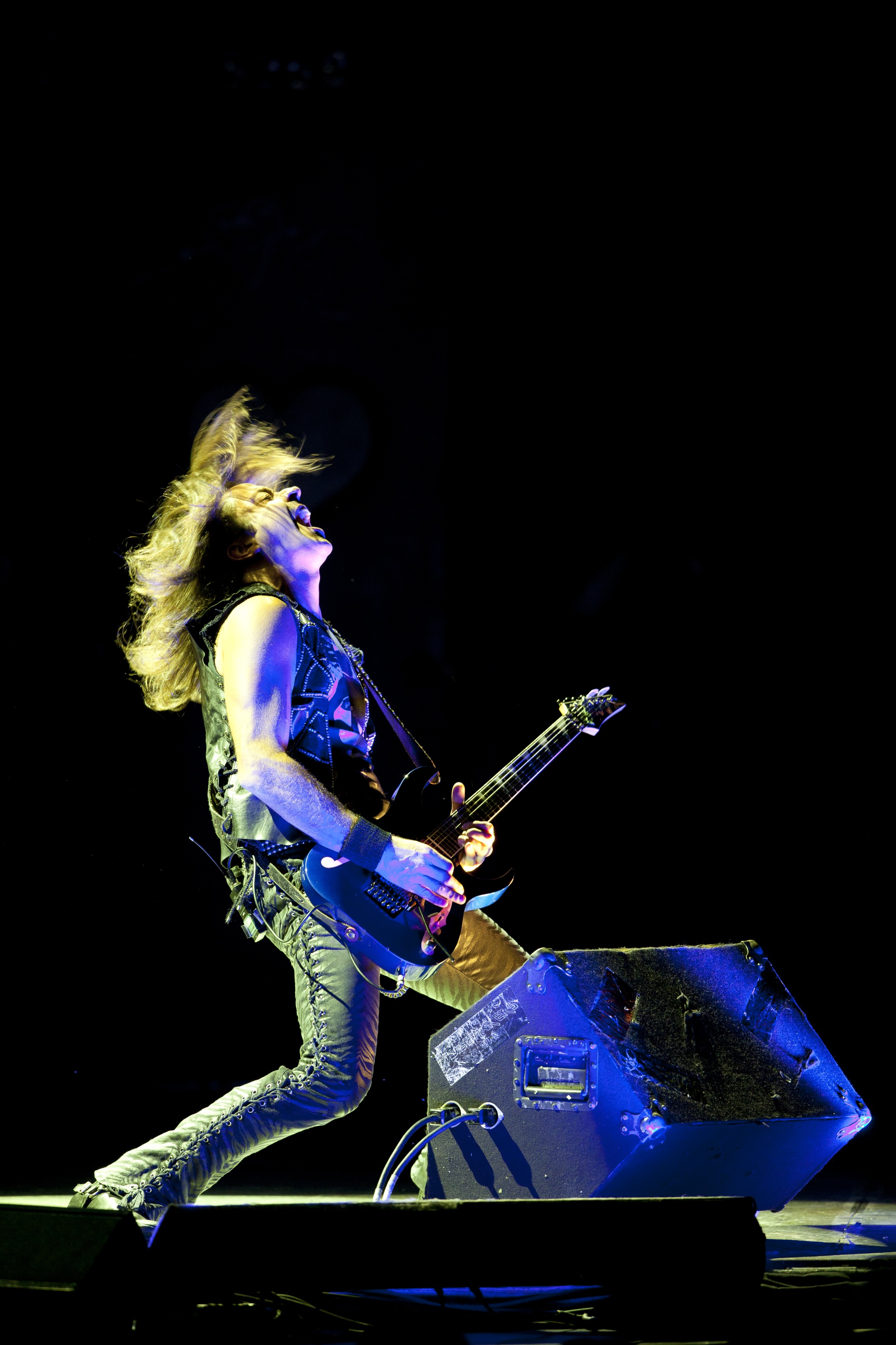