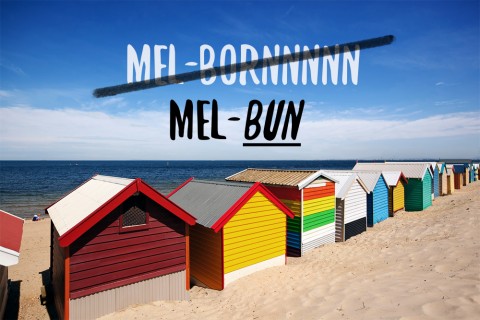 Australia is home to many things, including difficult-to-pronounce road names and slangs. Have you ever been in a fierce debate about how to pronounce a crazy word, or even wondered what certain words meant? This list of 10 commonly mispronounced words in Australia will hopefully help to clear up some of that confusion.

So the locals know it as ‘Mel-bun’ but everyone else in the civilised world constantly refers to us as living in ‘Mel-borrrrrrn.’ I feel like this will always be something that is never resolved, so we will all have to keep subtly correcting everyone, with a sigh as we sip our superior flat whites and re-adjust our shawls.

But while we are on the subject of places in Australia, I’d do well to mention a place in NSW, which everyone refers to as ‘Sydney,’ but down here, we know it as ‘Second-Best’. 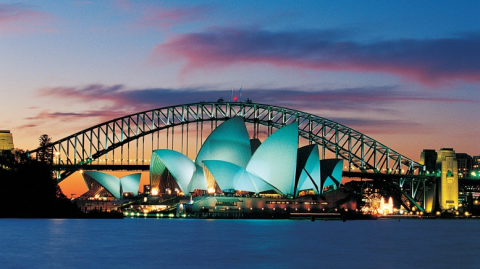 What people say: Aus-tray-e-ah
What is actually is: Straya

You’d be surprised at how often the name of this whole actual country is pronounced wrong. Do not say ‘Aus-tray-e-ah’ because chances are, any Aussies near you will crack up and call you a bunch of names, the politest of which would be ‘upyourself.’ The correct way? Straya. Nice and easy. 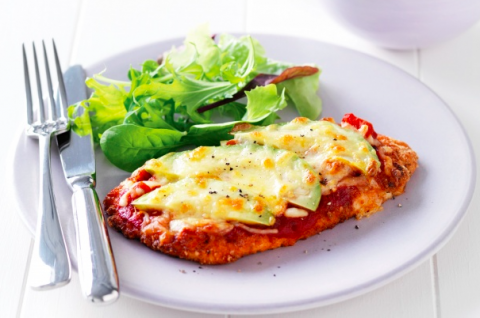 What people say: pa-mi-gee-a-na
What it actually is: parma

It’s not the difficult Italian word at fault here…it’s the various nicknames it has been christened as. So if you want to order one of these Aussie wonders the REAL way, it’s called a Parma. However, it is also known as a Parmi in other parts of the country, but come on. That’s just ridiculous. 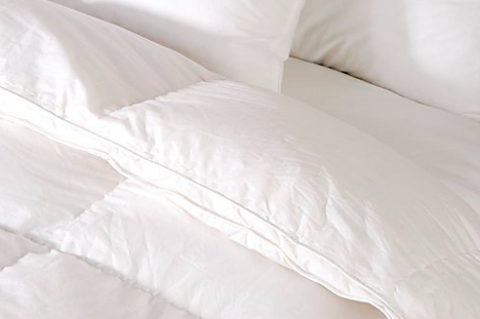 Ah, this age-long debate. Why can’t we call it a blanket? No, doo-nah or doo-vey is apparently easier. It’s a comforter everywhere else, but there is nothing comforting about either of these words. 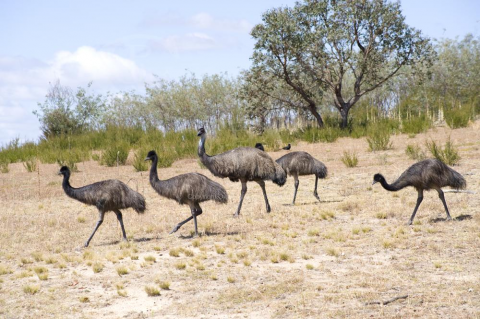 As everyone is very well aware, the wildlife in Australia and varied, interesting and (often) hugely dangerous (drop bears, anyone?!). The fauna of our nation may be hard to manage, sure, but the names of them are also just as difficult to wrap your head around. Instead of e-moo, it is e-mew. We also have the walla-bee, not the walla-bye, and we can round this list off with one more; plat-ee-pus.

Oh, and more more thing for all those who enjoy an Aussie imitation: it’s PRAWNS on the barbie. We don’t have shrimp here.

Where do people even get the extra “a” from? Before we get down to learning how to appreciate this sport, perhaps it’s more crucial to get its pronunciation right. The next time you switch to the sports channel for a triathlon live telecast, do make a mental note to say: tri-ath-lon.

The sacred rock is a beautiful Indigenous site, and one of the biggest tourist drawcards for Australia. However, we really do need to send out a PSA on the pronounciation. Oo-la-rue. Please.

Britney lives the way she wanna live because it’s her pre-ro-ga-tive, NOT per-ro-ga-tive. “I don’t need permission, make my own decisions”, but when it comes to pronunciation, please kindly follow the rules. 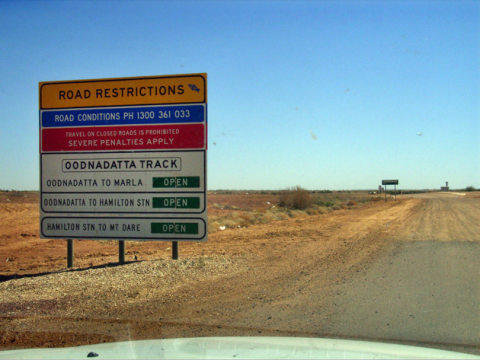 How easy is it to live in an easily pronounced suburb, with a nice, quick name? Here Down Under, we like to add a few levels to that. We have some amazing place names, and I’m gonna sit back and not give tips on pronunciation. Mainly because even I get stumped on Oodnadatta, Ozenkadnook, Queanbeyan and Xantippe.

Say It The Aussie Way!

So on your next visit to Australia, you’ll definitely have a handy list ready when confronted with a pronunciation situation. No worries. 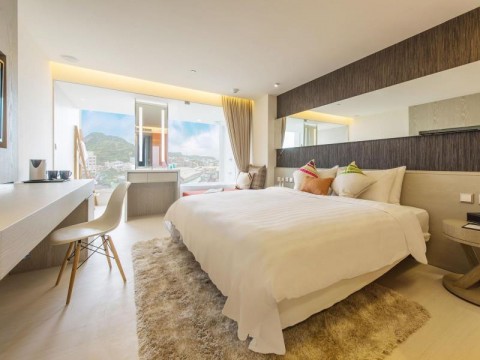 8 Hotels in Taipei Under $450 For 3D2N Including Flight, Hotel & Taxes
From Guitar Hero to Legit Musician: 5 Things Learnt at Believer Music