We all know of Hugh Jackman, Nicole Kidman, Russell Crowe and Mel Gibson. But they aren’t the only Australian exports to have made a splash in Hollywood. The following list highlights 10 actors/actresses that you might not have known were from Down Under. Yes, Aussies are taking over Hollywood! 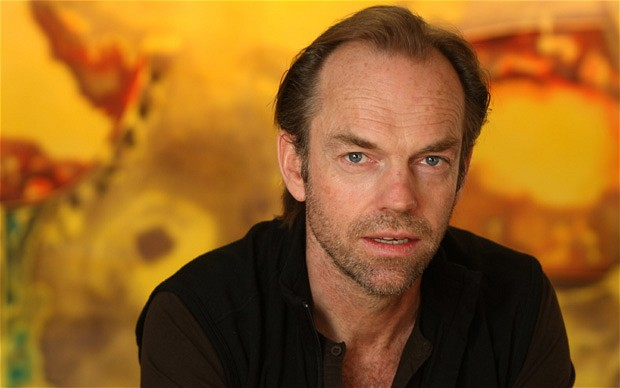 Born in Nigeria but raised in several different places in Australia, this actor earned worldwide acclaim for his portrayal of Agent Smith in ‘The Matrix’. He has since then landed many iconic roles such as Elrond in ‘The Lord of the Rings’ franchise, V in ‘V for Vendetta’, being the voice of Megatron in ‘Transformers’ and several others that have made him quite an icon in pop culture. 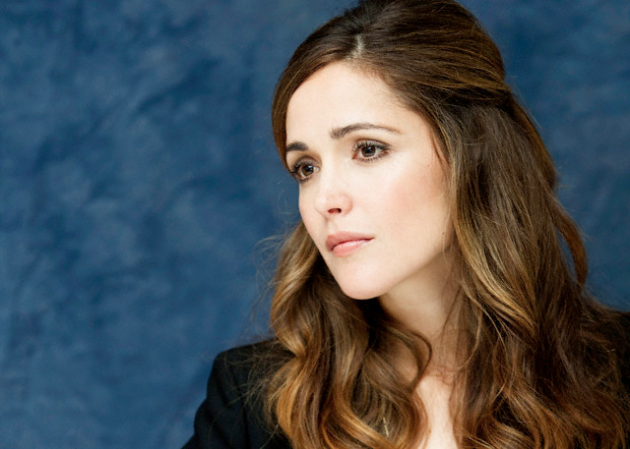 Taking acting classes from the age of 8 in Sydney, Rose Bryne appeared in her first film when she was 13. She later went on to star in ‘Two Hands’ with another Australian Heath Ledger and made her Hollywood break in ‘Star Wars: Episode II – Attack of the Clones’. She has since appeared in many successful films like ‘Bridesmaids’ and ‘X-Men: First Class’, just to mention a few.

Her latest appearance was in ‘Neighbors’ starring alongside Seth Rogen as young parents at conflict with the fraternity that just moved into the house next door. 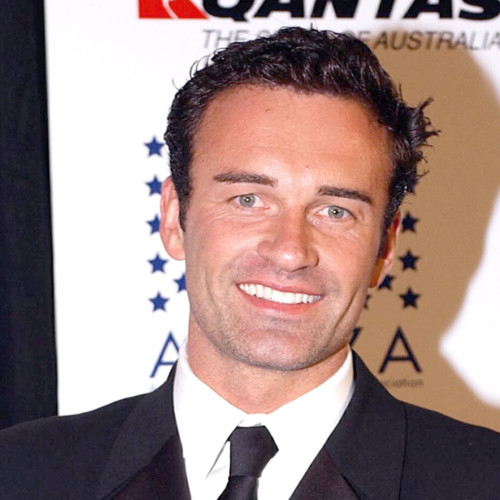 One of the most surprising facts about Julian McMahon is not that he is an Australian, but rather he is the son of former Australian Prime Minister William McMahon. Julian studied both law and economics, but finding them rather boring, decided to launch a rather successful career as a model.

He also began acting, landing a role in the Australian show ‘Home and Away’ and later appearing as the lead in the popular American series ‘Nip/Tuck’. Julian has also had several film appearances, most notably as Doctor Doom in the ‘Fantastic Four’ movie franchise. 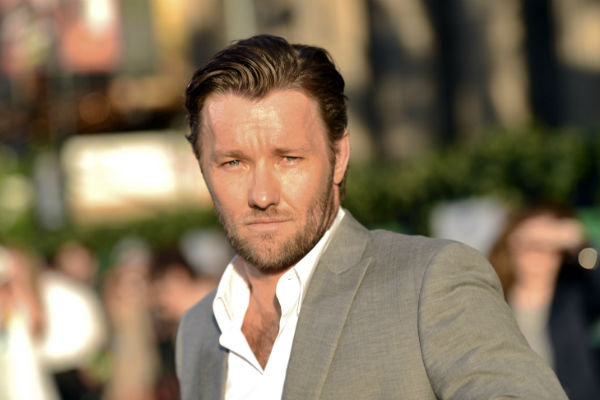 Born in Sydney, Joel Edgerton’s career began with many smaller roles in Australian television and cinema. Lately his career has taken quite the upward climb, appearing in several acclaimed films including ‘The Great Gatsby’ and ‘Warrior’, with his most notable recent role as Ramesses II, in ‘Exodus: Gods and Kings’. 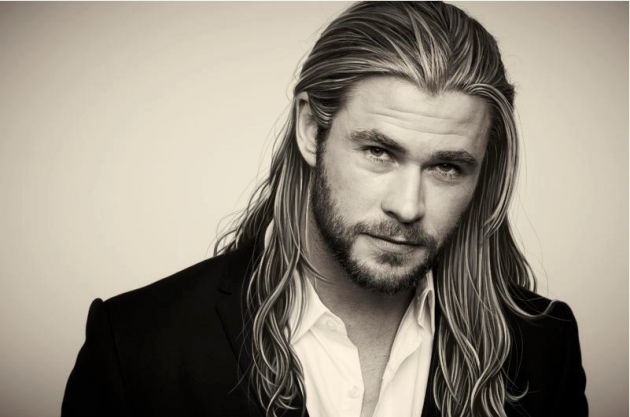 When you see a picture of this man or maybe even just hear his name, the first word that comes to mind is mostly likely ‘Thor’. This Victorian-born star started off his career as many Australian actors do, in popular shows like ‘Neighbours’ and ‘Home and Away’.

He made his film debut in the 2009 reboot of the ‘Star Trek’ franchise and is now iconic in bringing the comic book Norse God of Thunder: Thor to life in the Marvel Cinematic Universe. 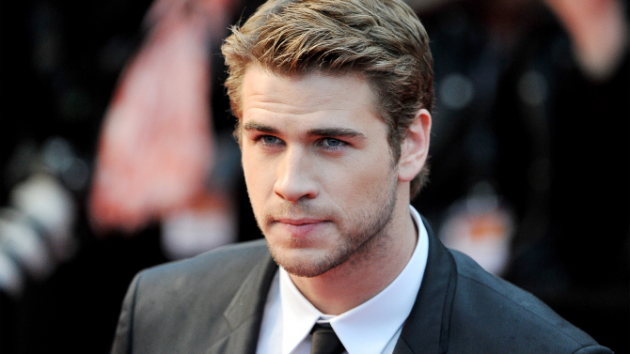 Seeing double? No, this is just another Hemwsworth, Liam. Who also kicked off his acting career in the same shows as his older brother. You would probably recognise him as Gale from ‘The Hunger Games’ franchise or from his past relationship with Miley Cyrus. Fun Fact: Liam was screen tested for the role of Thor, but lost it to his brother. 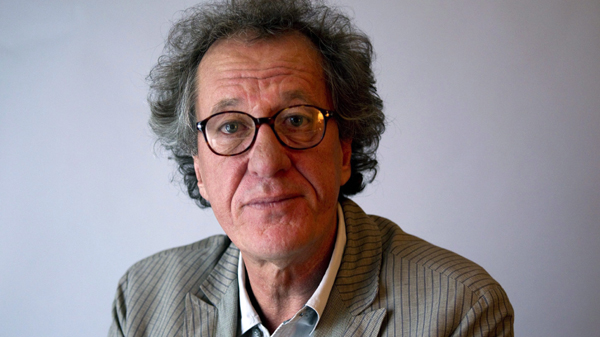 Few people have won the ‘Triple Crown of Acting’, that is an Oscar, an Emmy and a Tony, but this Queenslander’s accomplishments have been well deserved, beginning his career in theatre and later film.

This list of awards and performances go on and on, but you would most probably best recognise him as Captain Barbossa in the ‘Pirates of the Carribean’ franchise, or maybe the voice of Nigel the pelican from ‘Finding Nemo’. Other famous roles have been in ‘The King’s Speech’, ‘Shine’ and ‘Quills’ which have all earned him award nominations. 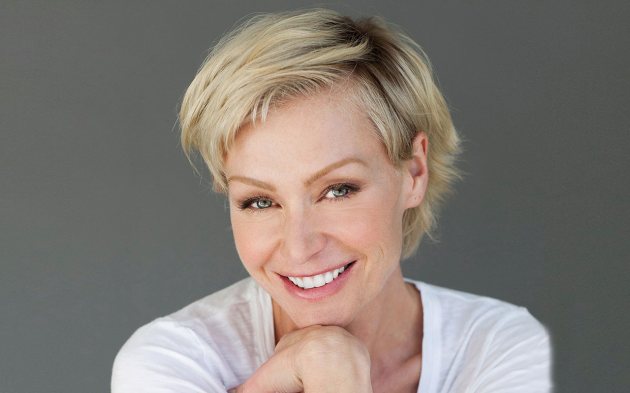 Born in and raised in Victoria, Portia De Rossi is probably most famous now for being the wife of the beloved American comedian/TV host Ellen DeGeneres. However that’s not all she’s good for! Portia made her debut in the Australian film ‘Siren’s in 1999, alongside fellow Aussie Elle Macpherson.

She later moved to Los Angeles, where she would appear in television shows such as ‘Arrested Development’ and ‘Nip/Tuck’, during which she worked to replace her native accent with an American one. 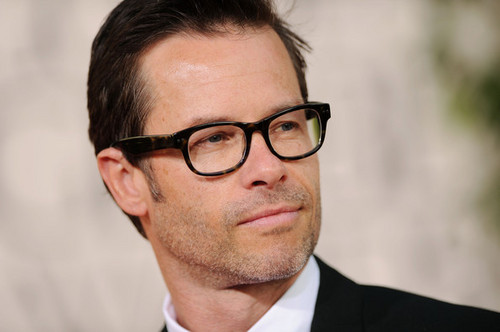 Although born in England, Guy Pierce was raised in Victoria. There he grew up to appear in the long running soap, Neighbours and later Home And Away, amongst a variety of other roles. He made his big breakthrough in ‘The Adventures of Priscilla, Queen of the Desert’ and would go on to star in films such as LA Confidential and Memento, both of which you should definitely go watch if you haven’t already! 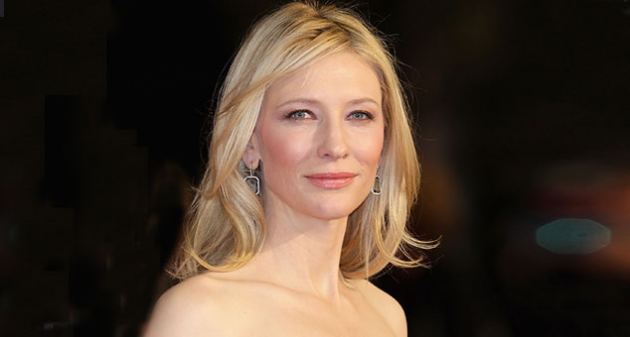 One of the most acclaimed celebs on this list, Cate Blanchett has recieved countless awards, being the only Australian to win two Oscars. Her roles have been both on screen and stage, with way too many top performances to name here. But I can try.

She was part of ‘The Lord of the Rings’ series, ‘The Aviator’, ‘The Curious Case of Benjamin Button’ and that’s probably enough to prove how talented this Victorian actress is.

How many of these Hollywood stars you knew were Aussie? Aside from these famous names, which other stars made your list? Let us know in the comments section below.