Throughout your years of formal education, I’m sure you’ve come across different types of students. Their personalities range from those who really annoy you to those who you’d willingly kowtow to. If you’ve just started life in a new school, then this list would help you spot the types of students you’d meet. Or help you identify the students you might want to stay away from. Either way, it’s going to be handy! 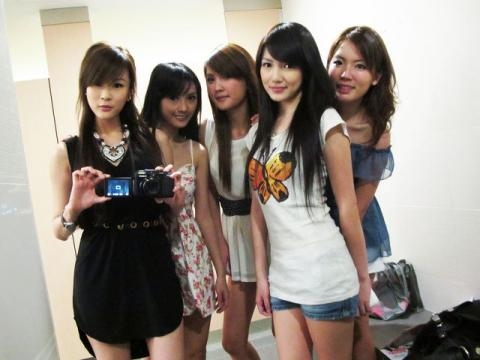 These teenagers are not Regina George popular. By that, I mean they’re not necessarily mean. Ok fine, some of them act like the Singaporean version of The Plastics. But the majority of them are popular because they’re somehow friends with everybody.

I’m not even kidding. Every five steps or so, they’ll stop to say hi to someone. If you’re with them, you would have no choice but to stand awkwardly by as they go through the whole etiquette of social interaction.

You breathe a sigh of relief when they finally say goodbye only to have them repeat the process with another friend they bumped into.

It’s not hard to spot these people. They’re the jocks of the school and damn do they have the looks to make those of the opposite sex droooool.

They’re the boys who make every girl’s ovaries explode. They’re the girls who make every boy do a double take and whisper to their bro-friends “chiobu…”. They subsequently become your eyecandy and you subconsciously put in more effort to spot them in school just so your day would feel much better.

They never fail to make you feel like a crappy student because they’re always busy burying their noses in their notes. They rarely accept social invitations, often giving the excuse that there’s some big test they need to study for.

Their mugging intensifies when exams are nearing. When that happens, you rarely see them hanging out with their classmates. Their favourite place in school is the library or some ulu studying corner where they can finally be in the zone.

They’re the ones who slack all day in school and will always jio you for some fun. You thought they’re the sort who never bothers to study but how wrong you were.

When you get back test scores, you thought they would fail from all that studying they weren’t doing but turns out, they got higher than you. Better still, they topped the class.

Those are just some of the hashtags that fashion “gurus” commonly use on Instagram. They use all sorts of filters and apps to make their pictures look insta-worthy and then proceed to humbly reply the compliments that they get.

When they’re not studying, they’re writing reviews on beauty products, clothing lines and fashion week on their blogs. But if you’re not into any of those stuff, I suggest you stay away. Mocking their passion would only make you the bad guy.

6. The ‘I’m Going To Fail’ But Actually Tops The Class

The extremely annoying top scorer who attempts to empathize with other students by claiming that they’re going to fail a test. They’re the ones who put on a comforting voice and tell others, “It’s okay, I’m going to fail too” but proceeds to top the class and place in the 90th percentile in the cohort.

Just admit it if you didn’t find it as difficult as the rest. People would rather have your honest opinion than to have their feelings cheated.

When they top the class, this is me on the outside:

This is me on the inside:

7. The ‘I’m Going To Fail’ And Actually Fails Fellow

This applies to most students. As you grow older, the difficulty level of tests and exam papers increases exponentially. You’ll find that sometimes, there’s no other option but to fail.

If you feel like you’re hitting rock-bottom, constantly remind yourself that the only way to go from there is up. If you come under this category, don’t ever give up. Work hard and one day, you might become your “I’m Going To Fail” But Actually Tops The Class counterpart.

“Eh you failed? I failed also!”

Unless you’re friends with these people, more often than not, you would want to stay away from them. They’ve been there, they’ve done that. They are never afraid to show that they’re the true boss so they don’t hesitate to talk back to teachers.

He sings, he dances, he plays the guitar. He’s President of the Student Council, Captain of the Football team, a straight A student and to top it all of, he rakes in 150 hours of CIP.

These teenagers go all out to be at the top of every aspect of their life. You would expect them to at least fail at something but they somehow don’t. I seriously wonder what kind of supplements they’re taking.

10. The Complain King and Queen

These people force their misery upon you. Once they open their mouths to utter words of displeasure at everything, you have no choice but to sit through the whole conversation and nod your way through.

Even if you disagree with what they’re saying, you can’t voice your opinions or else, they’ll never stop complaining.

When they’re not busy PDA-ing in school, they’re busy PDA-ing outside of school. They don’t mind acting intimately in front of others and they sure don’t care what you think. After all, they’re in ‘love’.

It’s sure not hard to spot the envious single teenager as they proclaim to the whole world that they’ll be “forever alone”. Their reaction towards relationships, couples and all that dating crap is simply “I’m forever alone”.

They’re also the ones who keep tweeting that they’re going to grow up to be a cat lady or a comic book store owner. But in reality, they just wish that someone would sweep them off their feet so they can finally get their happily ever after.

It’s hard to feel good about yourself when these people constantly shove it in your face that they’re eating clean and you’re not. They’re forever declining your invitation to eat outside, preferring instead to prepare their own organic meal at home.

It’s great that you want to take care of your health but stop making other people feel guilty for the choices they make like eating in the canteen because ain’t nobody got time to cook.

14. The Future President/CEO of Some Big Shot Company

These people are not super popular or super smart. Even so, they’re definitely outstanding in their own ways and the kind of people who will definitely be extremely successful in future.

They know how to play their cards well to get whatever it is that they want. They’re also adept in dealing with difficult situations or solving problems. It’s like as if they were born to do that.

If you’re not any of the above, you probably fall under this category. These people get average grades i.e. a C or D and don’t excel in anything in particular.

They try not to break the rules but can’t help it if the MRT broke down and they reached school late. They try not to piss off the teachers but aim not to be a goody-goody two shoes either. They don’t think they’re special in any way despite setting countless motivational pictures as their wallpaper like the ones below: 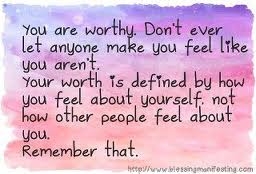 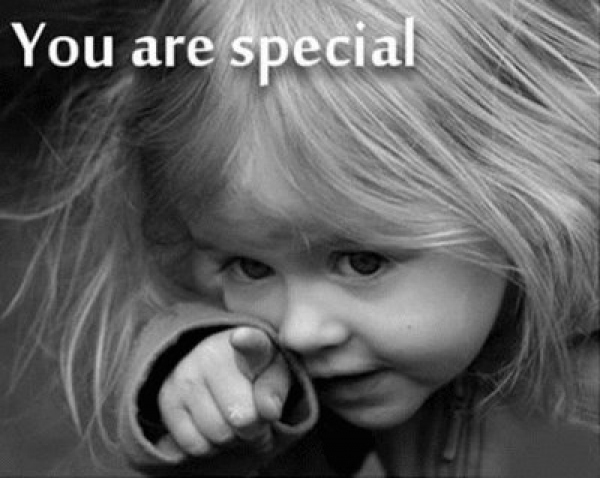 Highest Rated Schools by past students

Which Type of Student Are You?

There you have it, the 15 types of students you’ll find in Singapore. Whether you’re still in school or you’ve just graduated, I’m sure you’ve met all of them and some may even be your close friends!

So which type of student are you? If we’ve missed out on any other types of students, feel free to share in the comments below! 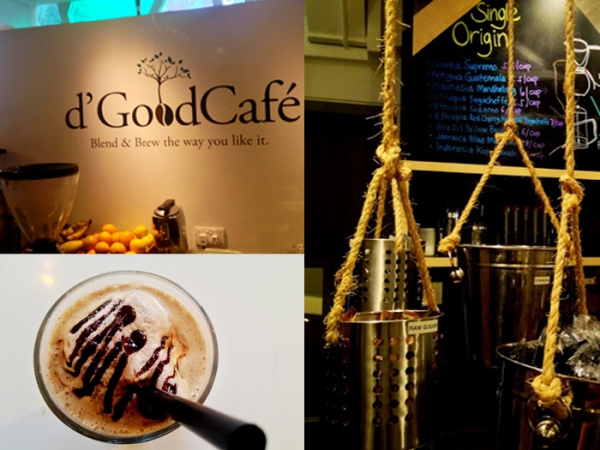