For anyone following the Vietnamese League of Legends pro scene, Phạm “Zeros” Minh Lộc is an all-too-familiar name. Having had impressive performances in several international tournaments, the pro player has contributed to promoting Vietnam’s image among international LoL fans, yet at the same time, he’s also disliked by many who say he has a cocky, aloof attitude.

Yesterday, the controversial League player took it too far when he said on his livestream that he hoped the COVID-19 situation in Vietnam would worsen. The statement immediately led to his permanent ban from the Vietnam Championship Series (VCS), the official League of Legends Esports league in Vietnam.

He said he hoped the pandemic would worsen 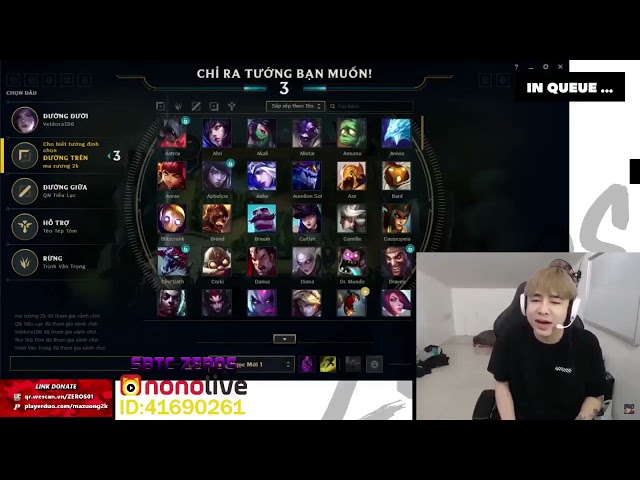 A video taken from the livestream in which Zeros said he hoped COVID-19 would worsen
Video credit: BoOiGaMing

During a livestream yesterday evening in which he played League of Legends and chatted with viewers, Zeros was heard saying in Vietnamese, “I wish the pandemic would worsen so that Vietnam wouldn’t get to go to MSI this year. […] Then by next season the demon king [referring to himself] will return, and SBTC [his team] will take the top spot.” 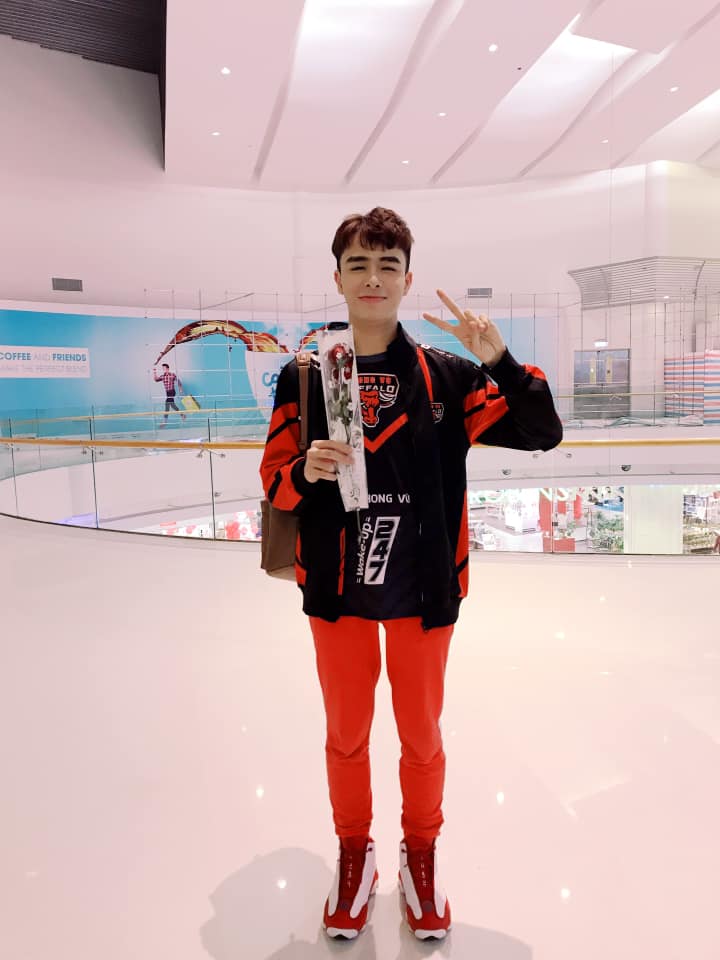 The MSI, or Mid-Season Invitational, is an annual international League of Legends tournament featuring the champions of each competitive region around the world.

Currently, Zeros’ team SBTC is out of the playoff rounds for the VCS Champion title and thus won’t have a chance to participate in the MSI, so Zeros may have said what he did in the hopes that his team would get a chance in 2022. 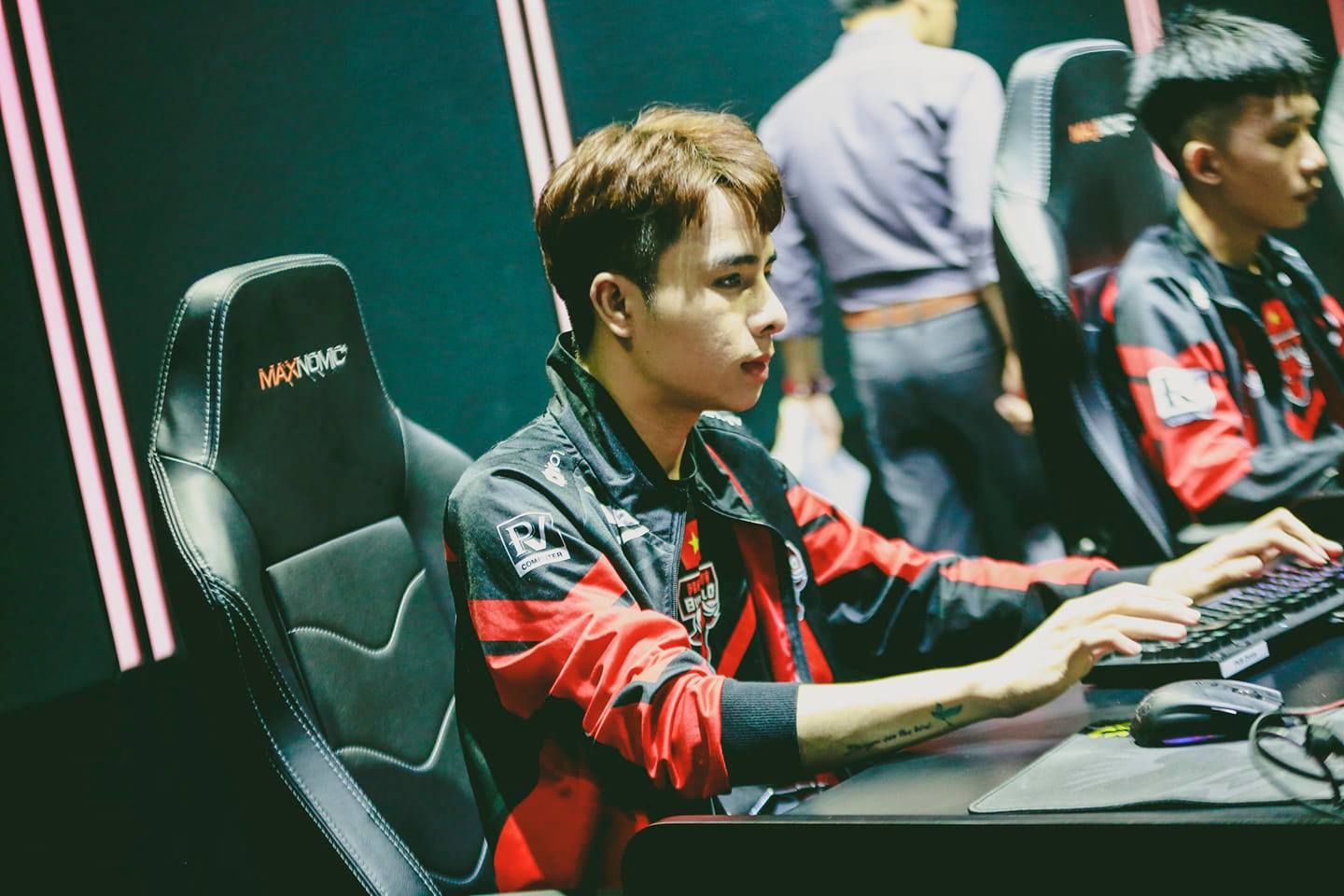 His statement was met with massive backlash from the League of Legends community in Vietnam, with thousands of people bashing him for disrespecting Vietnam’s efforts in combating COVID-19 and undermining the hardship many people have suffered because of the pandemic.

He was fired from his team

Shortly after the incident, VCS issued a notice on its Facebook page saying that Zeros’ words were damaging to the tournament’s image. “Seeing the severity of the incident, we have decided to permanently ban Zeros from VCS, effective immediately,” the notice reads.

Zeros’ team SBTC Esports also announced on its Facebook page that it had fired the pro player.

Against the outrage, Zeros quickly posted on his Facebook wall to publicly apologize to VCS, team SBTC, and all the fans. In his defense, he also shared a video that was cut from the same livestream, apparently just after his inappropriate statement, in which he was heard saying, “I’m just kidding!” 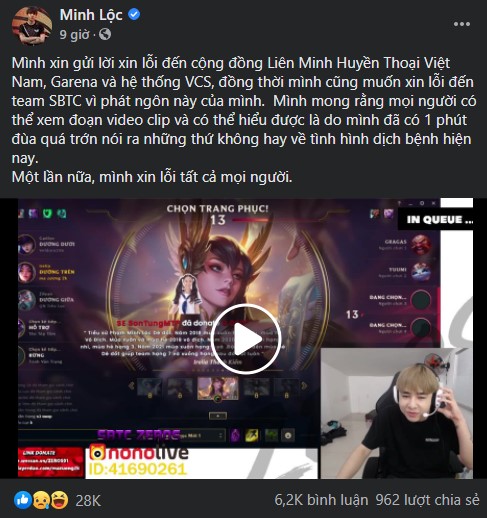 A public apology from Zeros after he was banned
Image credit: Minh Lộc

“I hope you can watch the video below and understand that I took a joke too far and said inappropriate things about the current pandemic situation. Once again, I apologize to everyone,” he wrote.

Zeros might have simply wanted to make a joke, but as an influential figure with hundreds of thousands of followers, his words have turned out to carry a great deal of weight.

While the majority are saying that Zeros’ sentence is deserved, some others express sympathy for the young player, saying that it was simply an impetuous moment of youth, and that he should be given a second chance. 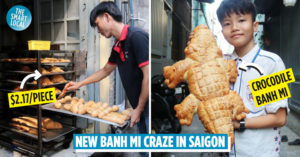 This Chonky Crocodile Bánh Mì In Saigon Lets You Bite Back Without Losing Your Life
Car Vandalized In Hai Phong For Irresponsible Parking, Netizens Say Driver Deserves It 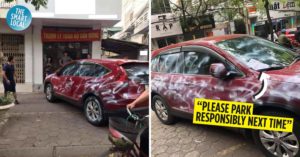