It’s the thick of night. You’re alone on a mountainous path. You see two figures in white lying motionless on the roadside. What do you do?

Turn back? Circle around? Walk past quickly and never look back? This brave man did none of that. He chose to approach them directly.

Good thing he did too. Rather than a gruesome murder by a supernatural force that urban legends have led us to imagine, his story actually ends in a heartwarming twist. As it turns out, the white figures were just two medical staff taking a roadside nap to recover from their intense battle against COVID-19.

Here’s how they found themselves in such a creepy-turned-wholesome situation. 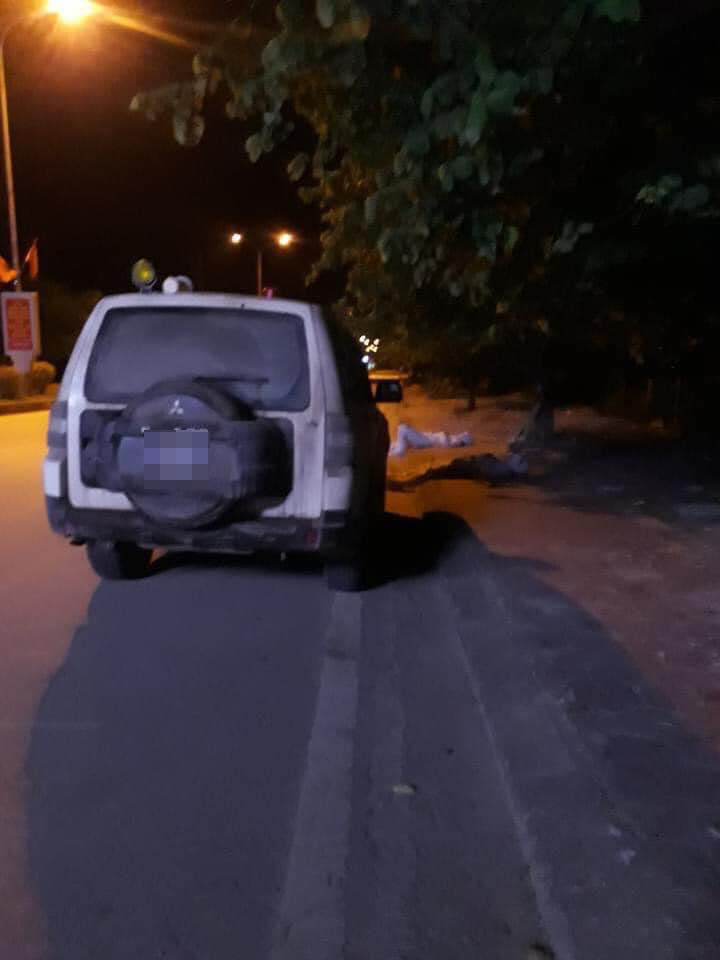 On 19th May, a man named Hữu Sơn found his story going viral on the popular Vietnamese Facebook page Beatvn. It came with quite an intriguing title: “Today I spotted two motionless figures in white on the roadside.”

The original poster reportedly stumbled across the scene – on a road in the mountainous province of Điện Biên – while going for an early morning jog. When we say early, we mean 4AM early, before the sun was even up.

That’s when he began to scrutinize the figures more carefully.

OP decided to approach the white figures, instead of running away

Accompanying the post were several pictures. Pictures that depicted two people clad in protective suits lying face-up on the sidewalk.

Next to them stood an ambulance. Bone-chilling, indeed. 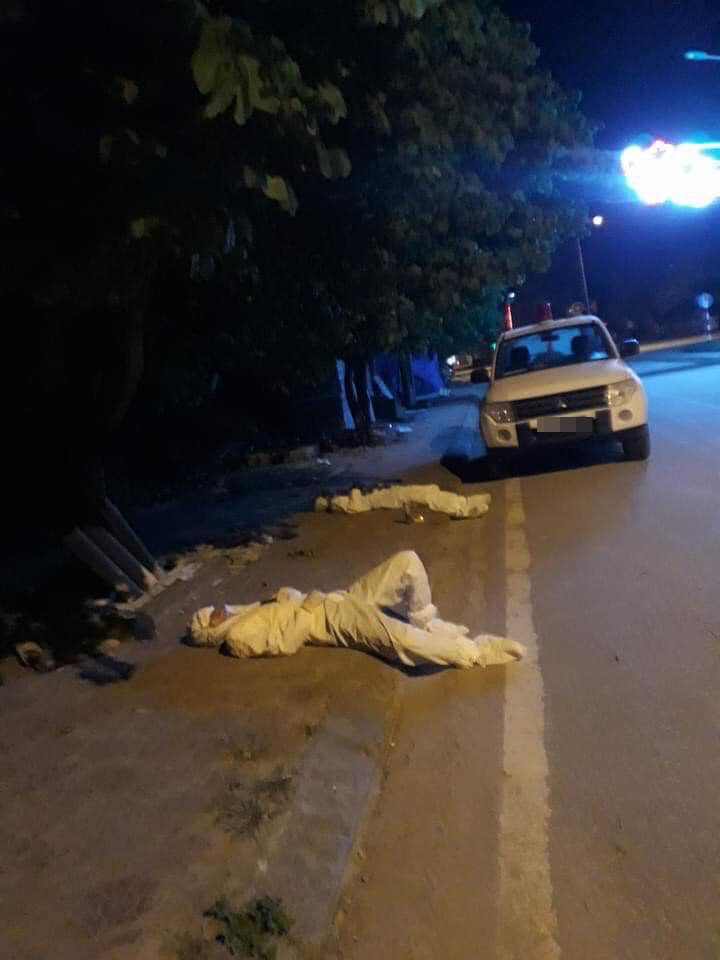 Many of us would have opted to run away, and honestly, who could blame us? There have been too many reported stories of robbers setting up scenes to lure victims in. Creepy ghost stories that pervade mainstream media certainly don’t help bolster our courage either.

But the OP would have none of it. Thinking that perhaps these men needed his help, he approached, gently woke one of them up…

… and uncovered a wholesome twist.

Men on the roadside were medical workers taking a nap 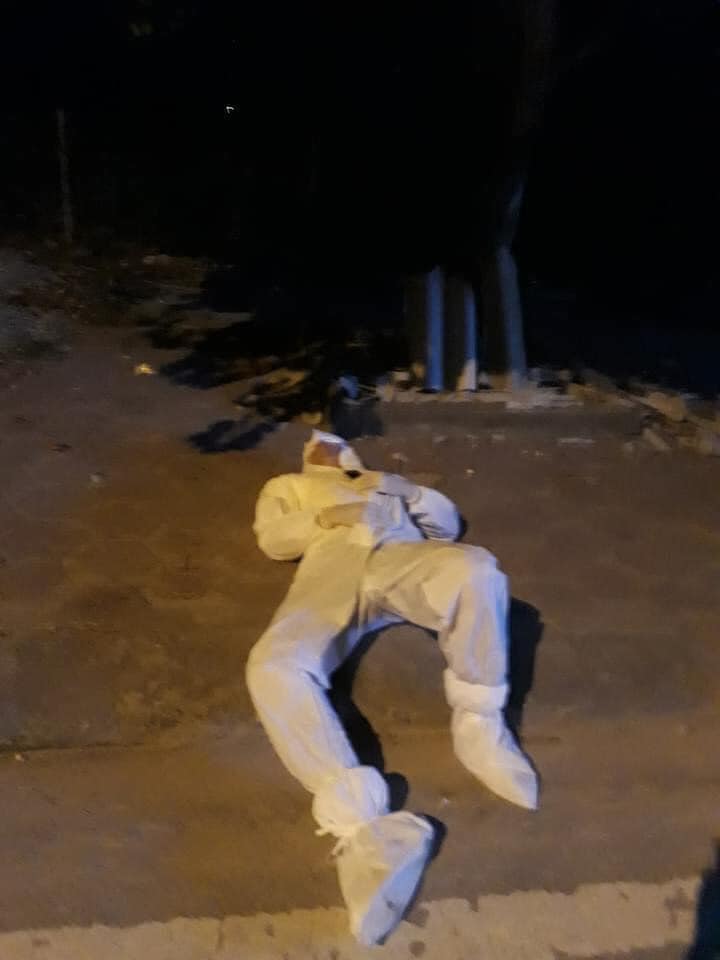 As the awakened man told the OP, there was nothing paranormal at work here. He and his companion were just medical workers combating COVID-19 at Nậm Pồ District, currently a cluster of Điện Biên Province.

These men were just driving past in their ambulance, but as they were too tired from their intense work, they decided to stop for a quick nap, right on the sidewalk.

As the story goes, the OP asked if they needed any help, but they said all they needed was a moment of respite. So he let them be and continued with his morning workout.

While running the next mile or so, the OP – like all of us – probably has newfound respect for just how hard frontliners are working to keep us safe.

Do be careful approaching strangers on the streets at night

Almost every day, stories of the struggles of medical workers are gaining momentum online. We think that’s still not enough to do justice to represent the efforts of our heroes in white.

But while we appreciate their sacrifices, let’s also not forget that it’s perfectly alright to want to avoid strangers on the streets at night, especially in such peculiar circumstances.

If you ever find yourself in a similar position, do tackle the situation with caution to ensure your own safety. 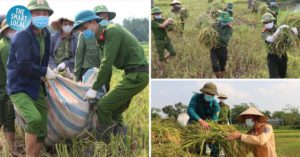 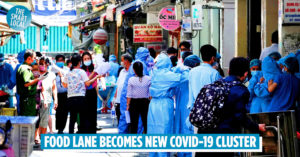