Man breaks curfew to see his brother who’d passed away, is escorted by police

To contain the spread of Covid-19, a curfew has been enforced in Saigon for the past couple of weeks to stop citizens from going out after 6PM unless in an emergency. Naturally, a heavy fine awaits those who break the law.

However, if someone does have an essential reason to be out, authorities not only allow it, but can also be wholeheartedly supportive. Take the case of this one man for example. Upon receiving news that his brother had passed away, the man rushed over late in the night to see him for the last time.

He was stopped by a patrol on the way, but upon learning of his story, they escorted him all the way to his destination, allowing him to pass several security checkpoints. Here’s how the story plays out. 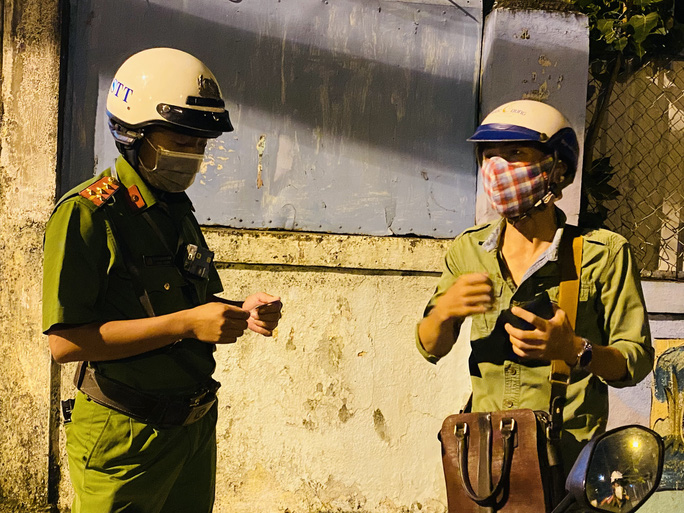 The man was pulled over and questioned for breaking curfew

Yesterday evening, Dân Trí reported on a heartwarming encounter that transpired between a man living in Saigon and a group of police officers.

It was late in the evening of 30th July. The police officers were patrolling the streets to enforce curfew orders when they spotted a man on a motorbike driving past them, seemingly in a rush.

The officers chased after the man and pulled him over to ask for his reasons to be out so late. The man explained that he was in a rush to get to his brother, who had just passed away. He presented his ID card and driving license, but didn’t have a document permitting his travel.

That was when the police officers showed that while the law is unforgiving to violators, it is also always ready to support honest citizens in need.

The police officers escorted the man to his destination 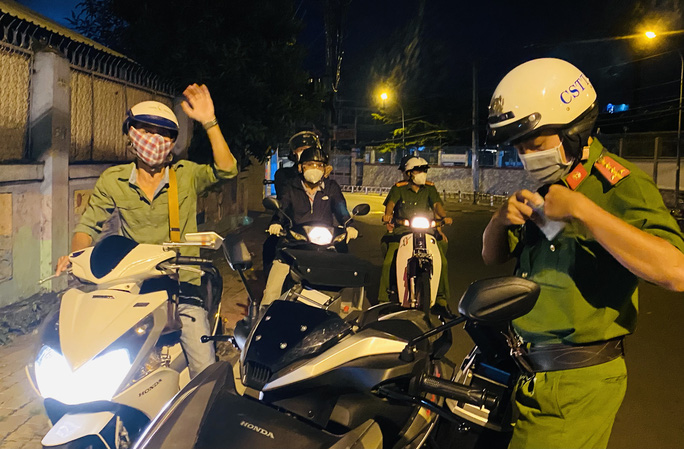 The police escorted him home after learning of his story
Image credit: Người Lao Động

Not only did the officers not give the man a fine, but they also offered to escort him all the way to his brother.

Thanks to their help, the man was able to pass several security checkpoints along the way, his lack of documentation no longer an issue.

Upon reaching their destination and verified that the man’s claim was true, the officers returned his personal papers and continued on their duty, but not before offering him words of condolences first.

Yes, it is understandable that we sometimes get jumpy and nervous around police officers. To deal with lawbreakers, they do need to appear strict and stern.

However, at the end of the day, they’re just doing their job, and their job is to maintain order and ensure the safety of the community.

So if you find yourself in an emergency, don’t hesitate to reach out to them. Often, they can surprise you by going the extra mile to help, as many stories have proven. 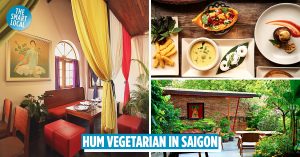 Hum Vegetarian In Saigon: Among The World's Best Places For Hearty Vegetarian Meals
Comedian Giang Còi Passed Away At 59 Due To Throat Cancer 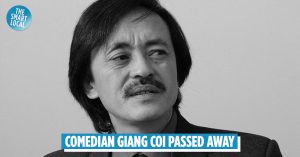