Police patrolling the streets on motorcycles, cars, or on foot are common sights in Vietnam. However, seeing police officers on horseback is a one-of-a-kind experience for local residents.

That’s why the photos of Vietnam’s first police cavalry unit parading Ba Dinh Square on horseback this morning have been making waves on the Internet.

On the morning of 8th June, Vietnam’s first police cavalry unit made their debut, parading on Ba Dinh Square in the presence of Prime Minister Nguyen Xuan Phuc and other military officers. 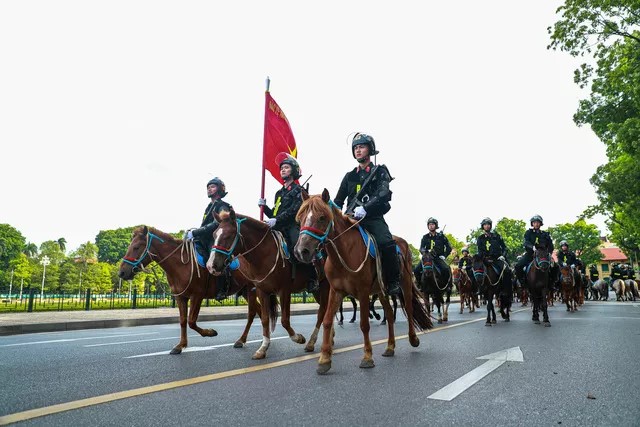 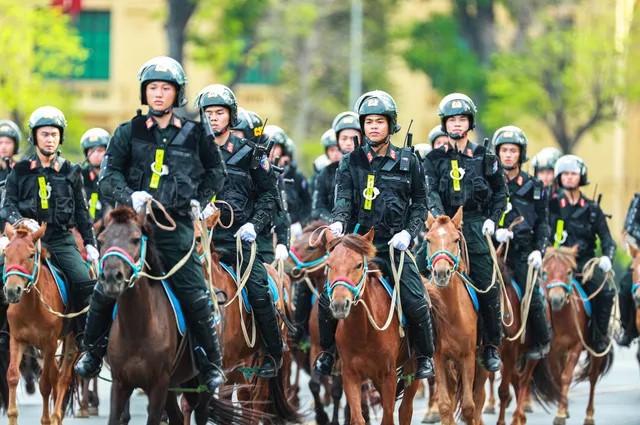 Duties and responsibilities of the police cavalry unit

The main responsibilities of the police cavalry unit officers are to combat criminals and transport supplies to remote areas that are not accessible to vehicles, according to commander Nguyen Quoc Cuong. 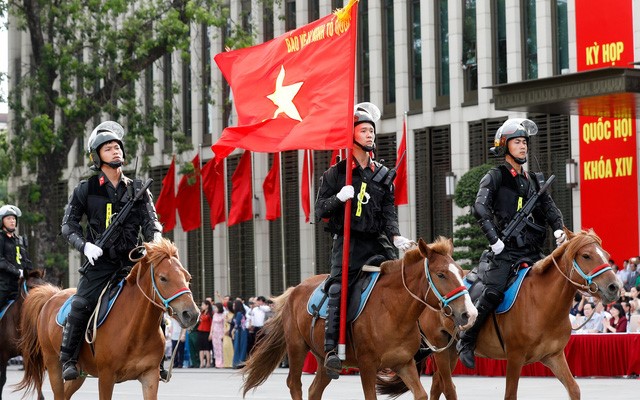 Besides, the police cavalry units will also parade in formal ceremonies welcoming diplomats, as well as join international horse-racing competitions for police and military officers. 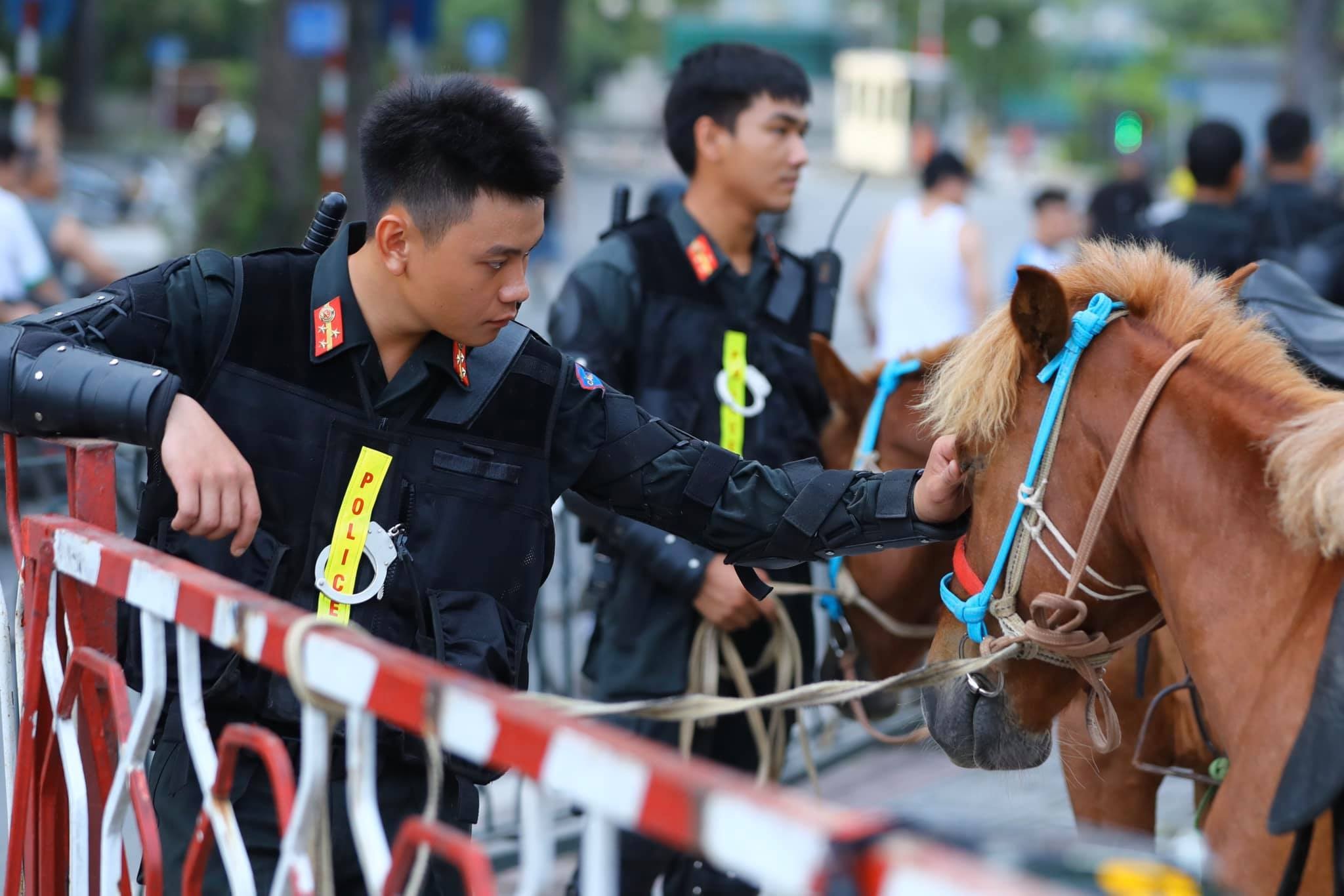 Those who are selected to be in the police cavalry unit are said to be physically fit and need to be animal lovers. They are also professionally trained to ride and tame horses. 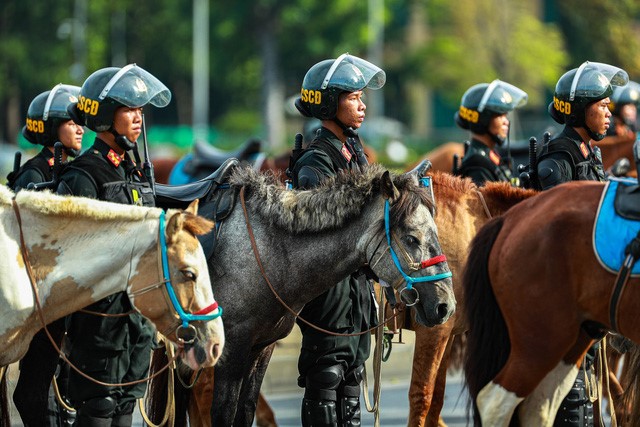 When it comes to armed men riding on horseback, most of us will immediately think of the knights in England or border guards in other parts of Europe, but not Vietnamese forces.

For this reason, the photos featuring cavalry unit officers on horseback have been drawing immense attention from local netizens when they were circulated all over Facebook this morning.

Meanwhile, some Korean drama fans couldn’t help but refer to the image of actor Lee Min Ho riding his horse in The King: Eternal Monarch. 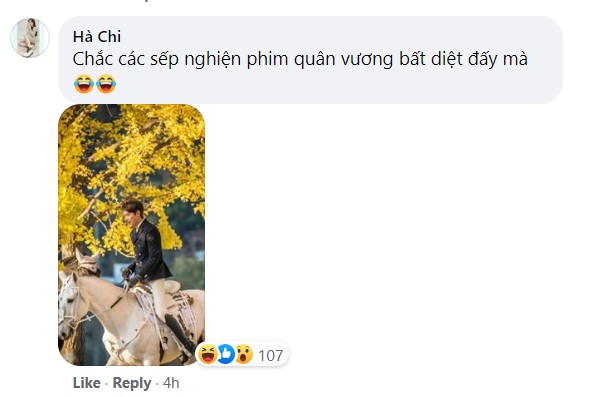 Not only does the new police cavalry unit add more variety to Vietnam’s existing police force, but it will also play a significant role in combating crime organizations in remote areas and carrying supplies to help the ethnic minorities in our country.

Besides, we don’t have to go all the way to Korea, China, or Europe to watch police officers parading on horseback. With our own police cavalry unit, we can feast our eyes on horse parades more frequently now. 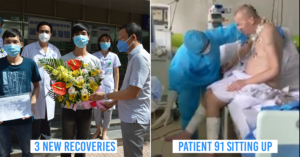 Patient 91, The Most Critically Ill Patient COVID-19 In Vietnam, Can Now Sit Up And Move His Legs
Saigon Hospital Builds City's First Pedestrian Bridge With Elevators For Patients' Convenience 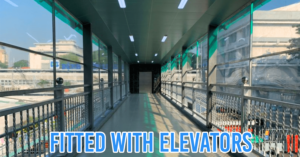