Home to over 12 million people, Ho Chi Minh City is Vietnam’s most populous city. Since the main means of transportation here is motorbikes, the streets can be overcrowded and chaotic during rush hours.

As high-traffic spots themselves, hospital entrances are always jammed with vehicles carrying patients and their families, as well as eateries spilling out onto the streets. Traffic congestion makes crossing the street a great challenge for patients and the disabled.

To help its patients cross the streets with ease and safety, Ho Chi Minh City Oncological Hospital has built a pedestrian bridge with built-in elevators that connects its health facilities on opposite sides of the streets. It is also the first pedestrian bridge in the city that is fitted with elevators.

The bridge is for every commuter’s convenience

Opened  on 5th June, the bridge is open for use to every commuter in the area, says plo.vn. 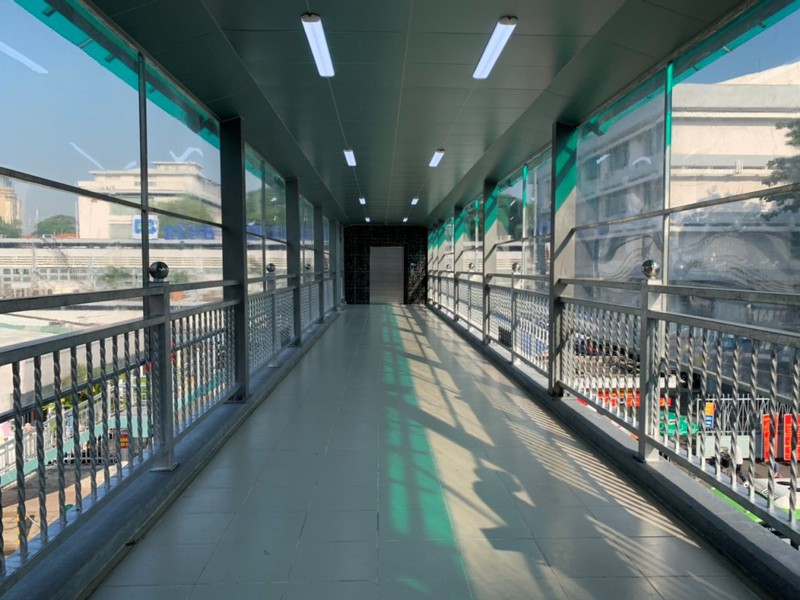 The bridge has a width of 3M, a length of 22M, and a total height of 4.75M. It also has a covered roof, surveillance camera for pedestrians’ safety, and lights. 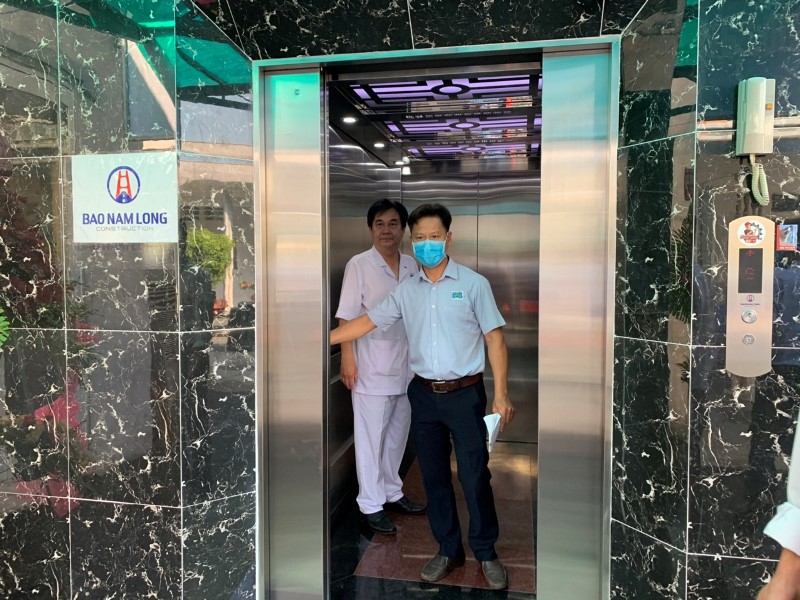 Both sides of the bridge are fitted with elevators, making it more comfortable for the elderly and the disabled to cross the street, as well as nurses who transport patients on stretchers and wheelchairs between health facilities.

Not only will the new bridge help to reduce traffic congestion around the hospital area, but it will also decrease the chances of accidents due to jaywalking. 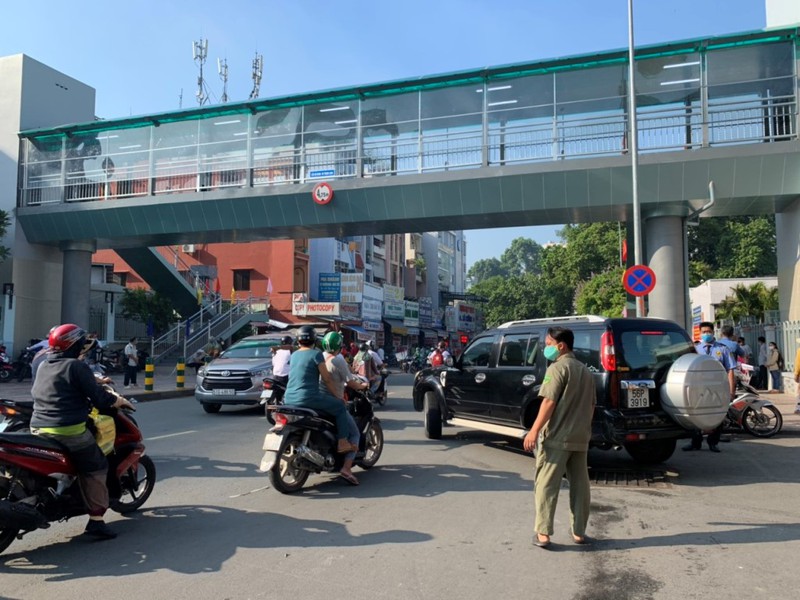 The bridge is at Ho Chi Minh City Oncological Hospital 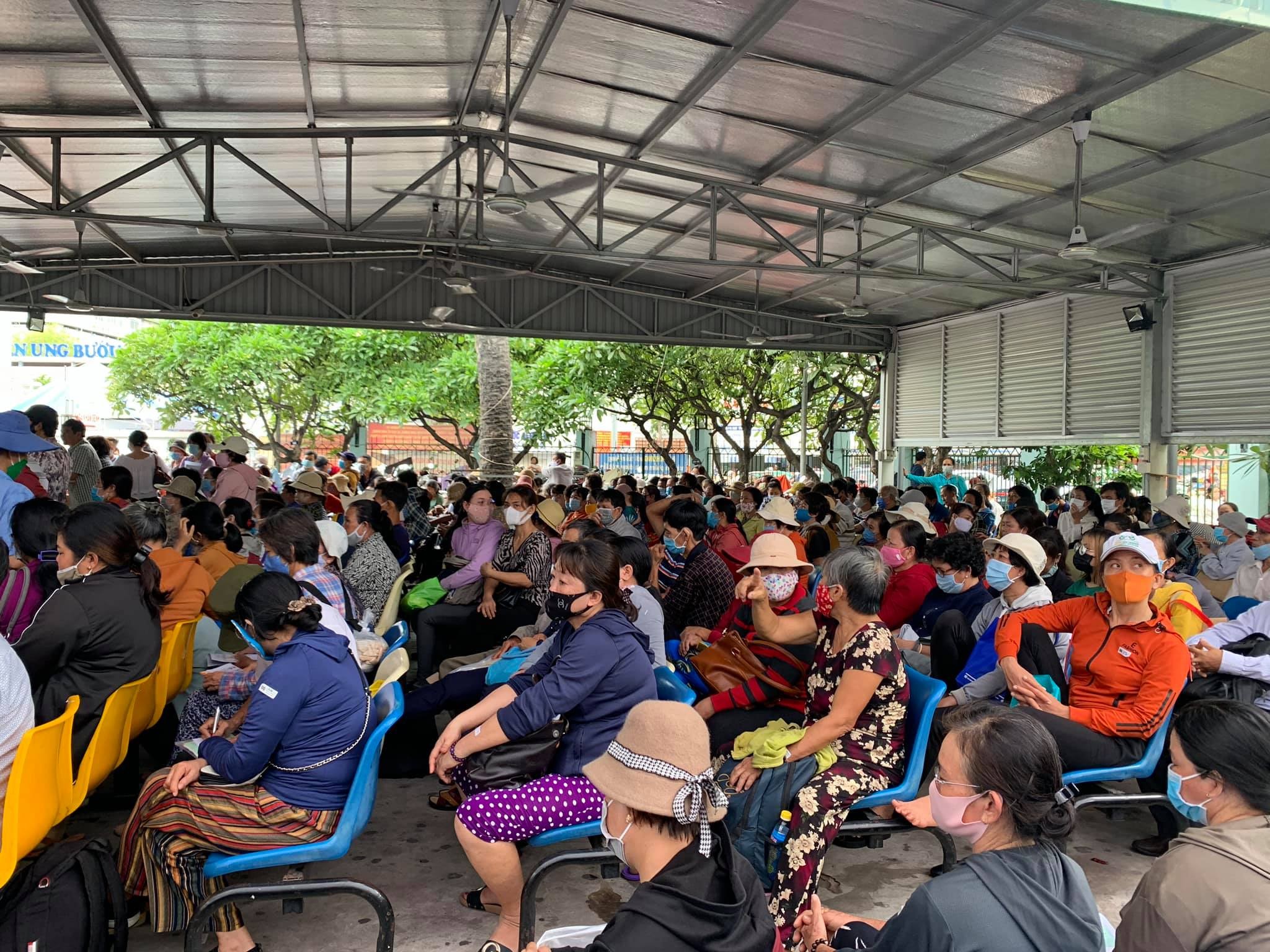 Founded in 1985, Ho Chi Minh City Oncological Hospital is one of the leading hospitals in Vietnam in the treatment of cancer.

Each day, the hospital takes in hundreds of patients from different parts of the south of Vietnam seeking consultation and treatment for cancer.

The hospital has 4 branches – 3 in Binh Thanh District, where this new bridge is located, and 1 in District 9. 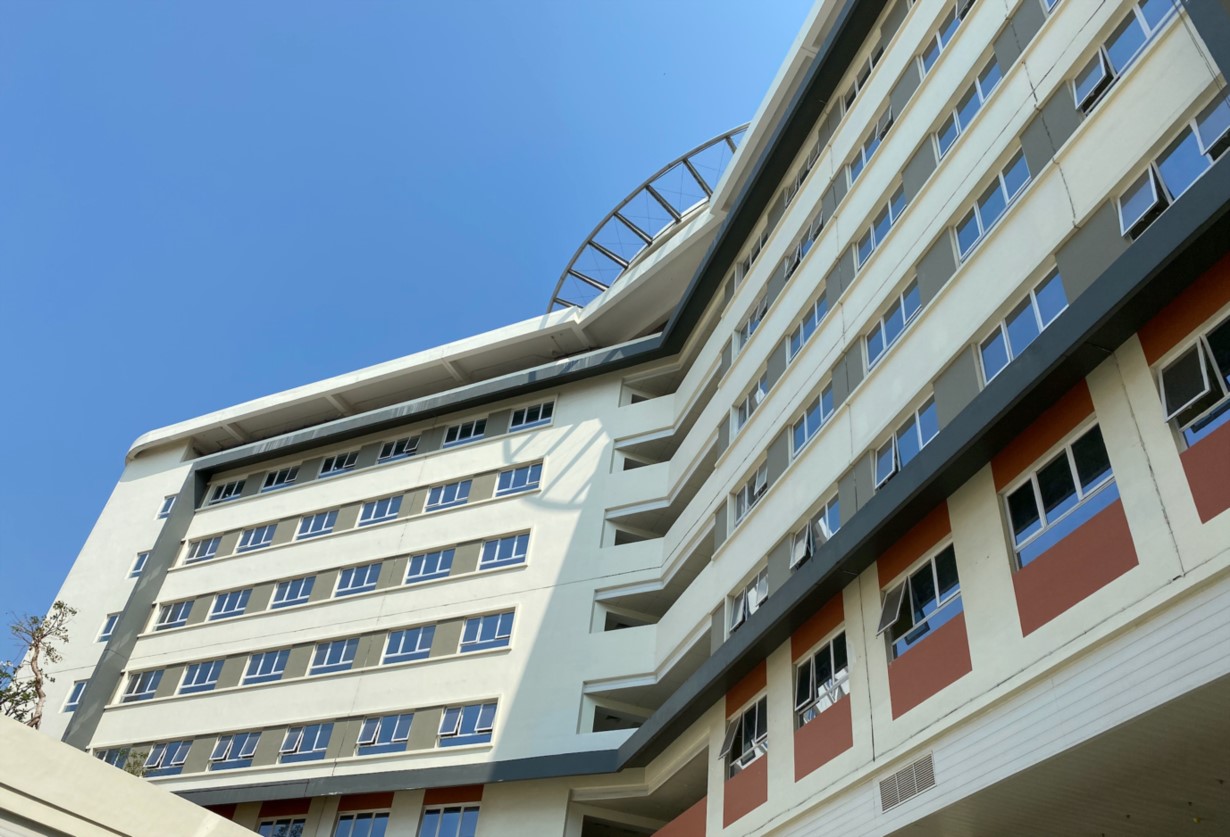 Its branch in District 9 was opened in April this year, and previously helped provide diagnoses and treatments for patients infected with COVID-19. 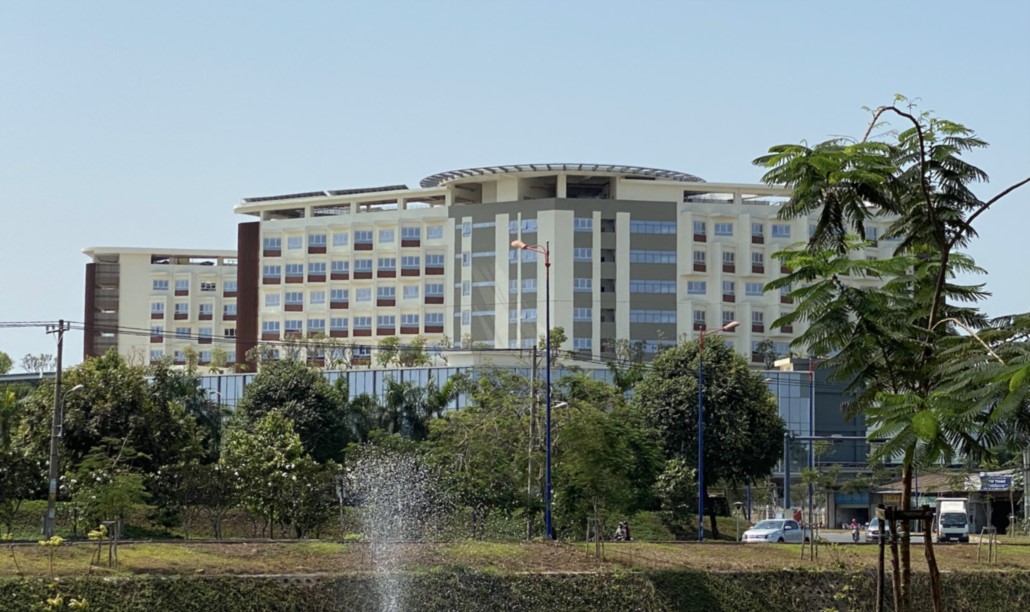 The traffic in Ho Chi Minh City can be challenging for commuters, especially those coming from other provinces and who are new to the city.

With the pedestrian bridge and its elevators in place, patients, as well as the elderly and the disabled, will no longer have to worry about crossing the street amidst a maze of vehicles. From now on, everyone can cross the busy street of Nơ Trang Long safely and comfortably, day or night. 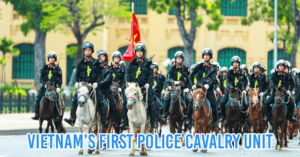 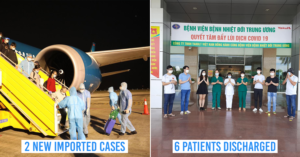